When it comes to the diamond, there’s one sneaker every collector and historian can appreciate. The Nike Air Griffey Max 1 is adored by all since its debut in 1996. The Kid will forever be remembered for his smooth swing, his charisma, and his signature sneaker.

A classic colorway is making a return as the Nike Air Griffey Max 1 “Freshwater” is releasing in 2021. The OG colorway last released in 2016 as an ode to Jr.’s Hall of Fame induction. The upcoming re-release is perfect for those who missed out last time or might want a fresh pair.

Official images of the “Freshwater” pair have surfaced as the classic looks to in the middle of February. Stay up to date with every must-have release with our sneaker release date page. 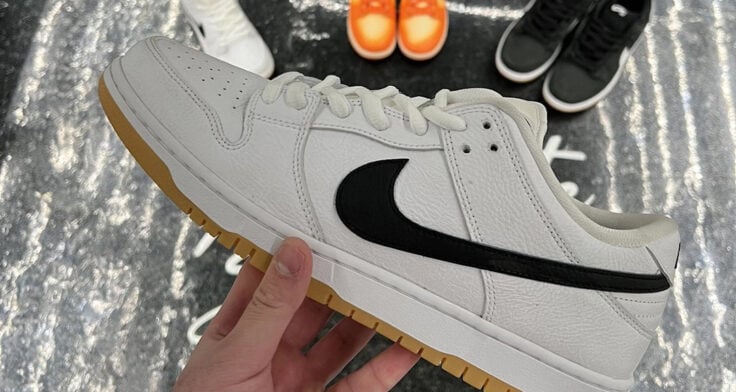 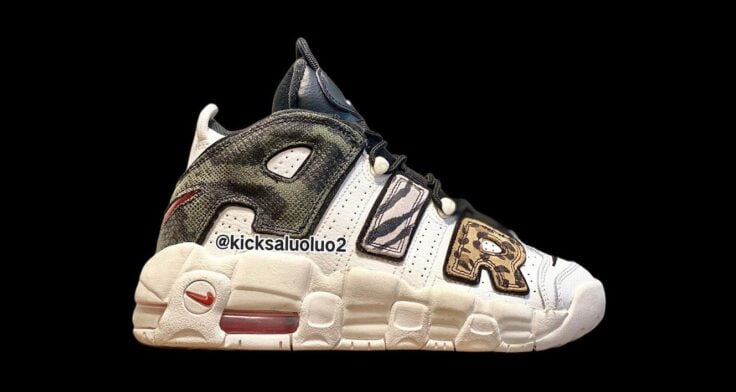 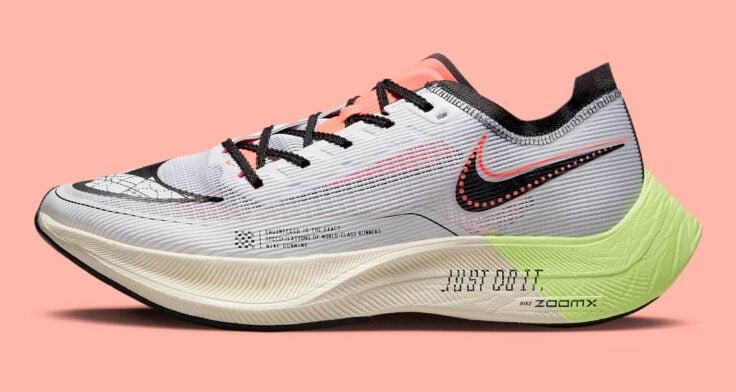