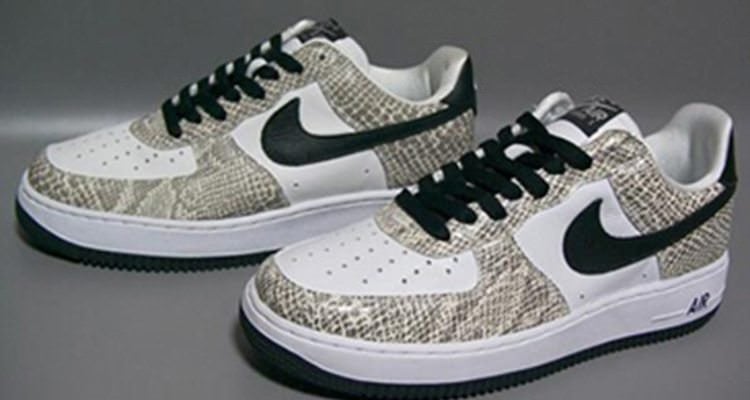 Nike’s Air Force 1 continues to thrive since its modern-day renaissance set course back in 2016. Since that time, some of the model’s most coveted releases like the “Linen,” “Taiwan” and others have made their way back to retailers – some for the very first time. Another of those desired original colorways is set to orbit next month.

The Nike Air Force 1 Low “Cocoa Snake” is reported to return next month. This retro appears to be a spot-on with the original, dressed in a white leather base joined with snake-skin textured overlays. Nike has not yet confirmed the rumored March release date or where pairs will be available, but those details should be in due time.