Featuring navy blue hues throughout the mesh tongue, this specific colorway utilizes a mostly white upper with additional shades of red throughout the inner portions of the model. Furthermore, the Nike Air Foamposite One “Olympic” employs gold accents along the Nike branding and lace tips.

Reports suggest that the latest Foamposite will release on July 22nd, just in time for the Olympic season. 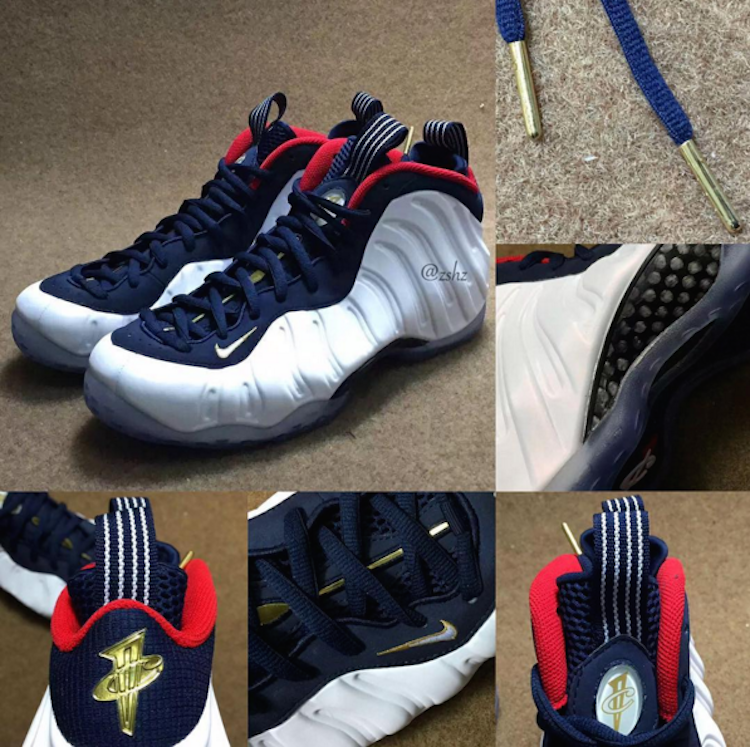 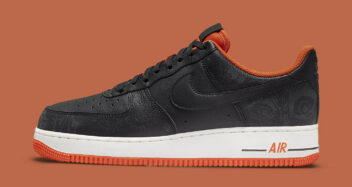 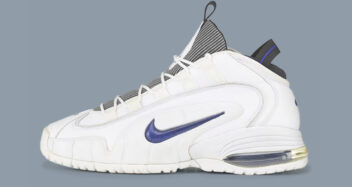