Made famous by Kevin Garnett during his prime with the Timberwolves and Gold Medal run with Team USA in Sydney, the Nike Air Flightposite II LE is back in the original Black/Midnight Navy colorway.? A navy Foamposite upper meets black nubuck for a seamless space age look pushing the limits of Alpha Project design.? Performance details are kept in tact offering a Zoom Air unit and zip up lock down.? This circa 2000 Foam odyssey can be purchased at select stores with Nike Sportswear accounts including Nice Kicks in Austin, TX. 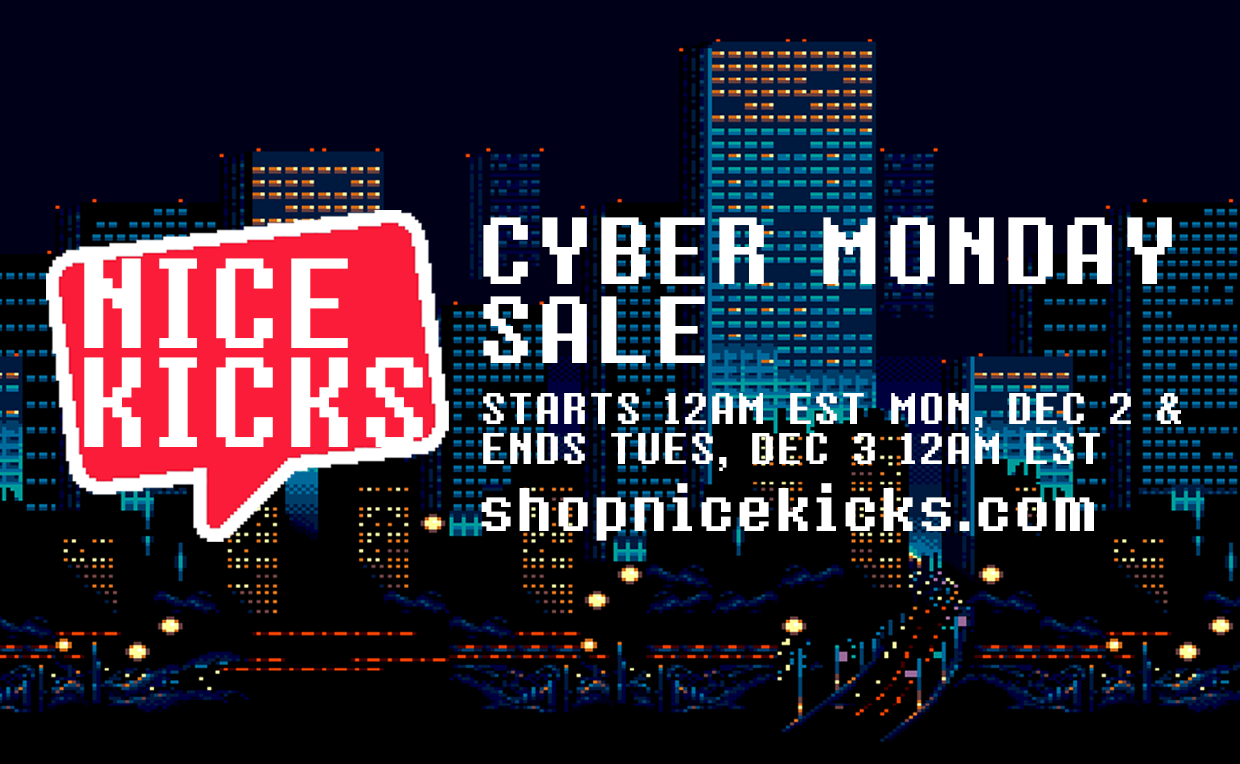