First announced in a report from The Fashion Law, New Balance is being sued for their trademark “Made in USA” namesake. The fast rising brand has long promoted their “Made in USA” products as being made in America, displaying their commitment to producing high quality sneakers domestically using ethical labor practices. However, this new lawsuit denotes that the slogan is ultimately false advertising and misrepresentative of their products.

The plaintiffs, Matthew Cristostomo, Anthony Bollini, Spencer Verrilla, Derrick Evans, Clifton Bradley, and Robert Kaminsky, have accused New Balance of misleading customers by promoting their sneakers as American made. The words “Made in USA,” an American flag, and other American symbolism can be seen on the packaging and actual product itself.

Cristostomo and Co. describe the “Made in USA” sneakers as actually being constructed with 30% foreign labor. This doesn’t fall with the Federal Trade Commission’s (FTC) definition of domestically produced goods, which requires almost all if not all of the product to be produced in the United States. Currently, New Balance sources its soles from China.

Stay tuned to Nice Kicks as more information about the lawsuit comes to light. 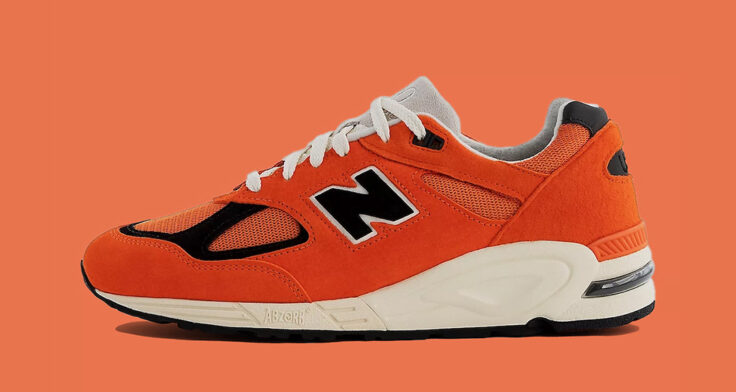 The New Balance 990v2 Made in USA is Releasing in “Marigold” 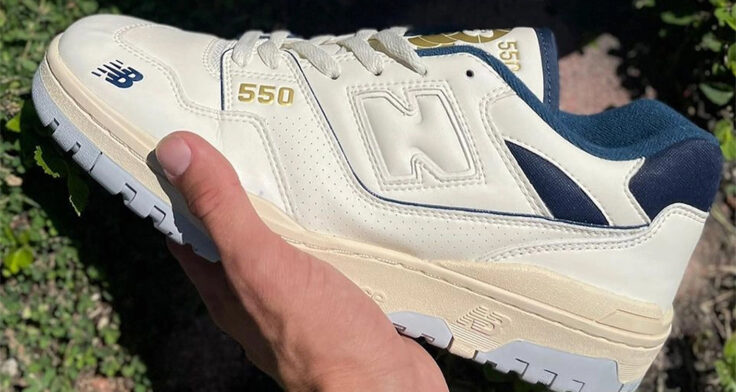 ANB Brand Connects With New Balance For a Collaborative 550 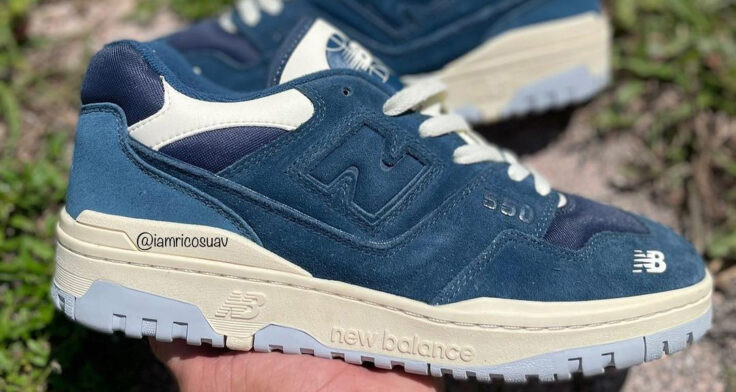 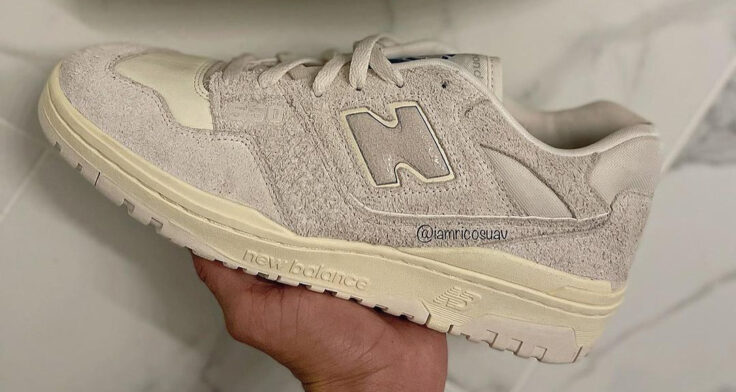