First making its debut in 2001, the New Balance 991 returns this year for its 20th anniversary hitting shelves later this month.

The latest offering brings earth tones to the anniversary release while retaining traditional design elements. Moreover, hues of grey are scattered throughout the upper while the majority of the silhouette is layered in an earth-like brown. Additionally, a black outsole and a multicolored midsole comprised of white and other earthy tones complete the latest 991.

Concluding the branding side, a grey tongue with ‘New Balance 991’ is embroidered in a dark navy, followed up by an ‘N’ lace keeper of the same hue. Finishing details include a gray insole with New Balance Branding and traditional ‘N’ logos on the medial and lateral sides.

The latest model is currently running preorders on Fenom, available for purchase on February 26 for $200. Until its release, grab a look below at the latest images, and be sure to hit up our sneaker release page for more information about upcoming drops.

New Balance 991 Made In The UK 20th Anniversary 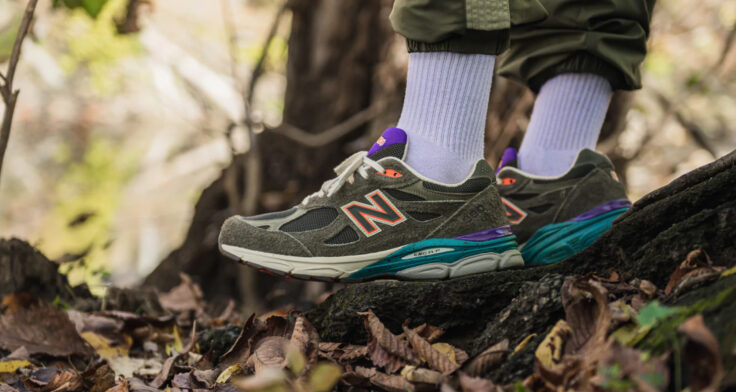 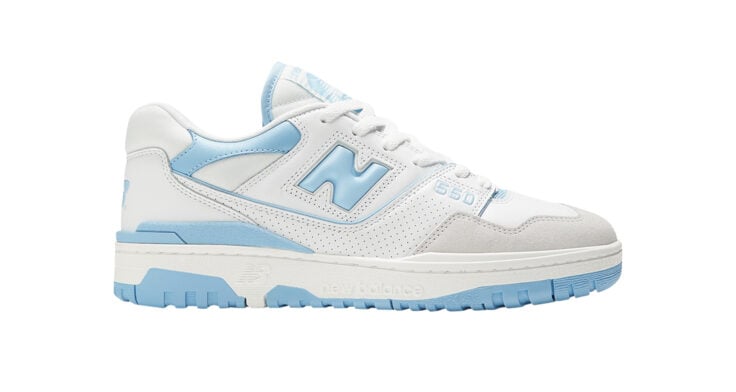 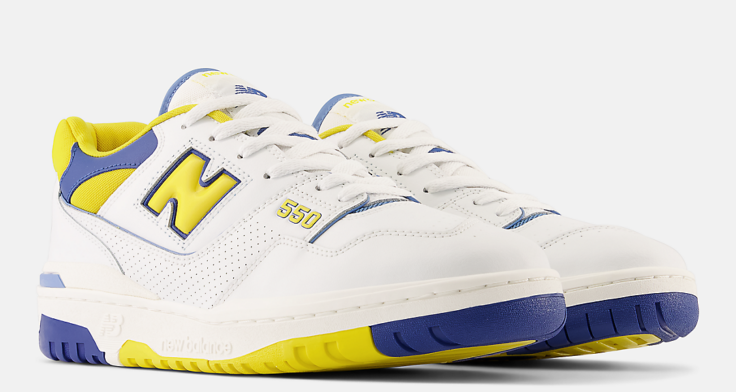 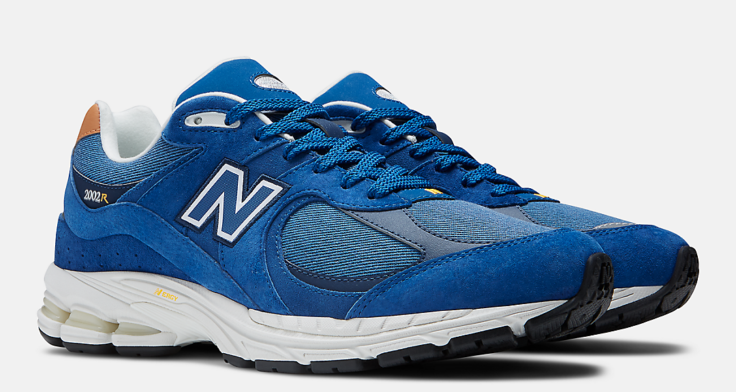