Originally developed in 1995 for general consumption in the US and Europe, only to emerge in Japan a year later, the New Balance 585 returns from the brand’s deeply rich archive for the fall/winter 2016 calendar season.

Revered as a balanced runner with sartorial allure thanks to its dense material coating, the New Balance 585 also introduced ROLLBAR technology to the brand, a cushioning centric midsole that also aids in greater stability. The upper is smartly fitted in mesh and suede fabrication, with the OG navy/grey colorway returning alongside a lush tan/black rendition.

The New Balance 585, designed and manufactured in New England, re-launches on July 1 at newbalance.com. 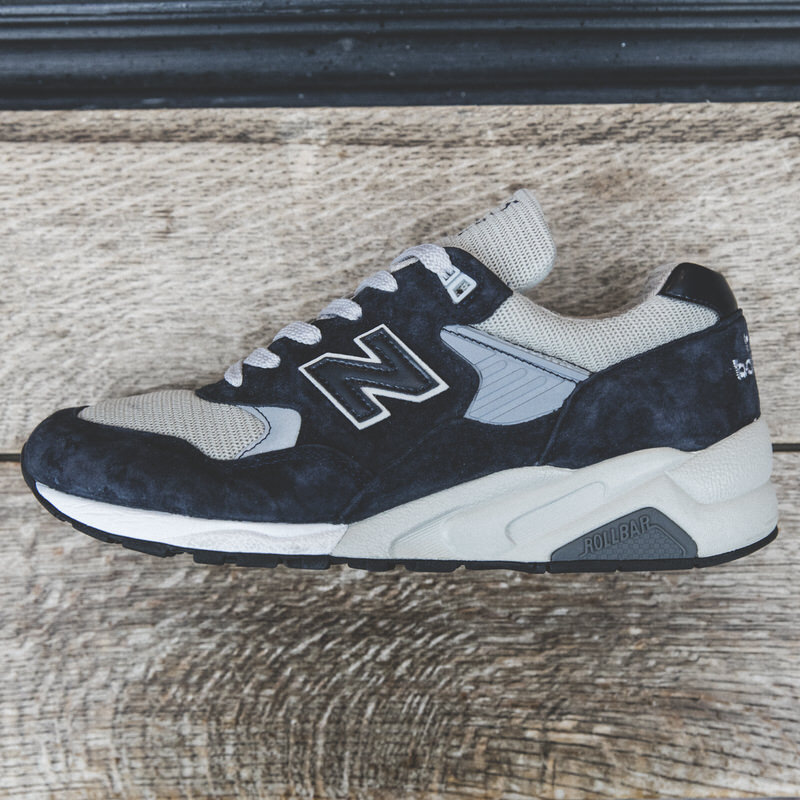 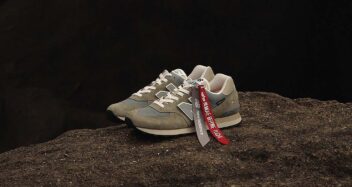 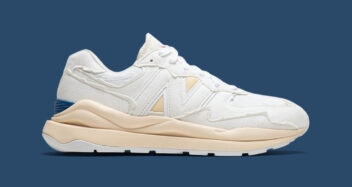 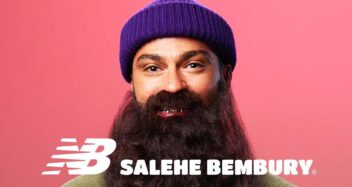 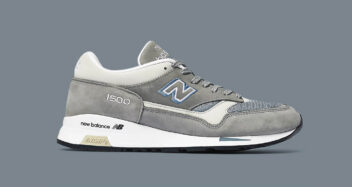