Portugal. The Man is unstoppable this year. In 2017 alone, the Feel It Still group has toured the globe, broke Billboard records and even earned their first Grammy nomination along the way.

As a certified rockstar holding it down for the sneaker community, the band’s frontman John Gourley has developed a personal style that is rather unique. Whether he’s taking his daughter to school in his Yeezy Powerphases or pulling up to the American Music Awards in a pair of then-unreleased Off-White Air Max 97s, John is consistently breaking the norms of traditional rocker-style.

Check out John’s current sneaker rotation below in our latest My 5. Also, be sure to peep the full conversation on how he came to be one of the biggest ambassadors for sneakers in rock music next week on Nice Kicks. 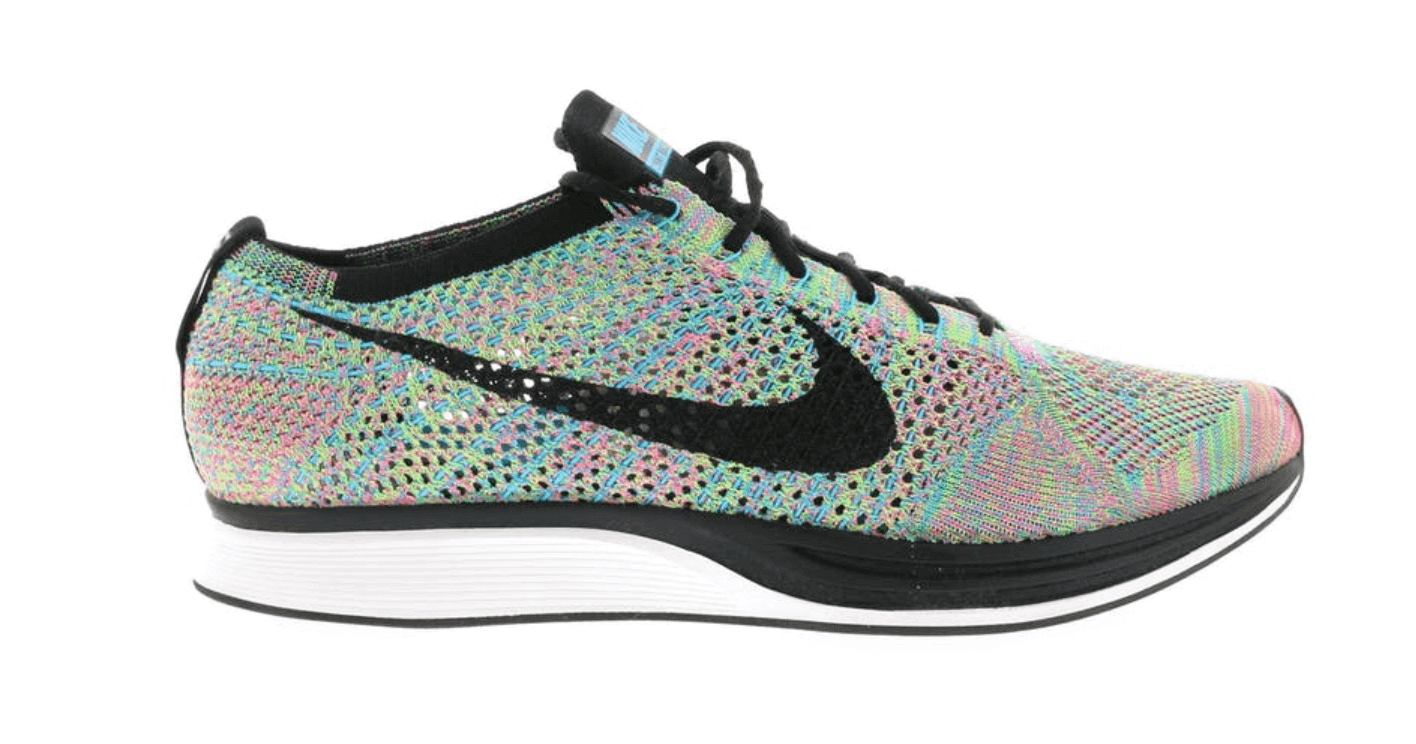 I got back into sneakers through shoes that were durable for me… we were playing festivals and all of these shows; I couldn’t wear my nice shoes around the festivals, so I got the Flyknit Racer.

John Gourley: It’s just the perfect tour shoe for me. I got back into sneakers again through shoes that were durable for me, shoes that you could throw in the wash because we were playing festivals and all of these shows. I couldn’t wear my nice shoes around the festivals, so I got the Flyknit Racer. That was the pivotal move back into the culture and it also was about the same time that we could start affording shoes again. [Laughs] Having left Alaska and finally being able to afford shoes, the first thing we went for was the Flyknit Racer. Honestly, it was just because it was such a great festival shoe. That shoe to me is just one of my favorite things to wear to a festival because if it’s rainy or muddy or whatever, you know, fuck it. Throw ’em in the wash. 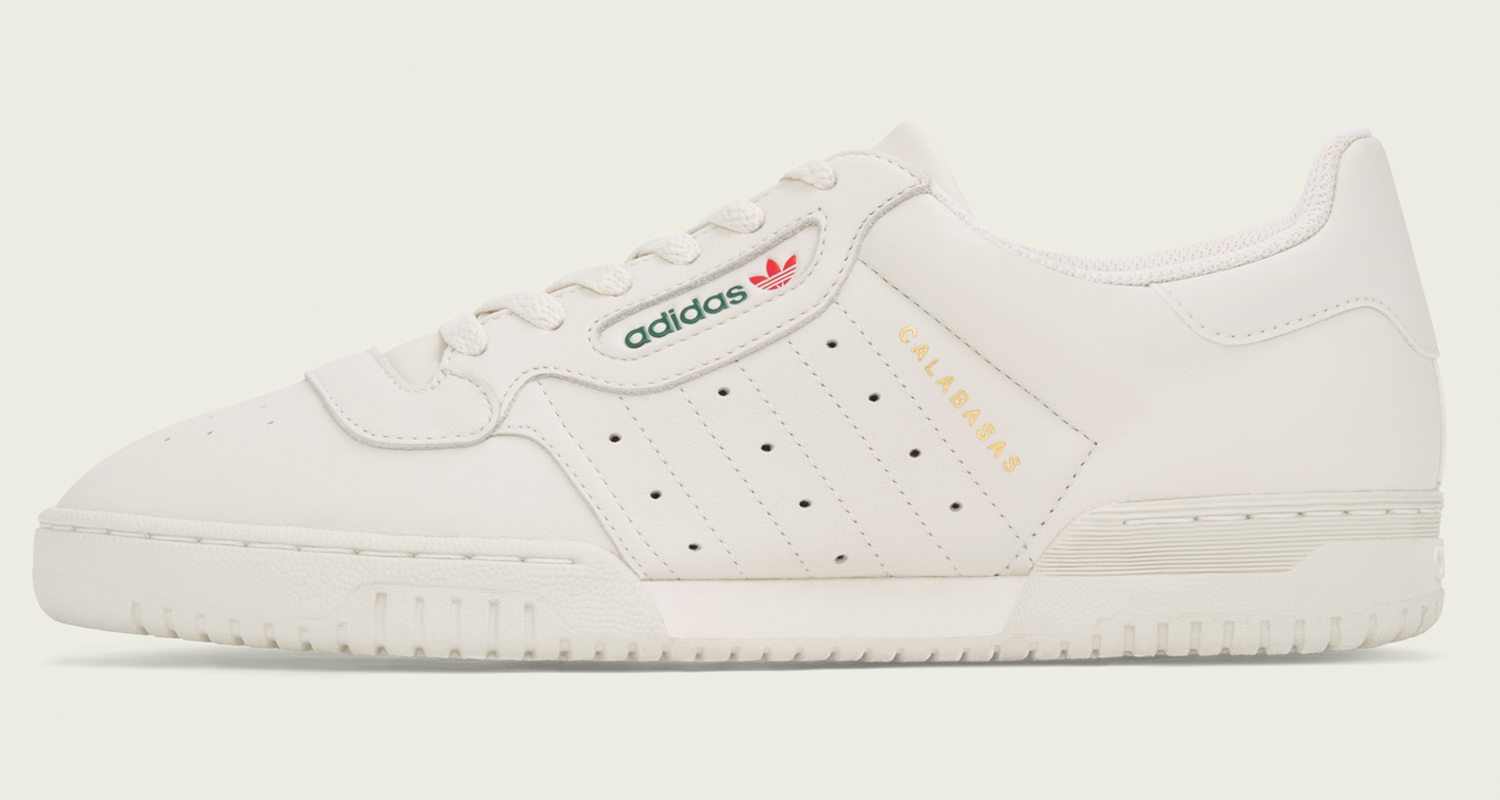 John Gourley: I just kinda dig them, man. I’m a big fan of the dad shoe. [Laughs] I actually do take my daughter to school in these shoes, too. They aren’t flashy, you know, but they still have a presence and I like that. 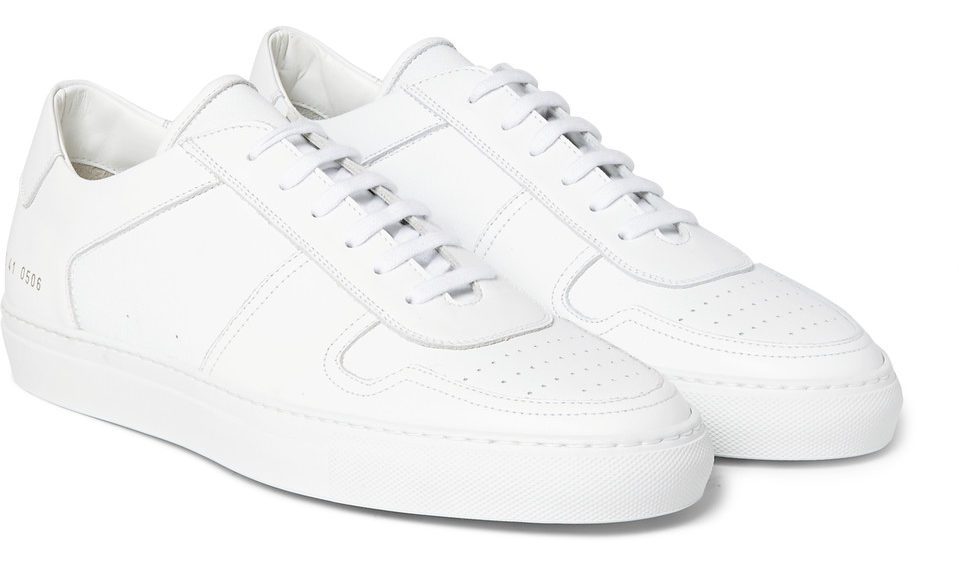 It’s a $400 shoe… yet I could wear that shoe everyday for the rest of my life and be totally chill with it. Also, you don’t have to keep them clean — that’s a status thing. I stay out of that.

John Gourley: That’s actually my go-to, everyday shoe. I like how well put together that shoe is. It’s a shoe that I could legit wear in Alaska and run around in. I actually wore it in our video for “Noise Pollution.” I’ve had that shoe for four or five years now, but it’s still the same shoe it was when I bought it! Sure they’re a little beat up. But again, if I wear them into a shop, everybody stops and says “Yo, what the fuck is up with your shoes?” That’s just cause everybody wants them to be clean. If it’s a $400 shoe, I would hope that you could wear it and have it stay together.

I kind of feel bad wearing my Off-Whites how I do, ’cause there’s so many people who can’t get them. But at the same time, I play music for a living. It just comes with the territory at this point.

The Common Projects, they may seem expensive, but I could wear that shoe everyday for the rest of my life and be totally chill with it. Also, you don’t have to keep them clean — that’s a status thing. I stay out of that.

I have so many friends who will just go buy a new pair if they get scuffed up at all. Like what! What are you doing man! They just look better, they feel better once you break ‘em in. Don’t do all this work breaking in the shoe and the second it’s scuffed you’re gonna take it out of rotation! You gotta wear ’em! 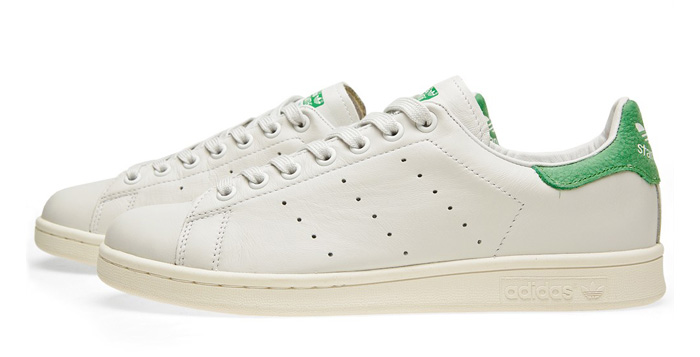 John Gourley: The Stan Smiths and the Flyknits, even the Ultraboosts, are just kind of comfort shoes to me. All of those shoes are like, “I can wear this and walk around all day, and chill type” of shoes. Honestly, the Stans? Those always have to be in my bag. That’s just what I hang in, so it’s probably the easiest one for me.

I’m pretty sure Virgil would agree, that… you don’t wear the tag… I get it, it’s a part of the culture and like yeah… but I can’t have that tag snagging on my cables when I’m wearing it on stage [laughs]!

John Gourley: That’s a pretty amazing shoe. It’s funny, I was looking at it and I just love the 97s anyway. So out of all of The Ten collection, those were just the ones for me. And I got a lot of shit when I took the tag off of them! I know a lot of people who were like, “Yo dude you’re not supposed to— leave the tag on! You gotta leave the tag on!” I was just like, “I’m pretty sure Virgil would agree, that you don’t wear the tag.” Like the tag is not on there to be worn. I get it, it’s a part of the culture and like yeah you want to keep it pristine and keep it mint and all that stuff, keep it clean. Again it’s just not how I approach that stuff. I can’t have that tag snagging on my cables when I’m wearing it on stage! [Laughs] That’s ridiculous!

Fuck it you gotta do your own shit anyway, be your own person. I like customizing shit, too. I like to do art as well, and paint and that sort of thing — I’ll paint up a pair of shoes I don’t give a shit.

Keep up with John Gourley and Portugal. The Man via Instagram, and be sure to tune into the Grammy’s come award time!