Get ready to take on the trails as the Moncler Tailgrip GTX comes quipped with a Vibram MEGAGRIP rubber sole and a waterproof GORE-TEX upper. Moncler makes these premium finishes chic with thoughtful design that incorporates dynamic overlays and rich color combos. The low-top sneaker has an extended mudguard that gives the silhouette a two-tone appearance seen on the black/red, olive/grey, and black/stone colorways.

Other iterations go for the monochromatic look with options of black, green, and glacial white. These all-over colorways keep the sneaker’s tactical aesthetic in place, but also feature other notable details like scaled leather and ripstop.

All four of these sneakers are just a hint of what’s to come next, as a Moncler Tailgrip GTX High is expected to follow this release. The upcoming High version will be closer to a hiking boot, rather than a trail shoe. Expect more information on this silhouette soon.

The Moncler Tailgrip GTX is expected to release sometime later year, just in time for Winter. The retail price is unknown. More details will be available in coming months, but until then, follow @NiceDrops on Twitter. 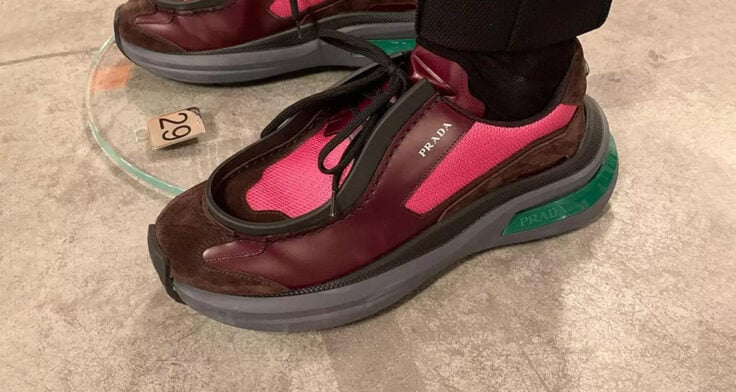 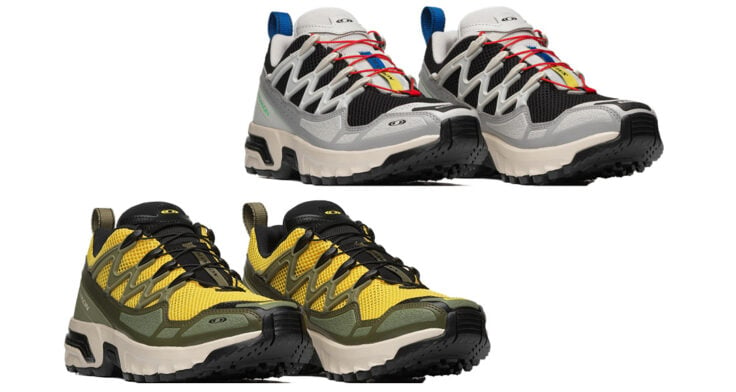 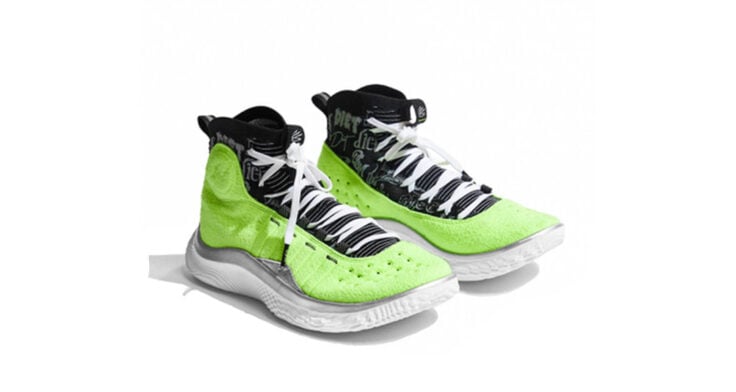 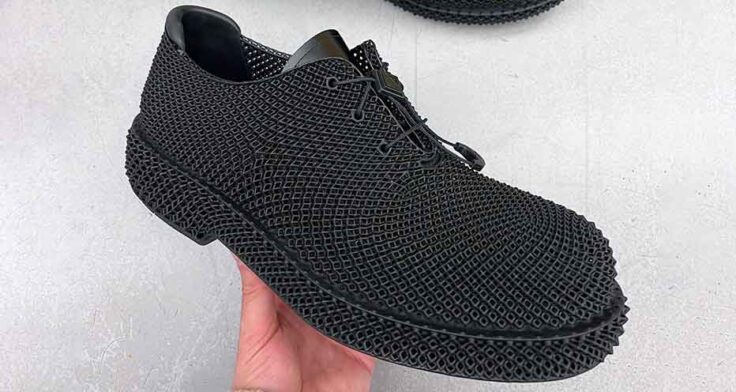