Currently, Serena Williams holds the title as the most dominant and decorated athlete on the planet, a title once held by — you guessed it — Michael Jordan.

Such parallels were the foundation for the NikeCourt Flare AJ1 and the new Serena 23 campaign. So, where did such a dope idea come from? Meet Where It’s Greater.

Playing off the “Banned” 1s, this NikeCourt x Jordan Brand collabo commemorate’s Serena’s 23rd grand slam title and plays off the OG AJ in styling. The creative campaign from the Cali company does the same, with the LA studio bringing the whole enchilada by recreating the iconic MJ ad with that of Serena.

“Our goal was to emulate the original Jordan ad as much as possible, while still celebrating Williams and her incredible accomplishment,” says Where It’s Greater founder, Dan Hall. “The shoes are a very fitting tribute, as she’s proven time and again to be one of those Jordan-in-his-prime level players. And we wanted the ad to further reinforce that.”

So, did they nail it? See for yourself in the photos below and learn more about Where It’s Greater here. 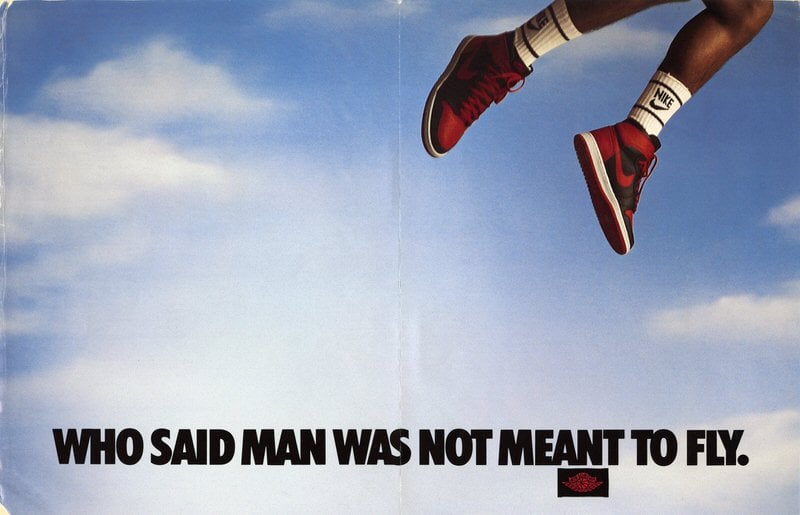 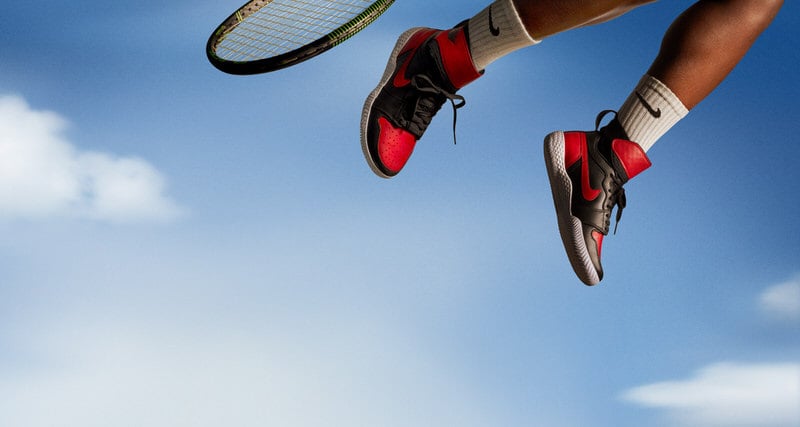