Like most NBA players, Los Angeles Lakers sixth man Jordan Clarkson has a pretty massive shoe closet. He is after all a professional athlete.

But unlike most players, Clarkson surprisingly has Skechers in his closest.

Clarkson doesn’t actually wear his pair of Sketcher runners but he still hasn’t gotten rid of them as they are still in his closet.

“I got a variety of sneaker from high fashion all the way to Skechers,” Clarkson told Nice Kicks at the DewNBA3x event in Los Angeles on Sunday.

Considering that he is very into streetwear and skatewear, Clarkson may have mentioned Skechers for comedic effect. But just like Skechers market themselves as the ultimate comfort brand, being comfortable on and off the court is quite important for the fourth-year Lakers guard.

For Clarkson, he prefers to play in the Kyries and noted that he’s a big fan of the latest iteration of the Celtics All-Star’s signature sneaker. Off the court, Clarkson can be caught rocking Air Jordan 1s or Vans, which fits his streetwear and skatewear fashion sensibility.

Besides his own interest in sneakers and fashion, Clarkson also is a fan of his teammate Lonzo Ball’s signature sneaker, the Big Baller Brand ZO2.

“I think they are dope,” Clarkson told Nice Kicks. “The first ones they made wasn’t that good. I like how they changed up everything on this second one.”

Just like the ZO2s made a change, Clarkson is hoping the Lakers can also make some adjustments this season that will help them make the playoffs.

“That’s what we want to do,” Clarkson told Nice Kicks. “We don’t want to be sitting at home. We ain’t looking at playoffs right now or anything like that. But that’s a goal that we want to accomplish.” 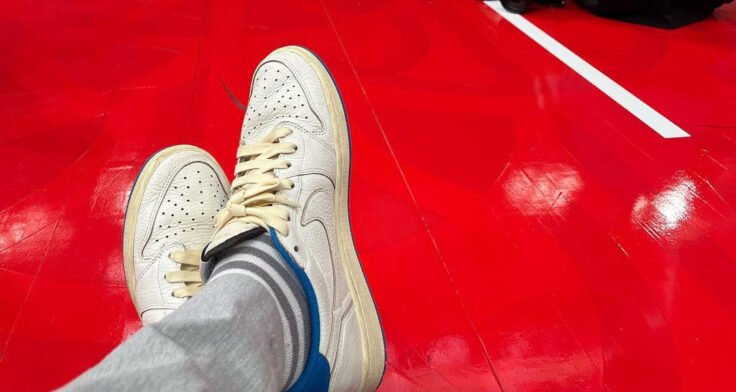 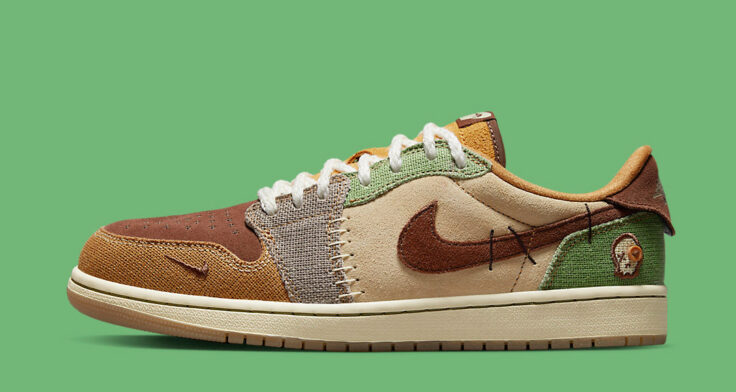