Early on in his three year NBA career, versatile Boston Celtics big Kelly Olynyk has been spotted in several custom sneakers, each featuring their own themed detailing and created by Portland-based custom shop ReconNW.

According to Alex Hartman, project specialist at ReconNW, Olynyk will often come up with specific concepts for his shoes, with different insights or nicknames helping to influence the ReconNW customization team. At the 2014 Rising Stars rookie game, he showcased his love for Big Buck Hunter on a pair of KD 6s. Later on that year, Olynyk played off of his flowing locks and had an entire set of low-tops created with a “Long Hair Don’t Care” theme.

Earlier this week, Olynyk celebrated “Mamba Day” with a custom Kobe 11, featuring a gradient fading Swoosh and speckle detailing. “The green fade represents the growth of the team with new energy, hence the green to volt-ish fade,” Hartman explains. “He wanted to energize Celtics fans.”

Check out all of Olynyk’s recent custom sneakers from Recon NW, along with a teaser of an Air Jordan XI that he just might break out during the NBA Playoffs. 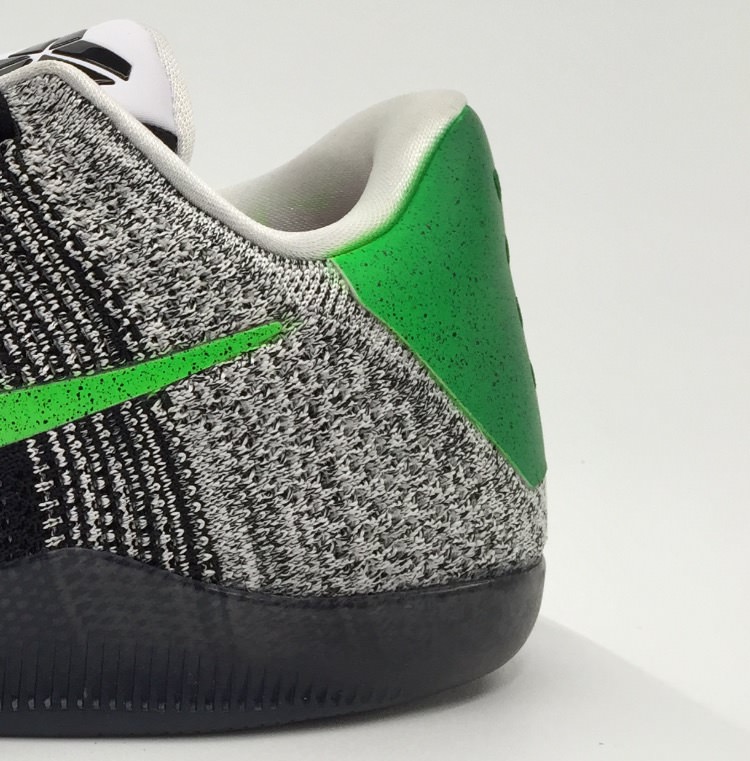 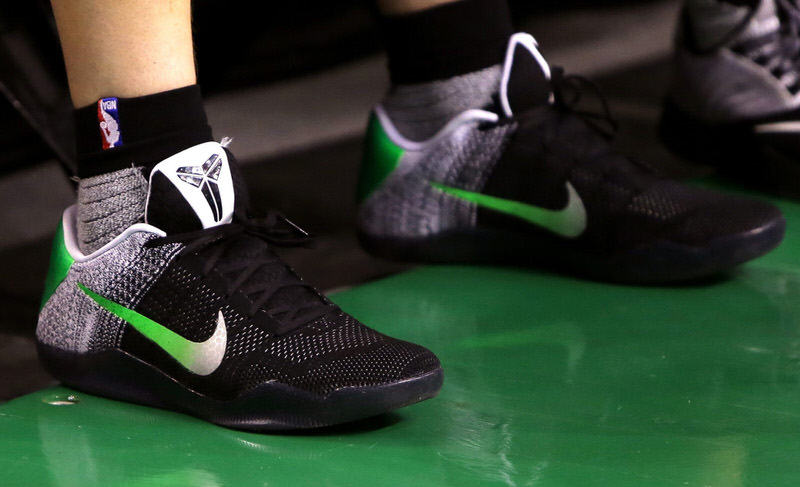 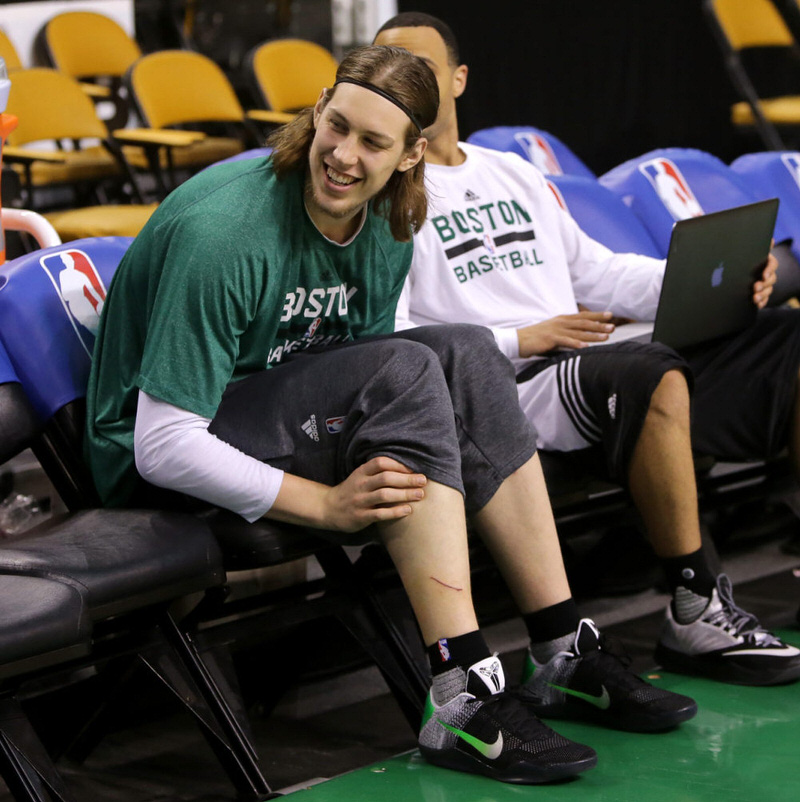 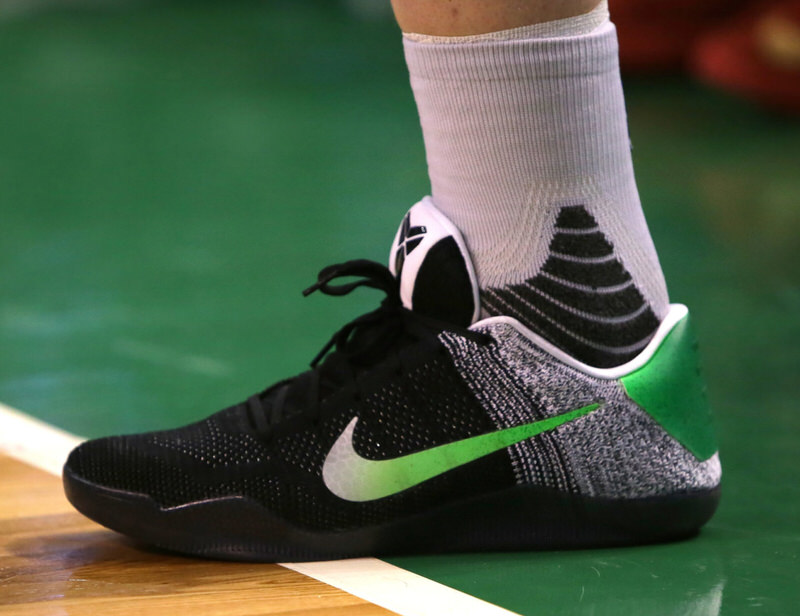 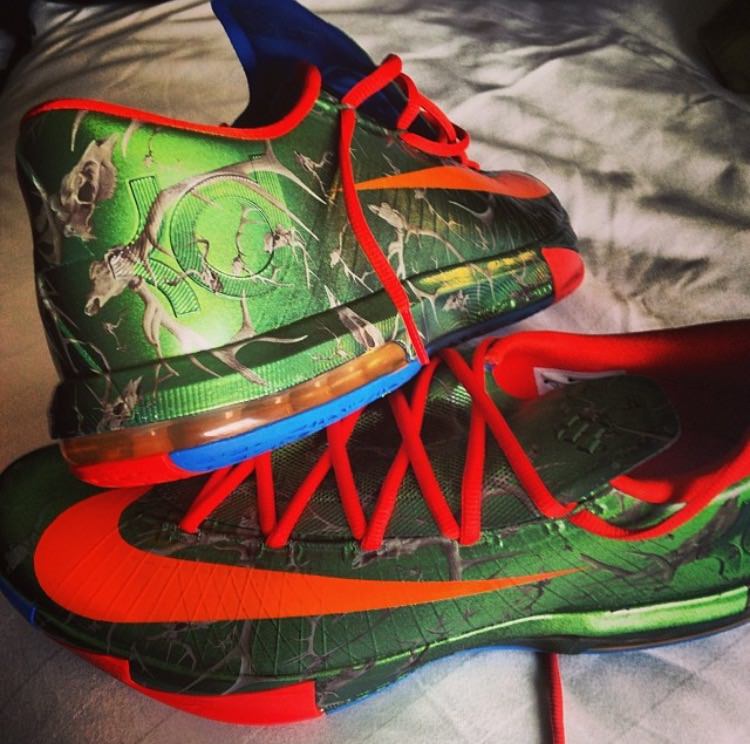 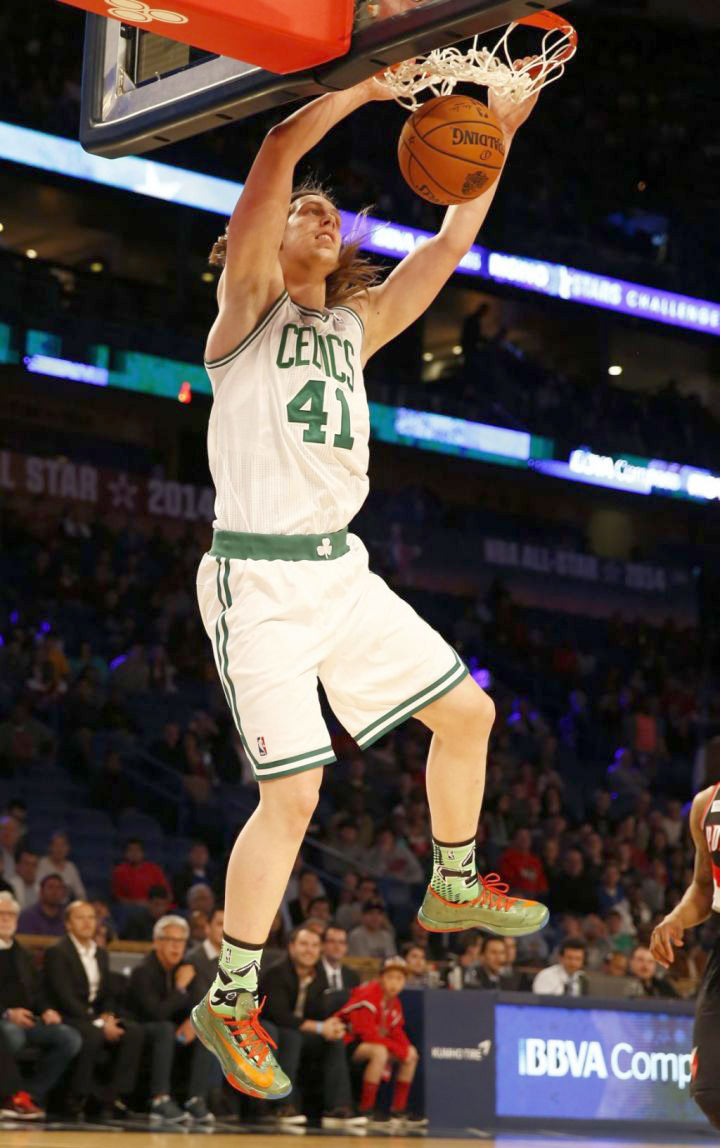 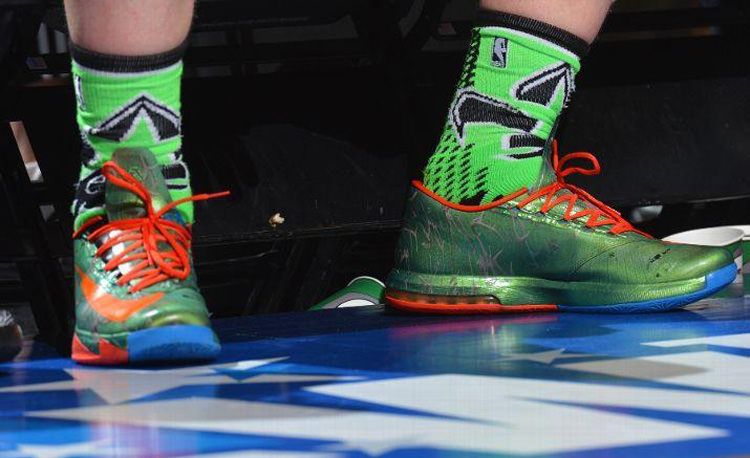 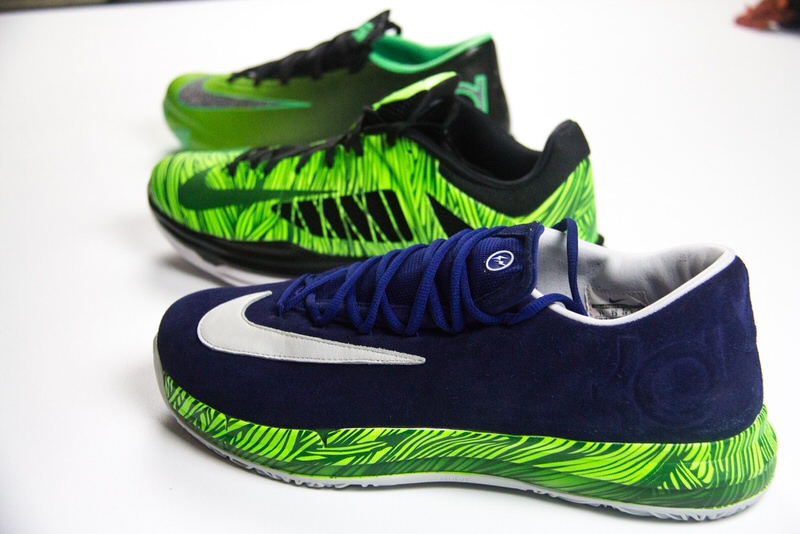 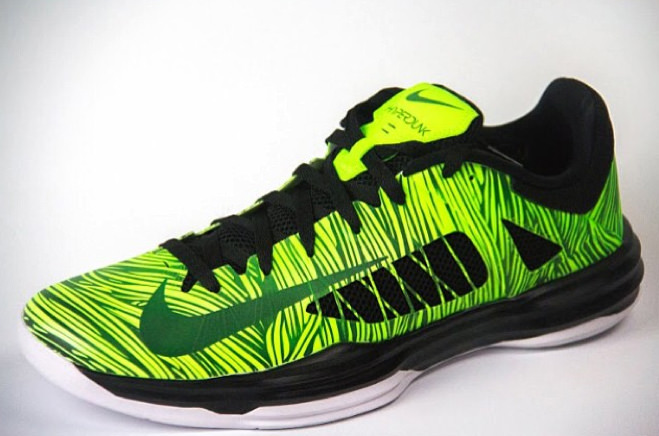 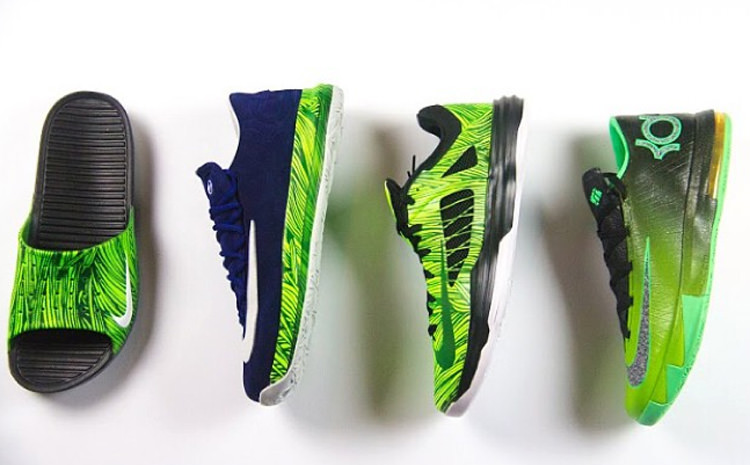 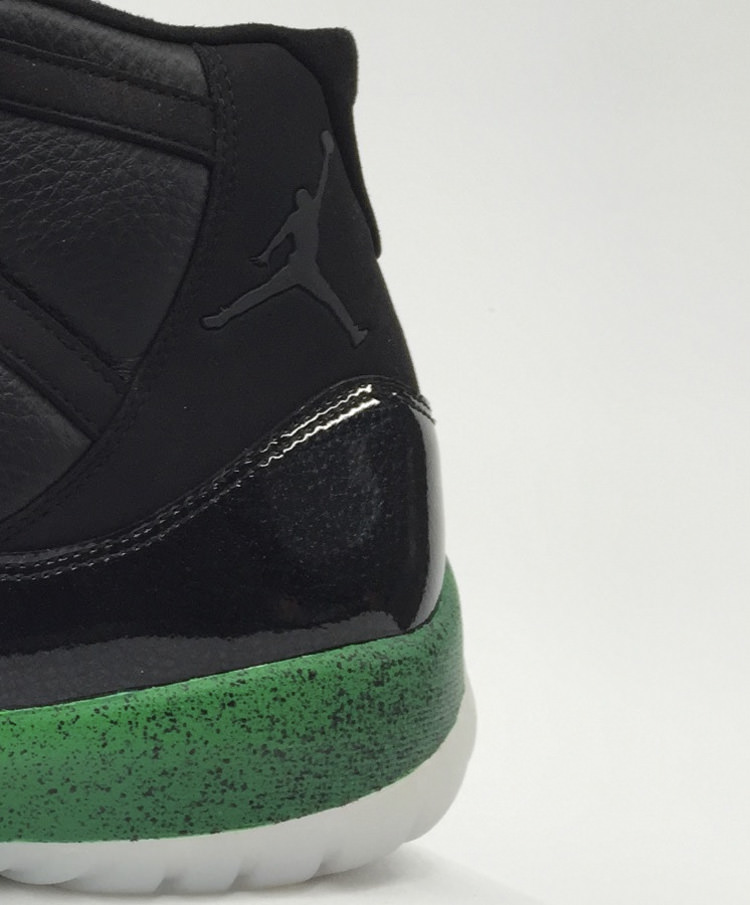