The announcement of Takashi Murakami working with Vans is something epic.  It’s not just an epic occasion of the collision of an artist with a sneaker, but more so that it is with one of the most influential and inspiring artists of our time with a brand with timeless heritage and history.

In 2002, Murakami partnered with another fashion brand to create a second to none collaboration that it is still sold and highly coveted today – the Louis Vuitton Multicolore. Though there were subsequent, limited run series that followed such as the Monogram Cerises and the Monogramouflage, the original has remained ever present in the line.

Supreme and Vans Collaborate Grosso Mids and Eras For Spring ’21 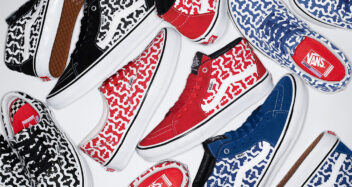 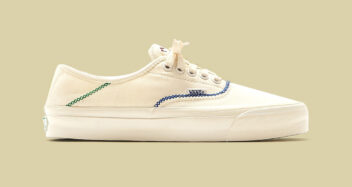 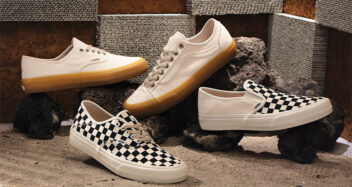