Will he be a Spur? Will he be a T’Wolve? While the entire legion of basketball fans in America debate where Kyrie Irving will land this offseason, the current Cavs guard is doing just fine over in Asia.

Touring the Far East with Nike, the crossover king visited Beijing, Taipei and a second stop in Tokyo. Will Kyrie instead join the Shanghai Sharks or team up with Yuta Tabuse for an international Flight campaign in Japan? We’re leaning towards nah on both, but for the time being get a glimpse of the fun he had with fans in the photos below. 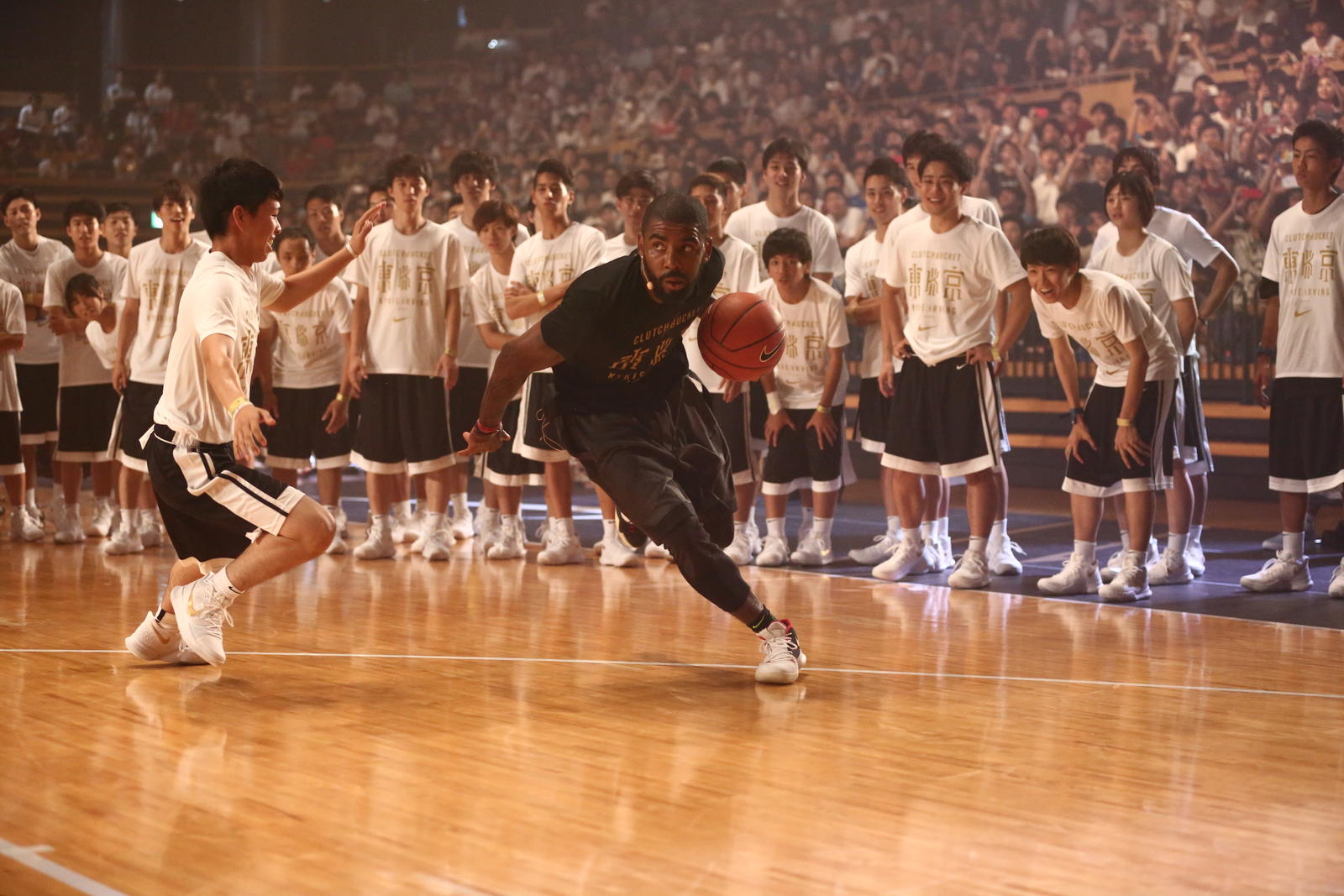 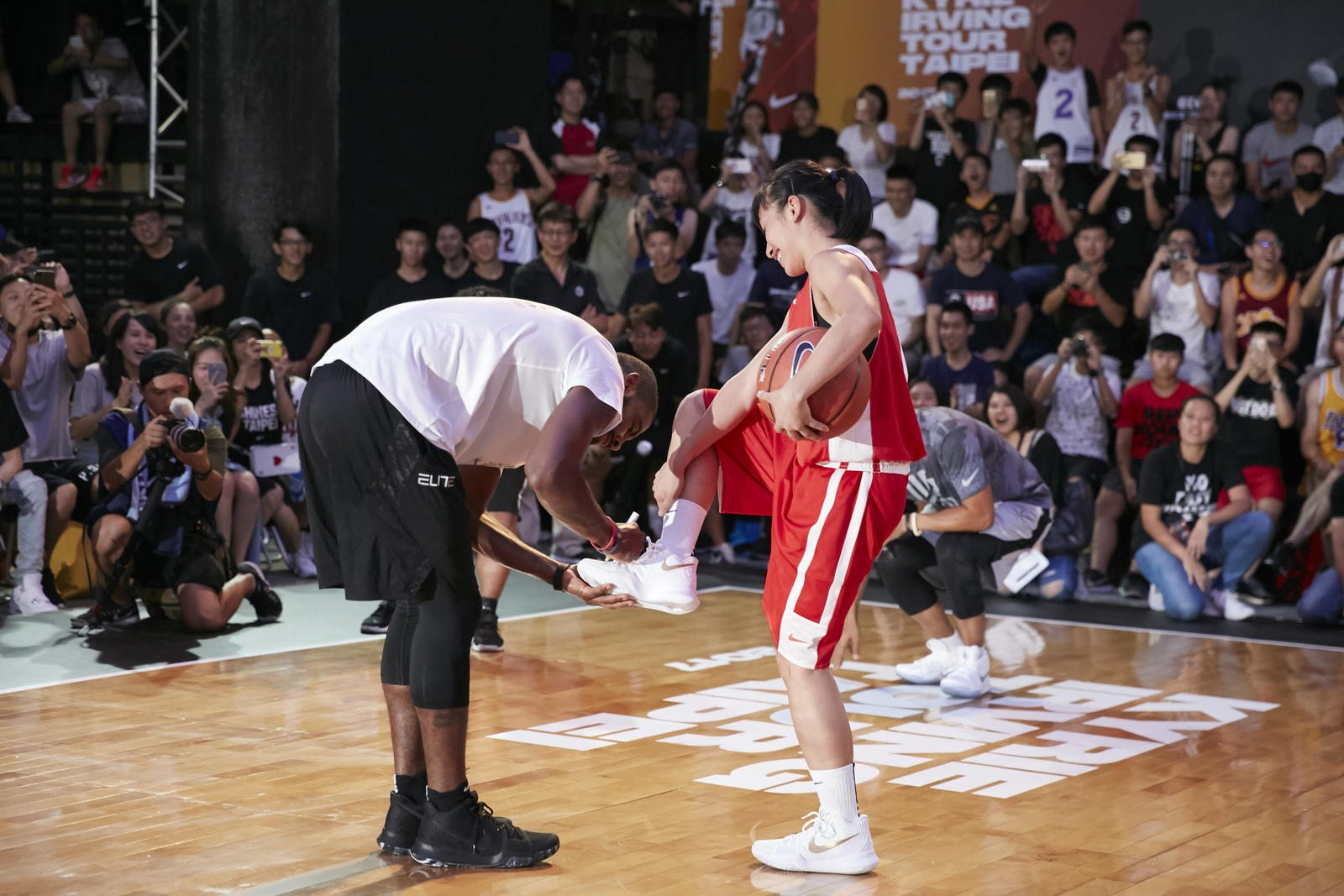 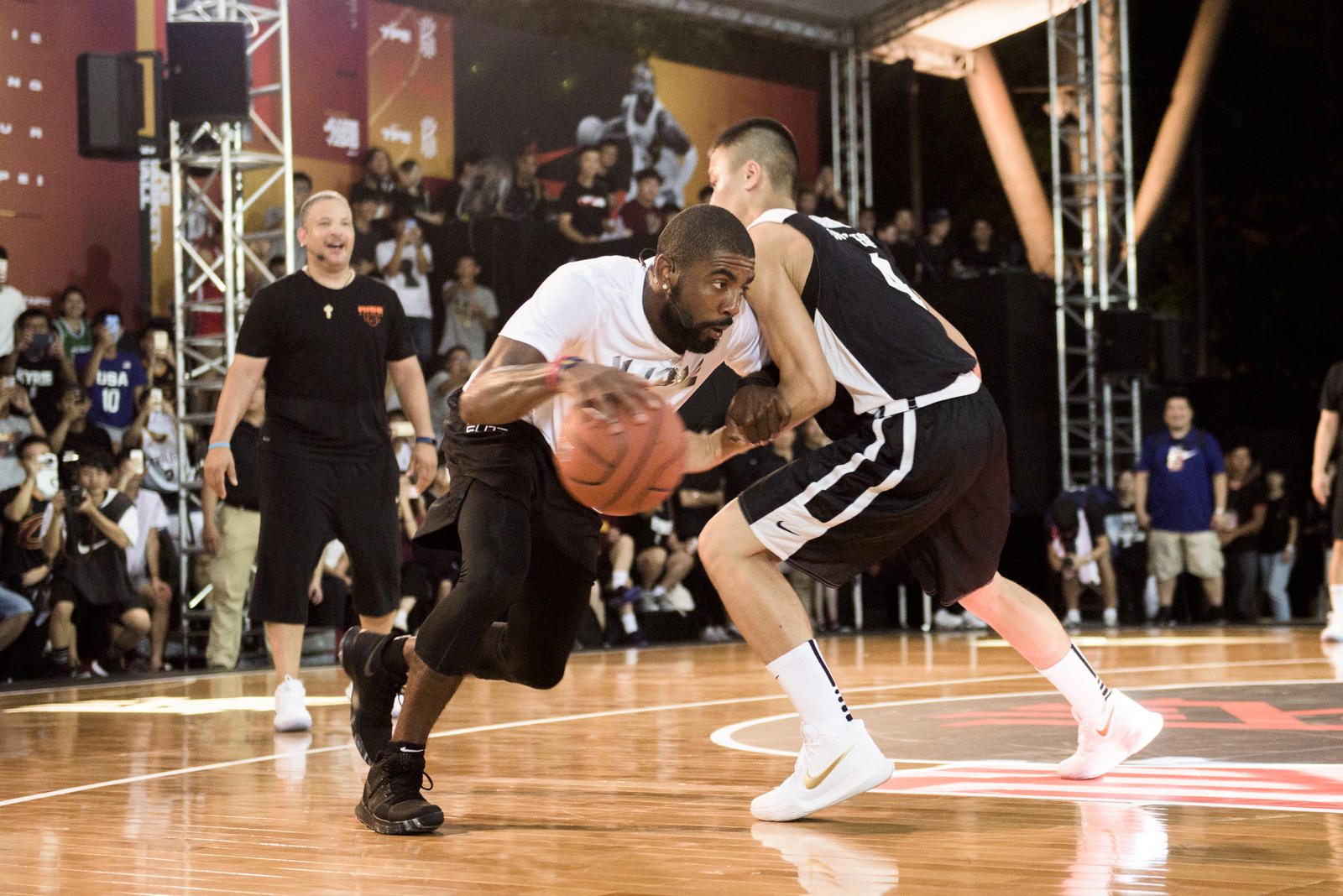 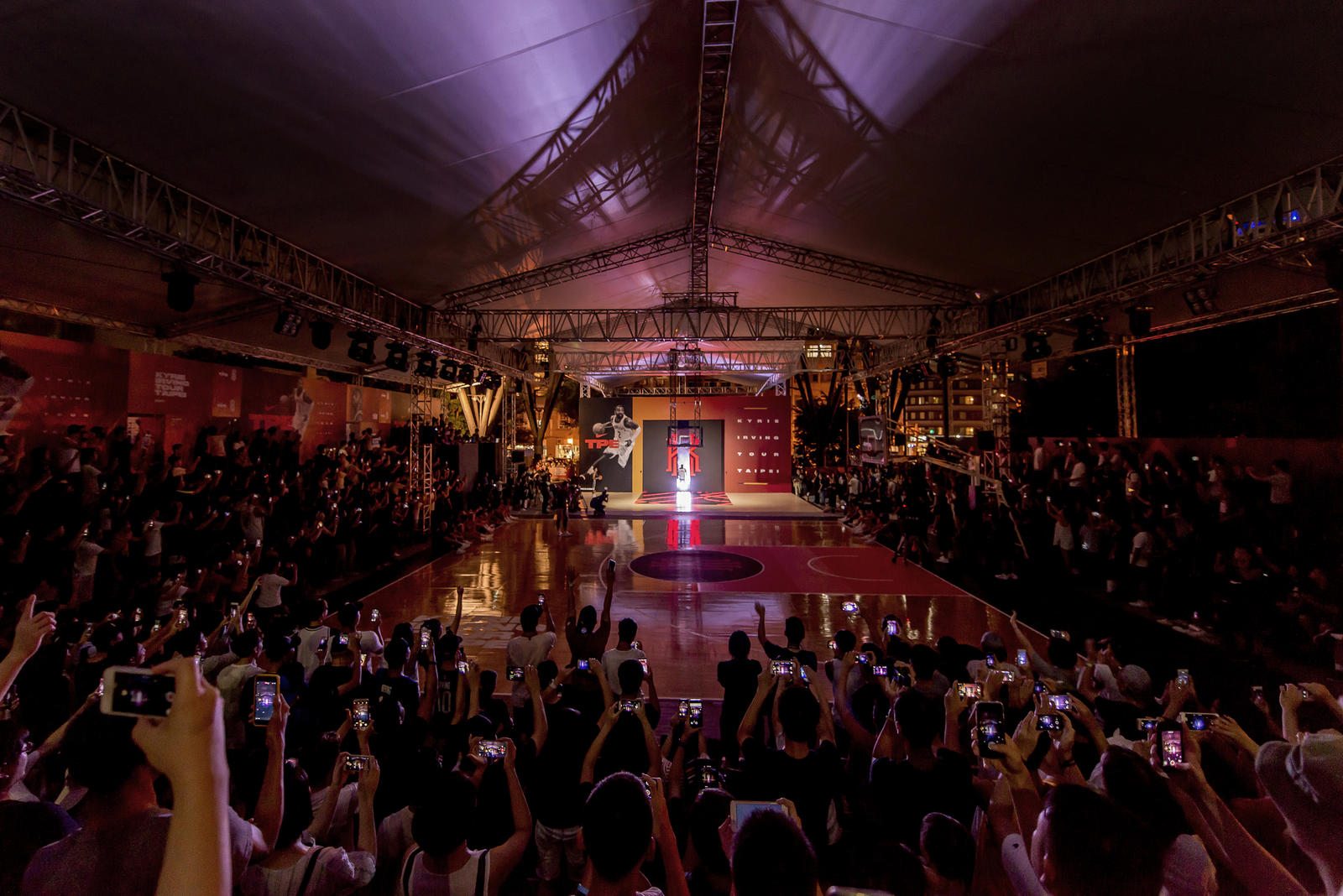 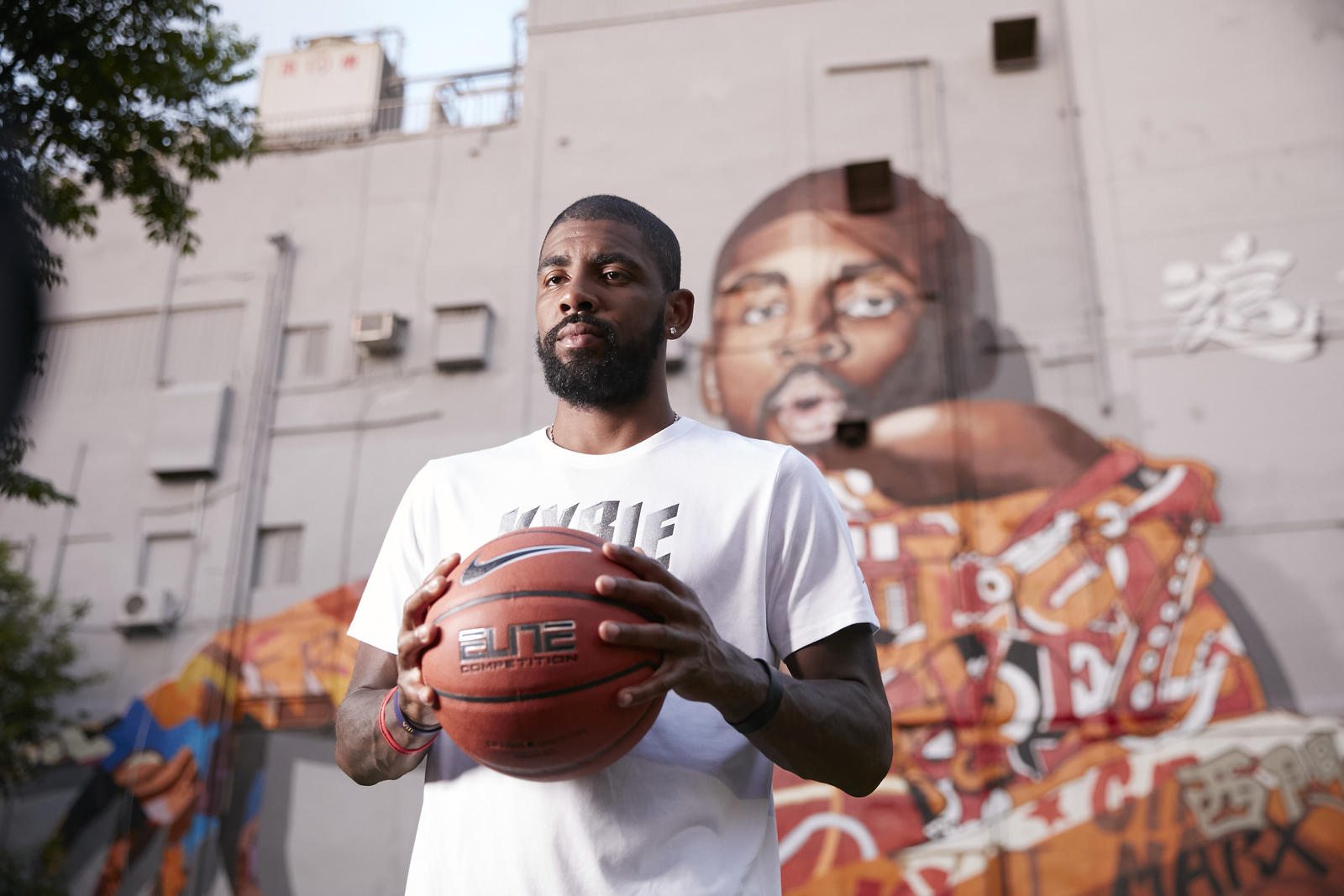 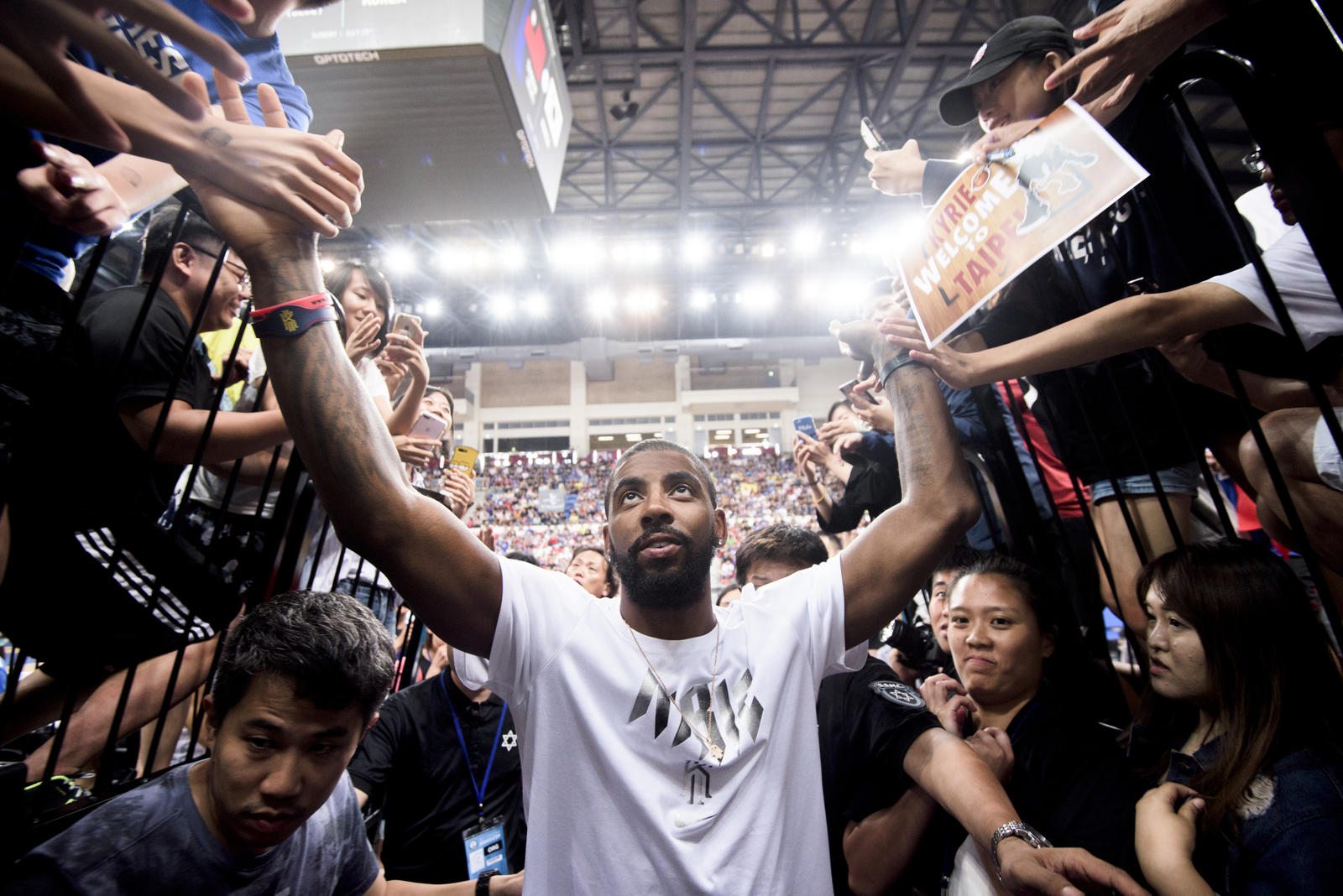 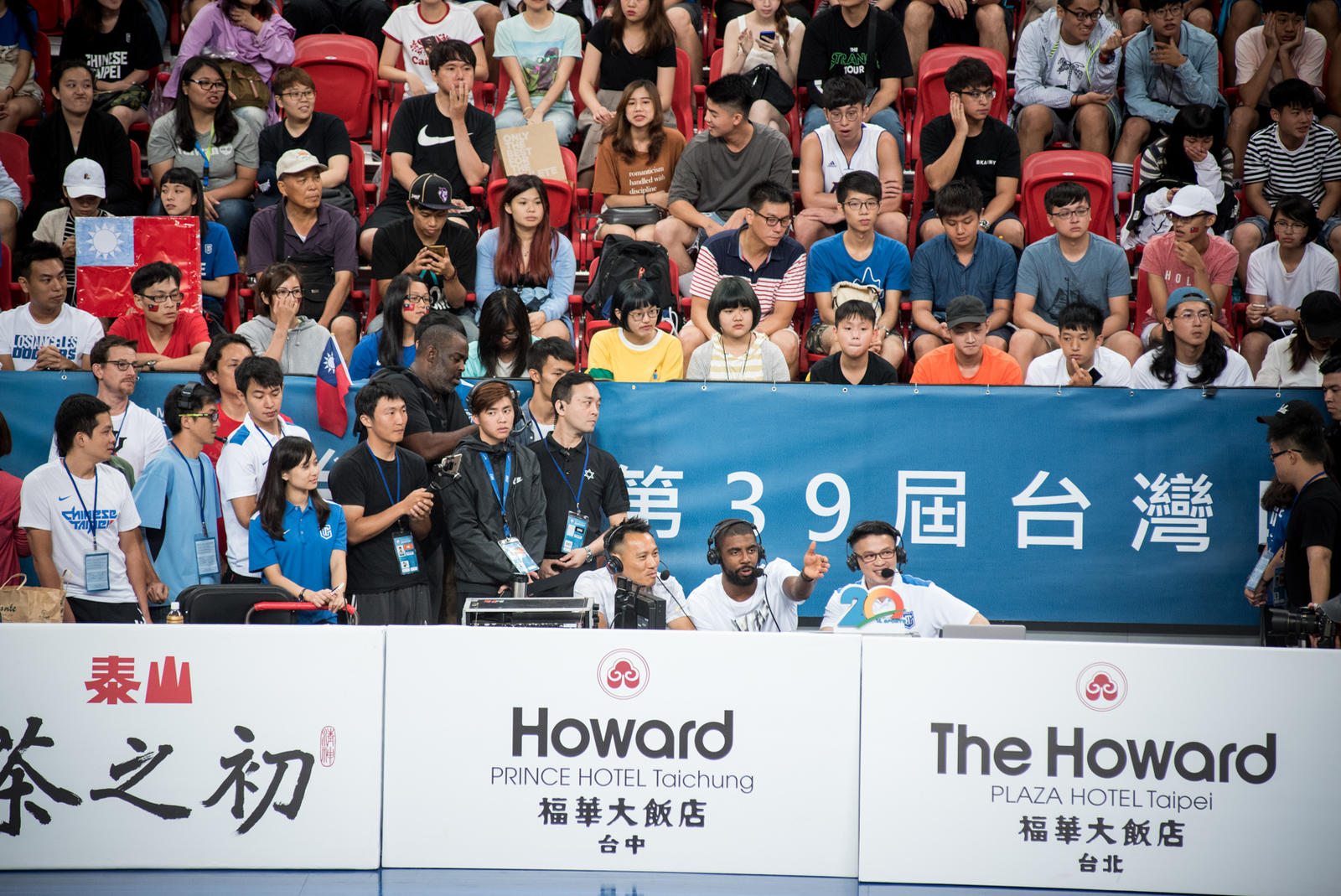 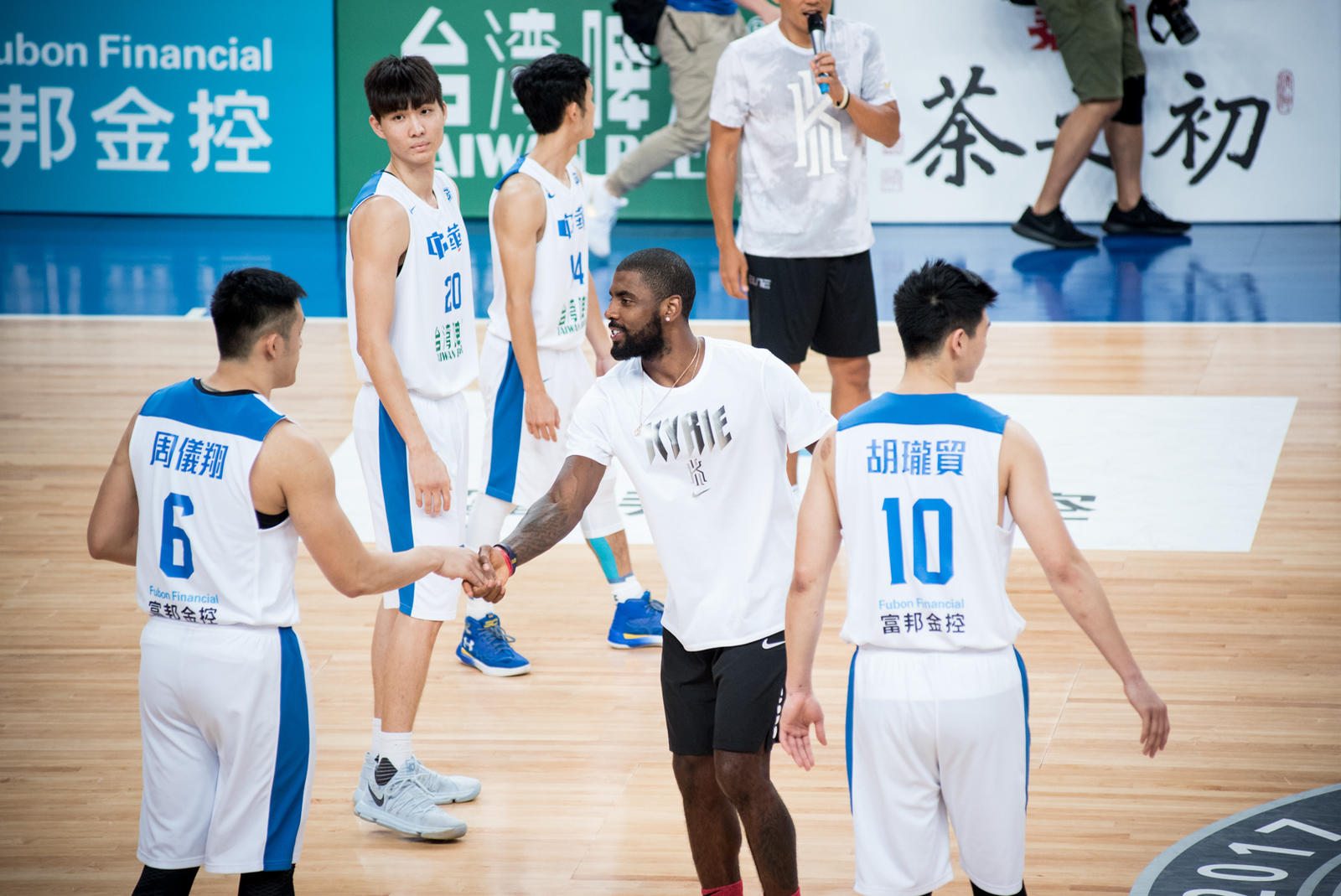 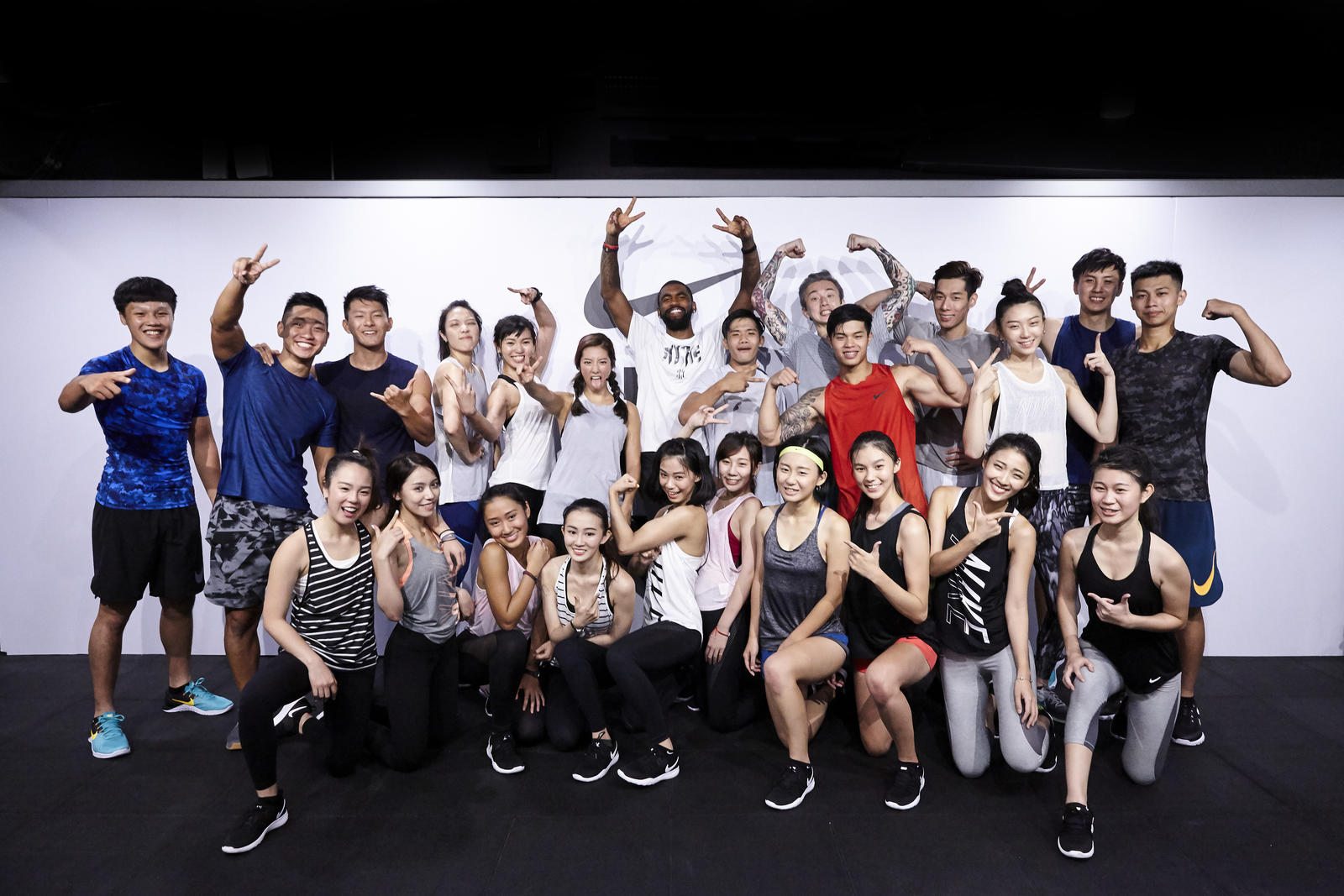 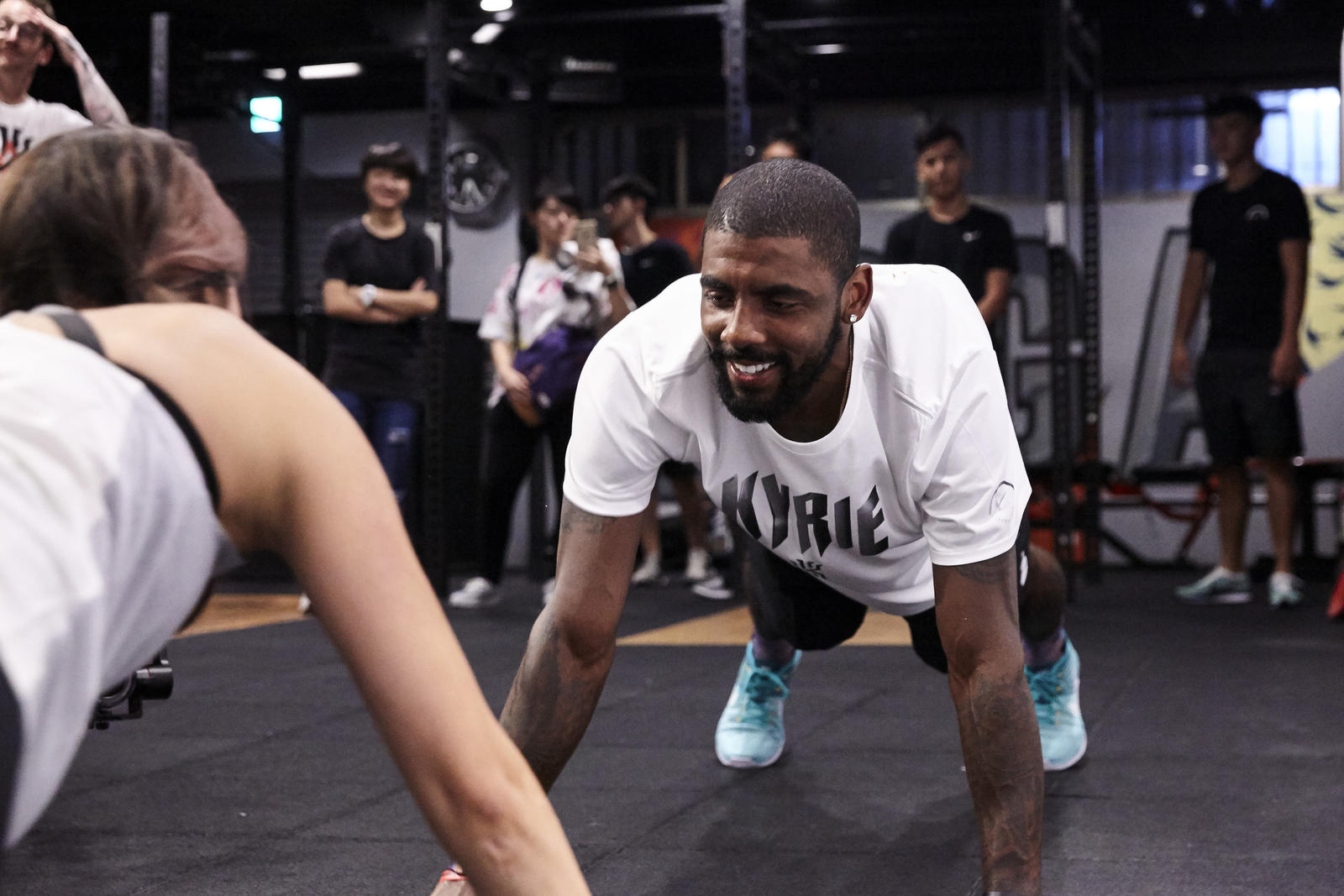 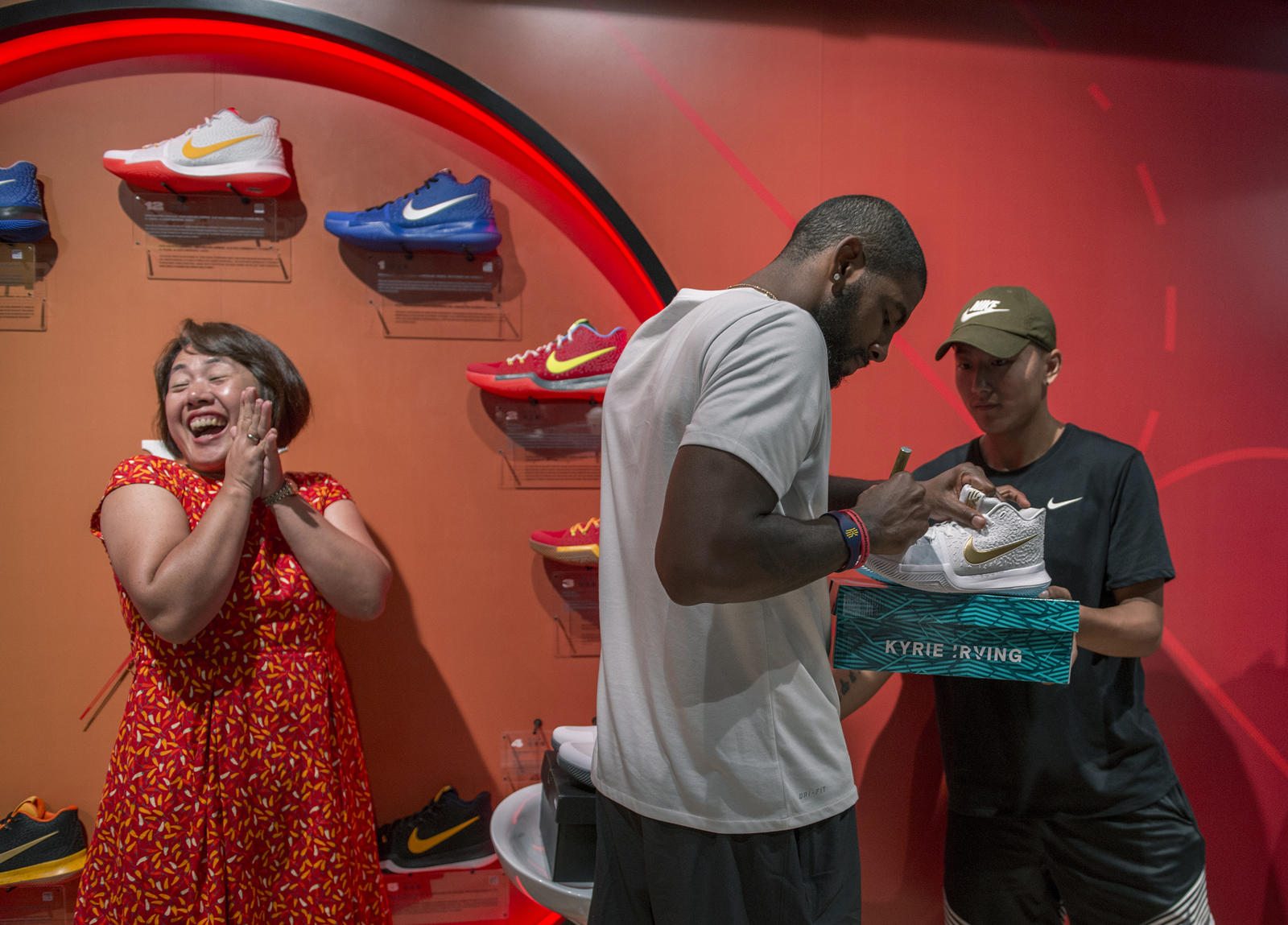 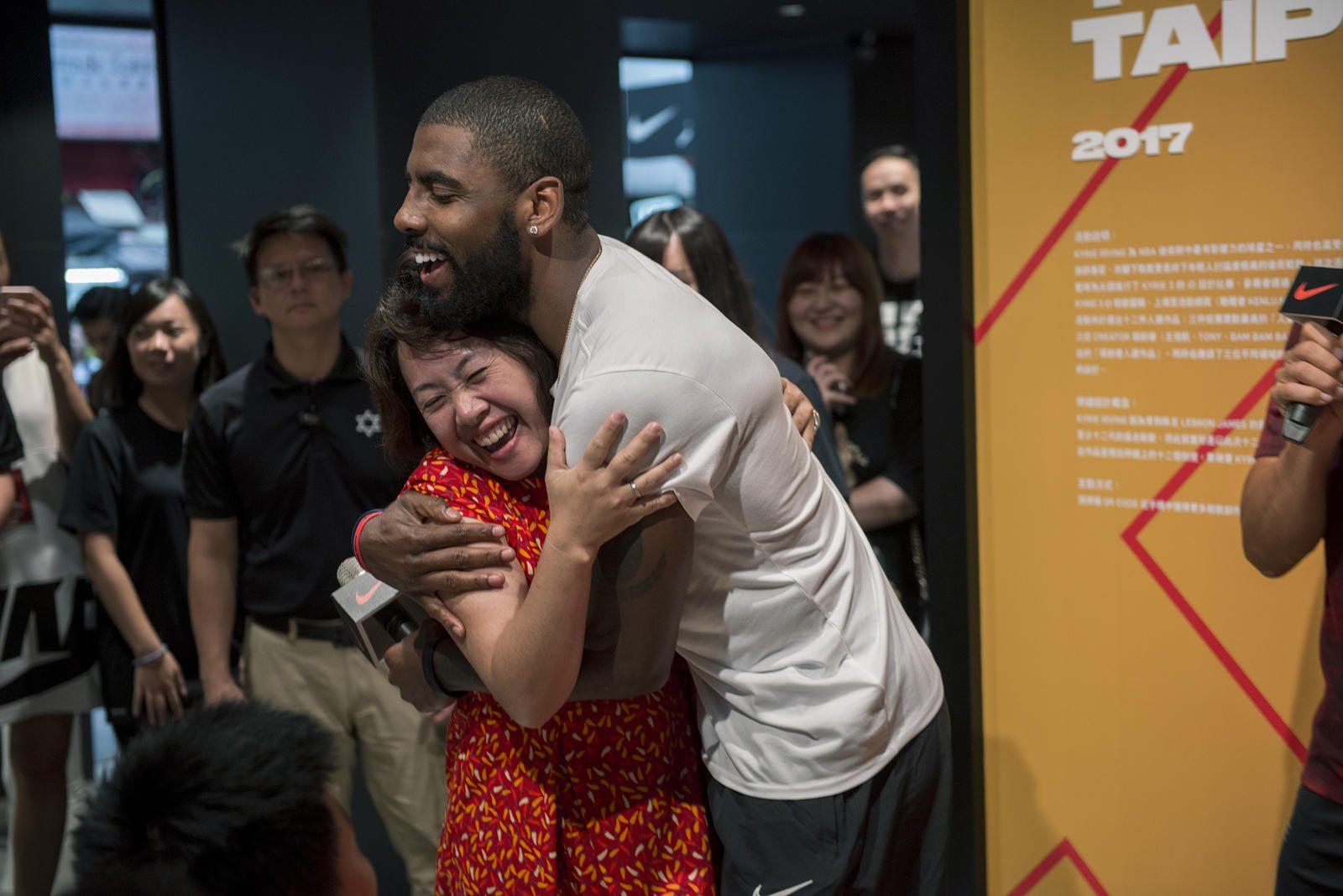 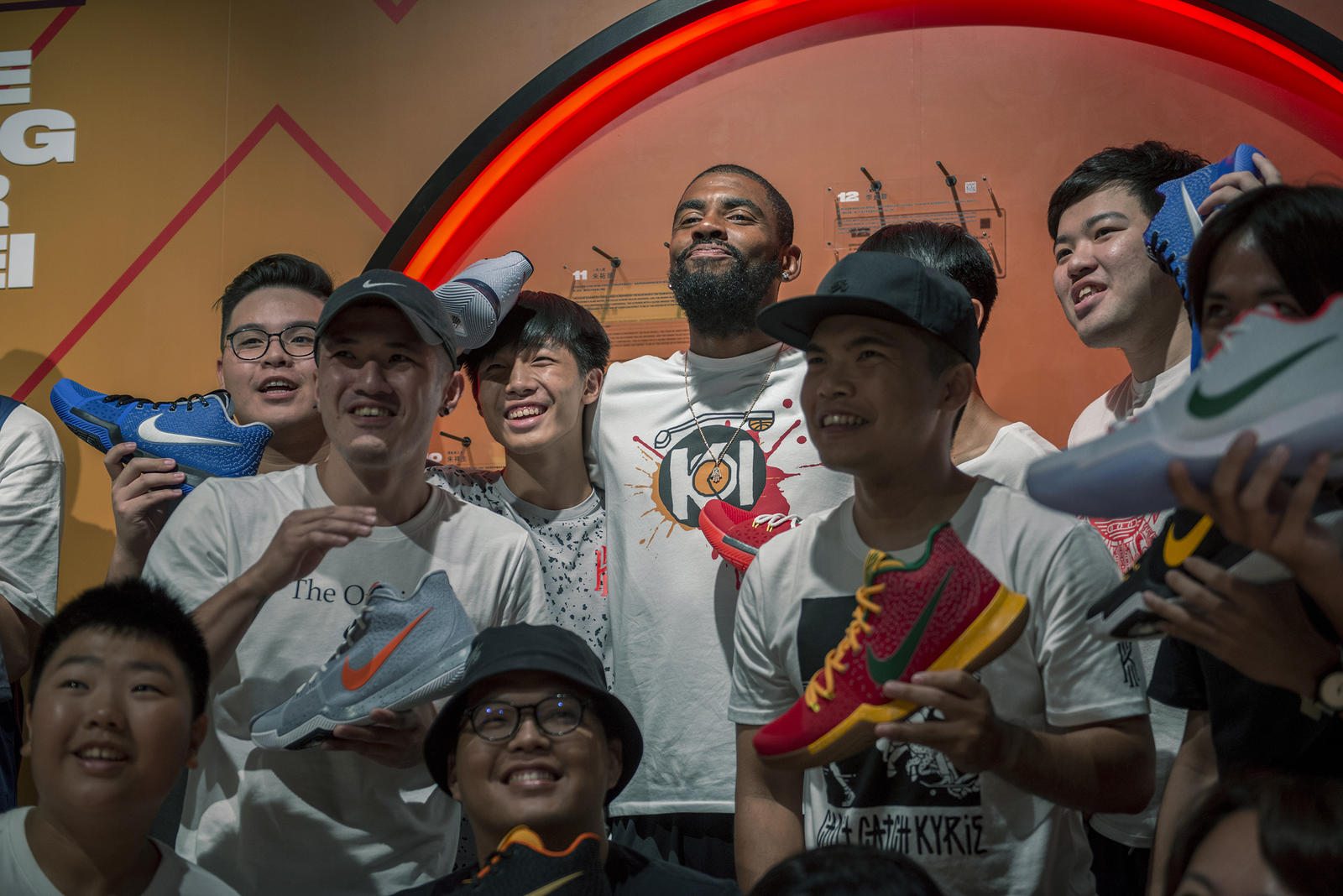 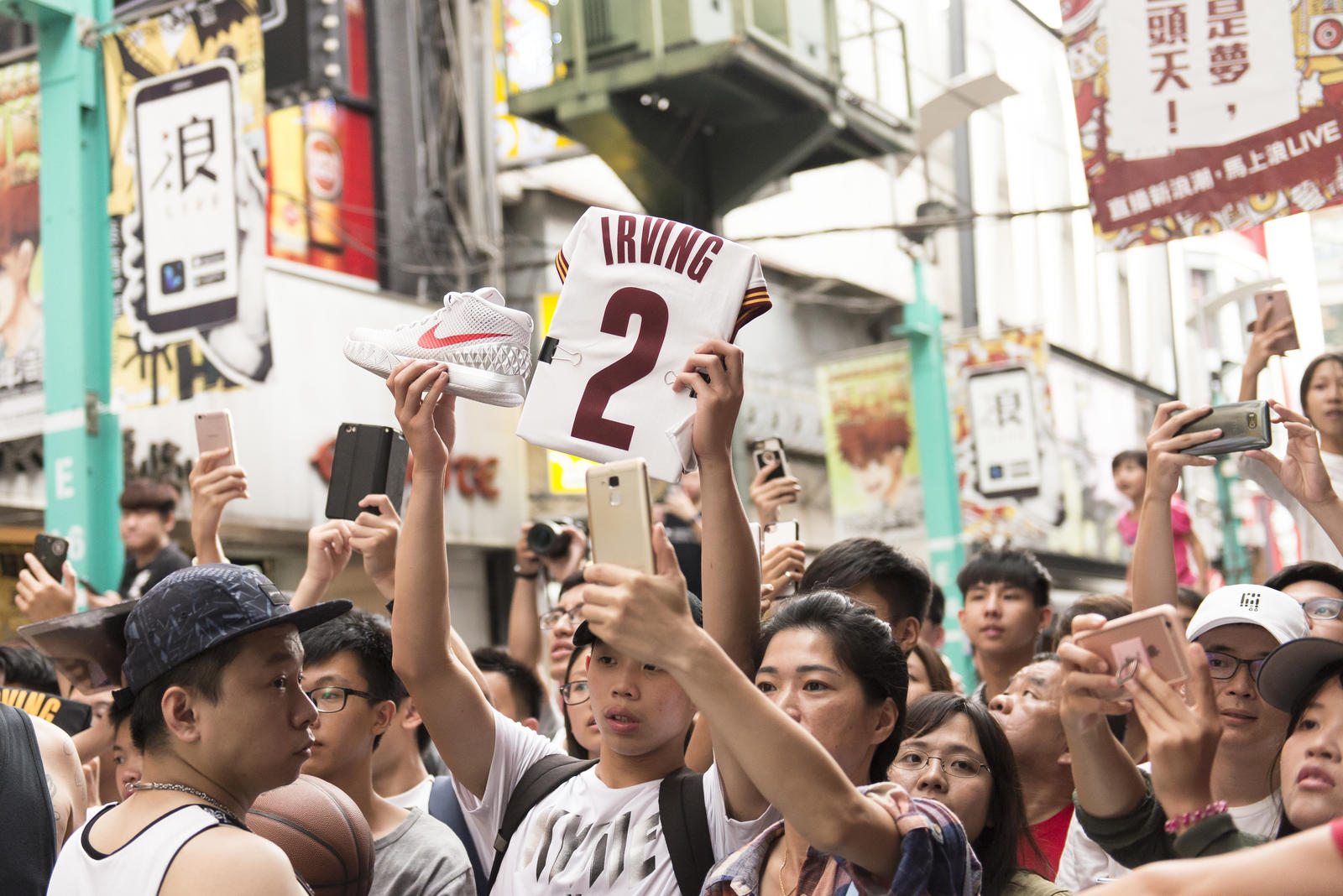 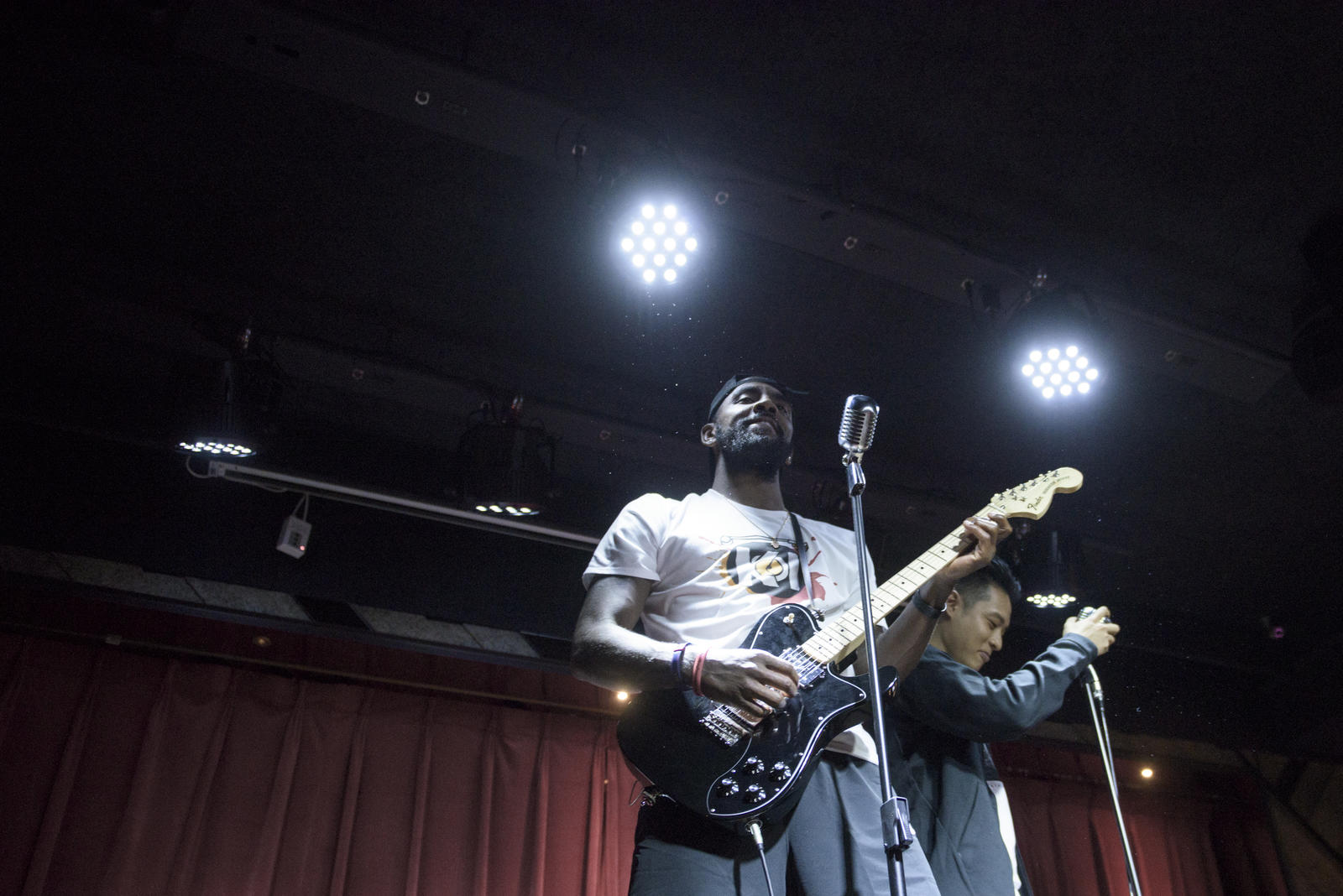 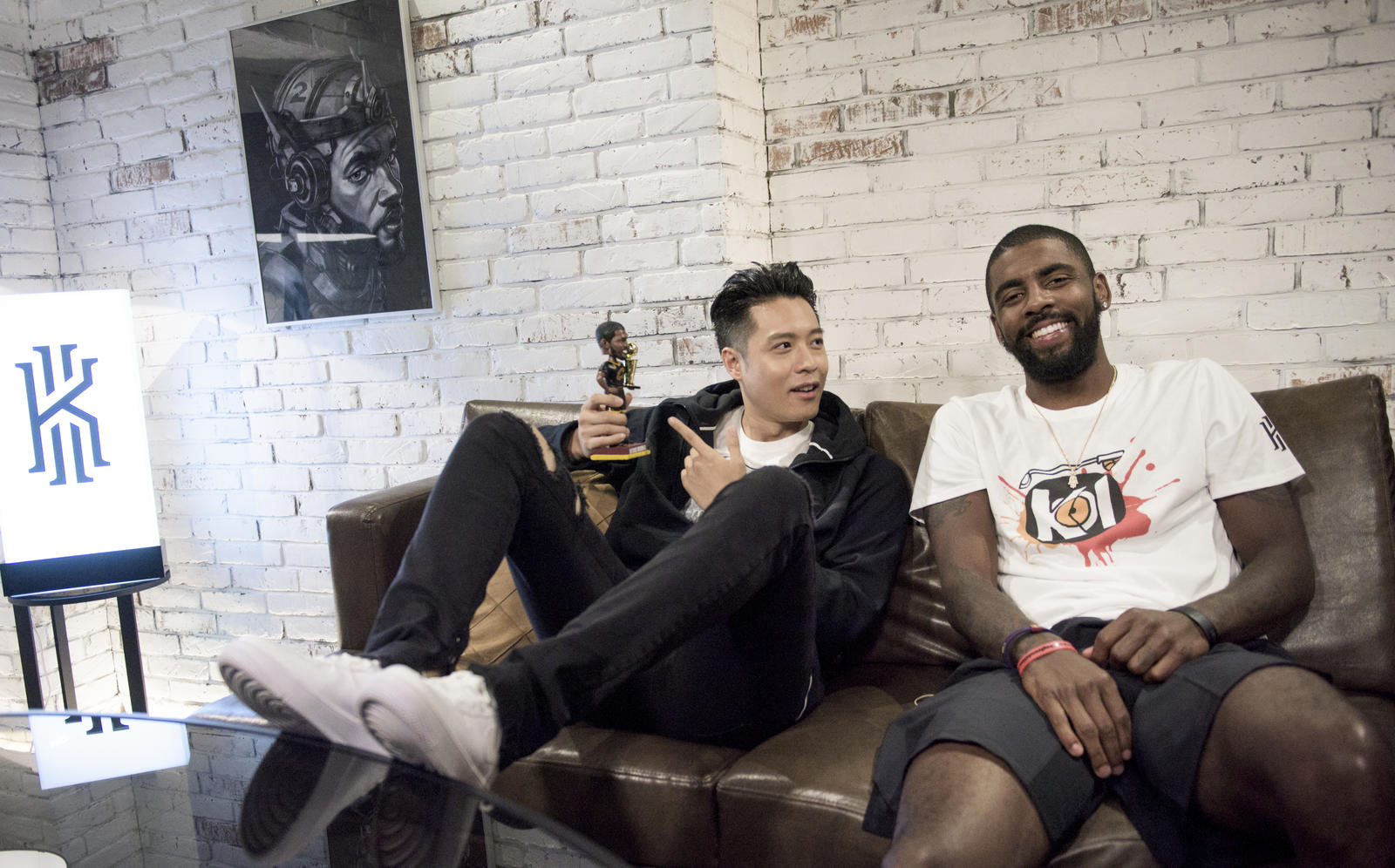 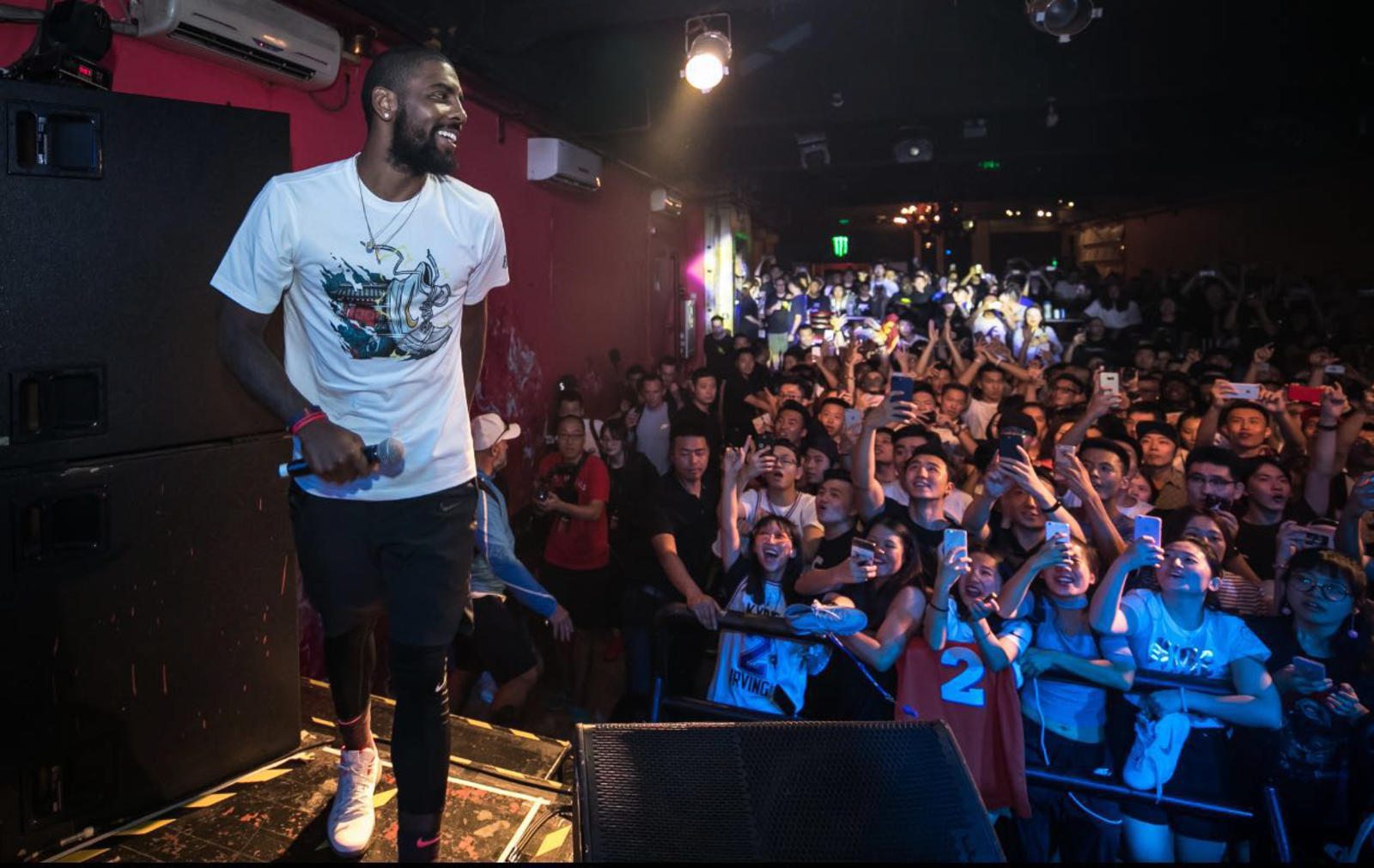 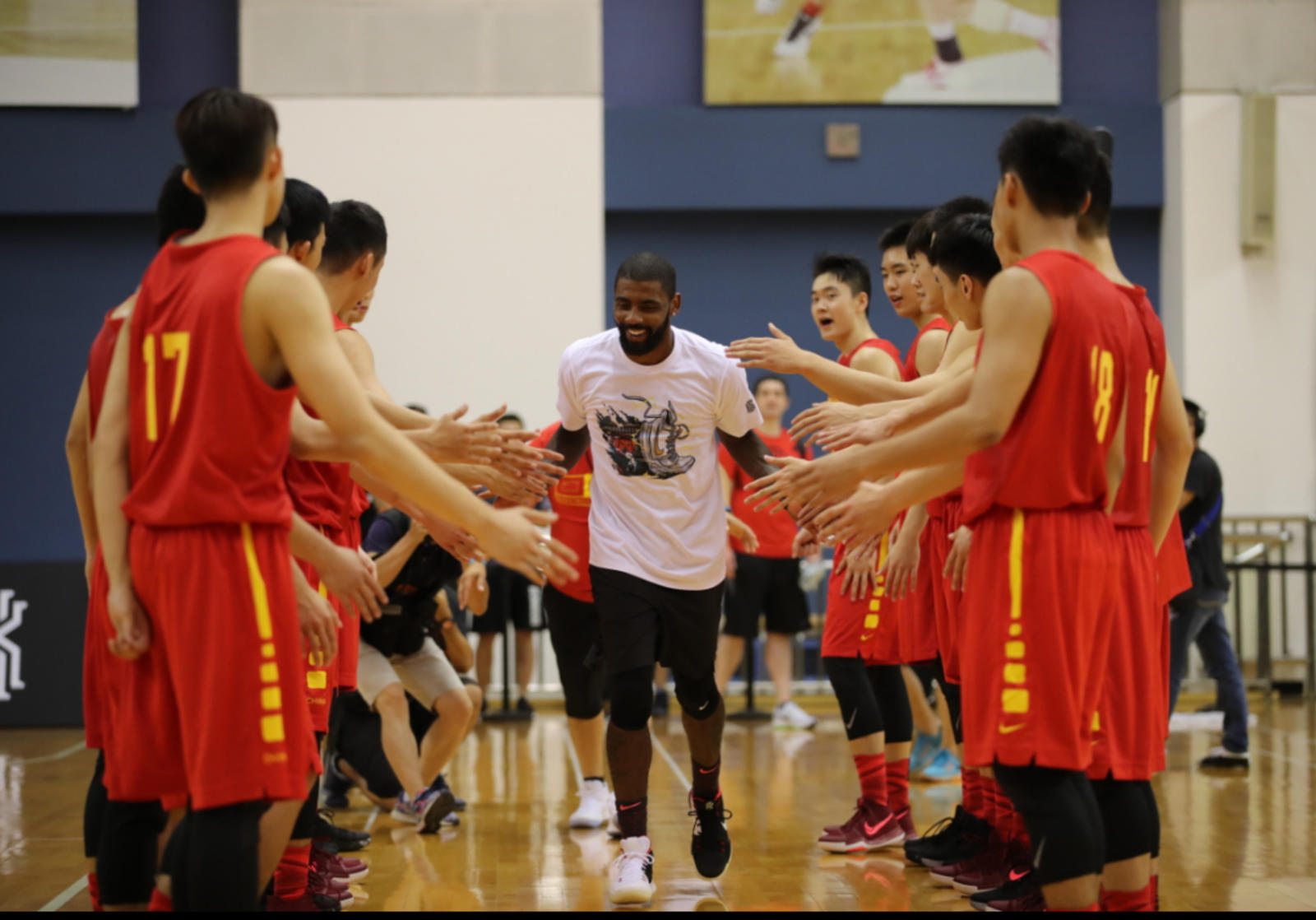 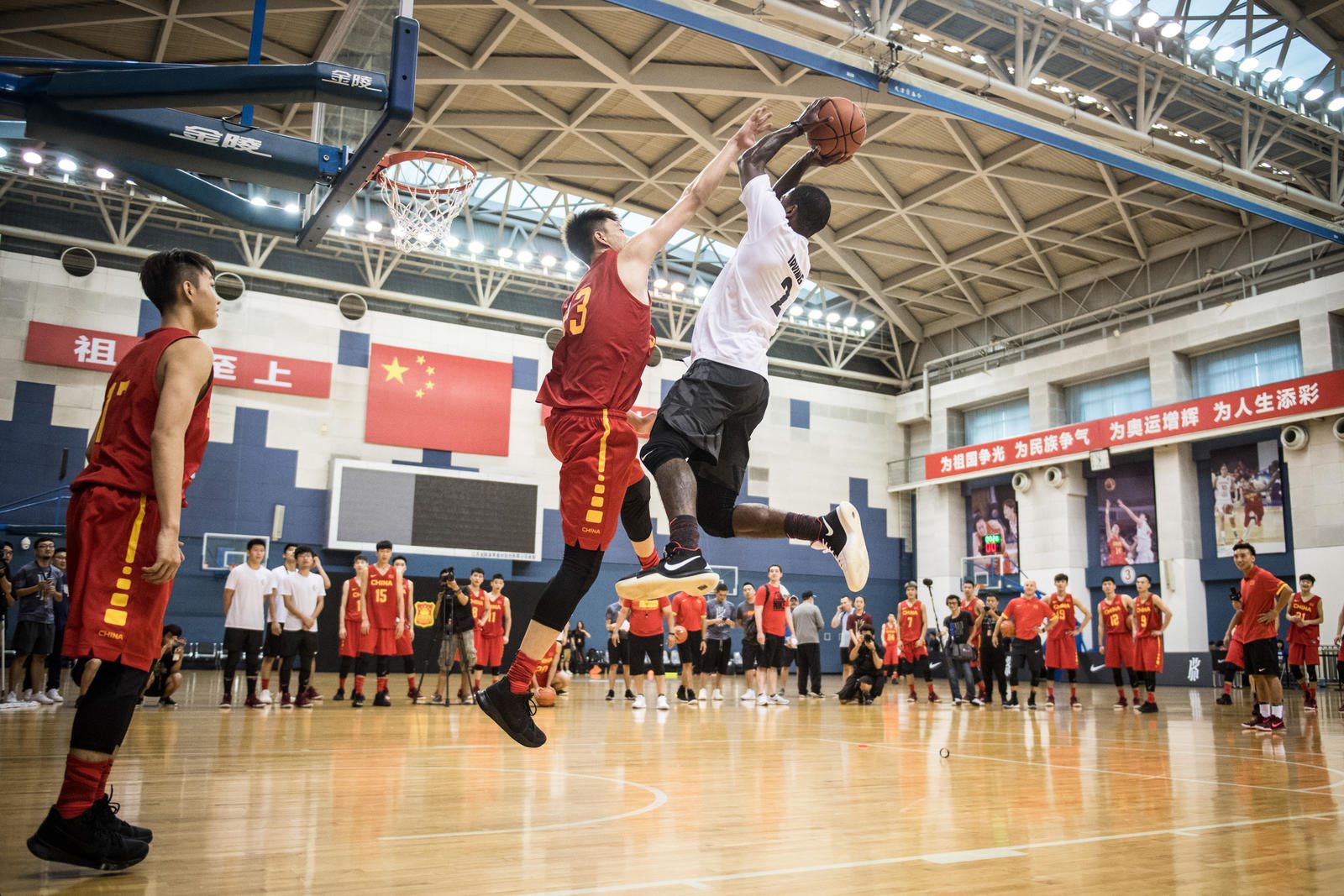 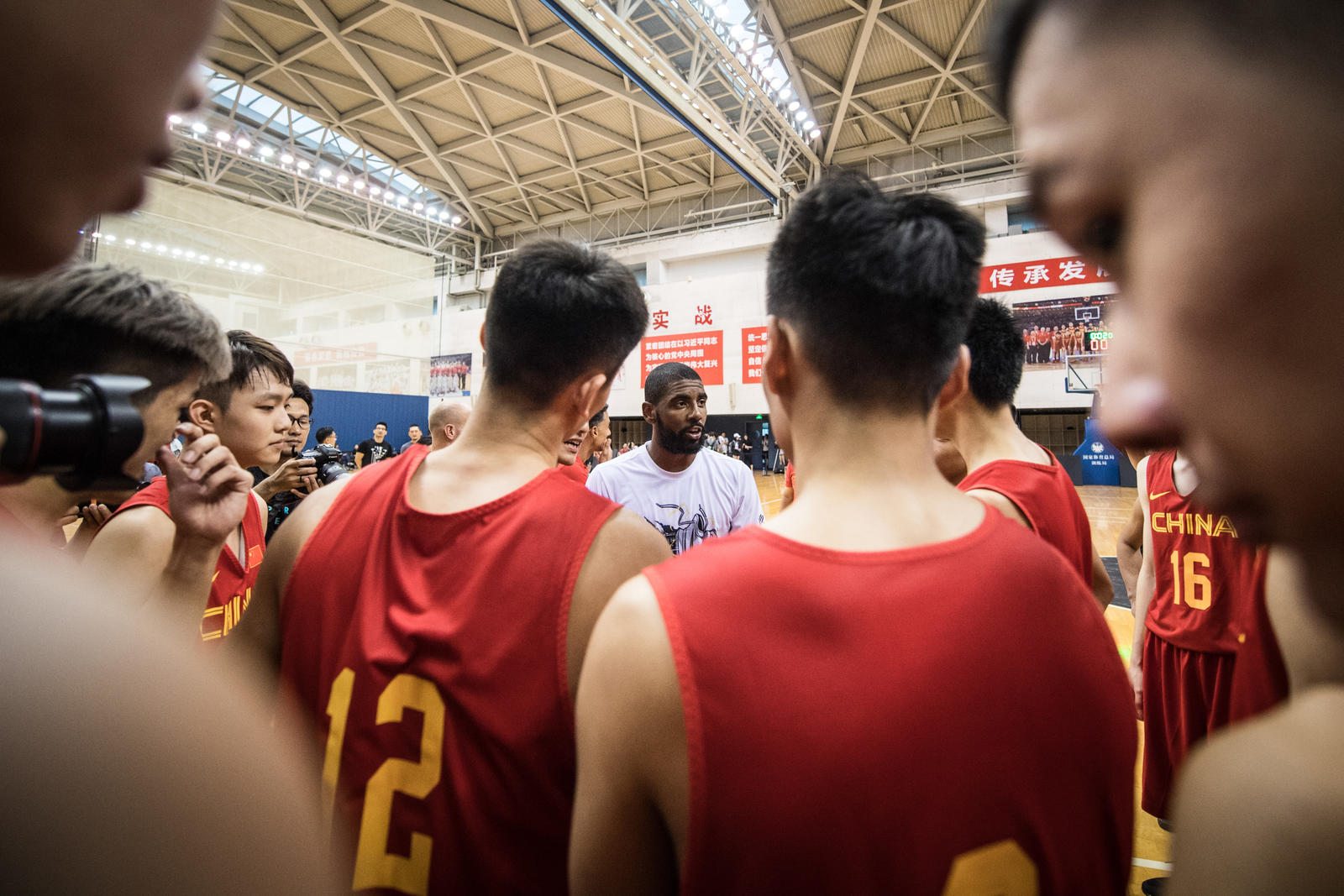 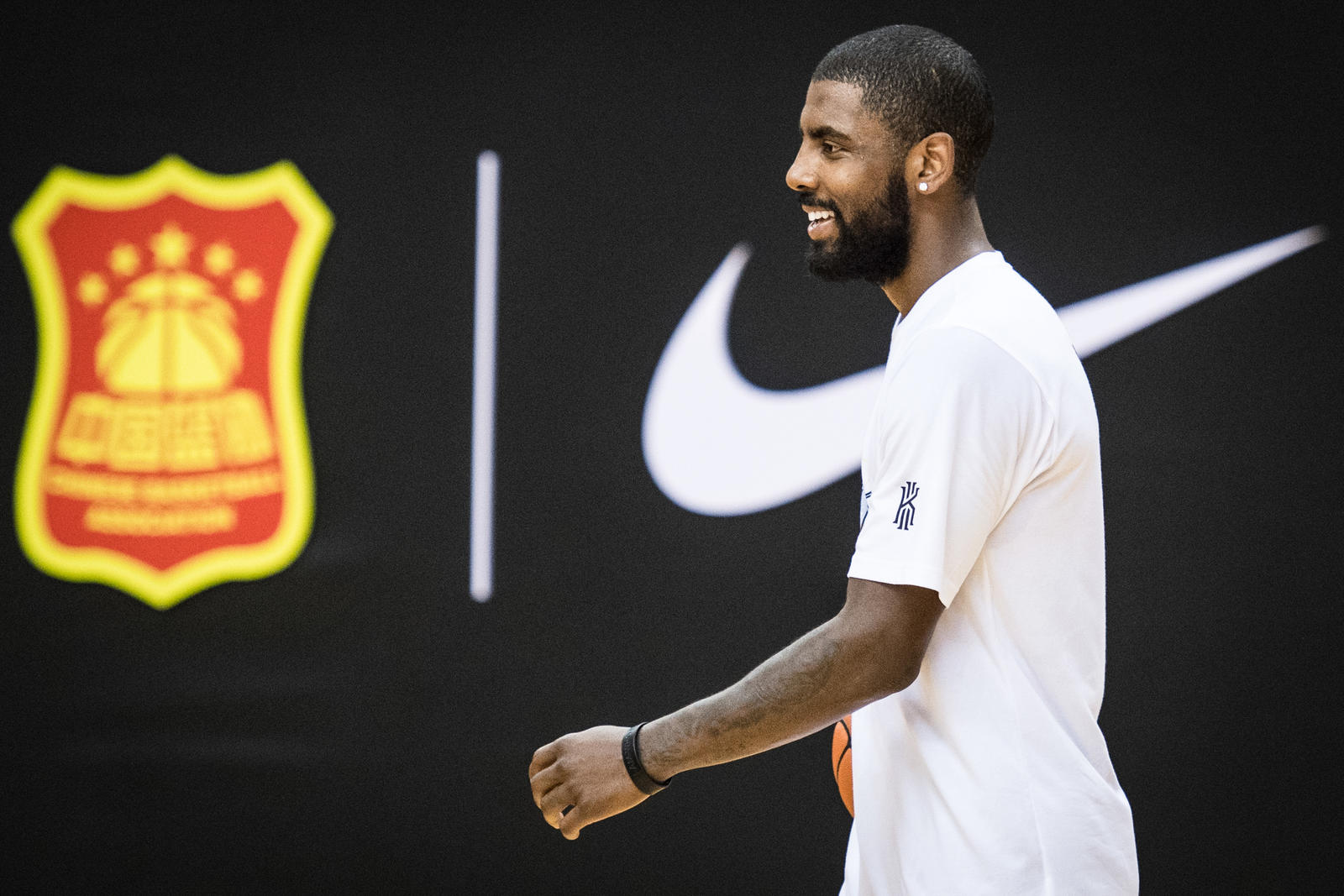 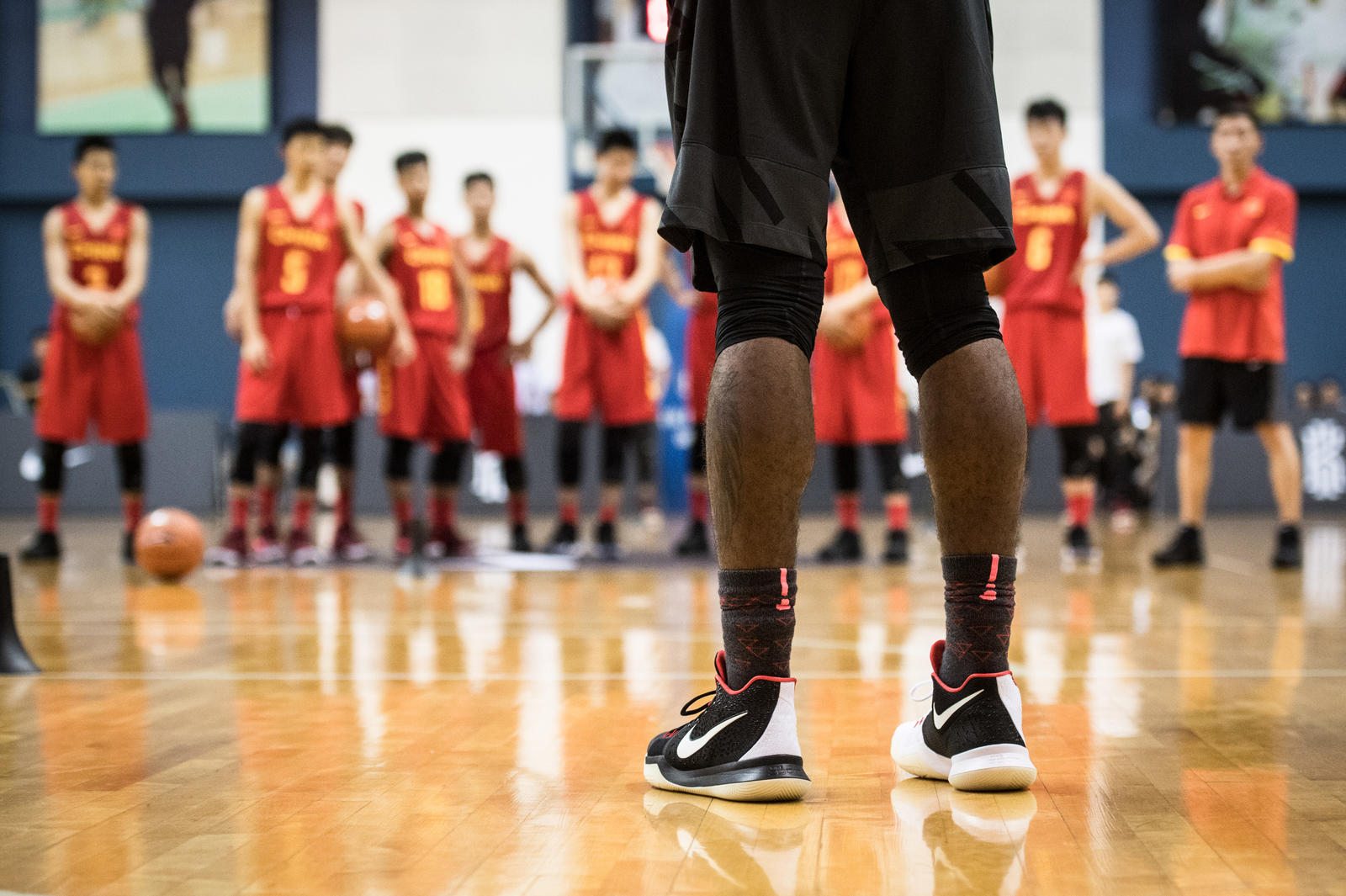