When Klay Thompson signed on with Chinese brand Anta back in 2014, just as his string of four consecutive All-Star Game appearances and two NBA Championships began, one of the biggest incentives was not only his own signature sneaker series, but also the room for creativity and input that he’d be able to inject into the designs along the way. 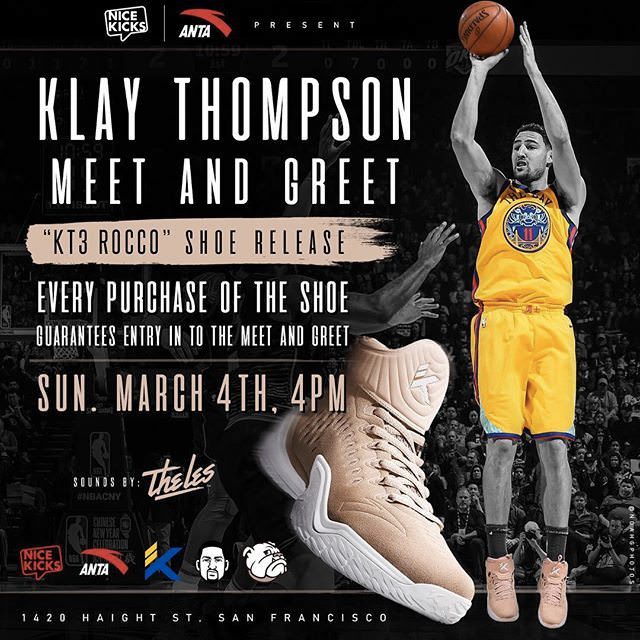 “That’s what I love about Anta,” Thompson told me over the summer during his multi-city China tour. “They’re very open minded, and they’ll do whatever I ask and commemorate any day or anybody. When somebody is on board that much, it makes you want to work that much harder for them.”

After creating special edition sneakers through the years that have commemorated everything from the Warriors’ 73-win season to Klay’s grandfather, his latest layered look for his KT signature series honors none other than Rocco, his beloved bulldog.

Styled in a suede upper inspired by Rocco’s coat hue, Thompson’s newest KT3 also features icons of each underneath the strap, playfully pairing him alongside Rocco.

“He doesn’t care if I win games or make three-balls,” Thompson has said. “He just wants to be my friend.”

A limited amount of pairs will release this weekend on Sunday, March 4th at Nice Kicks San Francisco, complete with a special custom “Rocco” box and special pin set.

Pairs will go on sale at 10 AM on Sunday morning, and with each purchase, customers will be given a wristband to gain access to a meet and greet with the Warriors sharpshooter at 4 PM. Thompson will of course be joined by Rocco to meet fans.

Check out the Anta KT3 “Rocco” in detail below, first debuted by Klay Thompson last weekend in a home win against the Oklahoma City Thunder, and releasing this weekend at Nice Kicks San Francisco. 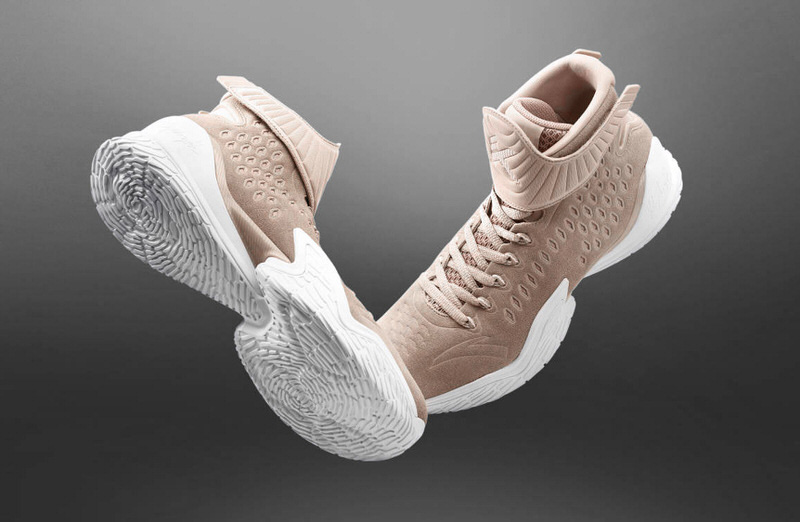 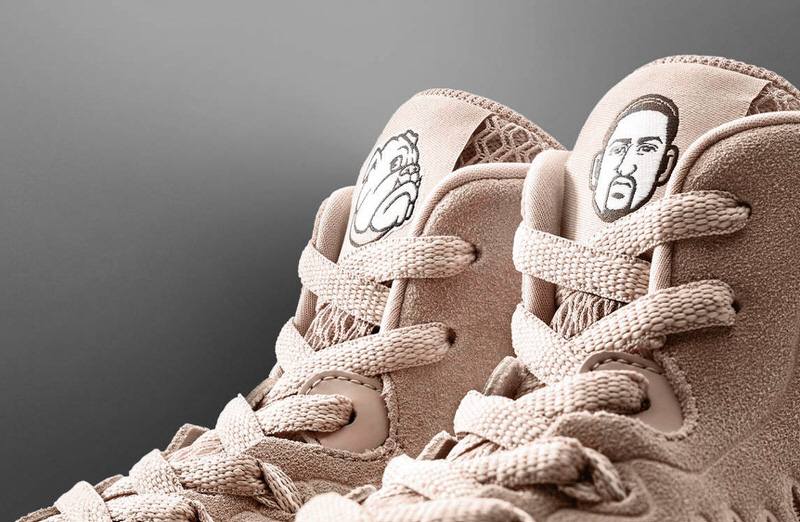 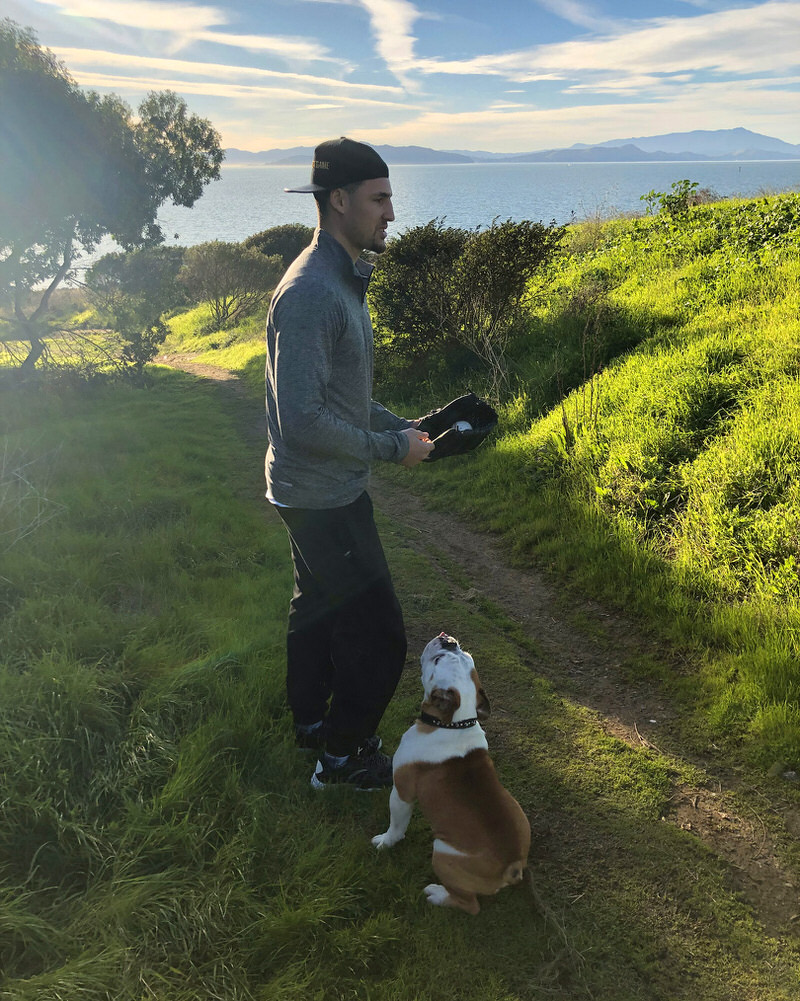 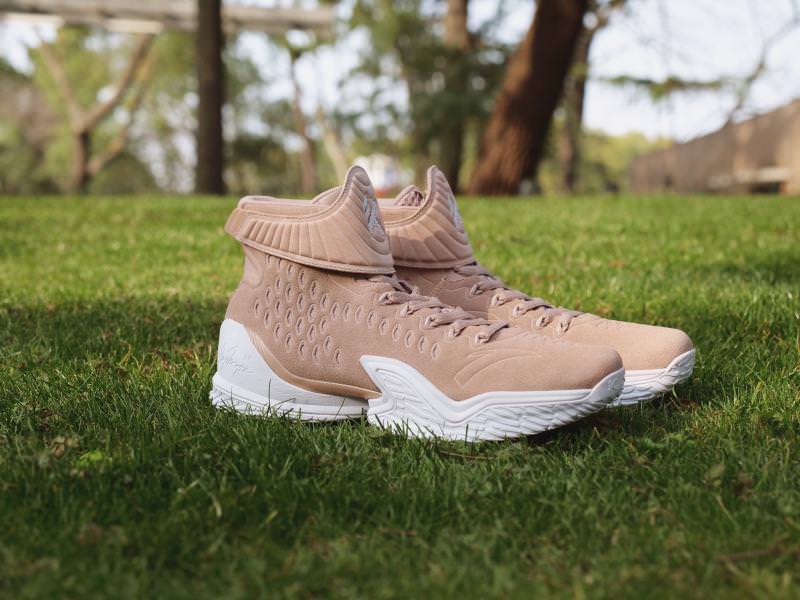 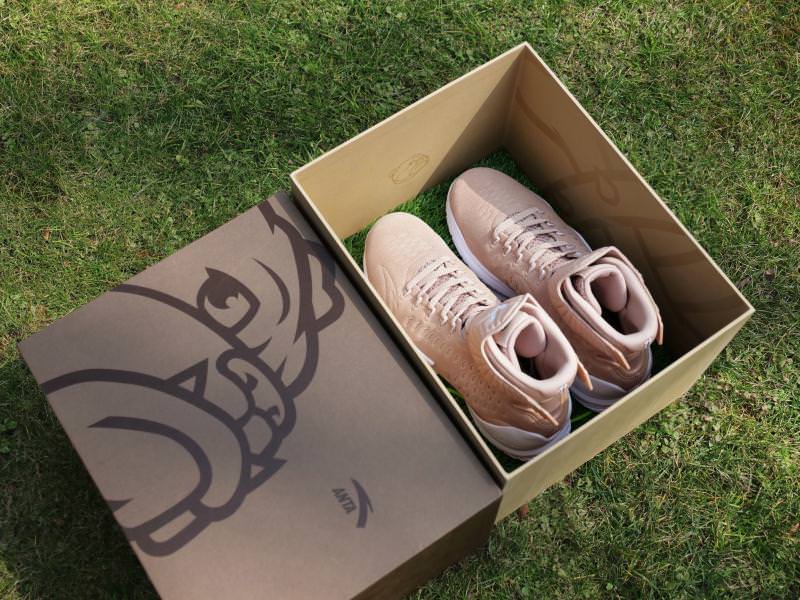 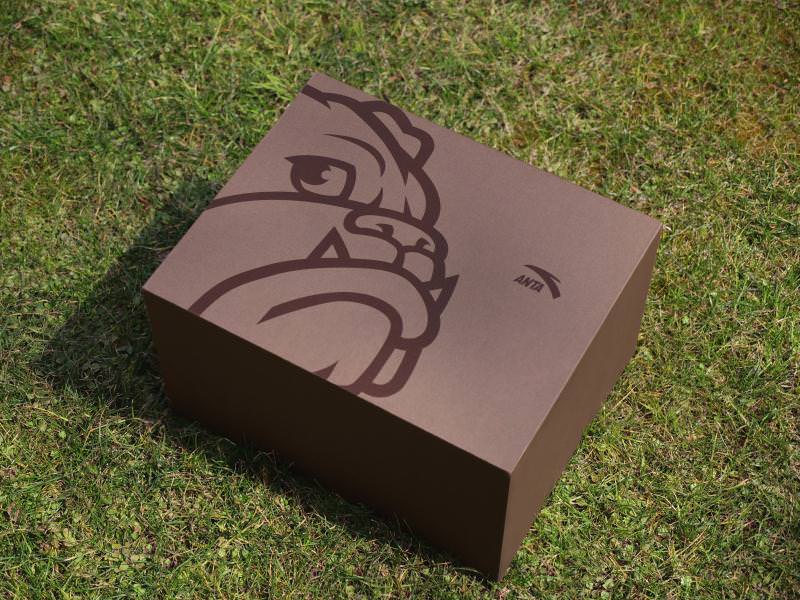 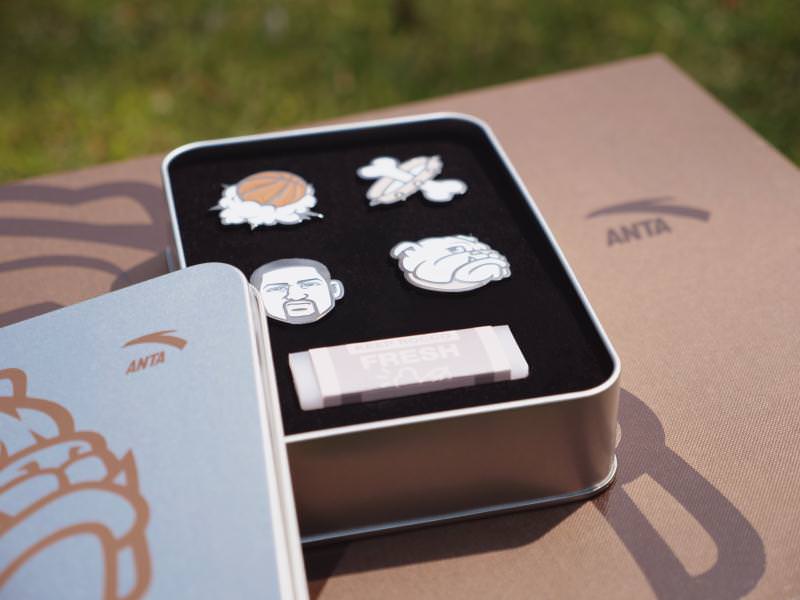 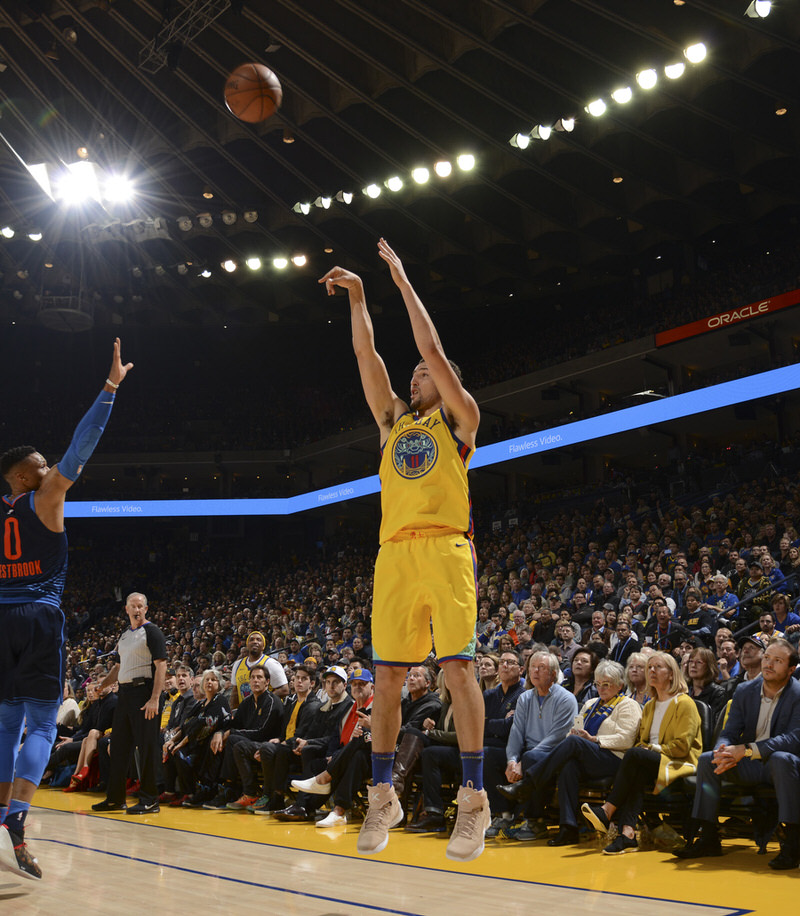 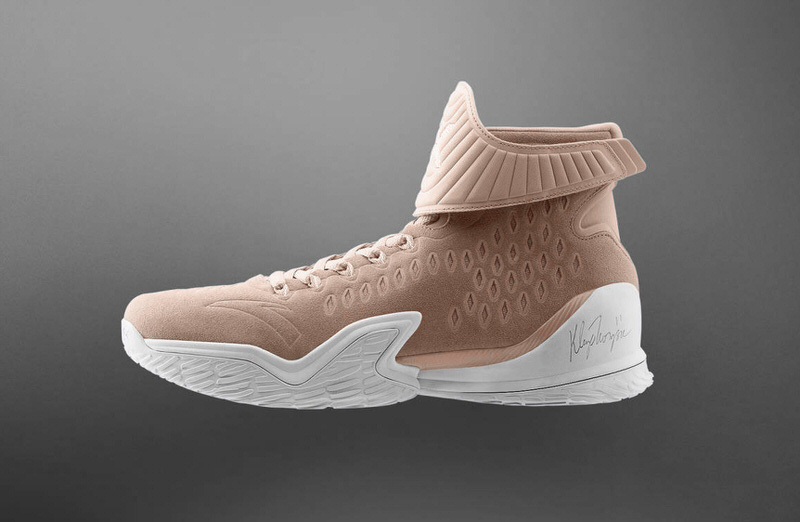 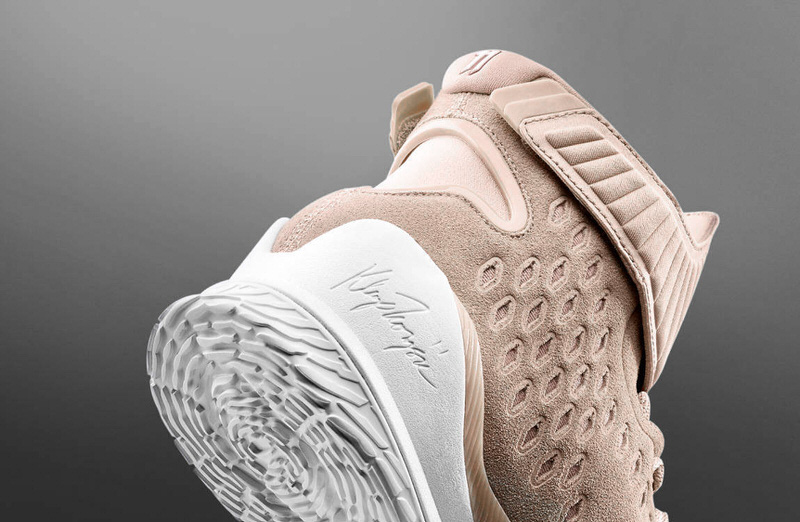 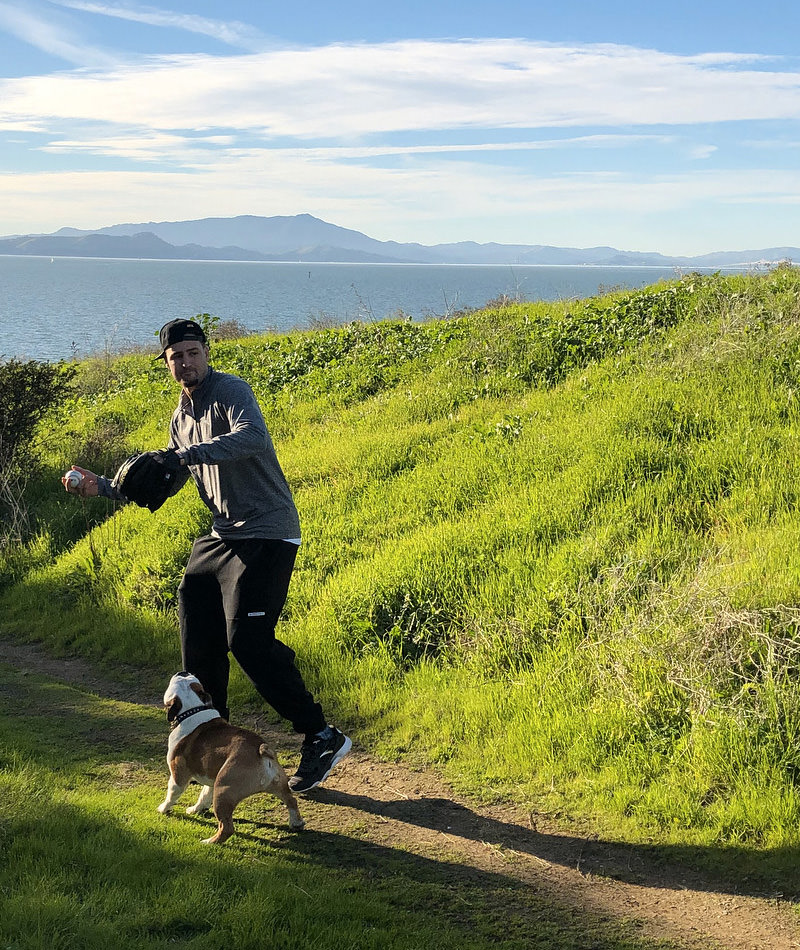 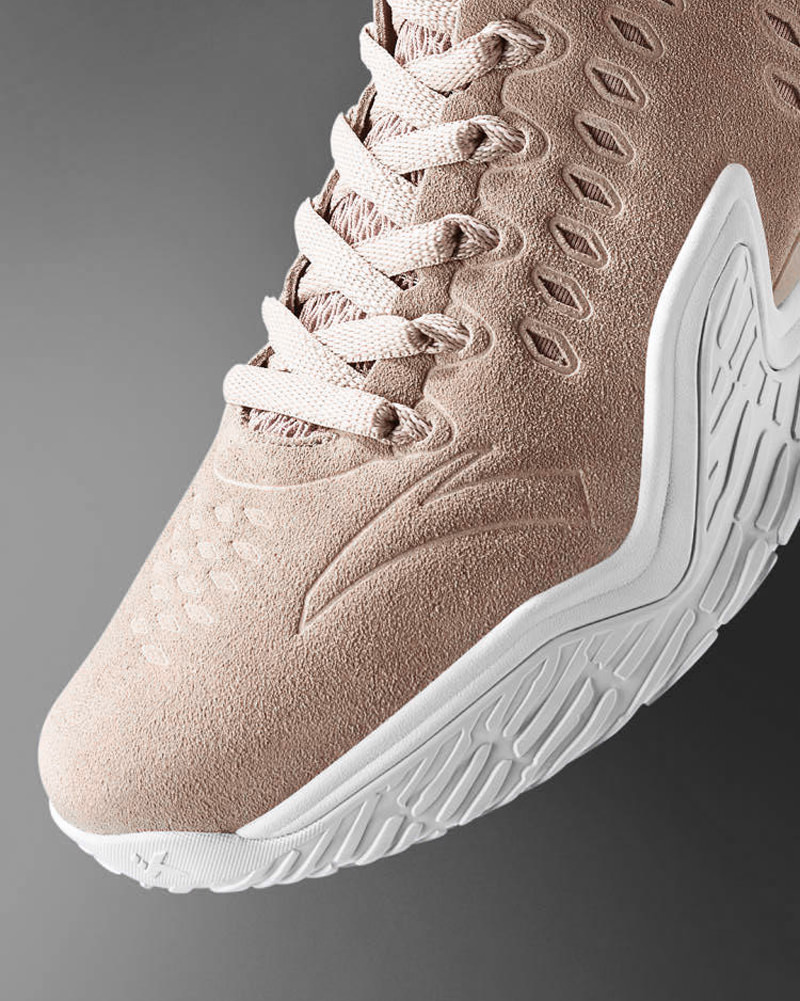 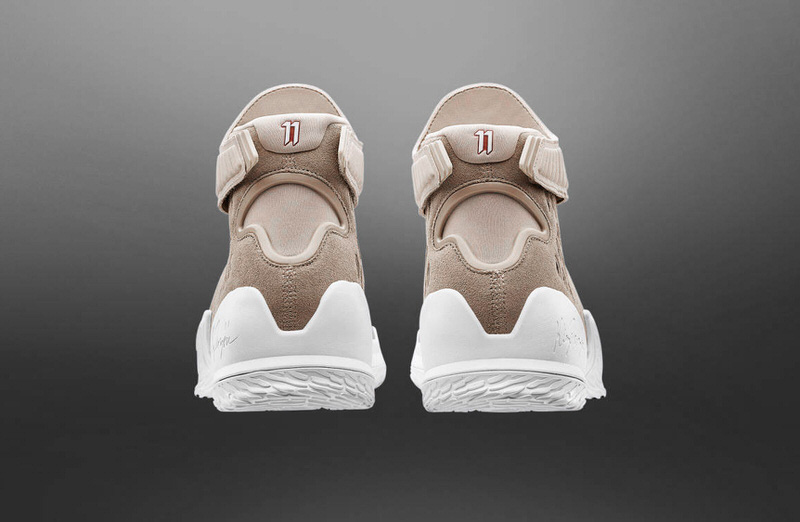 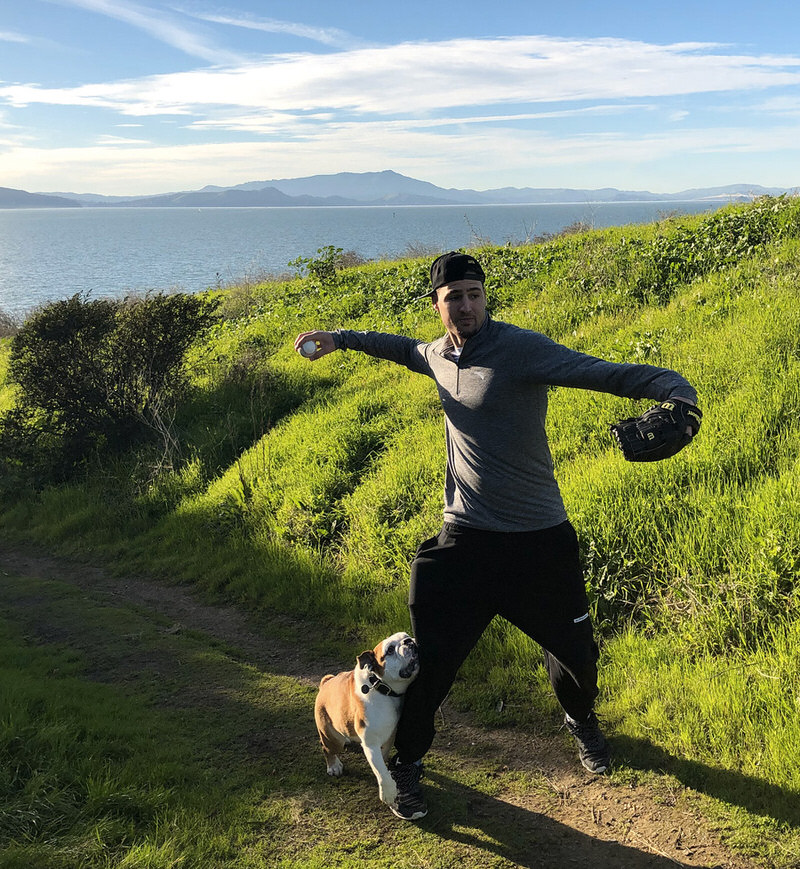 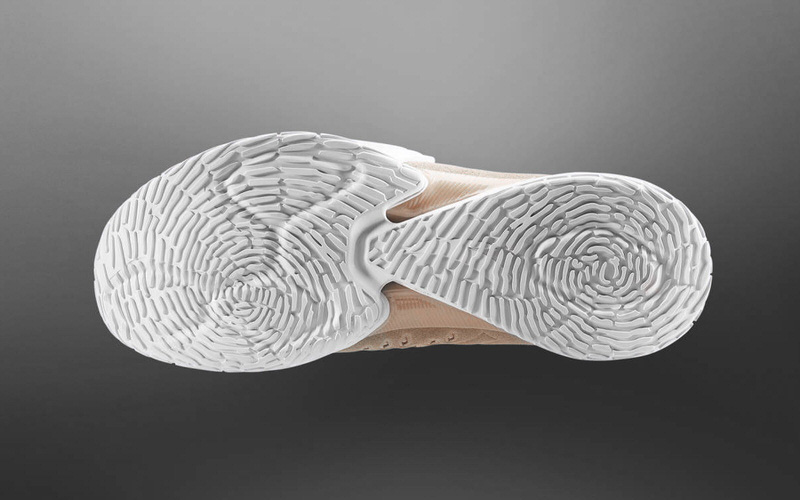 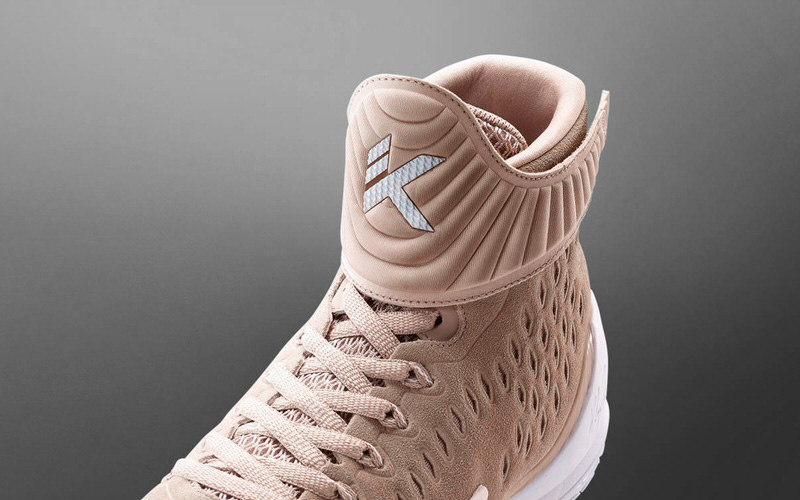 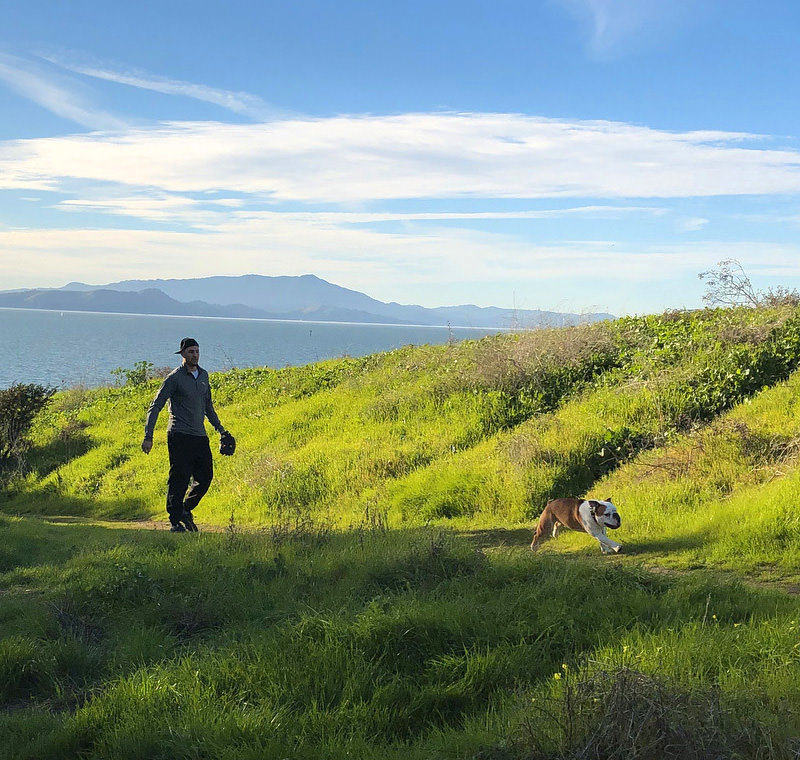 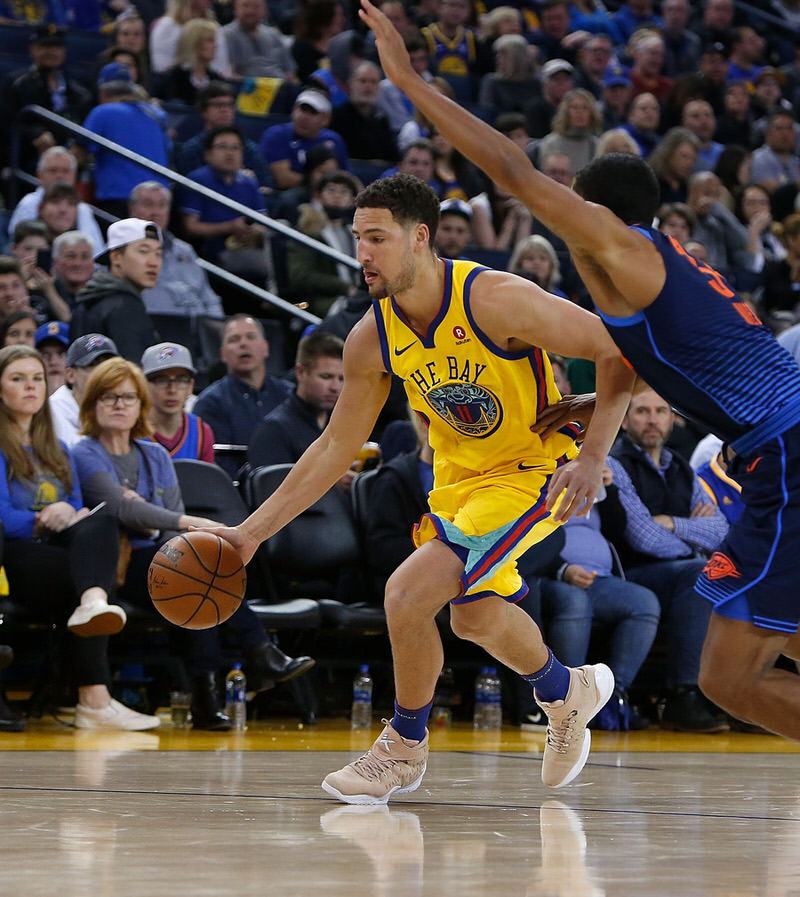 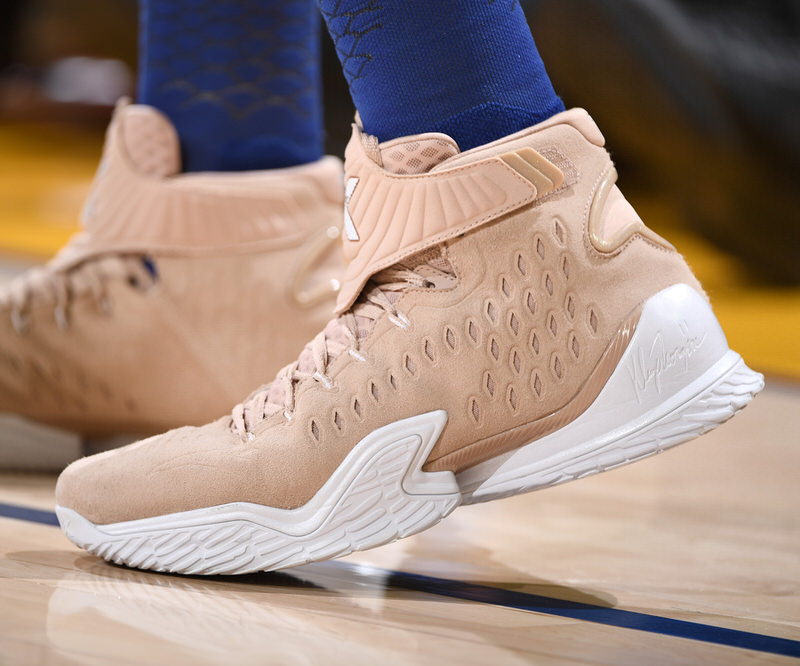