The Kick & Roll Classic 3-on-3 Basketball Event has launched its first ever Player Exclusive Charity Auction in honor of the upcoming tournament event next Saturday, July 12th. The auction, exclusive to eBay, was created to support the Kick & Roll Classic’s cause, in which the funds generated from the event will go directly towards the furnishing of homes for a set of Austin, Texas-based families that are jointly selected between the Kick & Roll Classic and the Austin Habitat for Humanity.

The auction features 10 player exclusives – some autographed and/or game-worn – from a number of players, including the Spurs’ 2014 NBA Finals MVP Kawhi Leonard (two Air Jordan XX8 SE PEs), Rudy Gay (Nike Hyperposite PE), Quentin Richardson (Air Jordan 2012 PE + authentic jersey) and others. Teams, such as the Golden State Warriors, the Sacramento Kings and the San Antonio Spurs, have also pitched in with various shoes exclusive to a couple of their active and/or former players. Below, check out the 10-shoe eBay auction, and place bids on your favorite player exclusives now.

All Kick & Roll auctions will be live for the duration of a week – beginning today and ending next Thursday, July 10th. 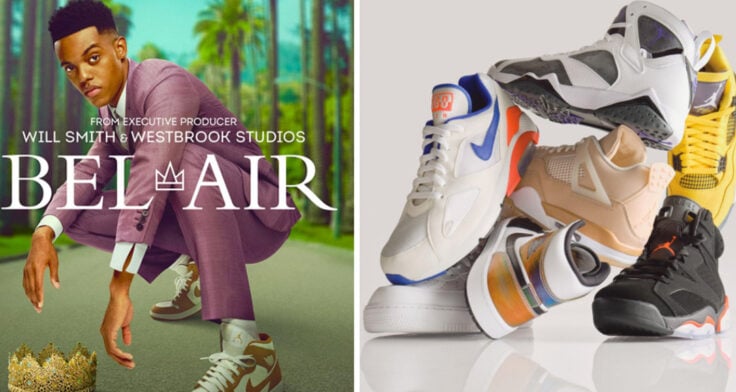 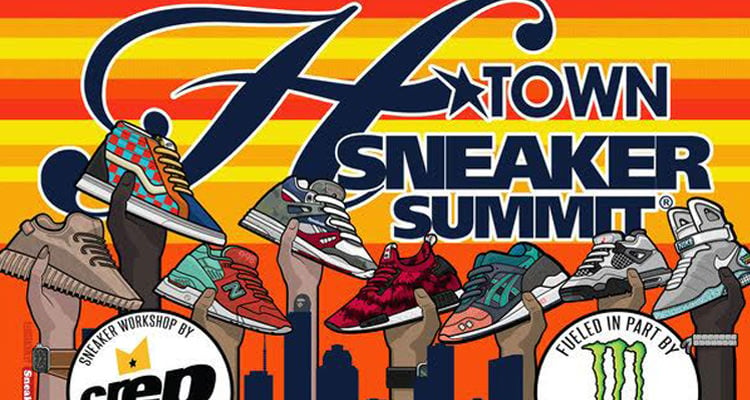 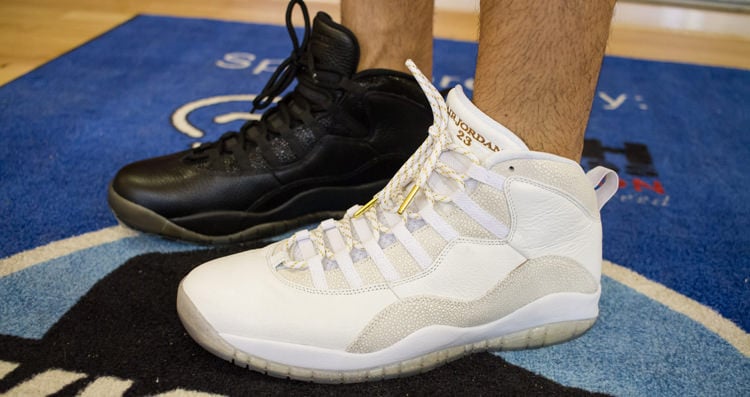 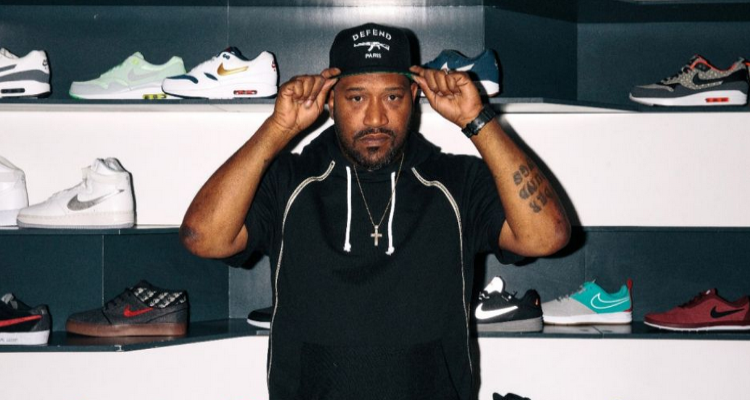