Kevin Durant is currently taking the NBA by storm as he led the Thunder to seven straight wins and continued his streak of 25 points or more last night. He will soon lead the Thunder in battle against the Knicks in the Big Apple. However, a day before he lights up Madison Square Garden, Durant will make an appearance at the House of Hoops in Harlem.

This Friday, February 19th, 2010, Durant will stop by the Harlem House of Hoops at 3:30PM Eastern time to meet fans, sign autographs and promote his second signature sneaker, the Nike KD II. In addition, there will be a special event for Durant’s appearance. If you want tickets to this special event, follow Nike Basketball on Twitter for 35 chances to win tickets.  What KD shoes would you wear to this event? 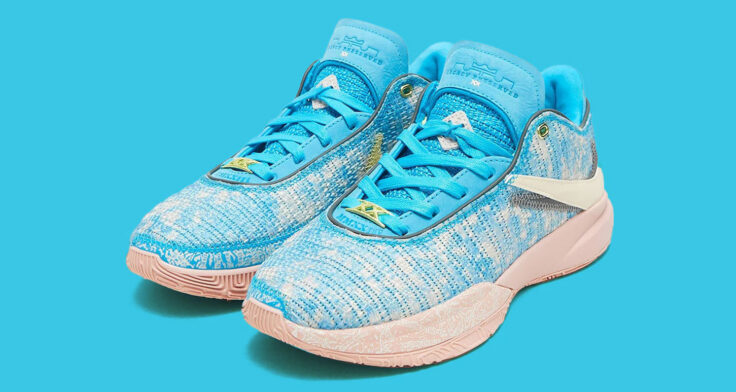 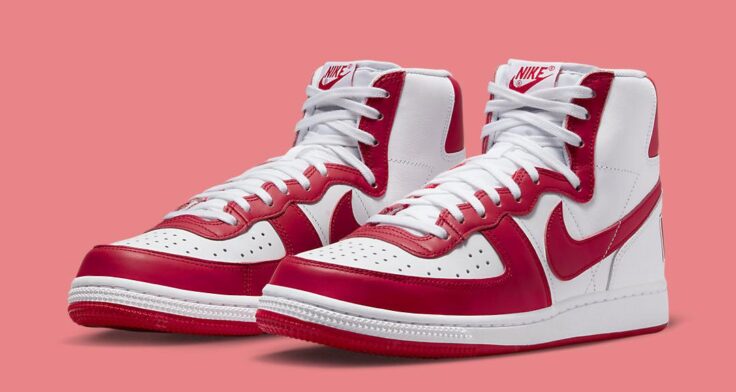