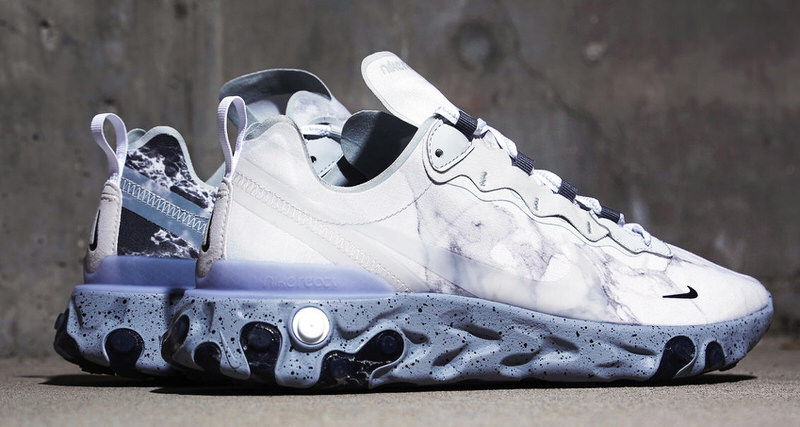 Already with countless Cortez collabs to his name and an Air Force 1 on the way, Kung-Fu Kenny has something more modern in the works with Nike.

Seen recently on his own feet is the Kendrick Lamar x Nike React Element 55.

Can @kendricklamar make the Nike React Element 55 cool? Here’s just a quick look at his upcoming collaboration, which looks to feature his signature split coloring #freshnessmag

The modern lifestyle running shoe with Nike’s new React technology is reimagined through K Dot’s lens, offering split styling on the upper with tons of energy return under the feet.

Perhaps performance tech means a tour and thus new music coming soon from Kendrick? We sure hope so. Keep it locked for details. A global release date is confirmed for November 5th. Fans of K Dot can cop them a day early from his TDE website. 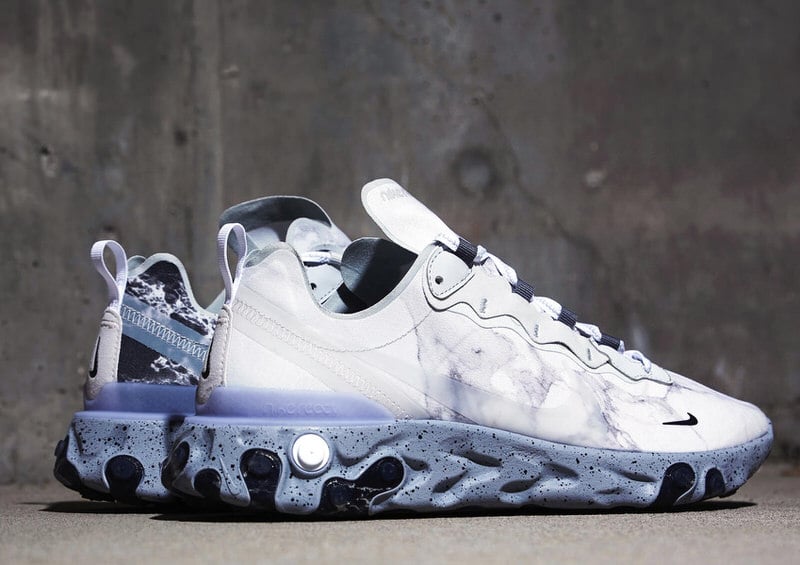 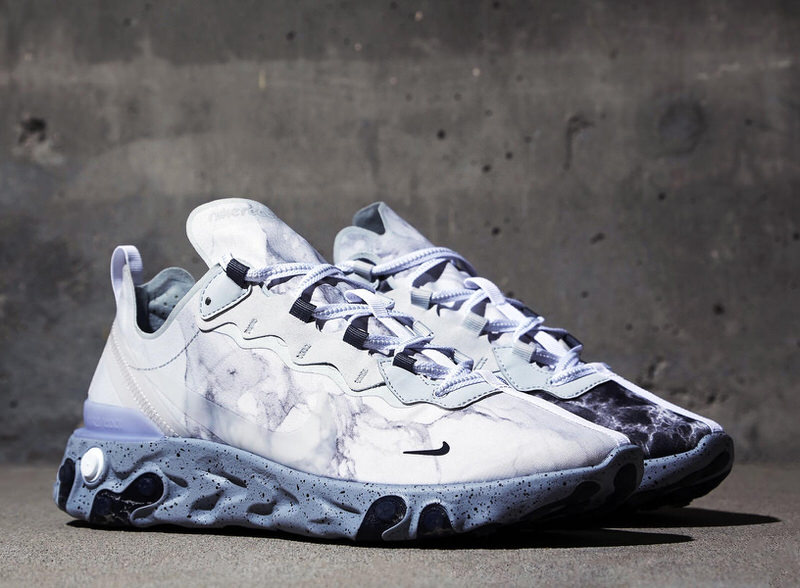