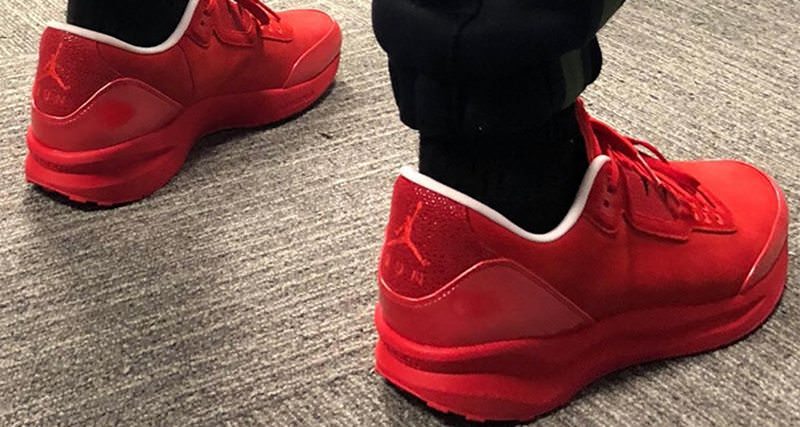 Justin Timberlake, via the most recently stop on his Man of the Woods tour in Chicago, unveiled a new “Legends of the Summer” Jordan Brand shoe. It’s the first of its kind since Timberlake went on said tour back in 2013, and appeared (alongside his famous friends) in all-red iterations of the Air Jordan 1, Air Jordan 2 and Air Jordan 3.

This time utilizing the newly released Jordan Zoom Tenacity 88, Justin donned the all-red model in the Windy City — for which he has another show tonight. Take a first look at the Jordan Tenacity 88 “Legends of the Summer” below but don’t expect a retail release any time soon.