Jordan Brand has debuted the Jordan Zoom Separate, which was engineered around Luka Doncic’s stepback ability and we get a first look at a Dallas Mavericks-inspired colorway which is set to drop later this year.

The sneaker uses the Mavericks City Edition jersey from last year as inspiration for this colorway, with navy and royal blue making up the upper. The one-piece setup of the sneaker uses a blend of mesh and Fuse on the overlays with neoprene featured on the tongue and forefoot area. Neon green accenting is seen throughout, with the Jumpman featured in the bright hue. The white midsole features what looks to be an Air unit in conjunction with a forefoot Zoom Air unit. Lastly, neon green is used on the outsole with a radial pattern with the Zoom Air unit on the forefoot seen in blue with herringbone.

The Jordan Zoom Separate “Mavs” is set to drop later this year with a price tag that is still unknown. Check out the official images below and stay tuned to our Sneaker Release Dates page for all the latest sneaker drop dates. 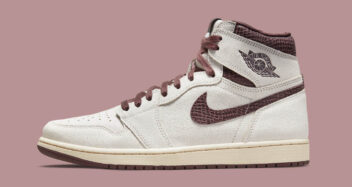 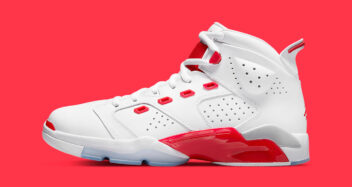 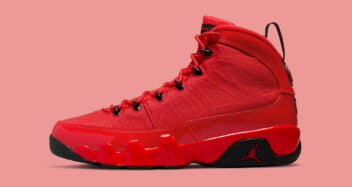 The Jordan 6-17-23 Returns in the Motorsport Colorway 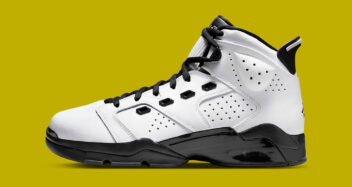