After releasing an onslaught of colorways on the iconic Air Jordan 3 silhouette as of late, Jordan Brand has announced that it will stop releasing the model altogether for the foreseeable future. At an official event last night, JB’s Vice President of Footwear David Schechter stated that the famed design will go back into the vault for an unknown period of time. The Air Jordan 3 “Sport Blue” is reportedly the last colorway that will drop for quite some time, keeping the focus on the Remastered Retro Line that is set to take place in Spring 2015. Since the shoe is one of the most popular numbers from Michael Jordan’s signature series, are you disappointed that there won’t be any Air Jordan 3s for a while? Drop your feedback in the comment box below, and keep Nice Kicks bookmarked for any Air Jordan information going forward.

RELATED: The 23 Best Air Jordan 3s of All Time 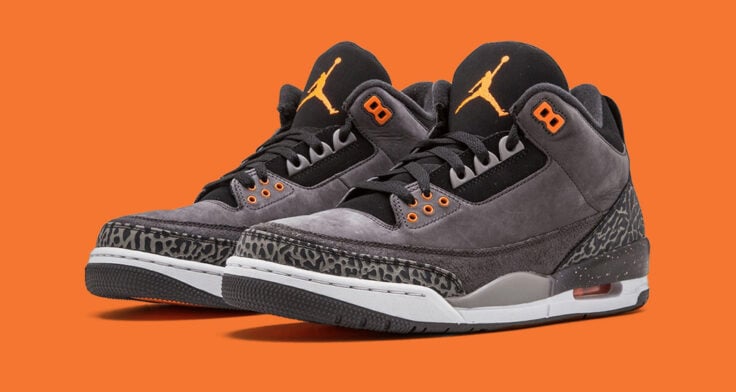 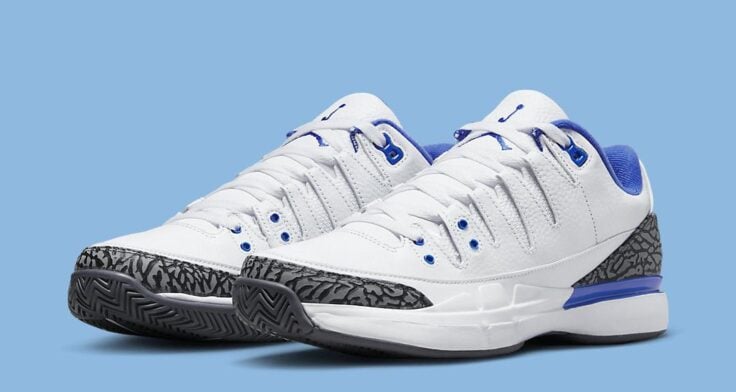