The Nike Vaporwaffle has received both the highest levels of admiration along with various displays of criticism, all signs of a polarizing and successful silhouette. The sacai design is set to continue in 2021, with all signs pointing towards more colorways and models being released. Having just stepped off the Paris runway, the model has been seen with a mid-cut design.

Initially leaked from @sneakerjamz_news yesterday, the mid-cut Vaporwaffle is actually the culmination of a three-way collaboration between French fashion designer Jean Paul Gaultier, sacai, and Nike. Gaultier’s touch can be seen on the upper, as the pair has received a baseball glove tooling. The insole further nods his efforts toward the collaboration.

The Jean Paul Gaultier x sacai x Nike Vaporwaffle Mix release is available for pre-order on Gaultier’s website. Per usual, keep up-to-date with all of the sneaker releases occurring on our Release Calendar.

The 2022 Nike Doernbecher Freestyle Collection Will Be Revealed In February 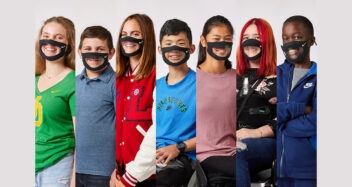 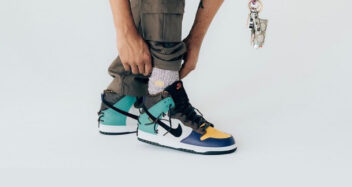 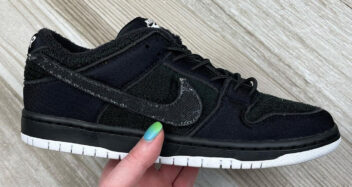 The Nike ZoomX Streakfly Is Built For Shorter Distance Races 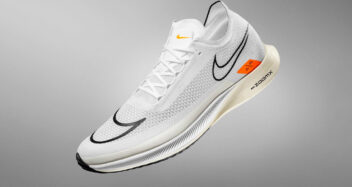