We had the chance to interview Fashion/Sneaker Designer John Geiger on his upcoming collaboration with Patron highlighting his GF-01 releasing Wednesday, May 5th at 5 pm EST for Cinco De Mayo. John Geiger explained that the previous collaboration with Patron went so well the first go-around that it was only right to do another for the Mexican Heritage special day this upcoming Spring. This interview has been edited and condensed for clarity.

NK: The first question I want to start off with is how did this collab come together with Patron, with this being your second collab and everything?

JG: So yeah, we keep saying the second go around. It’s kind of like a family affair over here. But this time we were just leaning toward Cinco de Mayo celebrating the fifth. So the shoes will be actually released at 5:00 pm CST on the fifth for those who wonder. But yeah, the first one did so well and This one we made a little bit more product and we went with footwear this time. The last time was t-shirts and socks and footwear and it’s been great so far we’re excited about Cinco De Mayo.

NK: The second question I have for you is how long was the process and when did you start to prepare for this man?

JG: I want to say. I think it was September. It’s been a pretty long time. Like I was saying before, it was the materials we sourced. So we were in El Salvador to find the materials and then we saved it for the brand. We really wanted to work with passion and it would really remind me of an agave plant. So the inspiration behind the whole design was the agave plant, the colors. We just dye the materials and as you zoom in, you can tell the textures and stuff of our agave plant. So then when we started working together, when we released them, Cinco de Mayo was the best day. So it’s like a good fresh shoe on a day that everybody’s drinking tequila. So that’s really how I got into it.

NK: My next question for you is to explain to me the colors in the shoe? Because I like the vibrant green and white look going on with this premium leather.

JG: It’s based on Patron colors, obviously, we all know that. But it was a little bit more minty feel. It’s a little bit more in right now in the materials again was the texture of it. If you don’t have it in hand, it’s kind of hard to explain without that, but yeah, the textures just remind us of the agave plant in the fields and then also just put the Patron logo on there. We have the John Geiger lowercase G, the outsoles have the JG logo. So bringing those two brands together and that’s really how it came about design process was. It’s really cool because they have a whole design team so we got to work together. Obviously, we changed a few things here and there, changed places, but ultimately it came out the way it did, which was seems perfect to me.

NK: The last question I have for you is how can fans get their hands on a pair for Cinco de Mayo?

JG: So on Cinco de Mayo Day, you have to be chilling, you know what I’m saying? 5:00, you got to be near the phone or computer. But jokes aside, we are going to release some on johngeigerco.com at 5 p.m. We don’t want to give out on how many pairs, but it’s a limited release. You know how the shoes go these days, they’ll go in a couple of minutes, they’re very rare. But we’re excited about Cinco, at 5 p.m EST they will release. So it’s pretty easy to remember that way.

Look for the “John Geiger x Patron GF-01” to release on Thursday, May 5th at 5 pm EST via johngeigerco.com for $250. Much thanks to John for taking the time to talk to Nice Kicks. 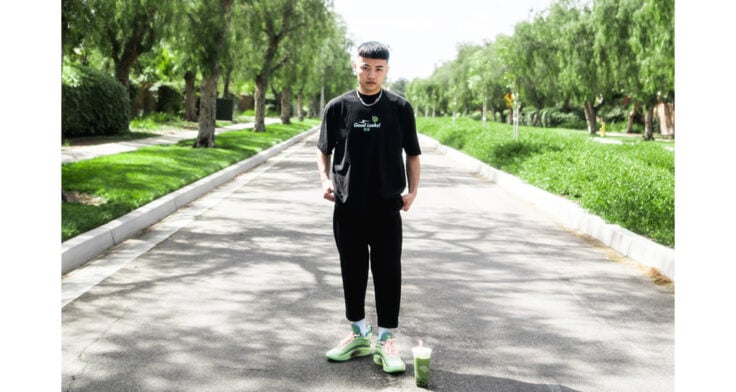 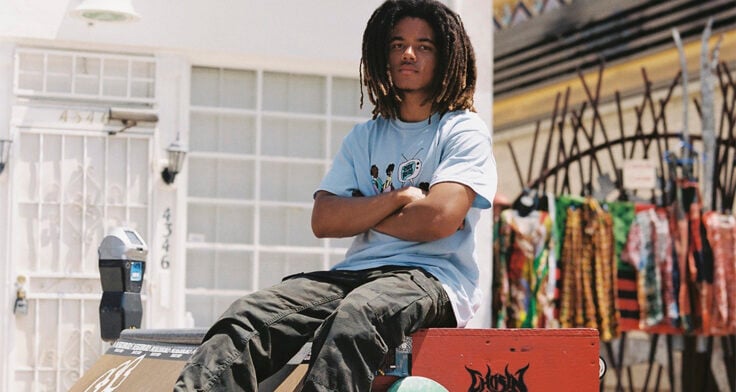 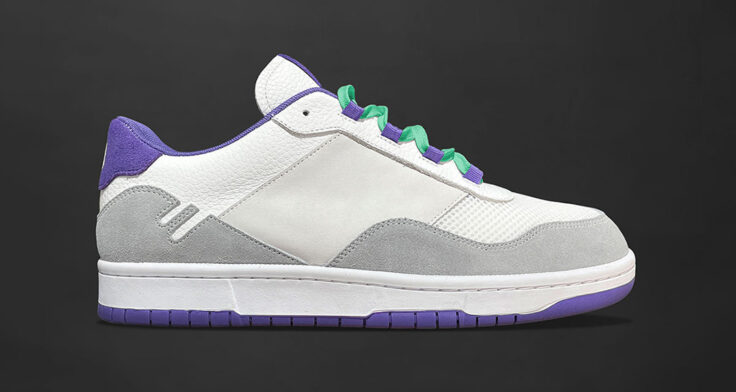 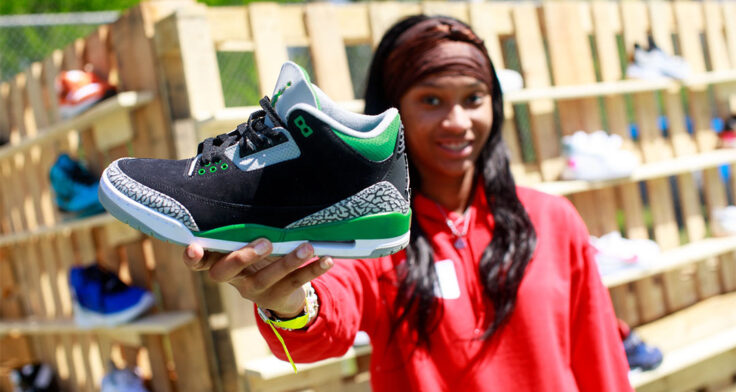