It’s a busy but blessed time for A$AP Ferg. The Hood Pope is coming off the heels of his first sneaker collab, the A$AP Ferg x adidas Skateboarding adiEase “Traplord” and is approaching the release of his new album, Always $trive and Prosper.

Our own Monica Kran caught up with the Harlem creative at the A$AP Ferg Takeover at HVW8 Gallery in Los Angeles to talk about his recently released adidas Skateboarding collab, the late, great A$AP Yams and what we can expect next musically and stylistically from Ferg. Check it out in the interview above.

The adidas 4DFWD Gets a Clean, Icy Grey Outfit 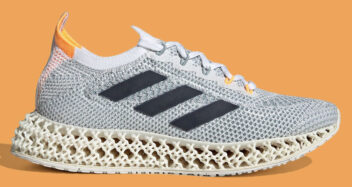 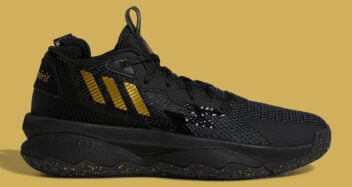 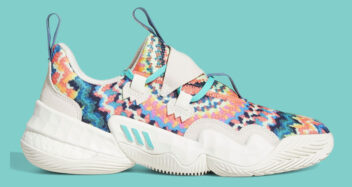 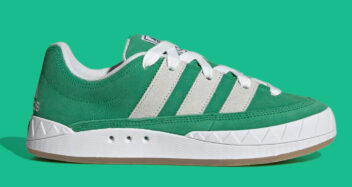