Following up an earlier post that Nike is suing former designers who left for adidas we have had the opportunity to gather some more information about the lawsuit and allegations made by Nike against the design trio.  We have listed them in a quick list below.

2) Nike said the designers made their plan in April and pitched Adidas on the concepts of an adidas design studio in Brooklyn called the Brooklyn Creative Design Studio.

3) Nike alleges that the designers would bring with them to Adidas information about Nike’s plans for the next few years in its running, sportswear and soccer categories.

4) Nike claims the concept of the Brooklyn Creative Design Studio was a knockoff of Nike’s design lab called the Innovation Kitchen.

5) Nike alleges the designers copied design and business documents from their computers including drawings for an unreleased shoe made for a Nike’s athletes.

6) Nike accuses the designers of erasing incriminating emails and text messages from their work-issued cellphones and laptops to cover their tracks.

8) The case is Nike, Inc v Denis Dekovic, Marc Dolce, and Mark Miner, in the Circuit Court of the State of Oregon for the County of Multnomah, No. 14-cv-18876 (will post suit when documents are obtained) 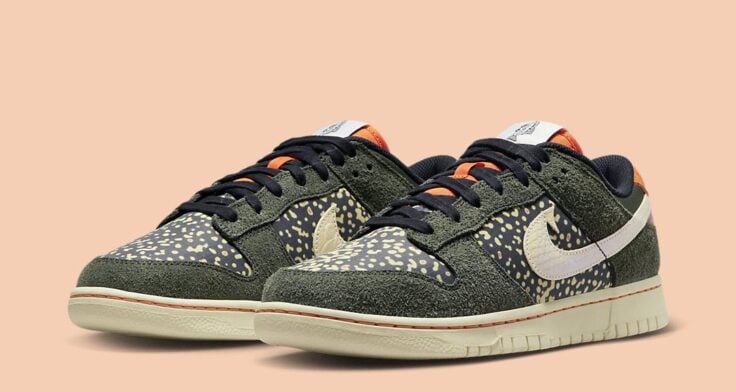 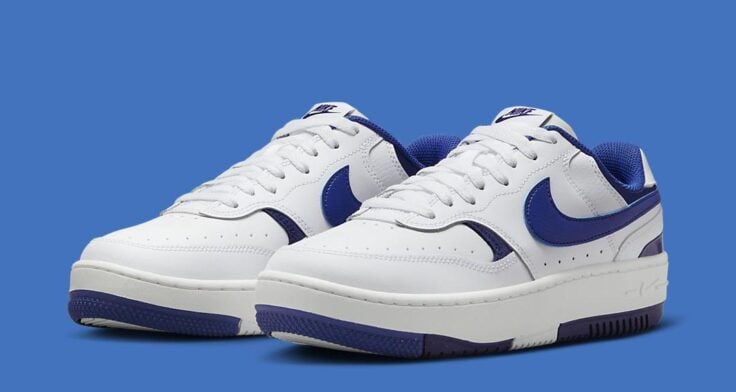 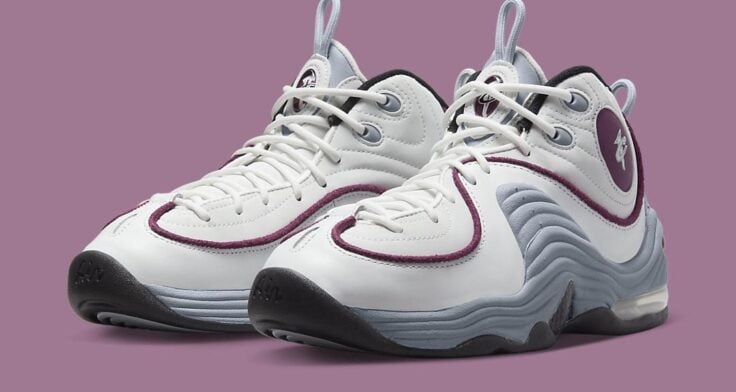 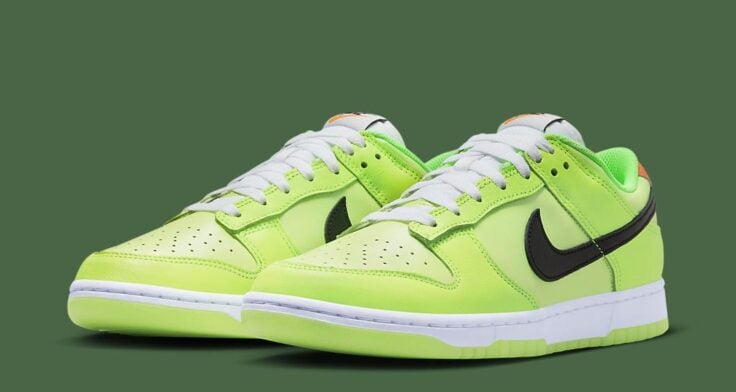