For many years, LeBron James served as the most feared man in the Midwest. His other-worldly combination of size, skill and speed made him the beast of the East when playing in Cleveland, making the lane part like the Red Sea every time he drove and having breakaway finishers lose sleep with every chase down block.

Last summer, the tide changed when King James took his talents to LA and suddenly shook up the West Coast. While all was thought to be safe in the blue-collar quadrant of the States, a new superhuman was sent to strike terror in nearby Chicago.

All-Pro quarterback crusher Khalil Mack was traded from the Raiders to the Bears, instantly becoming the new Monster of the Midway and most feared man in the Midwest.

Like LeBron, Khalil moves with size and speed seen more commonly on sports utility vehicles than mere mortals. Because of this, Nike Football pulled inspiration from King James and his LeBron Soldier series to craft a cleat made for Mack and the few who play like him: the Nike Force Savage Elite 2. 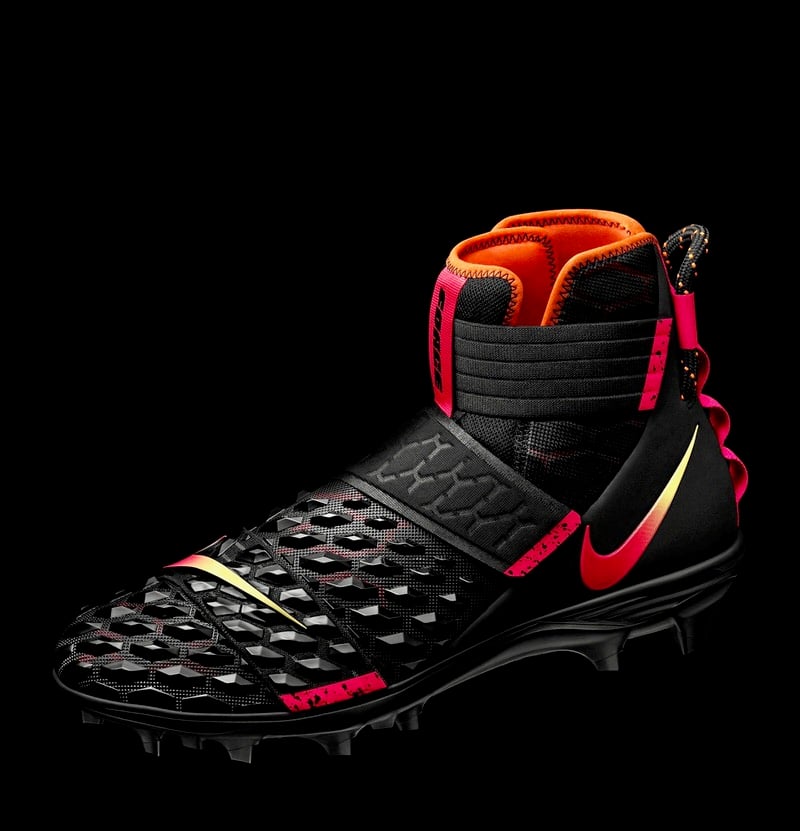 Designed for the most explosive players in the trenches like Mack and Cam Jordan, the roundball-referencing Savage Elite 2 packs the personality associated with a signature sneaker on the hardwood while still delivering the punch it needs on the gridiron.

Speaking with Tyler Luckey, Product Line Manager for Nike cleated footwear, we got the inside scoop on how LeBron’s Soldier series influenced the new Nike Force Savage Elite 2 and the details that made sure every step in the trenches was accounted for in the game of inches.

Tyler Luckey: It all started with the LeBron inspiration. You look at LeBron and he’s massive on the court. He’s a huge player that can perform in the Soldier at the highest level when he’s his size and creating that power on the court. We took that insight over to football with the athletes that are arguably the same size and power dynamic. 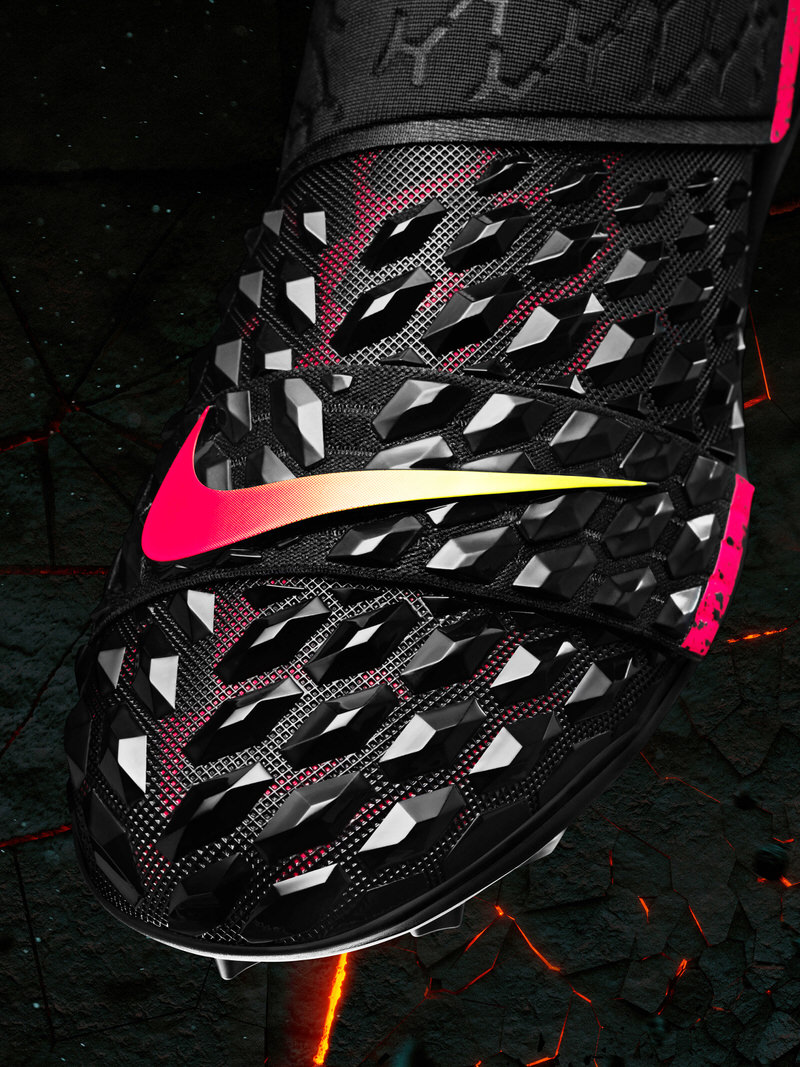 Tyler Luckey: The first thing you have is the protection on the toe. There’s a thermal plastic TPU that gets bonded to the upper for real protection. When you compare the Force Savage Elite 2 to a traditional shoe with laces the biggest difference is protection. On a traditional cleat, the lace vamp goes down a lot further and creates an open space where you can’t protect.

Aside from added protection, the athletes love the quickness and ability to adjust on the fly with the straps. The top strap locks the ankle in place, the midfoot locks the heel into the heel pocket and the vamp strap locks the foot in for lateral, side-to-side movement. When you have all three of those engaged you’re locked in for all the movements you make on the line while also allowing you to adjust fast. 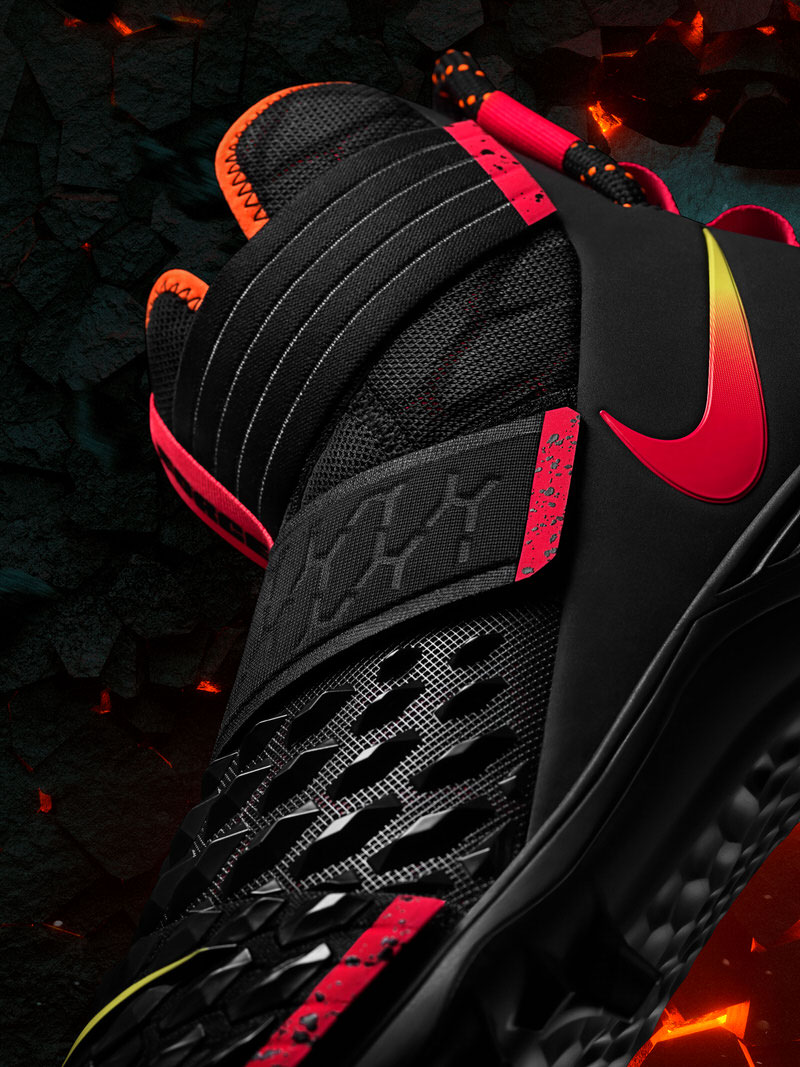 Tyler Luckey: We talk to a lot of guys on the line and they have laces break. They get stepped on, the lace breaks, and they’re either going to go through the play and their shoe could fall off or they have to sit out and miss a play. We want to keep that from happening and this does it. If something happens now they can just strap right up. 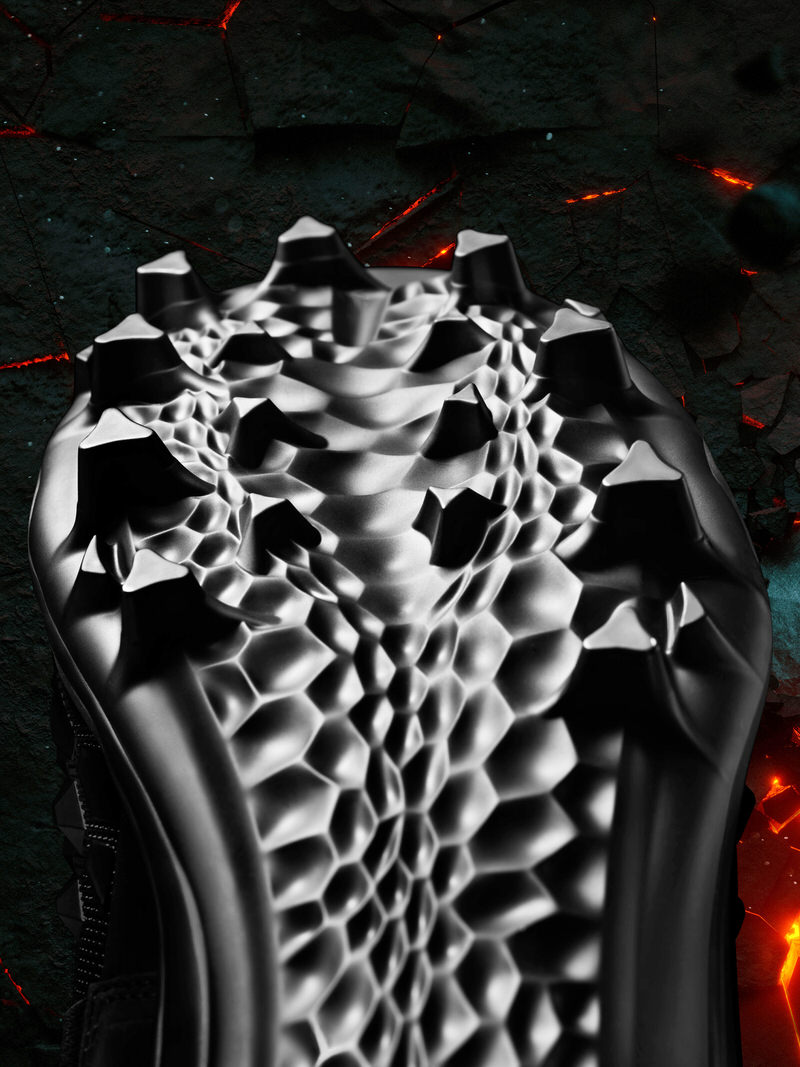 Tyler Luckey: We have a brand new plate on the bottom of this cleat. The stud placement, width and heights are fully engineered for bigger guys from a comfort and traction standpoint. When you look at the cleat from top to bottom we’re fine-tuning it for that specific athlete and the movements they’re making. 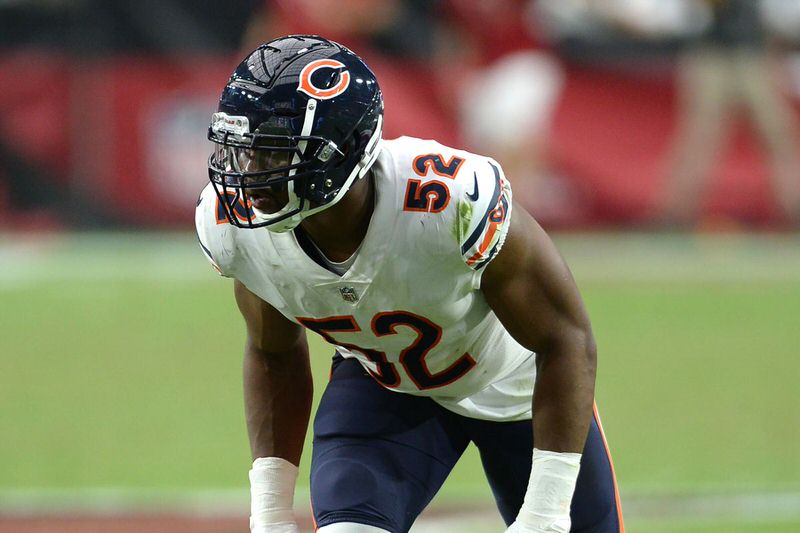 Tyler Luckey: I was working with Khalil Mack himself and just watching him play. He’s a beast, he tears it up. We looked at him and he’s a force of nature to be reckoned with. With that, we took inspiration from a volcano and the power it generates when it erupts. The black represents the lava rock and the red coming through represents the explosion. We worked directly with him on that. It’s still a black-based cleat that anyone can wear, but it does have a little bit more flare than guys are used to. That all comes from working directly with Khalil.

The Game is Evolving and So is Nike Football 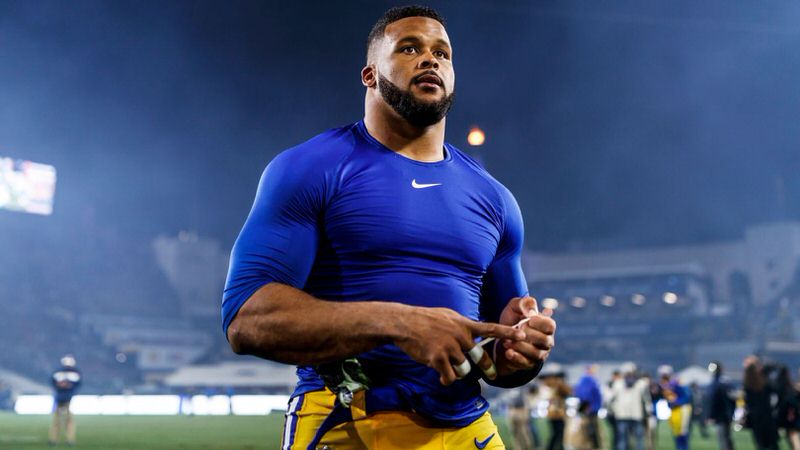 Tyler Luckey: No matter what level you’re watching, the players are just getting bigger, faster and stronger. Take Aaron Donald for example, the guy is a lineman, he’s 280 pounds, and he’s leading the league in sacks when he’s got guys that are 300+ pounds double-teaming him and he’s making them look like kids. It’s athletes like that that are taking the game to a new place and we’re evolving with that athlete and adjusting the way we design and develop the cleats.

Nike Football is Just Heating Up

Tyler Luckey: We’re just getting started. We have a phenomenal team that’s been doing a lot more research and the product that you’re going to see the next three to four years is going to turn heads and be unlike anything Nike has ever done before. Keep your eyes peeled for pre-game heat and special touches on game cleats as well. There’s a lot of time and effort being spent on storytelling.

The Nike Force Savage Elite 2 is available now at Nike.