Eliud Kipchoge and some of the world’s best runners were on a mission Saturday morning in Vienna, Austria. The goal was to do the unprecedented, the impossible — the fastest marathon in human history.

Since 2014, Nike has been at the forefront of innovative running technology to serve a specific purpose — breaking the 2-hour mark for a marathon. To put it into perspective, that’s running 26.2 miles at a 4:34 pace. Consistently.

It’s never been done before. Up until Nike’s #Breaking2 campaign, the goal was very much taboo and unheard of.

In spring of 2017, Nike gathered three different runners of the highest caliber to take on the daunting task. In doing so, Nike debuted the Nike Zoom VaporFly Elite. Each of the three runners who participated in the initial #Breaking2 campaign were given a shoe that tailored to their specific needs engineered by Nike’s newest technology.

At the time, the Nike Zoom VaporFly Elite was the best running shoe Nike had created. The main goal of the shoe was to propel the runners while keeping them light on their feet.

The ZoomX midsole sat below a carbon-fiber plate for maximum responsiveness as a means to maximize energy return for the runners. It prioritized efficiency while simultaneously helping one glide through the streets with ease.

The technology would soon be put to work by the #Breaking2 crew.

Lelisa Desisa of Ethiopia, Eliud Kipchoge of Kenya and Zersenay Tadese of Eritrea.

Although the record was not broken in Monza, Italy that day, Kipchoge ran just 26 seconds over the ideal mark coming in at 2:00:25.

Despite it not counting as a World Record, Kipchoge’s ceiling elevated into another dimension as he became the fastest marathoner in history.

Kipchoge and the Nike Zoom VaporFly Elite would put the lessons learned and the technology to use in an official  competition.

Nearly a year later, Kipchoge would officially become the fastest marathoner clocking in at 2:01:29 in Berlin, Germany.

Earlier in 2019, Kipchoge ran 2:02:37 in the London Marathon. The speculation started to grow.

Can a marathon be ran in under 2 hours? If Kipchoge can’t, could anyone? Did he miss his window?

Kipchoge would try to make history once more.

On October 12, Kipchoge, along with the help of his pacers and a pace car, had their eyes on destiny.

Just minutes before the event started, Kipchoge was wearing a never-before-seen running silhouette from Nike.

Although an official release date and information are yet to be released, it appears that the race shoe is the Nike AlphaFly. According to Nike News, the silhouette is the future for what the Nike NEXT% is meant to look and perform. 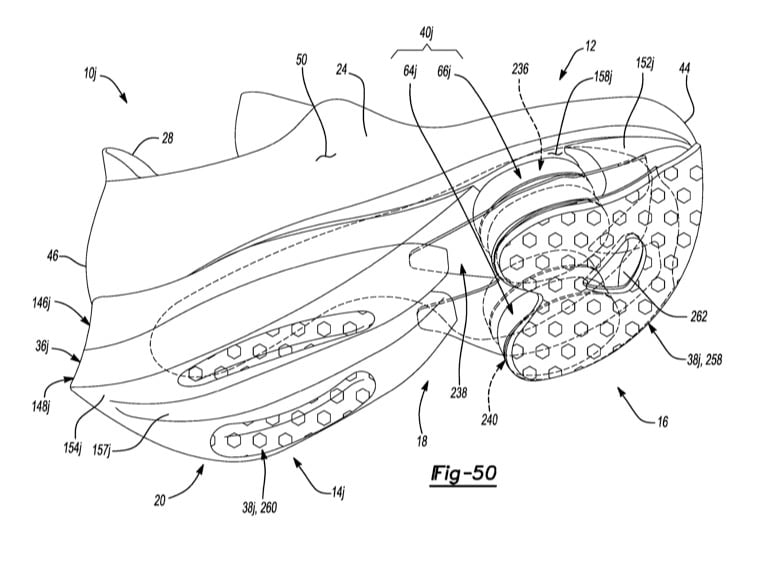 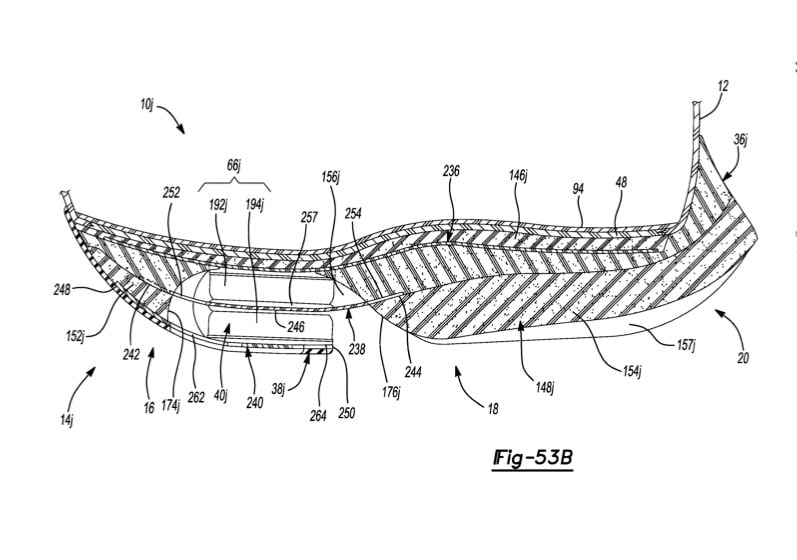 The four Zoom units are stacked on top of one another on opposite sides of the shoe. Two of which are visible while the other two are hidden within the midsole.

The evolution of running shoes goes back in time with the use of Zoom Air units in synchronization with modern technology using carbon fiber plates and the revolutionary ZoomX foam cushioning.

So how did Kipchoge and the Nike AlphaFly perform?

Much like the #Breaking2 campaign, Kipchoge was guided using a pace car that illustrated where the pace team needed to be at every step.

In unprecedented fashion, the pace team used an inverted V position to reduce drag while ensuring that Kipchoge was on pace. Two pacers would sit behind to box Kipchoge in. 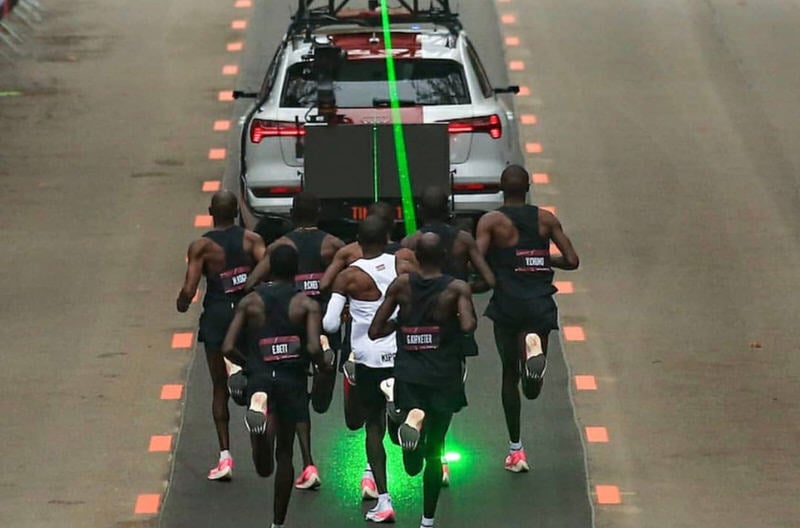 As the teams changed between Kipchoge stayed consistent with his pace.

With a little over 3km left, smiles widened across faces and the crowd begun to roar as Kipchoge broke out in stride.

Kipchoge had done it becoming the first and only marathoner to run the 26.2 distance under 2 hours.

While we have yet to see the barrier be broken in an official marathon, Kipchoge and the Nike AlphaFly have redefined our understanding of fast and human achievement.

What crazy dream will they realize next? 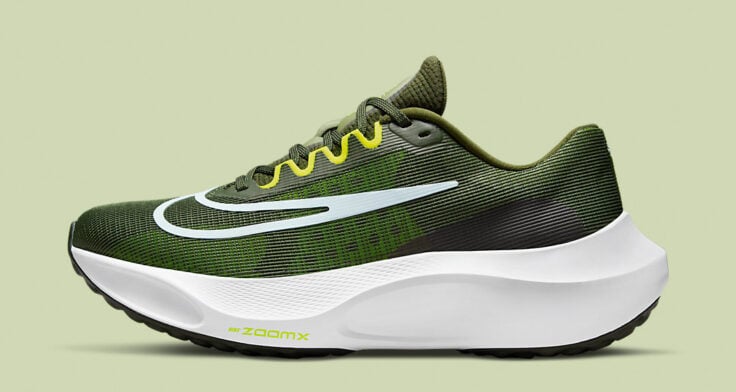 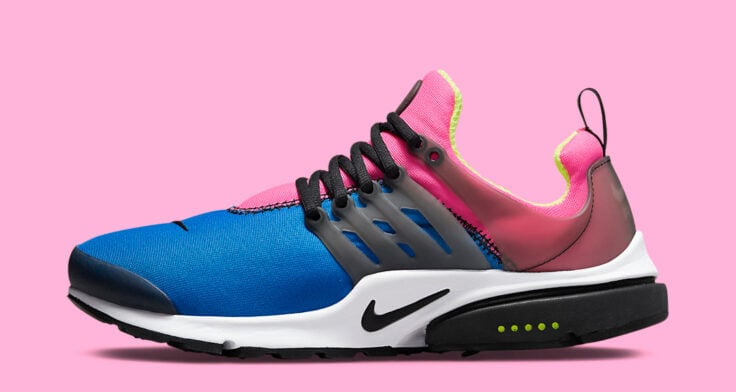 A Copy & Paste Colorway Returns To The Nike Air Presto 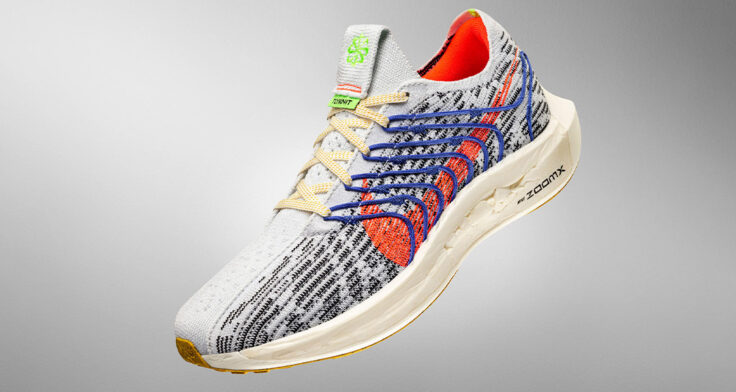