Phil Knight started his career selling imported Japanese shoes, not by manufacturing his own. In fact, it was only frictions with the Japanese company that forced him to found Nike.

If they’d kept their partnership amiable, Phil might have been working with Onitsuka for decades and Nike might never have happened. 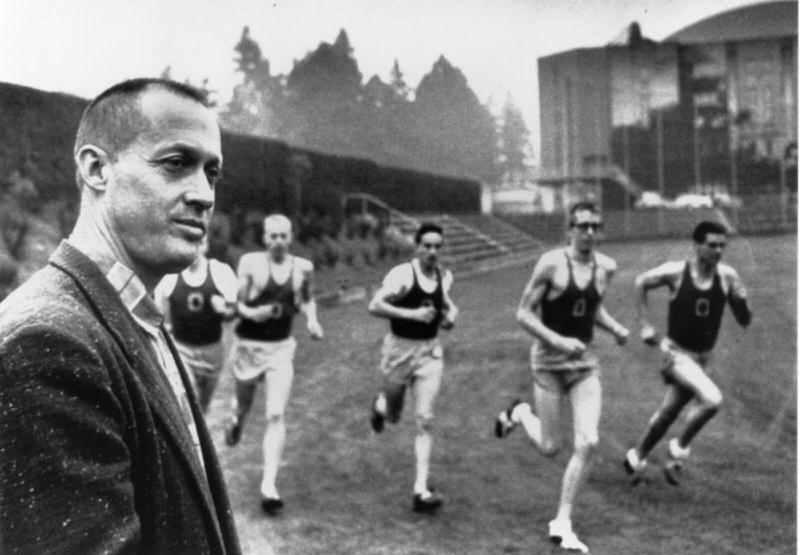 Now let’s contextualize two things first about this time period: running isn’t really considered a sport or a hobby. It’s hard to believe, but at this time jogging to get exercise is something only maniacs would do. To be fair, everyone still smokes like a fiend and heart disease hasn’t been figured out yet. So Blue Ribbon is still selling the Onitsuka shoes primarily to student athletes – popular as they were, they’re still a small niche.

Second, venture capital didn’t really exist. Small businesses get their startup cash from banks, but banks have different priorities from today’s venture capital firms. They didn’t want to grow too quickly, they want new companies to get profitable quickly and to never let sales exceed their cash balance. But, Blue Ribbon was constantly running into money problems. As sales soar, they have to make late payments, leaving them on thin ice with the banks. 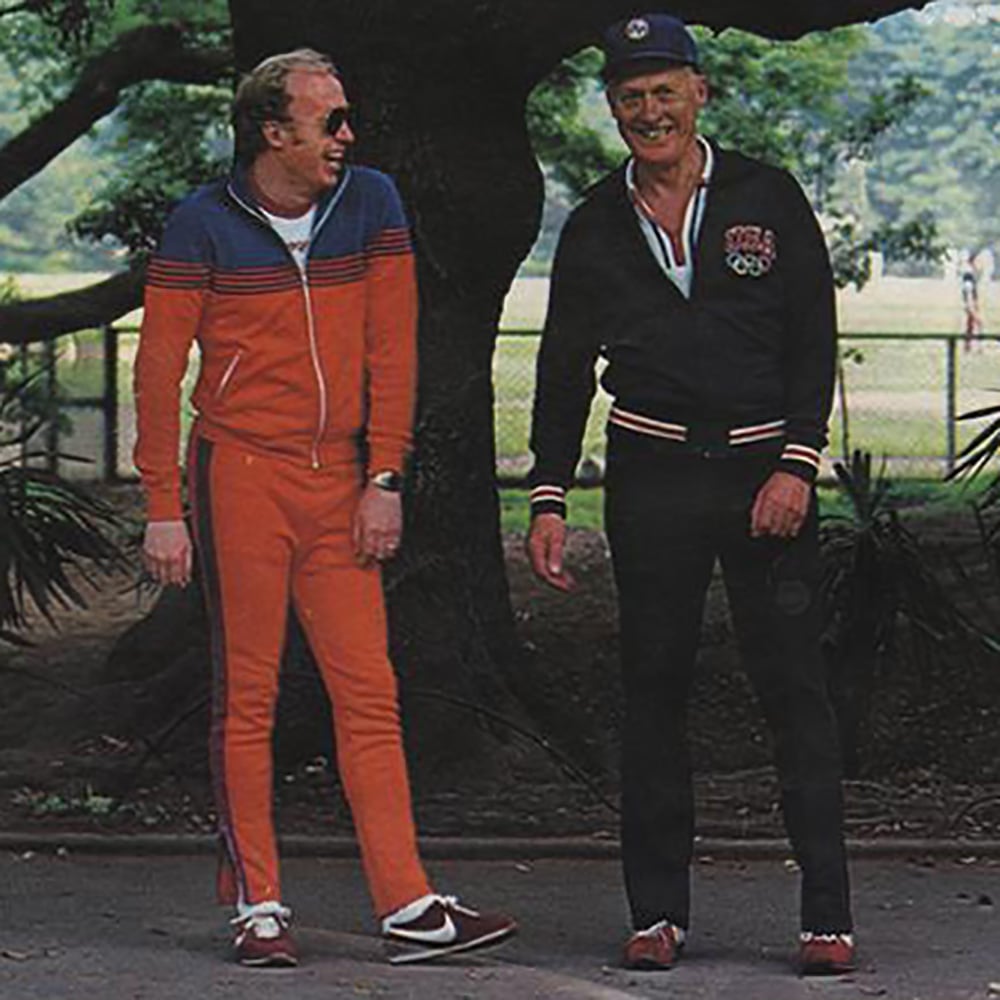 So Phil invites Onitsuka exec Kitami to Oregon in hopes of finessin’ his way to a more stable position with the company when all goes awry. Onitsuka wants to deal with a bigger distributor and Blue Ribbon has served their purpose. Kitami’s been mad cryptic and vague about their intentions lately with Blue Ribbons. Smelling something fishy, Phil starts to question. While Kitami’s in the bathroom, Phil steals a folder from Kitami’s briefcase.

His suspicions are confirmed— 18 shoe distributors in the US and appointments with half of them. Feeling betrayed, he thinks about all of the things he’s done for them. Revolutionizing Onitsuka, transforming the actual shoe and introducing them to an entirely different bag in the Americas. Now Onitsuka was planning to cut them out. As betrayed as Phil feels, he thought to keep the peace and convince Kitami not to abandon Blue Ribbon. He felt too dependent on Onitsuka and their shoes. Kitami leaves Portland to travel around the US, but doesn’t reveal his intentions. When he returns, he has a new solution — sell Onitsuka 51% of Blue Ribbon.

It’s an ultimatum — take the bag, or we drop you. Phil, shocked, stalls saying he needs to talk with Bowerman.

The Birth of Nike

Enlightened, Phil realizes a few things:
1. Onitsuka and Kitami cannot be trusted.
2. Blue Ribbon and Onitsuka are done.
3. They need to stay together as long as it takes to develop other supply sources.

So he can either a) scare off other distributors Onitsuka is meeting with by sending threats to sue or b) find a new plug. He remembers a shoe factory in Guadalajara, Mexico where Adidas had manufactured shoes. He visits and impressed, places an order for 3,000 pairs of leather football shoes. Technically, it’s not a breach in contract as that only concerns running shoes. Anyways, Onitsuka had already broken the spirit of their deal he felt.

For the shoes manufactured in Mexico, he needed a logo and a company name. Carolyn Davidson, the college designer who helps periodically with marketing materials, comes up with the Swoosh idea after multiple trial and errors. They pay her $35. Blue Ribbon agrees it looks new, fresh, and timeless, but Phil doesn’t love it. Now they just need a name. 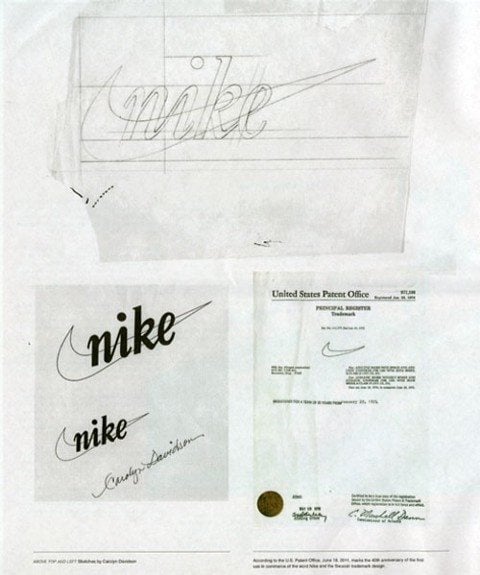 Phil proposes Dimension Six, which everyone hates. Others propose animal names, like Bengal or Falcon. Johnson eventually says, “Nike. It has good properties — iconic brands are usually short and often have a strong sound, like Clorox, Kleenex. And Nike is the goddess of victory.”

So they move forward with their new name and logo. Unfortunately, the first shoe is trash. In cold weather, the sole split and cracked. To compound problems, First National has reached the end of its line. They will issue no more letters of credit and when they pay off the remaining bills, Blue Ribbon’s account will be terminated.

After getting rejected a few times, Phil gets a small line of credit from Bank of California. But he needs more money, from a partner that understands growth. Sales are now $1.3 million, doubling each year and they aren’t slowing.

Luckily Nissho, Japanese trading company saves the day, courtesy of Tom Sumeragi saying Nissho is willing to make loans to Blue Ribbon. Nissho itself had gone to Onitsuka to convince them to allow the deal, but Onitsuka had refused. Nissho was embarrassed by the rejection, a $100 billion company being rejected by a $25 million company, and that spurred their help. They draft a 4% revenue share agreement and Nissho introduces Blue Ribbon to shoe manufacturers and genuine “shoe dogs,” people who “devoted themselves wholly to the making, designing, buying, and selling of shoes.”

Phil Knight and Sumeragi meet with factories in Japan, one being Nippon Rubber, part of Bridgestone Tire.

Knight shows them the Cortez in the morning and after lunch there’s sitting a brand-new Cortez, Nike Swoosh and all. Confident, Phil describes shoes for a range of sports, including tennis, basketball, and running shoes. Within a few days, he gets samples — not perfect, but effective. In a late-night creative session, Phil names all the shoes — the tennis shoe was Wimbledon, the basketball shoes were the Blazer and the Bruin, running is the Cortez, Marathon, Obori, Boston, Finland, and Wet-flyte. 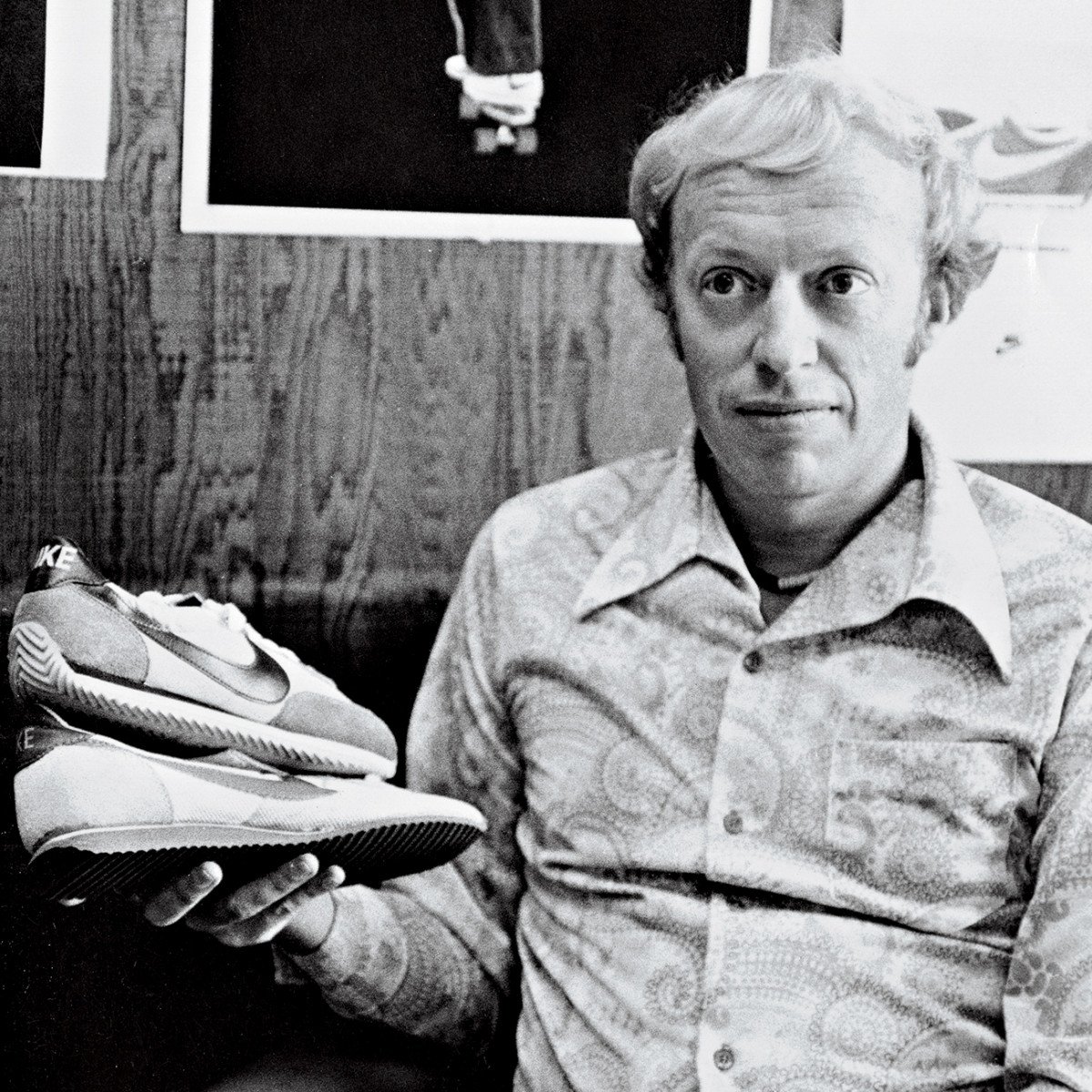 He returns to Portland and meets with Bowerman. They comment that the outer sole of the training shoe hadn’t changed in 50 years — still no soul (pun very much intended.) Bowerman thinks about how he created a new track surface out of polyurethane, just like in the Olympics, where he was on track to be head coach of the Olympics.

Bowerman, inspired, sees his wife’s waffle iron and thinks about the gridded pattern. Waiting for her to leave the house, he sneakily takes some urethane and melts it upon the iron molding, and it seals shut, forgetting releasing agents. But he keeps trying and eventually succeeds with the help of a third party rubber manufacturer.

He sews the insoles to the bottom of running shoes and issa instant breakthrough. 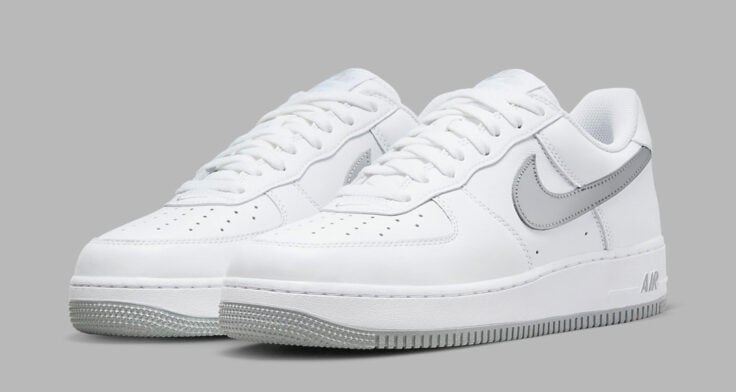 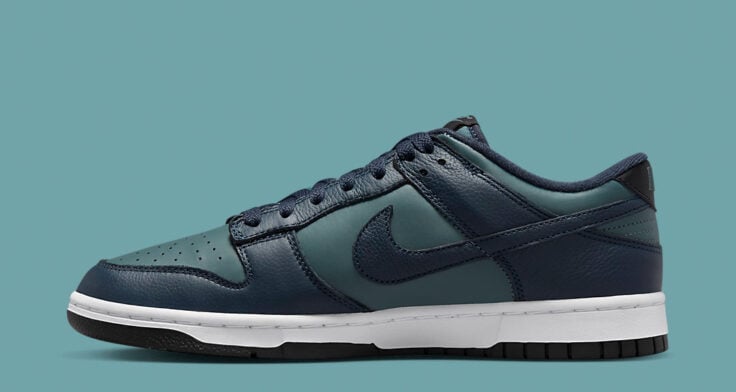