Ever wonder why the orange stripe on adidas Yeezy Boost 350 V2 that released this past weekend? We certainly have. Kanye West isn’t one to do something for no reason at all. Which is why this new theory regarding the placement of the orange stripe has us intrigued.

While the stripe has been adored, criticized and everything in between, one Reddit user seems to think he understand its reasoning. And he might be right.

If you purchased YEEZUS, the critically acclaimed 2013 release from the shoe’s designer Kanye West on CD or cassette, you know that the packaging featured a piece of orange tape wrapped around it with the album’s title scripted across. This Reddit user, in a very keen observation, sees the orange stripe as a tie back to the album packaging. Plausible? Sure, why not. 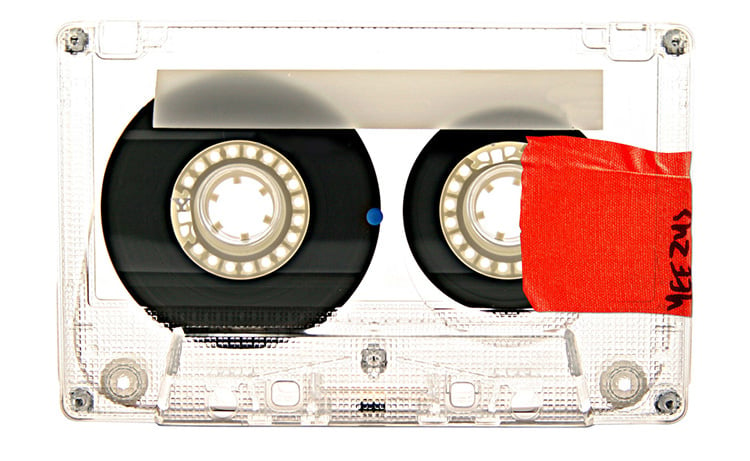 Of course there is no confirmation that this true or even remotely accurate, but its intriguing nonetheless. We won’t for a minute assume to understand the depth and nuance of Kanye’s inner thoughts. We’ll just take the shoes, and lots more of them.