As he continues to wear his debut signature sneaker into yet another season, James Harden has picked right up where he left off with his strong play in the adidas Harden Vol. 1.

Last night, his herky jerky game led to a historic output, as Harden dropped a career-high 56 points on a remarkable 19/26 from the field. In addition to cashing in 7 of 8 threes, Harden also dished out 13 assists. According to Draft Express, that made for “a total of 91 points contributed to his team, 3rd most in a single game in NBA history.”

Throughout the rout of the Utah Jazz at home, Harden donned a custom grey and red player exclusive edition of his Vol. 1 model, featuring a grey Primeknit collar, vivid red midsole and grey full grain leather toe. Check out his exact size 14 PE from the historic night, and stay tuned this month for more looks at several of James Harden’s custom kicks. 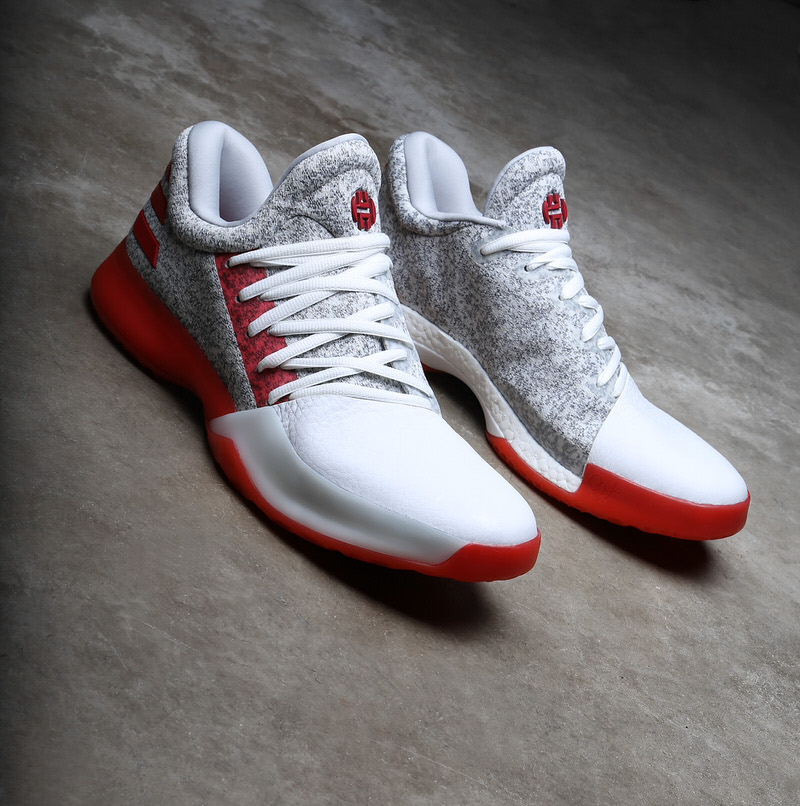 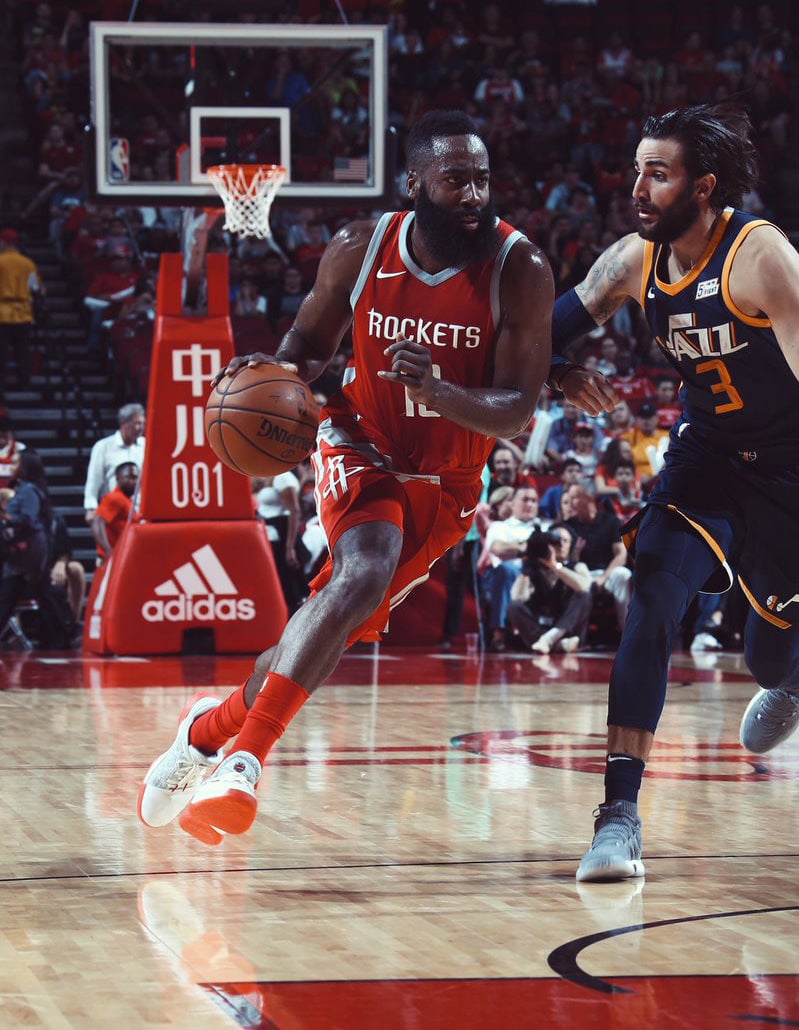 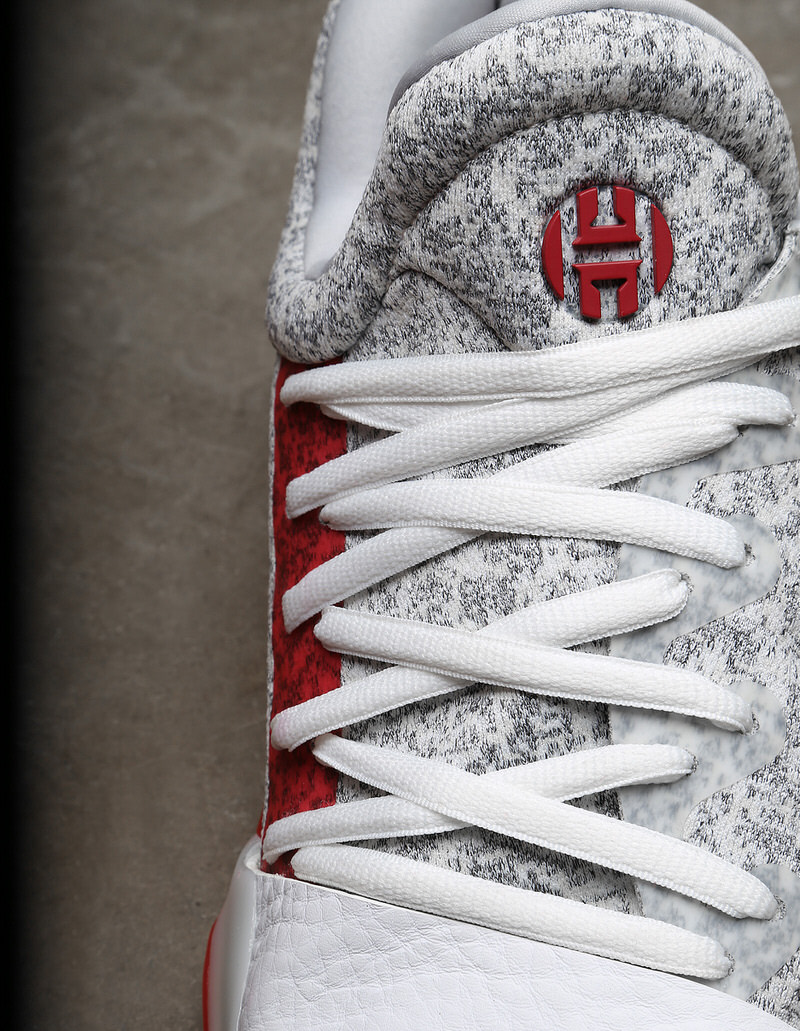 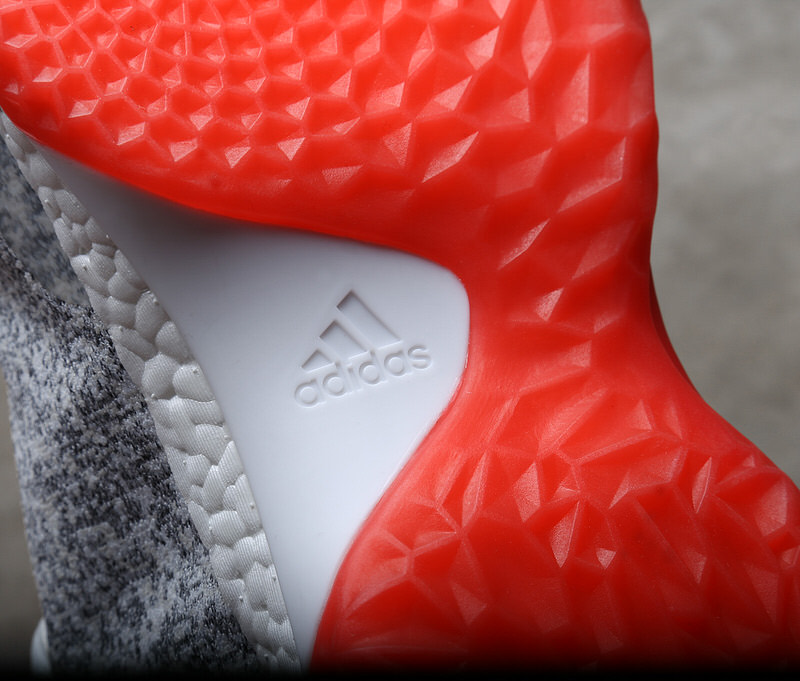 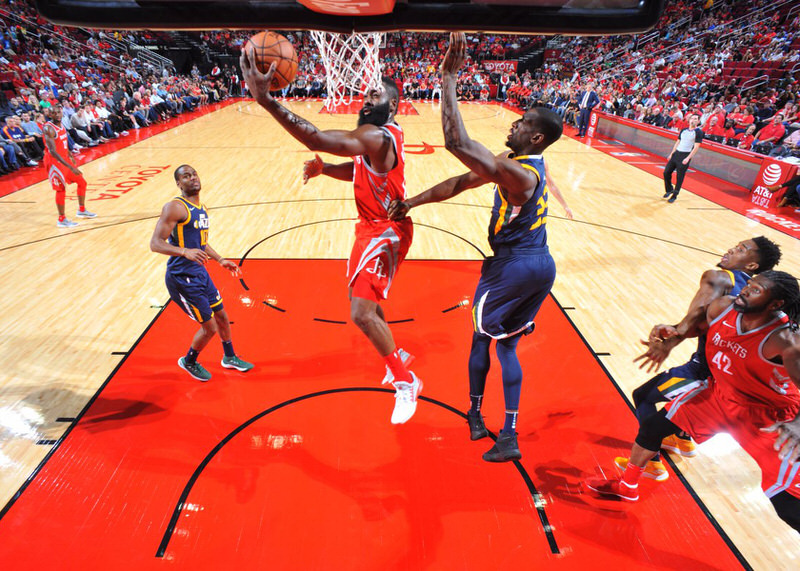 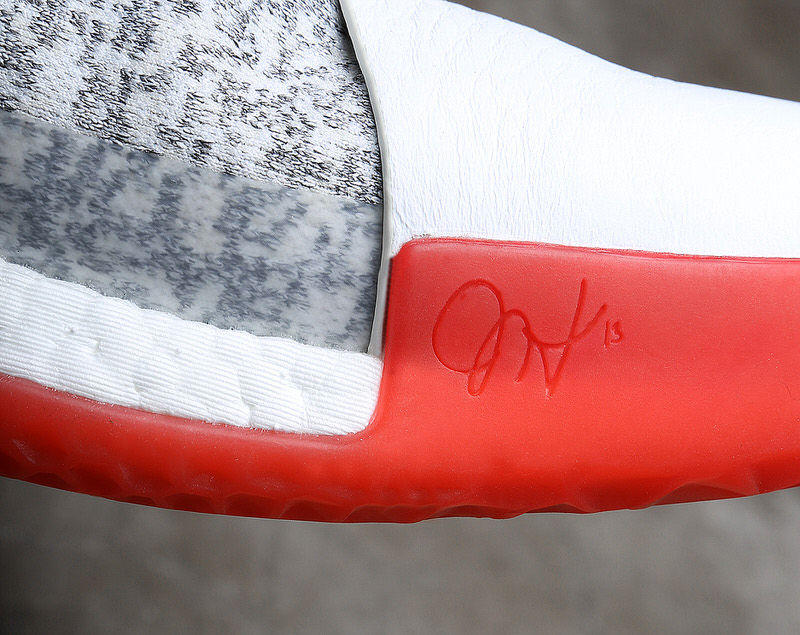 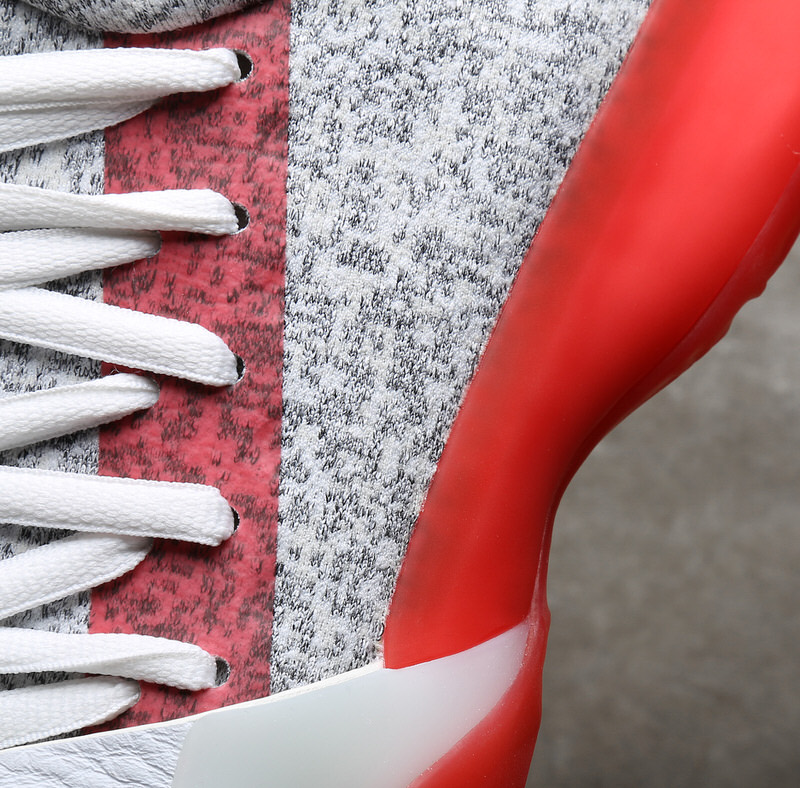 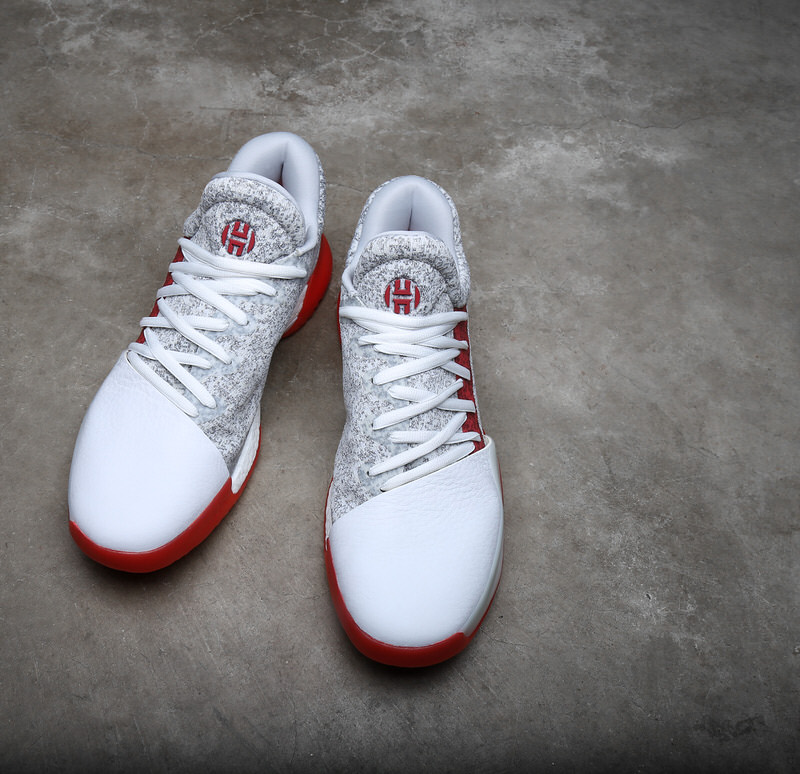 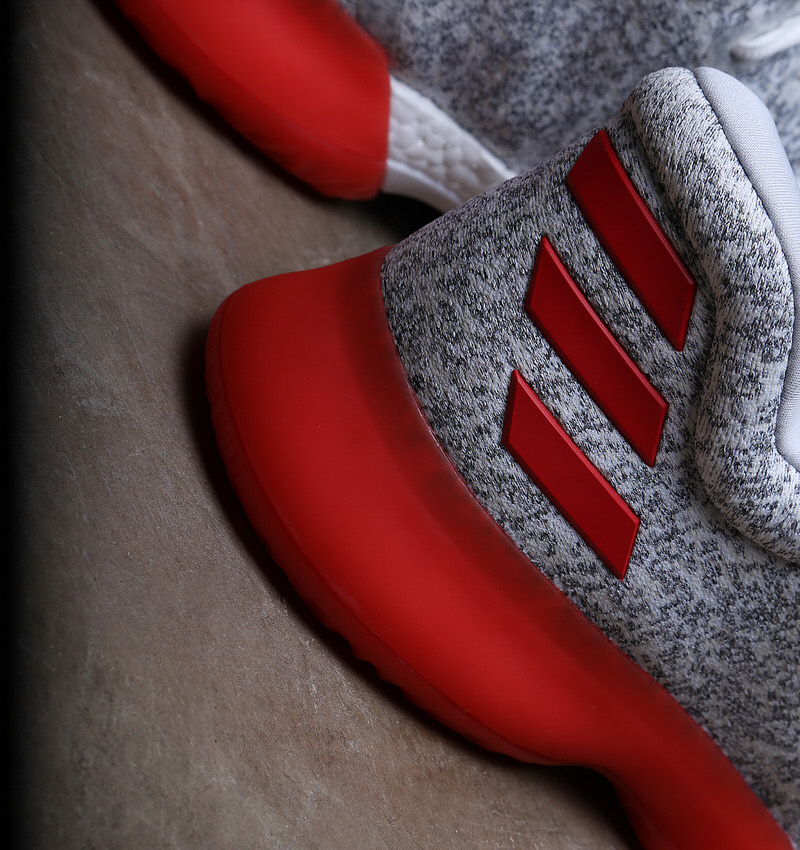 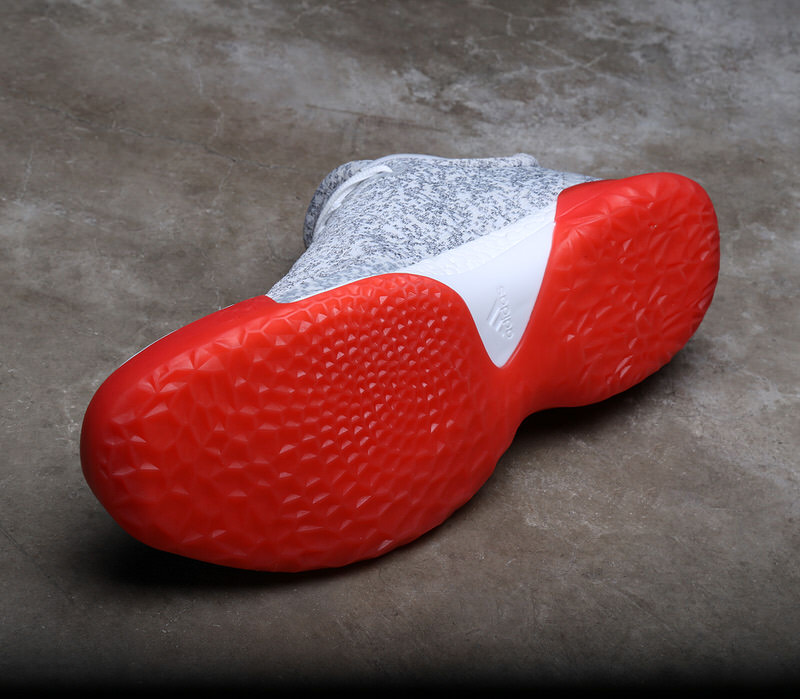 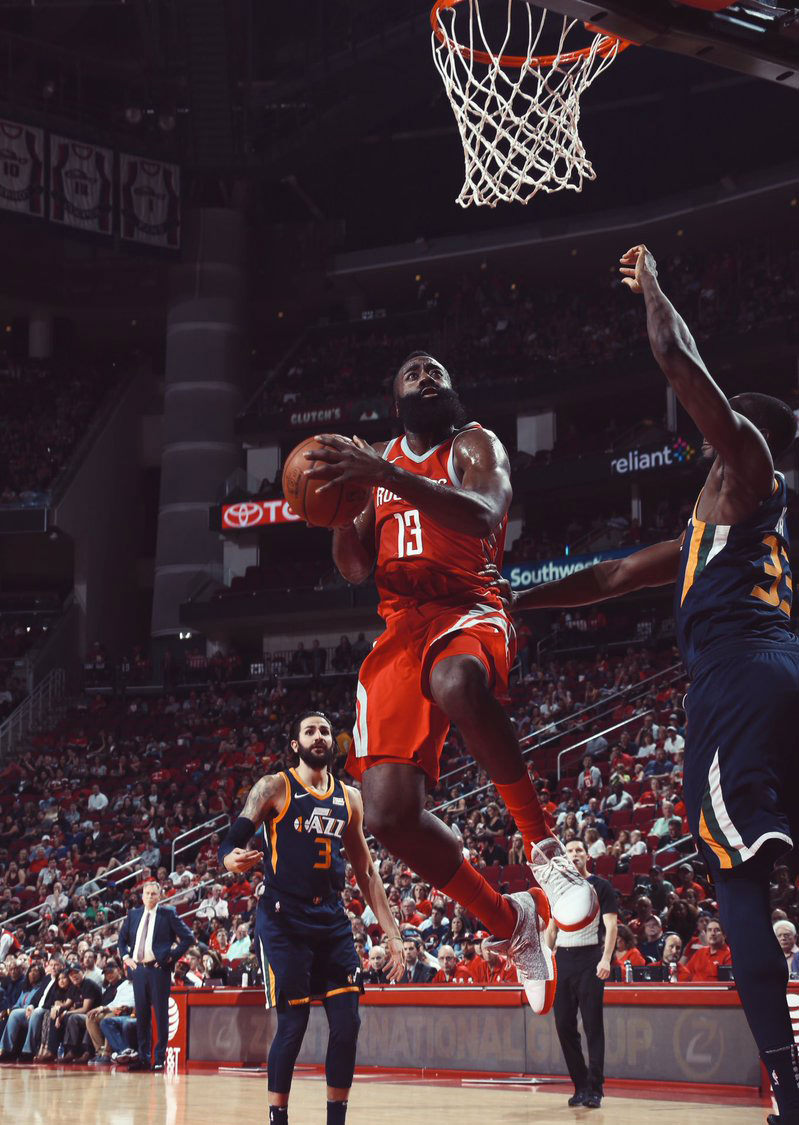 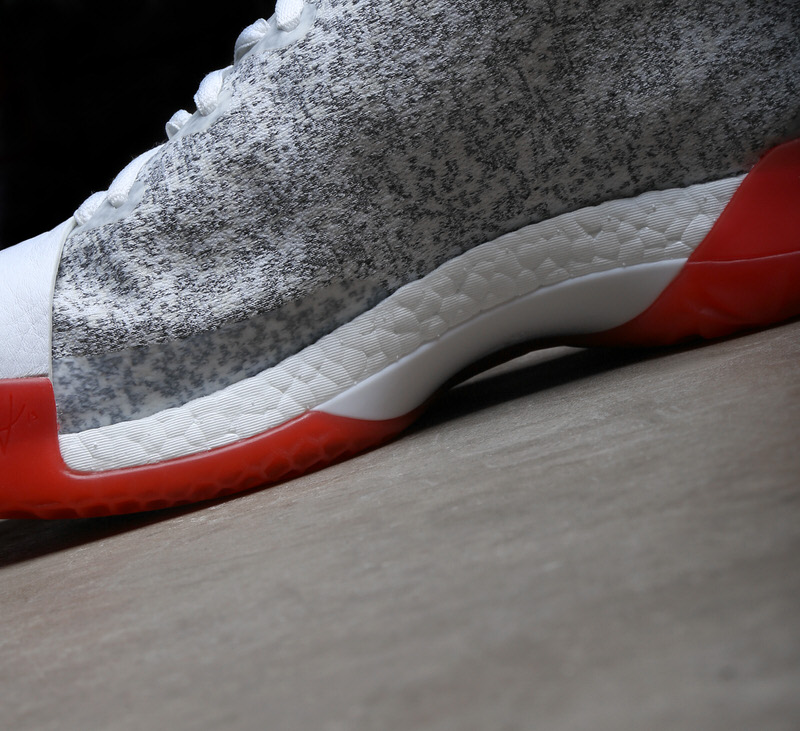 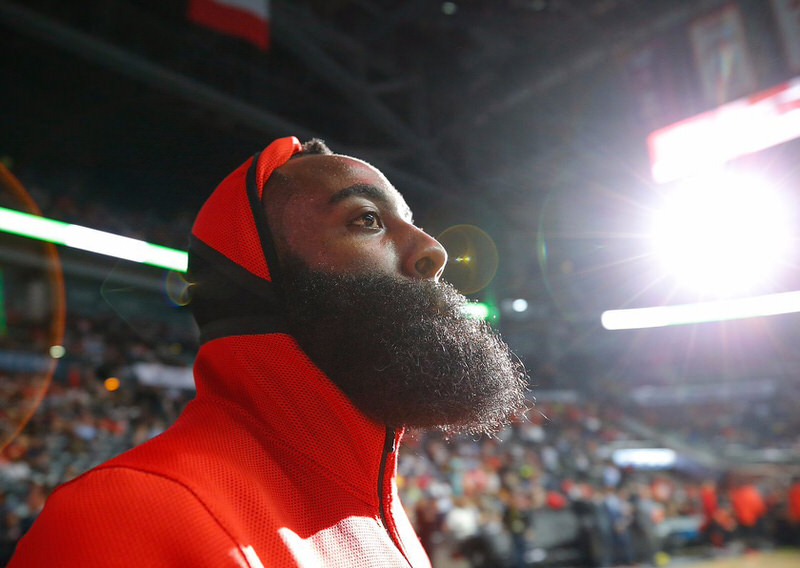