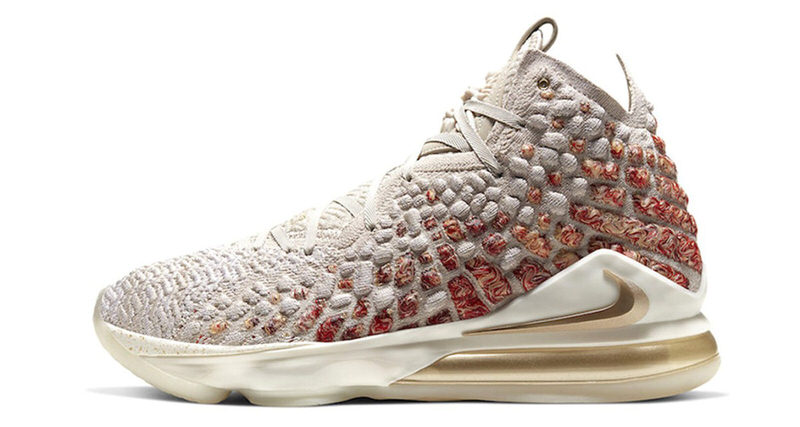 As King James courts another championship in his latest signature, a new Harlem’s Fashion Row x Nike LeBron 17 is on the way.

This pair of course follows the LeBron 16 of the same sentiment from HFR.

While the HFR LeBron 16 was heavy on additional tooling, said add-ons are more or less scrapped on the sequel.

Still, neutral tones are carried over for a similar sentiment with a marbled Knitposite upper adding depth to the classy palette. 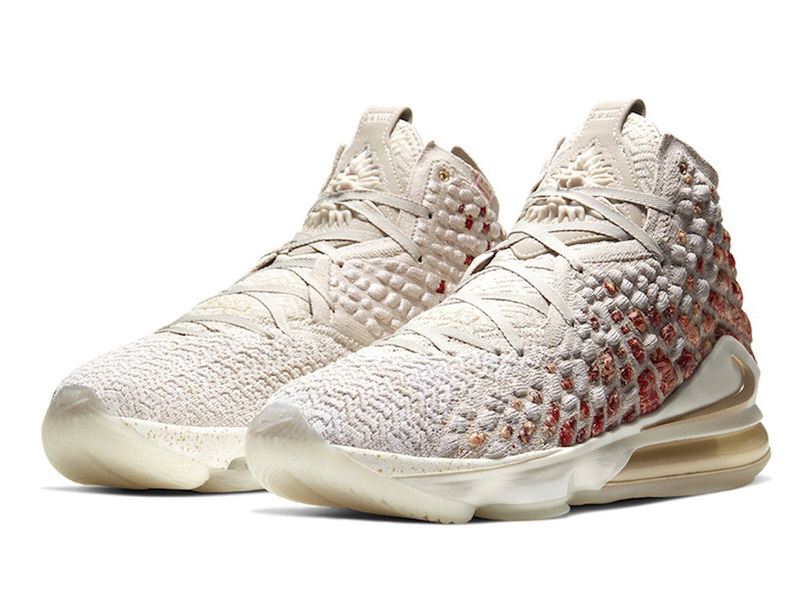 3D lion detailing on the tongue and gold branding close out this collaborative colorway slated to release right around the holiday season. 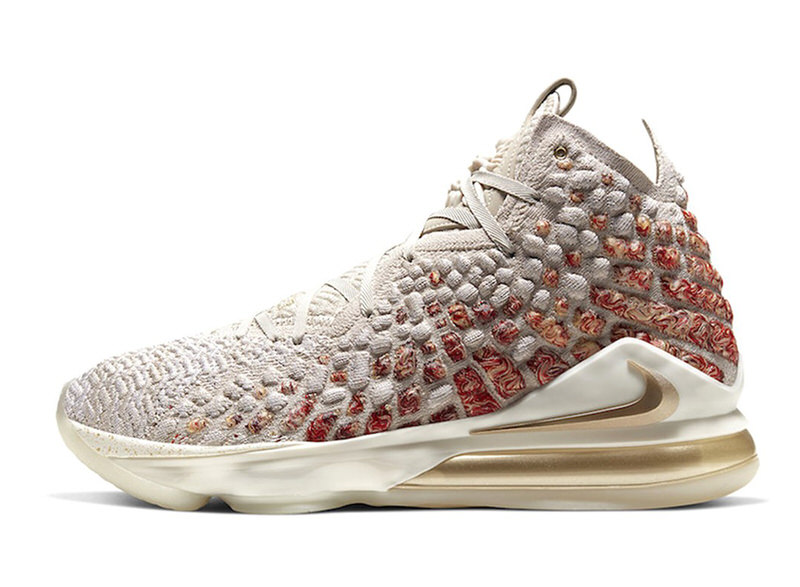 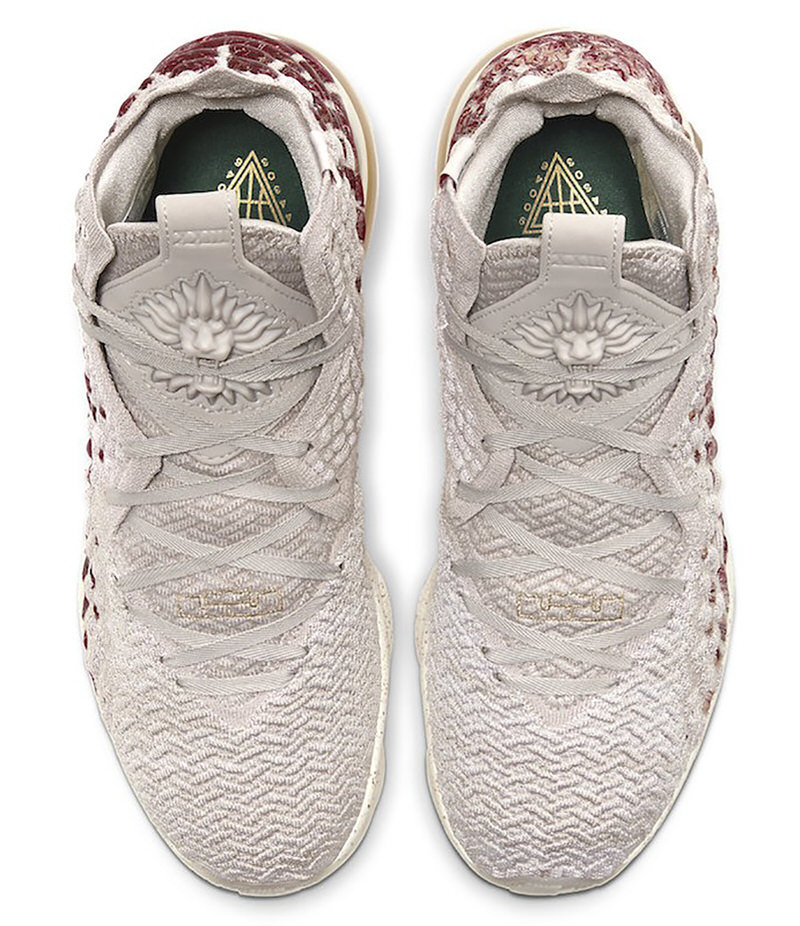 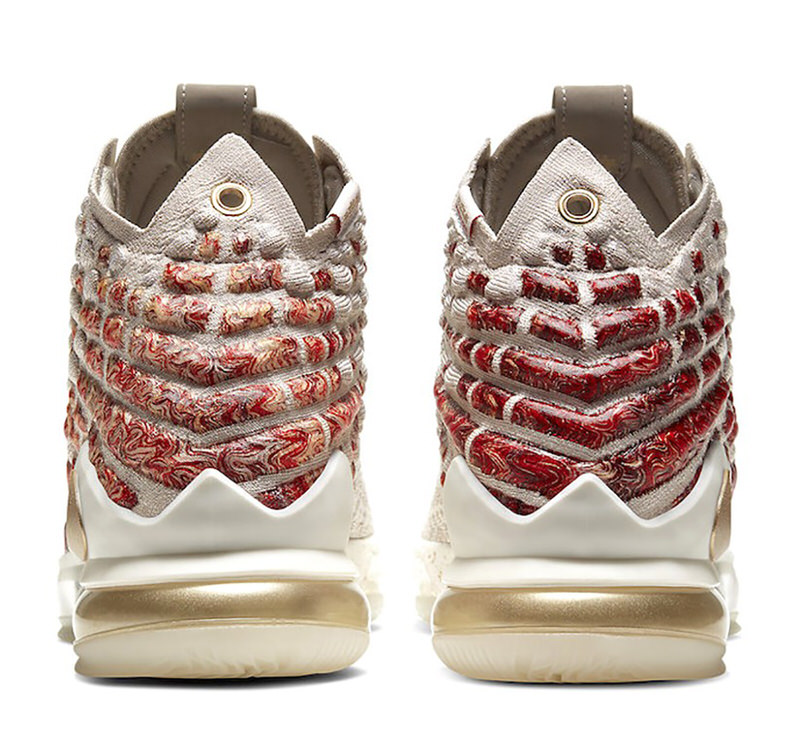 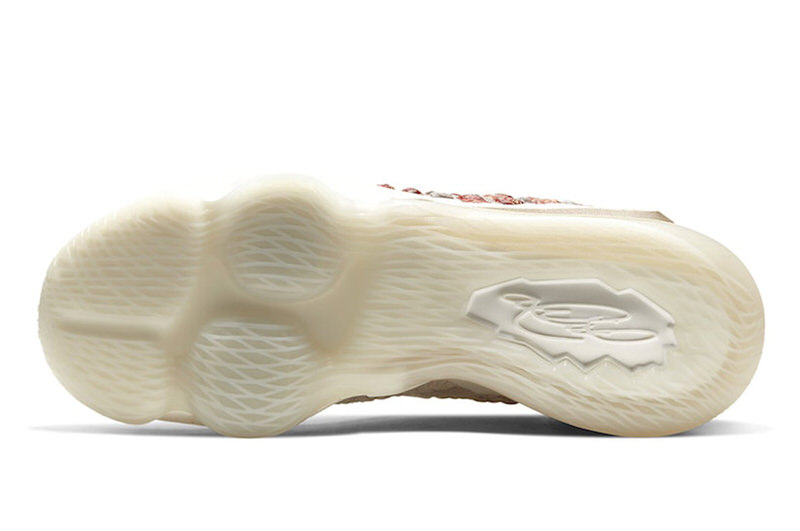