Earlier today, adidas and Kanye West announced that they’ve agreed to terms on a new long-term extension of their partnership. The expanded deal will include a fully dedicated Yeezy category at the brand’s Portland, Oregon headquarters, along with plans for an expanded retail presence, and an entry into creating performance products. Yes, that means we can expect to see Yeezy hoop shoes and cleats in the NBA, NFL and MLB, as soon as next season.

While the partnership between both the global brand of adidas and the creative force that is Kanye West takes on a new trajectory with today’s announcement, the two have officially been linked together since late 2013. 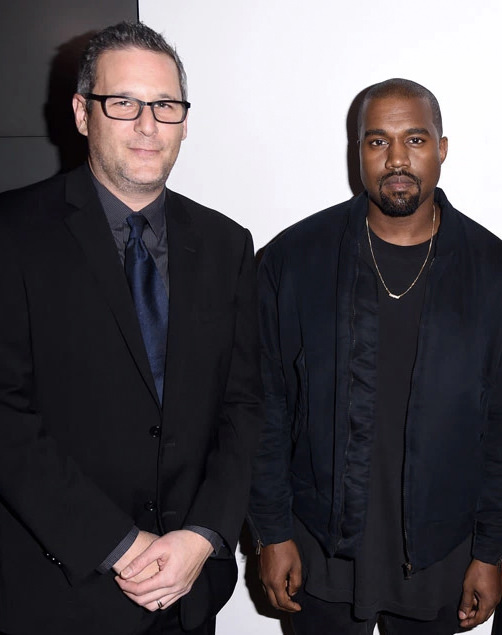 After beginning his pursuit of Kanye in the spring of 2012, Jon Wexler, adidas’ Global Director of Entertainment Marketing & Influencer Entertainment, was finally able to strike a deal after on and off negotiations over the next year and a half.

This is the full timeline and detailed backstory of just how “Wex” was able to sign Kanye West and together build the impactful partnership that has officially launched a separate and stand alone adidas Yeezy category.

NDP: Exactly. You get the text from him, and then right after, you got an email with a copy of his signed adidas contract. To go back even further, when was the first point of contact made, and when did those conversations first begin?

Wex: The first time we connected was May of 2012. There was a series of phone calls between people from his team, putting out feelers to various brands that he had an interest in partnering with. Just thinking in a forward way, in case the partnership that he was in at the time didn’t evolve, I guess. Not to put myself in their head, but that’s just good business, to always have your next move planned out.

You know, adidas and Reebok are partner brands, and a guy from his team called [Reebok VP of Sports & Entertainment Marketing] Todd Krinsky, and said, “We’re really interested in exploring opportunities [with adidas] to see what might happen down the road.”

Todd gave me a shout, and said, “We just got this call about this inquiry, what do you guys think?” We huddled up as a team, and obviously, you have to evaluate stuff when you’re talking about working with someone that’s with a competitor.

That’s always controversial, when people change sides. We put it through the evaluation filter, and I remember our CMO [Eric Liedtke] coming into the office and being like, “Based on all the factors we’ve laid out, we believe this is the right thing for us to do.” From that point on, that was the mission. To make sure that we were able to make it happen.

“He didn’t want to build a shoe, he wanted to build Rome.”

NDP: You guys obviously weren’t working on product during that time yet during the negotiations, but what were some of the overall big picture things that you guys had outlined him possibly impacting?

Wex: Everyone’s aware of Kanye’s creativity and his directness and determination. The thing that really came across in those first conversations, is he’s just truly a world builder. He didn’t want to build a shoe, he wanted to build Rome. He was thinking on such a big scale, that it was just inspiring to even be in a conversation.

One conversation led to the next and to the next, and we were just constantly going back and forth with, “Just what could the partnership look like? What could we, in a perfect world scenario, pull off?”

There were many, many discussions, and a couple trips to Germany. He had meetings with some of our senior executives out there, and there was just a lot of rounds of back and forth from there.

NDP: So you guys get down that path, and then eventually agree to terms on everything. How did that all take shape?

Wex: So we were all in New York for Fashion Week [September 5-12, 2013], and I was out there to go to the [ASAP] Rocky and Jeremy Scott shoe unveil event. I remember texting him and saying, “Hey, I’m in New York, and some of our higher up people are here too. Are you available?” He sent back, “Oh my god, I just landed. Lets get together.”

We finally got together, and I remember, some of the guys from his team coming up to me and saying, “You will never, ever get him. Ever.” [laughs] But now, some of those same people are our biggest advocates for what we’re doing. It wasn’t just him that changed the paradigm, but his whole crew of very highly influential and disruptive people around him are behind it too now.

“It was very evident from the beginning, that he was going to be a gamechanger for us.”

That entire weekend, we had a series of meetings with him where we talked through and agreed on creatively what we wanted to accomplish, and then also agreed on the terms around the agreement. All of that took place in the dressing room at Jimmy Fallon. [laughs]

I remember walking out of the dressing room, and Charlie Wilson, who sang the “Bound 2” sample hook, he was wearing an adidas tracksuit head to toe. It was a white tracksuit with black stripes. Our Creative Director and CMO were like, “Did he know we were coming?” I was like, “Guys, this is what he does.” When [Kanye] starts to go toward a brand and gravitate there, all of the people around him recognize that and they try to go that direction too. It was very evident from the beginning, that he was going to be a gamechanger for us. 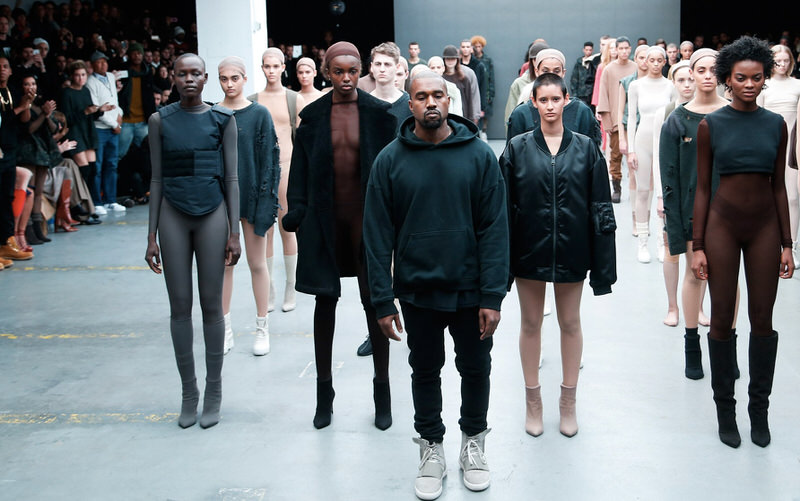 NDP: After you guys officially signed him, were there any highlights that really stick out from the time you guys spent working together during that first year?

Wex: I remember so many phone calls, and those phone calls come at a variety of times [laughs], and weren’t just related to the shoe. We’d be talking about all of the different motivations that go behind the way he creates, and in music too. All of those things. It was really funny, because early on, I flew out to Germany, and he had just come there for a meeting with us. We had been speaking for like a year, but we had never met yet, face to face. Of course, like every meeting, he showed up like two hours early, because the dude is always early or on time. He’s totally, amazingly professional like that.

There was this Mercedes out front of the building, but it had tinted windows. I remember walking out there, with a colleague of mine, and I was like, “I don’t know if this is him or not, so just come out there with me. If it’s not, then I won’t look like a fool knocking on the window.” [laughs] As we walk up, I still couldn’t see in, and he opens up the window, and he goes, “I recognized you from your Twitter!” [laughs] I just went, “That’s hilarious.”

It was just one of those things, where we had this crazy relationship through phone and email, text and whatever, but when we went into the meeting, our CMO started talking about how people are really close with eachother, and they don’t even have to know eachother in real life. It can just be all from those social media platforms.

Kanye was like, “Yeah, like me and Jon!” We had built so much together, without actually doing anything yet. There was a relationship there. Then, we didn’t actually get the deal done. We just couldn’t put it together. Then, later on, we had the big meeting in the Fallon dressing room, and took a trip to Germany again that changed it all, and got it done. 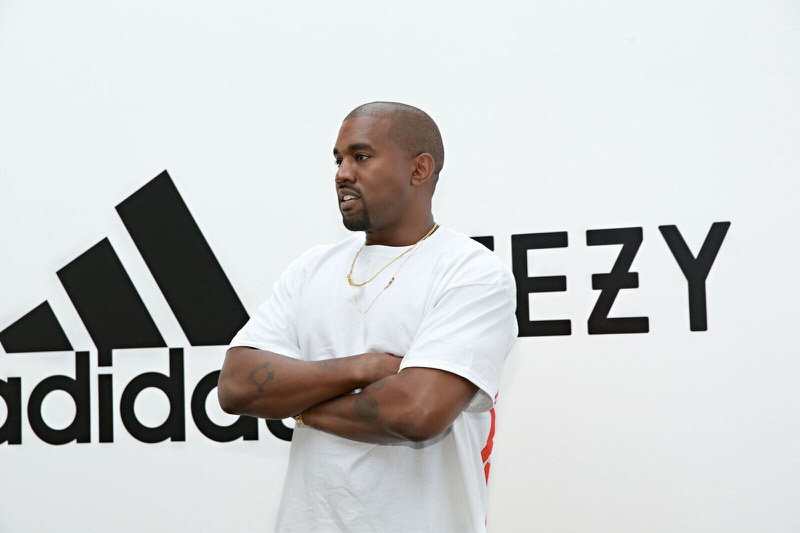 Here’s Everything Releasing for YEEZY Day 2022