All eyes were on the Louvre this week as Louis Vuitton rolled out its first menswear show following the passing of LV’s Men’s Artistic Director Virgil Abloh.

Aside from the array of pieces from colorful suits, and monogrammed accessories to footwear (including a Louis Vuitton Clog), SS23 paid homage to Virgil while carrying his legacy & artistic spirit.

The FAMU Marching “100” Band closed out the shoe in the Louvre, perfectly ending the showcase while epitomizing Virgil Abloh’s dedication to Black excellence and art.

Louis Vuitton SS23 Men’s show marked FAMU’s second performance in Paris, France, as the band performed at the Bastille Day Parade in 1989 to celebrate the 200th anniversary of the French Revolution. Current Director of Brands, Shelby Chipman, Ph.D., performed as a member of the band that year.

Keep it locked on Nice Kicks for more news, including Sneaker Release Dates. 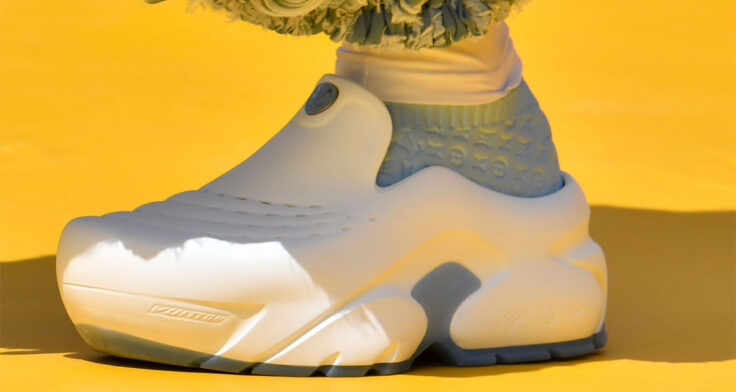 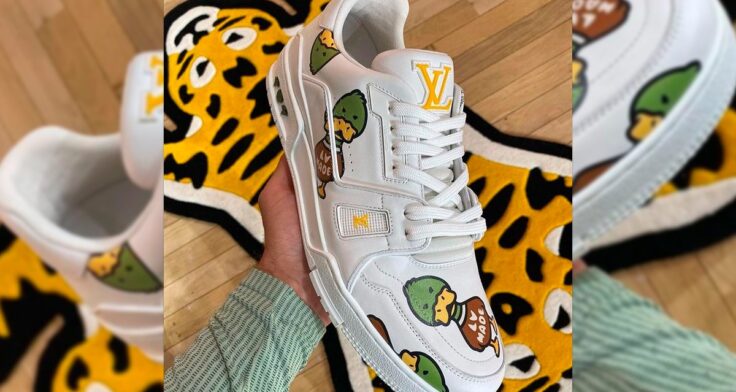 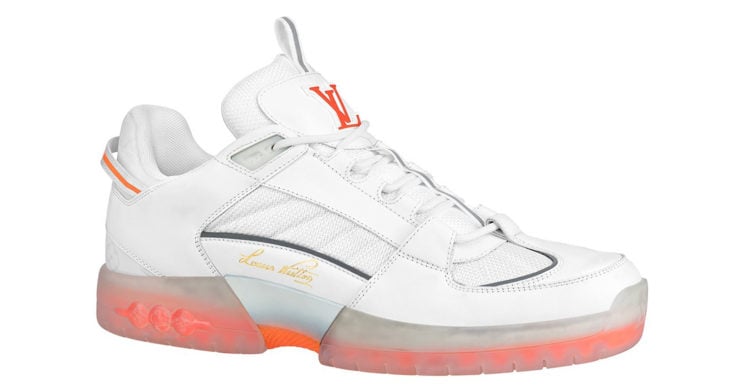 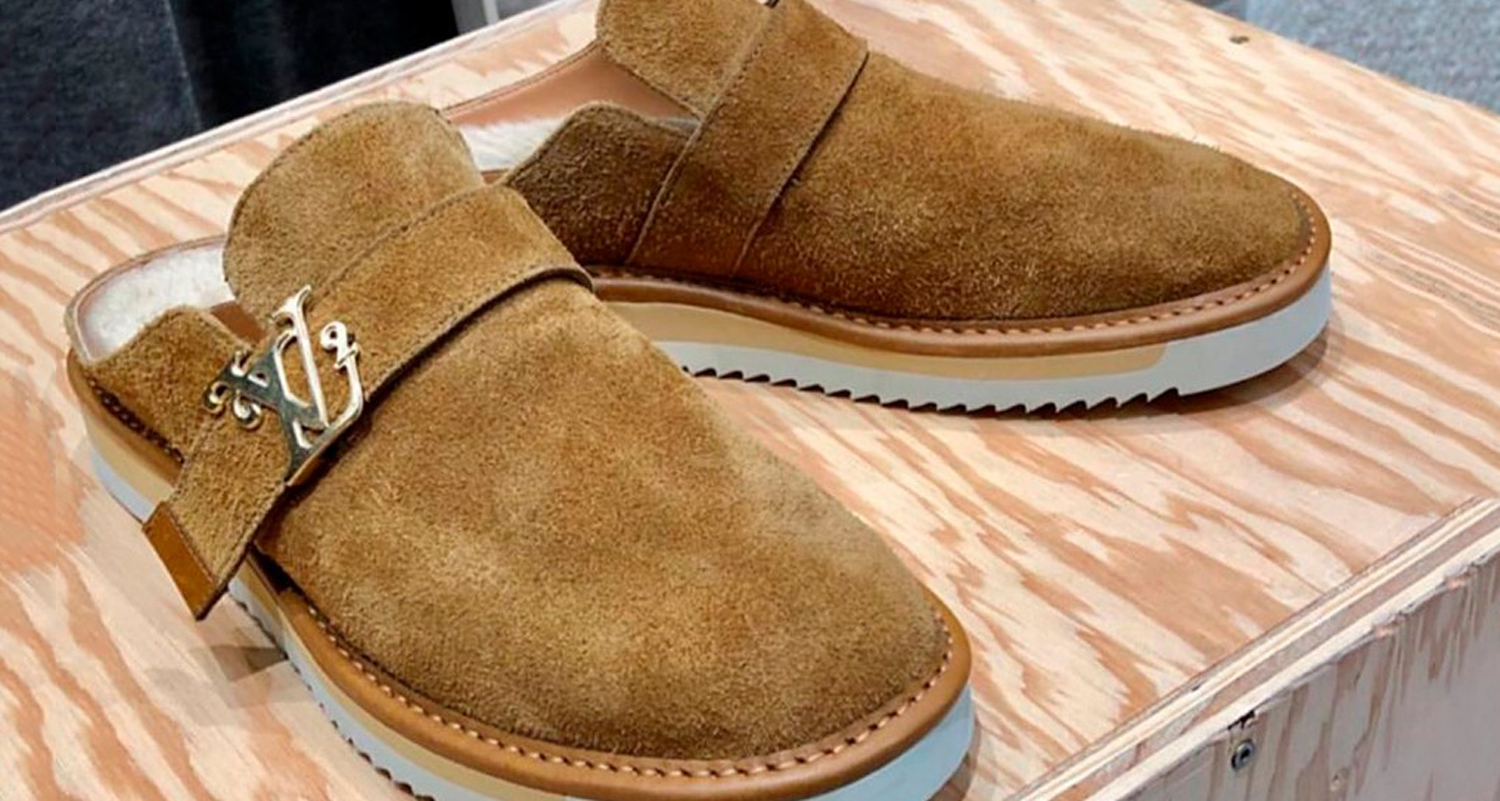