Ewing Athletics looks to capitalize on their comeback momentum with the latest release of the Ewing Focus. After dropping two colorways earlier this month, the shoe is returning with nearly inverted color schemes. The Ewing Focus dons white/black-red and black/orange-blue colors for its latest release. Patrick Ewing played the majority of his career with the New York Knicks, who had a fierce rivalry with the Chicago Bulls. Both teams are represented with the latest release of the second Ewing model to make its return. Ewing Focus White/Black-Red & Playoff Release Date is set for Saturday, August 3.  Which Ewing Focus colorway do you plan to cop? 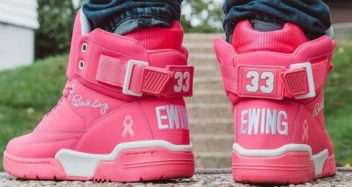 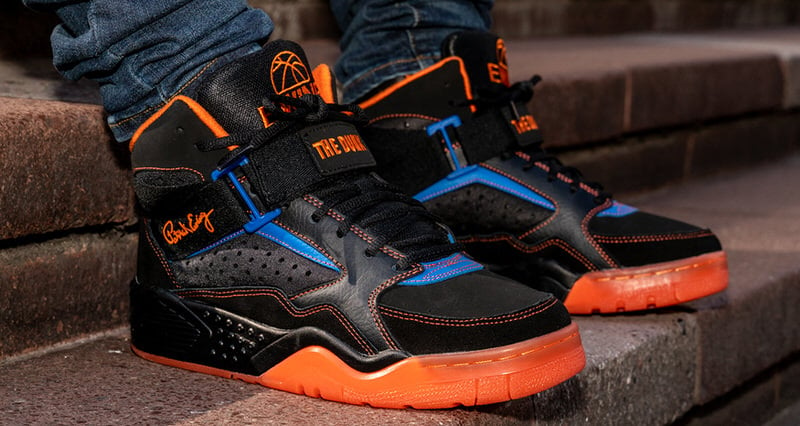 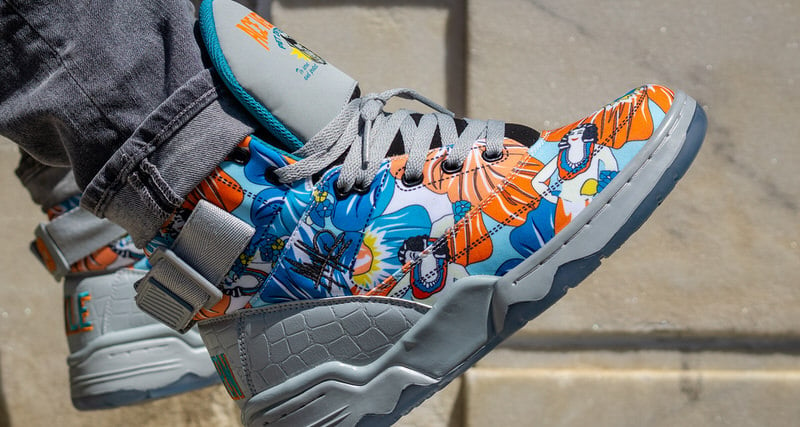 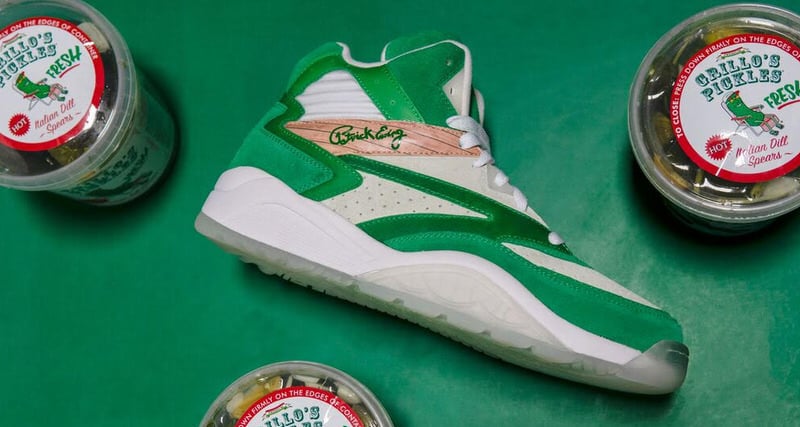