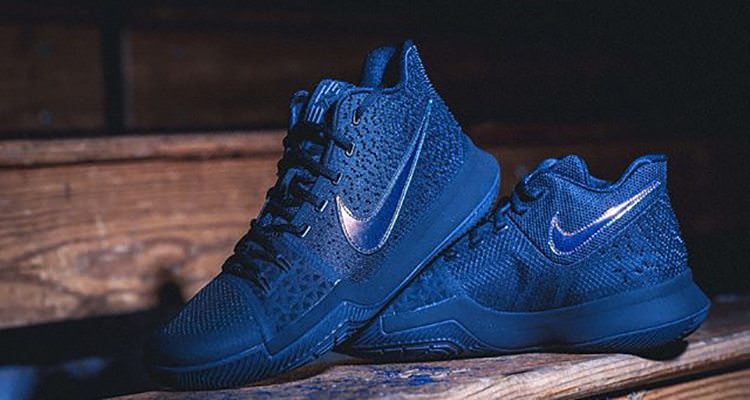 The first annual PK80 tournament has come and gone. At its close, the tourney saw Michigan State and Duke as the final two teams standing, taking down many of the biggest and brightest programs in the country over the course of a weekend. The latter, Duke, finished off their first PK80 by roaring back to defeat No. 7 Florida in their final game.

Throughout the tournament the Blue Devils laced up a host of Nike PEs that included the Nike Kyrie 3, Nike PG1 and Nike KDX. These all-blue iterations are further vindicated below. Grab a closer look and let us know if you’d cop given a release.