Following his team up with adidas, multi-hyphenate Donald Glover, aka Childish Gambino, has now teamed up with New Balance on the all-new RC30 model.

The Donald Glover x New Balance RC30 will drop in two introductory colorways including this relatively demure “Sea Salt” iteration. The pair boasts a clean white nylon base and light grey suede overlays paired with contrasting navy blue accents on the leather “N” insignia, tongue branding and tooling. Unfortunately, the pair doesn’t have any explicit shoutout to its collaborator as Glover’s name or other monikers don’t appear on the silhouette.

The Donald Glover x New Balance RC30 “Sea Salt” will receive a global release on July 18 via NewBalance.com and select retailers. The pair will be priced at $120. Keep it locked to our Sneaker Release Dates Calendar for updates. 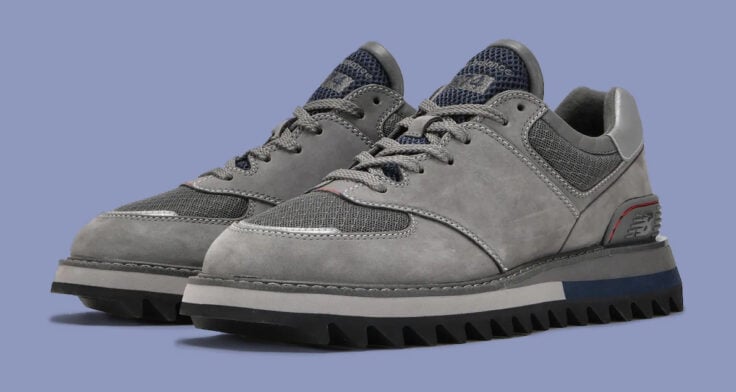 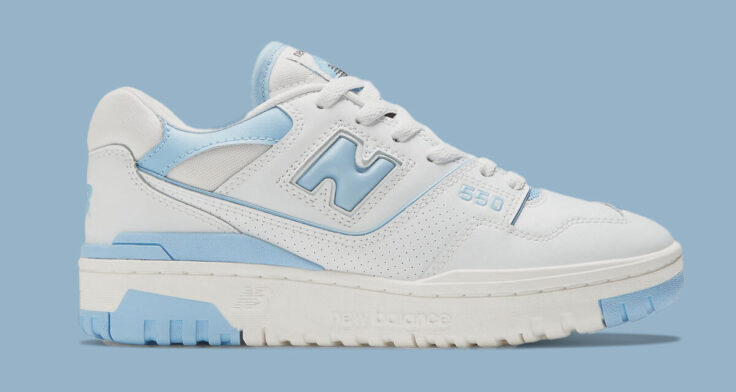 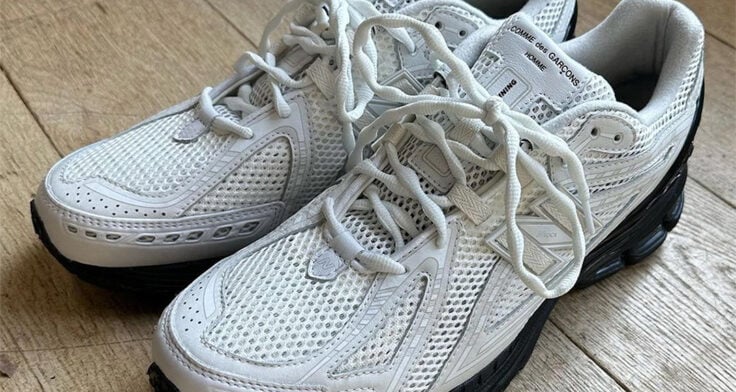