As Stephen Curry takes the floor for his second “Ring Night” later this evening, Under Armour is celebrating the occasion with the launch of a two-shoe Curry 4 “Champ Pack” to mark the occasion.

Sold online and in limited quantities in the Bay Area earlier today, the detailed pack honors Curry’s 2017 Finals debut of his fourth signature shoe, with additional details layered in honoring the championship moment.

Both shoes also incorporate a roman numeral “II” logo along the insoles, that the brand used in their “Made That Old” campaign after the Warriors’ series win to clinch their second title in just three years. The sneakers each come enclosed in a plush suede bag, with the box also including a letter from Stephen to his fans, and both home and away limited edition socks in collaboration with Stance Socks.

Check out a detailed look at the Under Armour Curry 4 “Champ Pack” below, and look for Stephen to lace up the White/Gold Curry 4 once again tonight as the Warriors kick off their 2017-18 NBA season and look to defend their title. 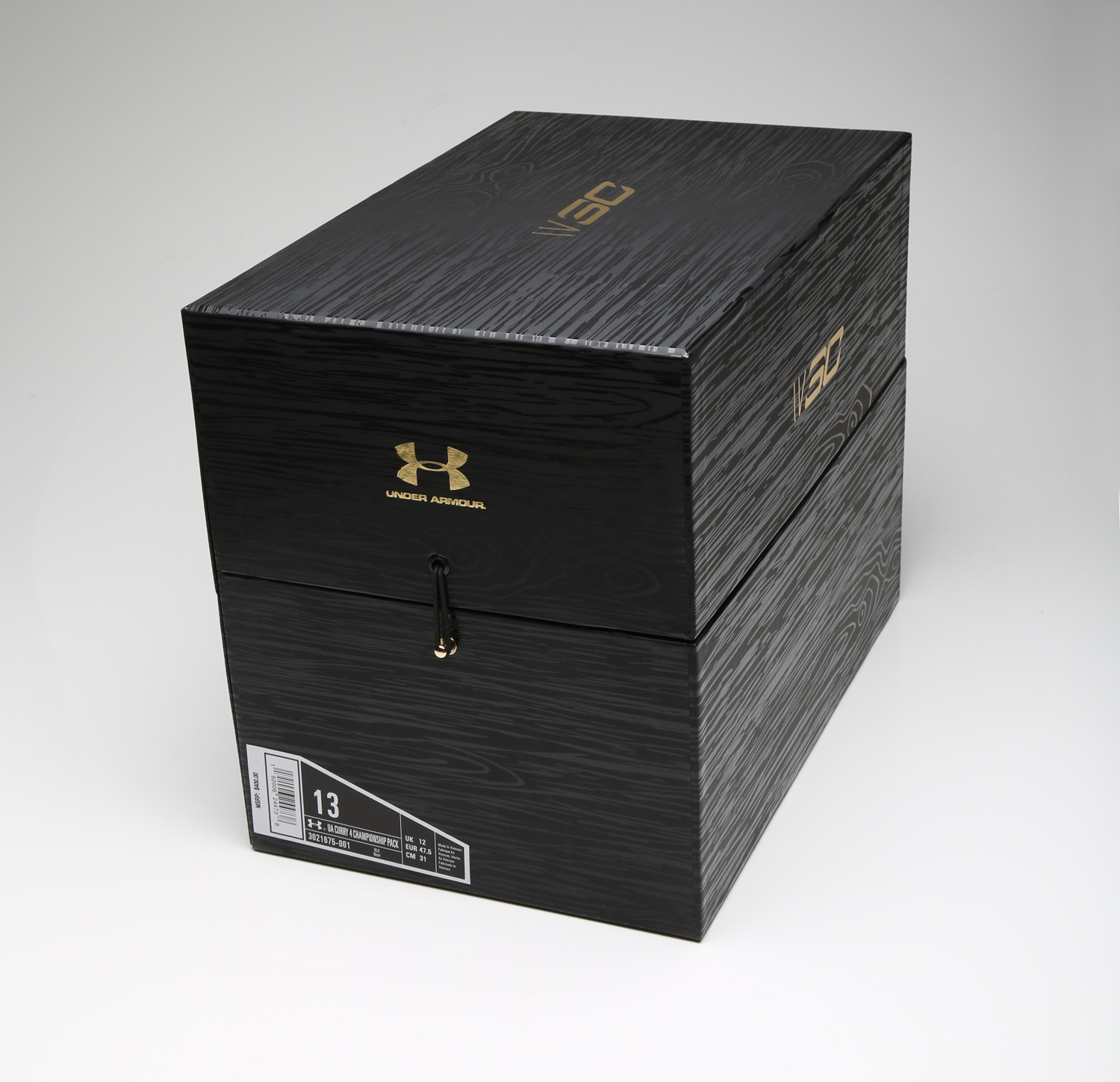 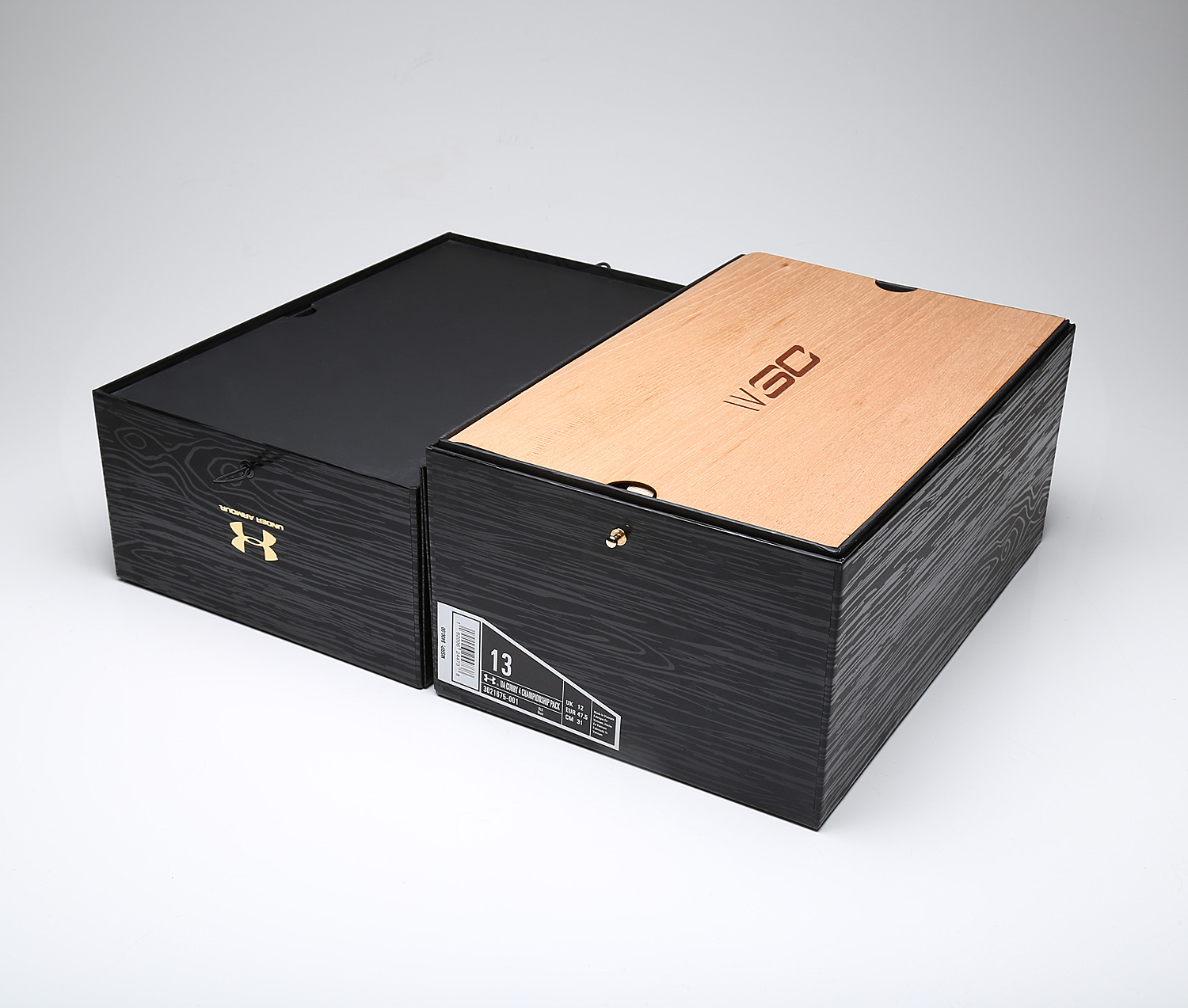 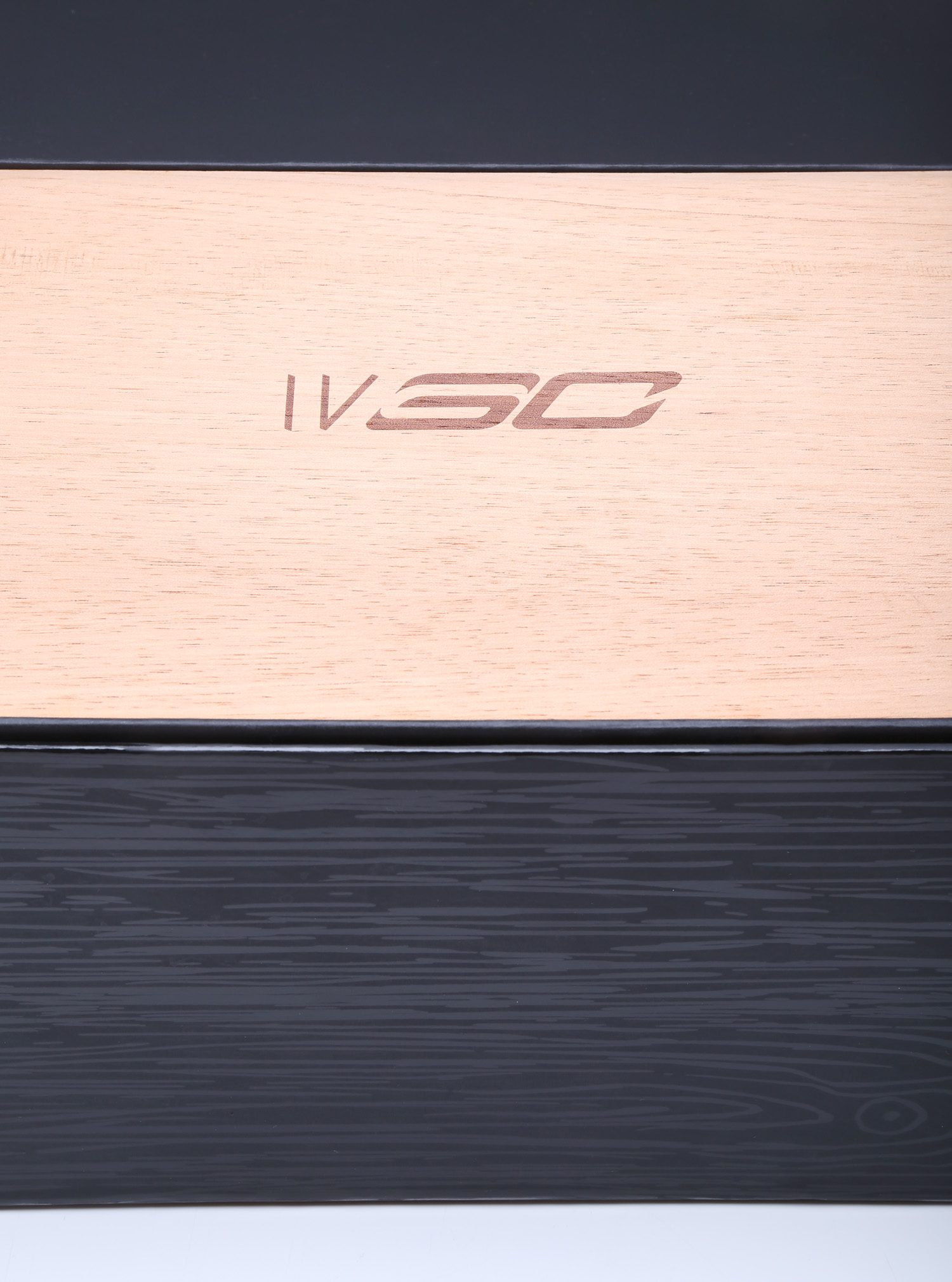 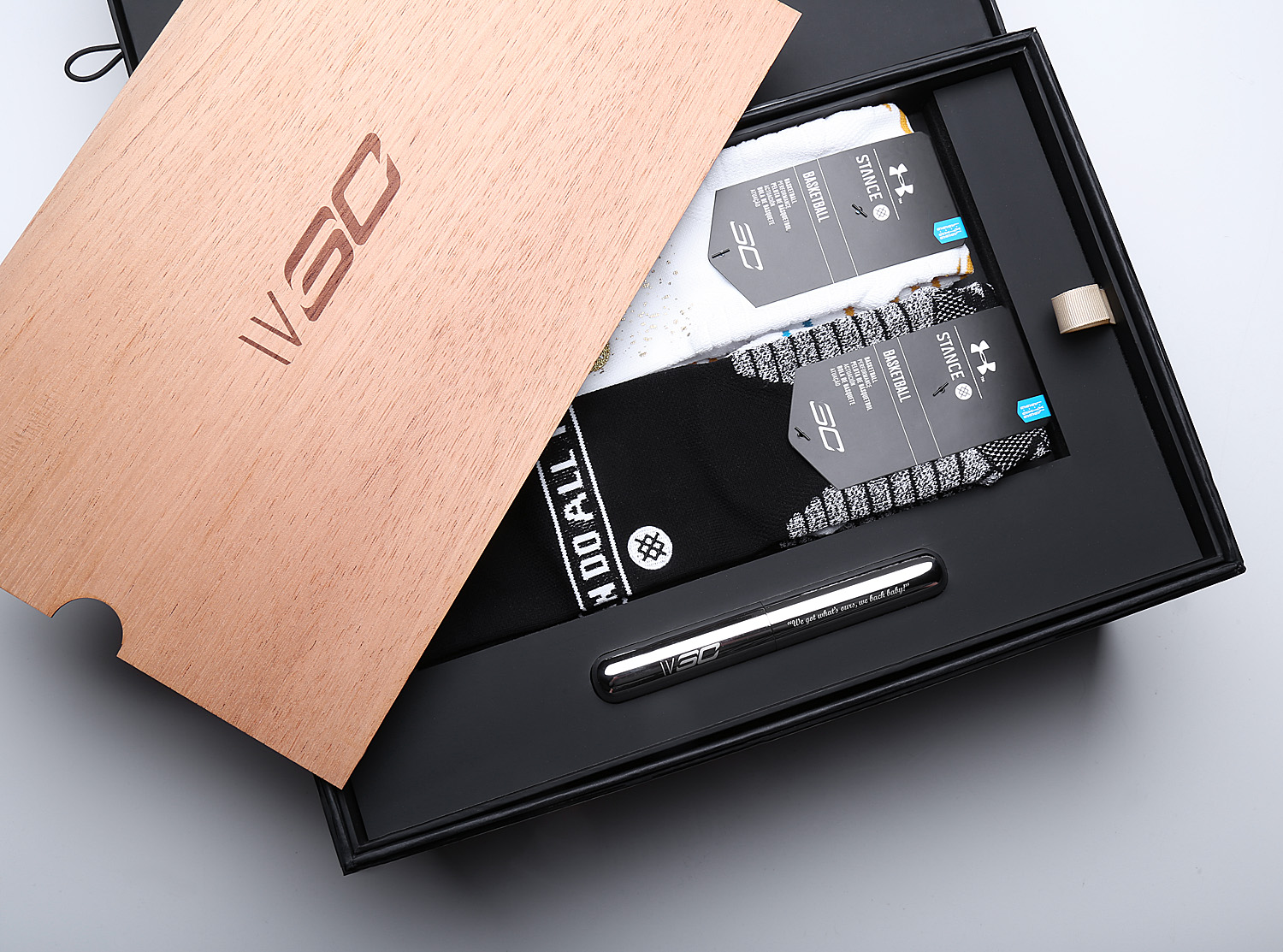 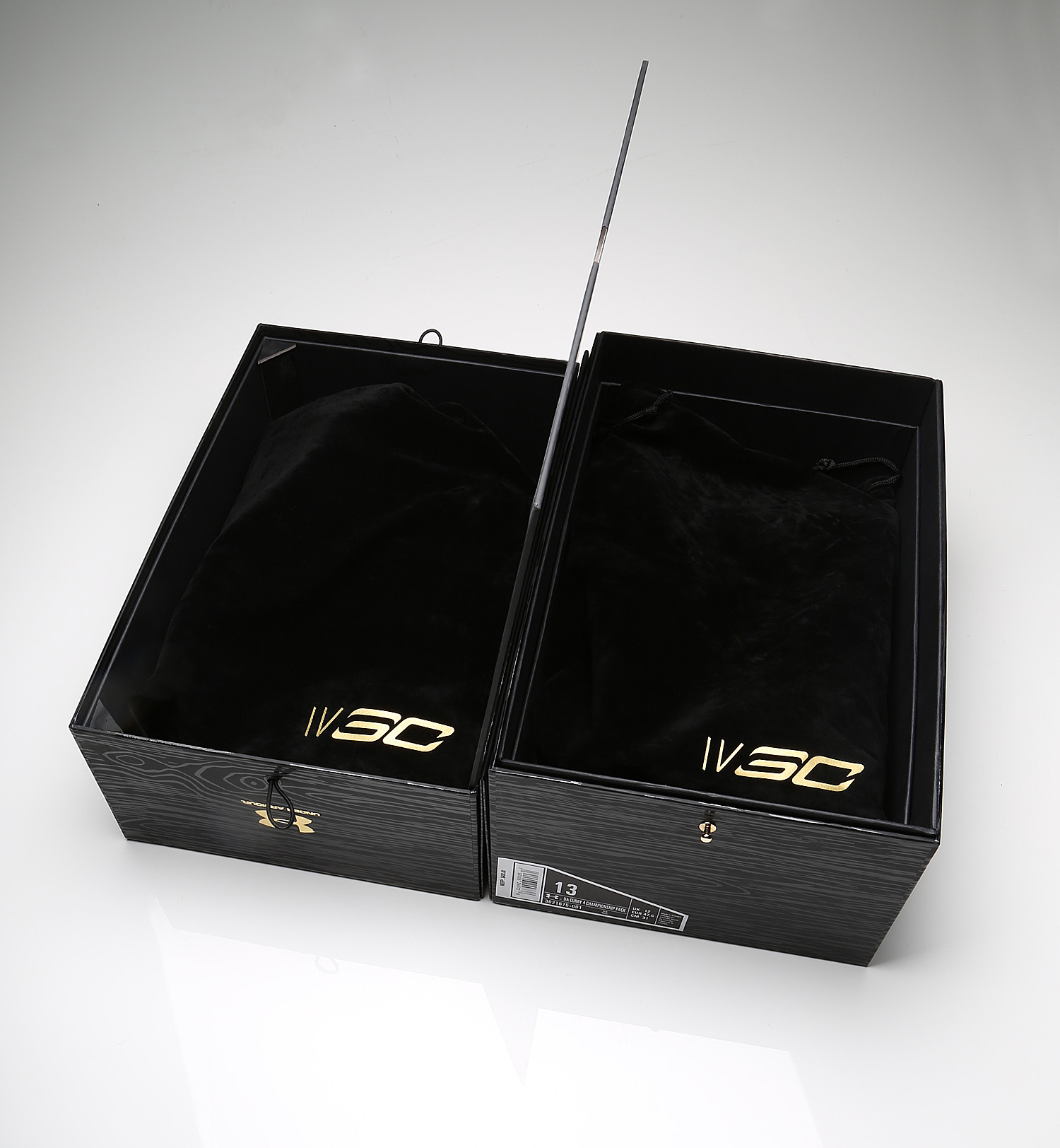 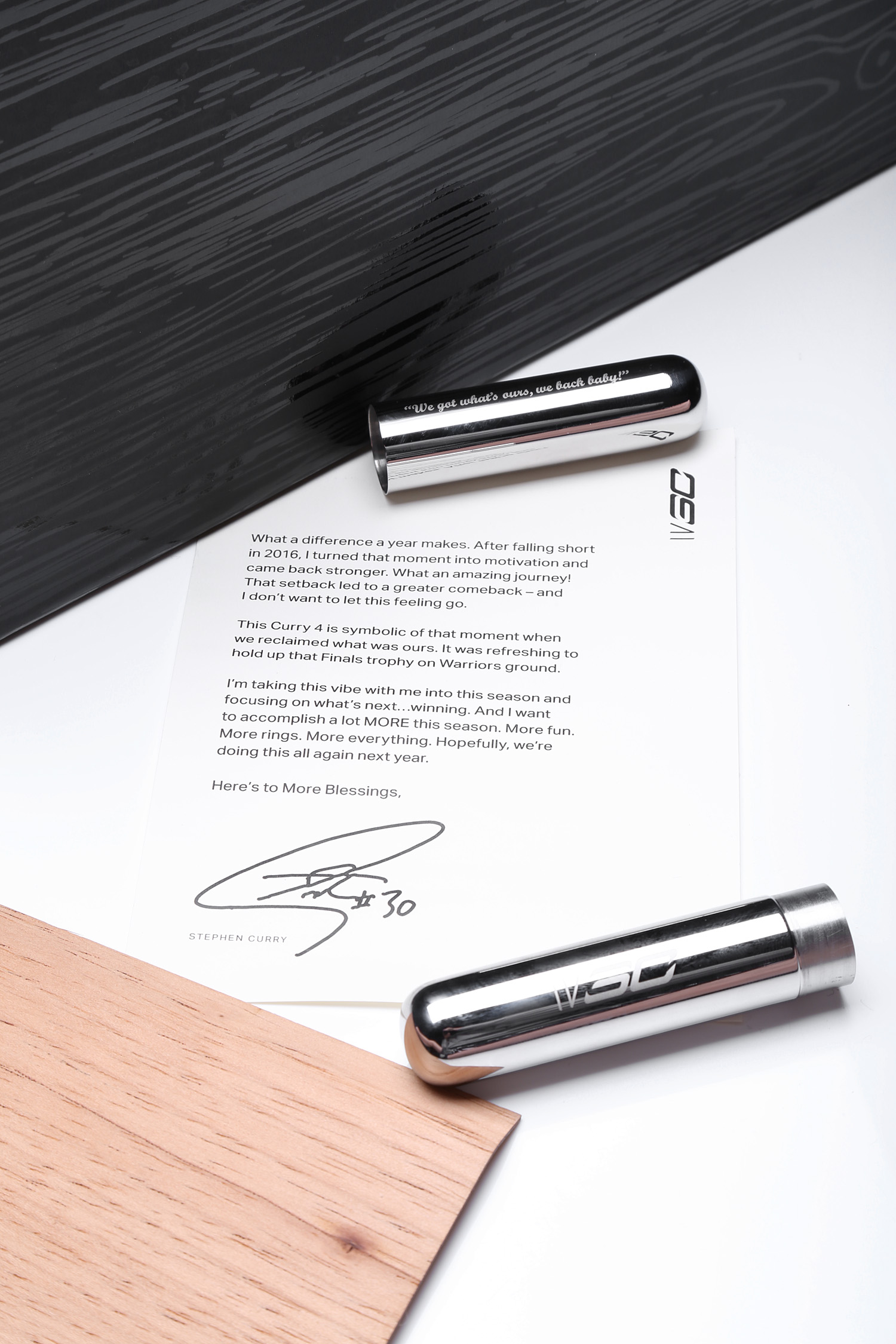 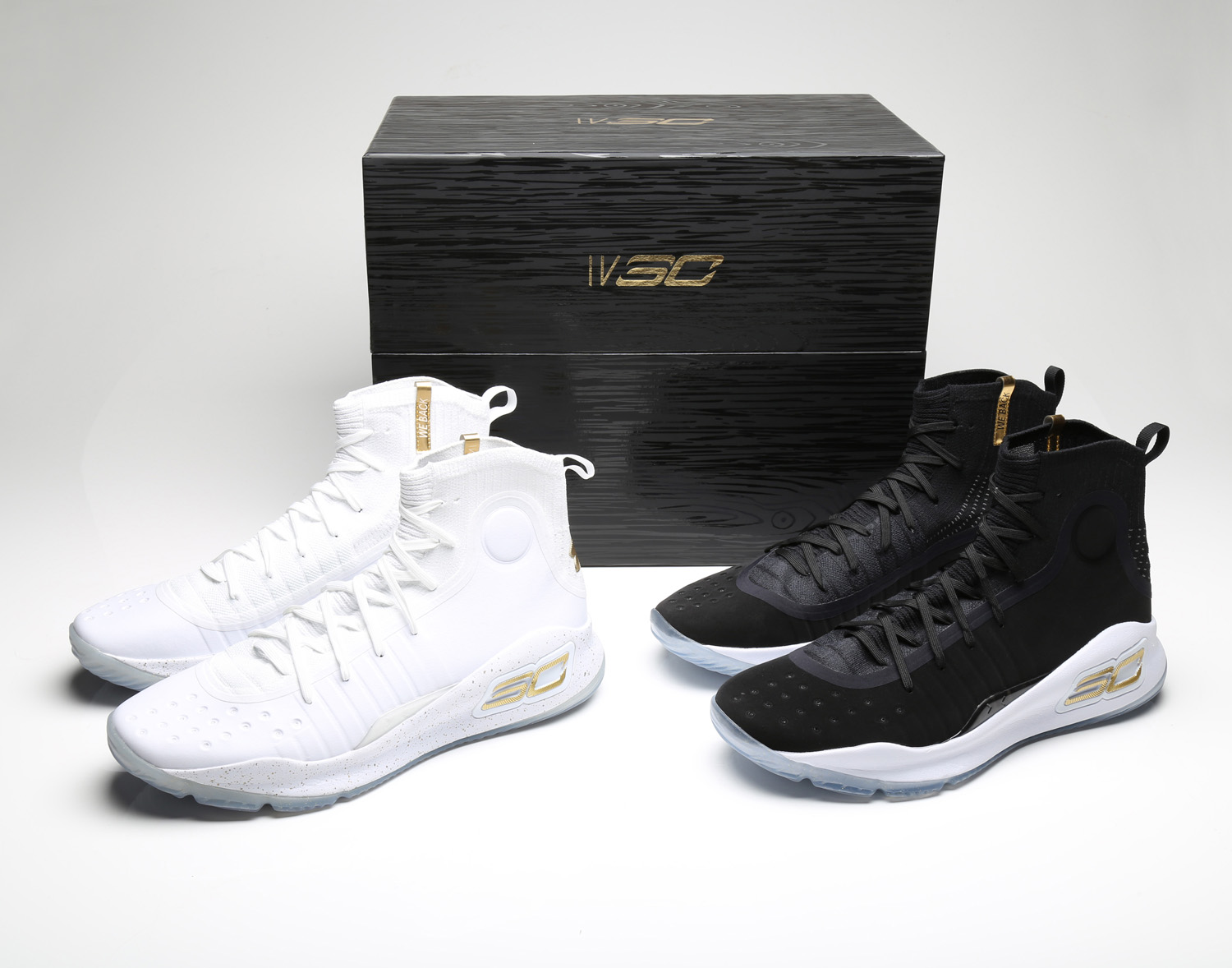 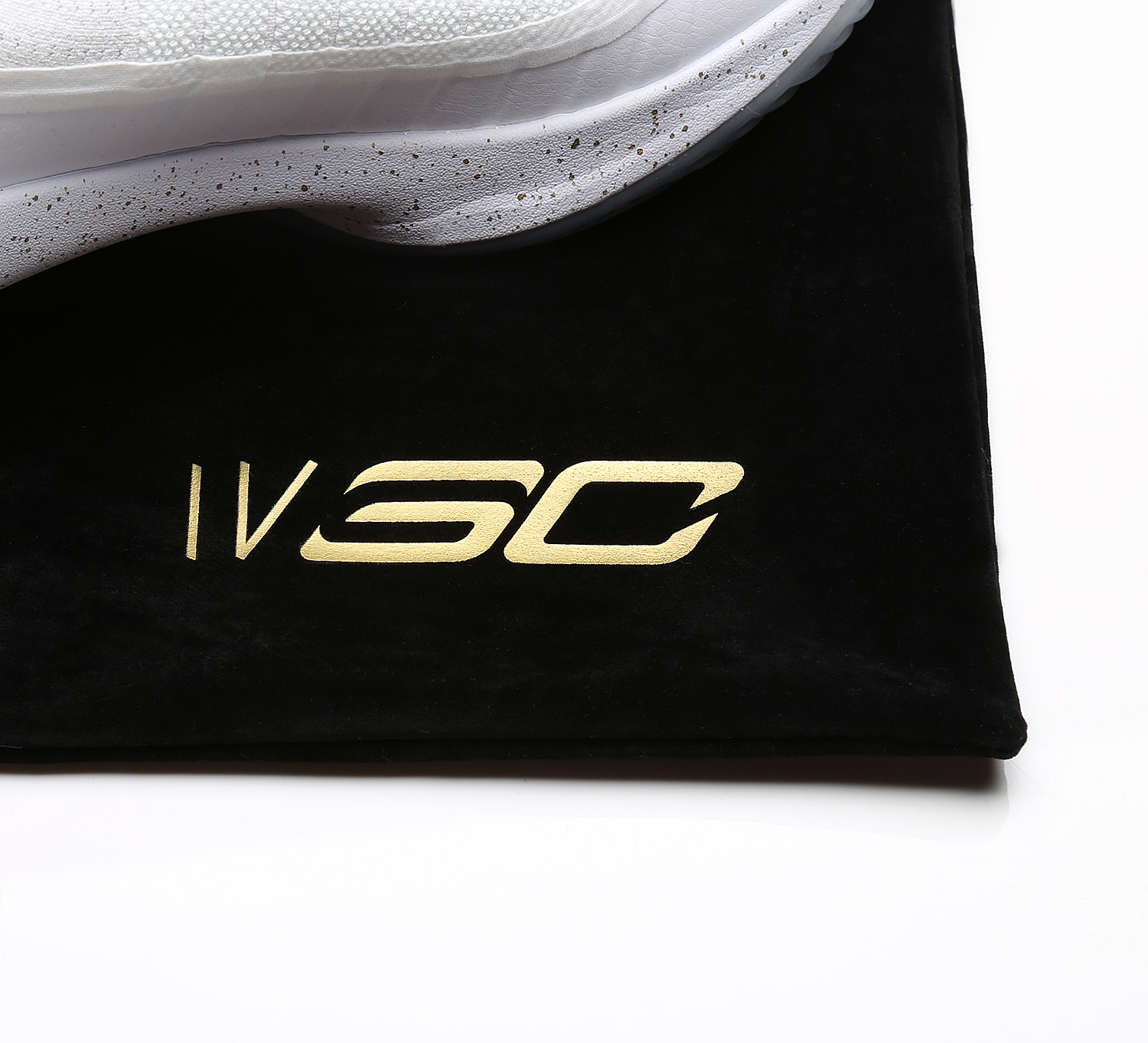 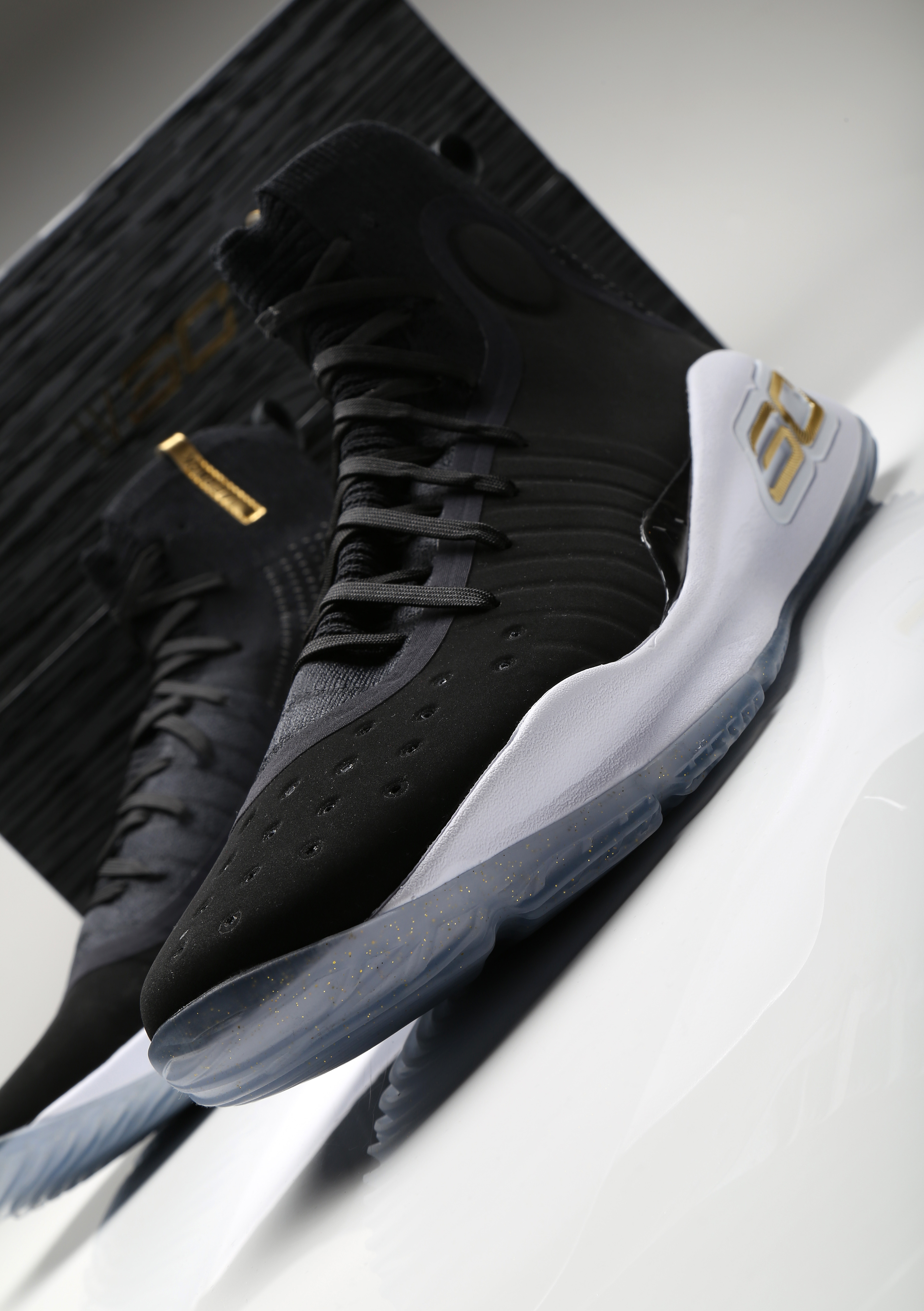 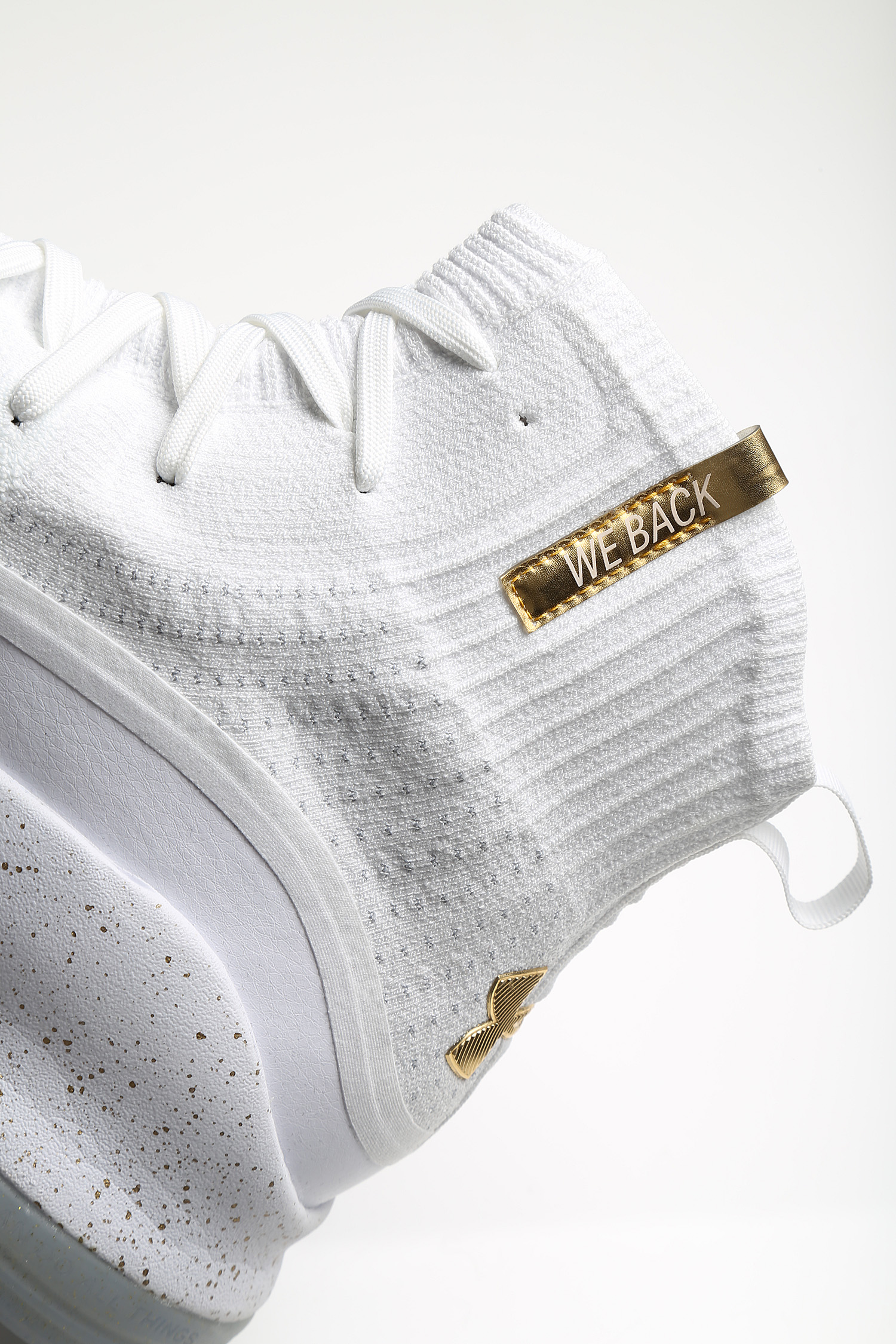 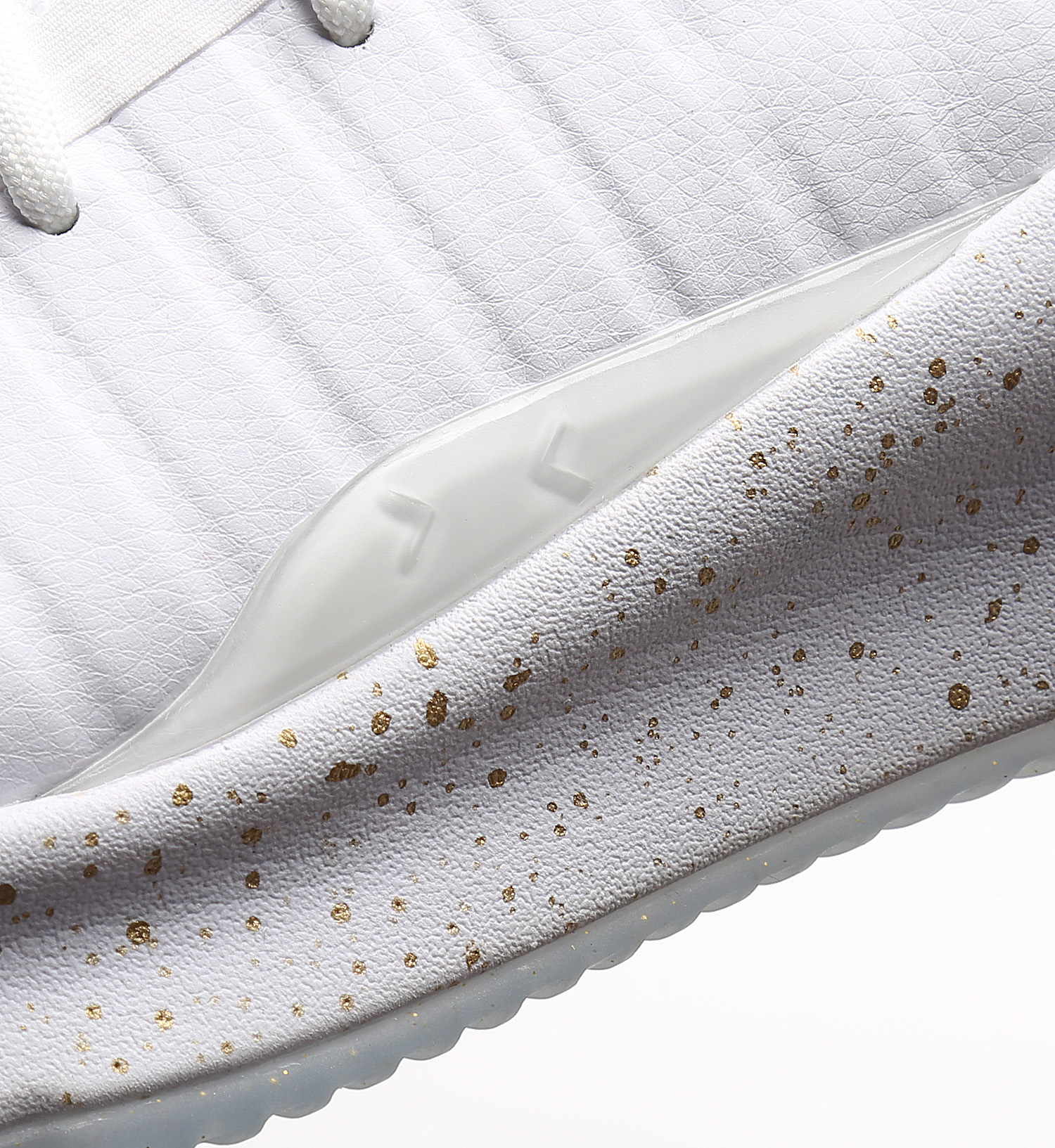 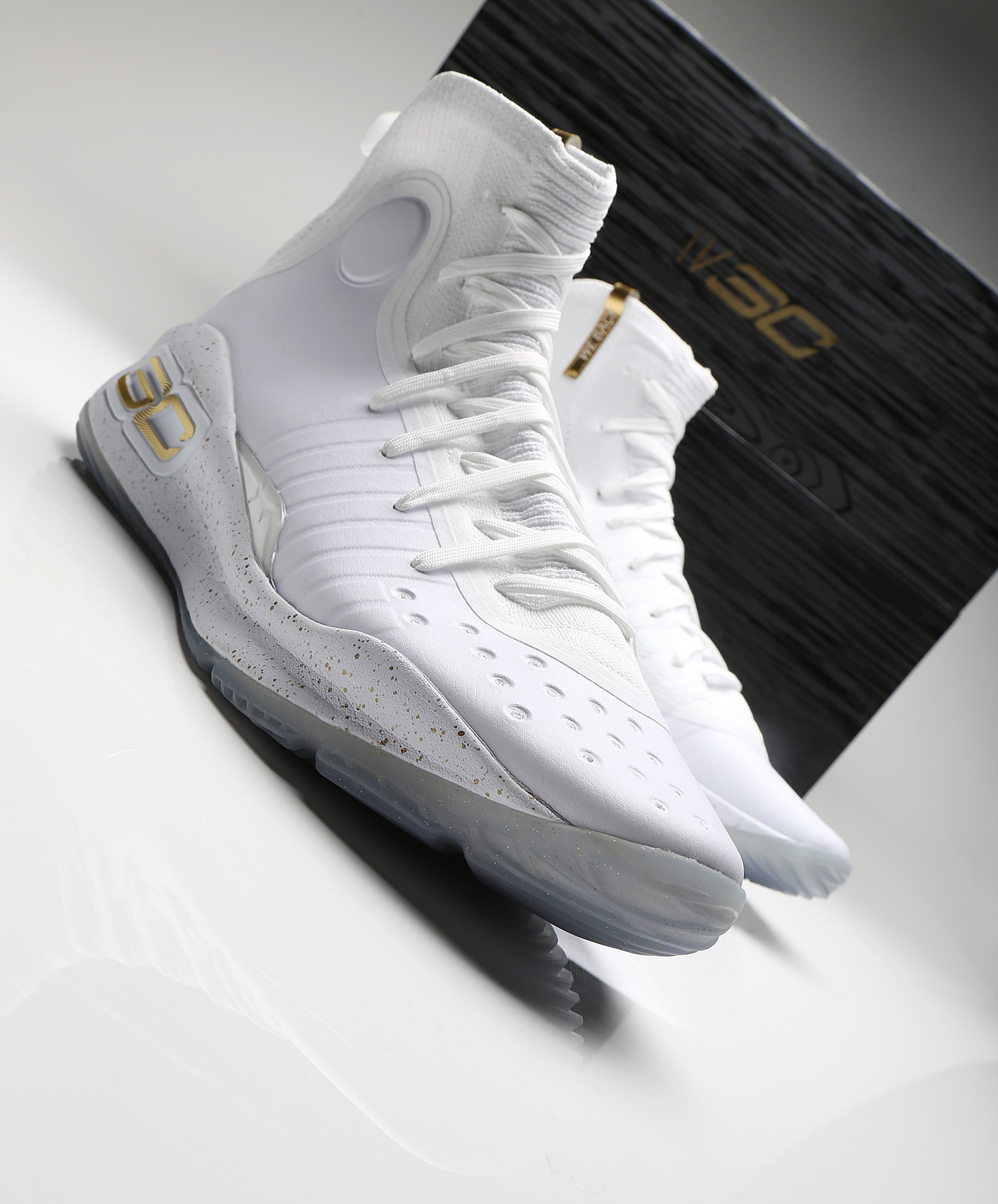 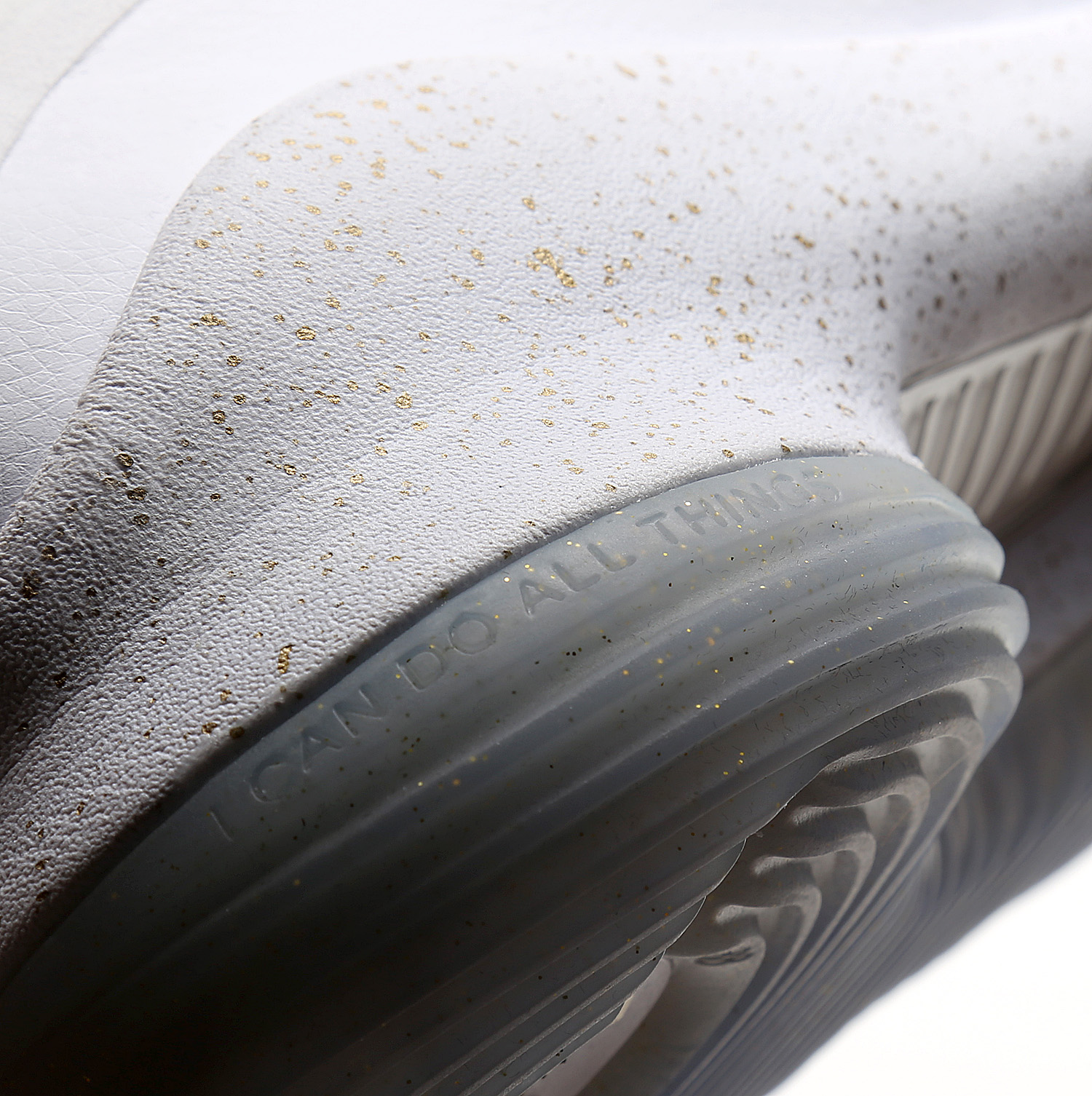 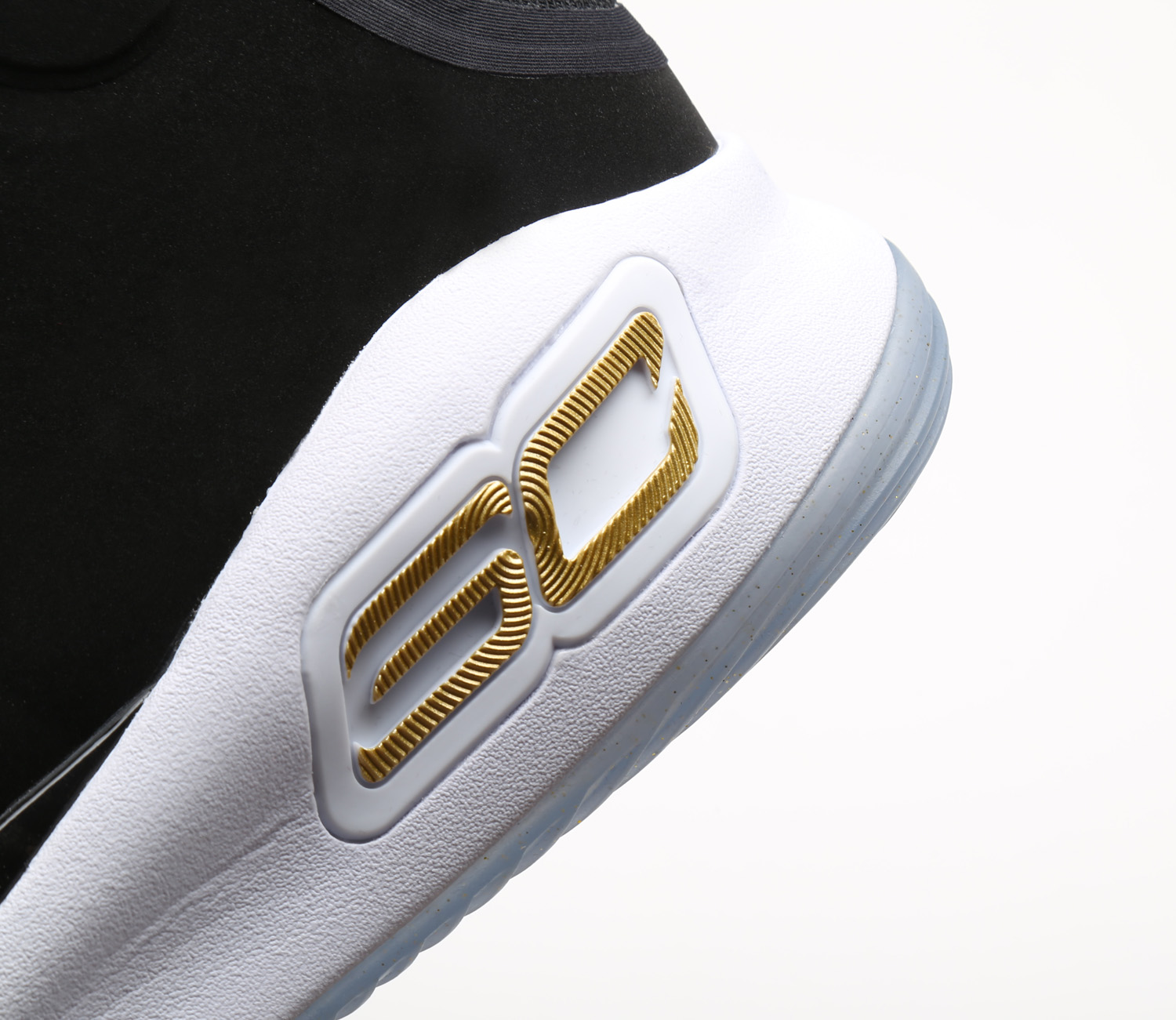 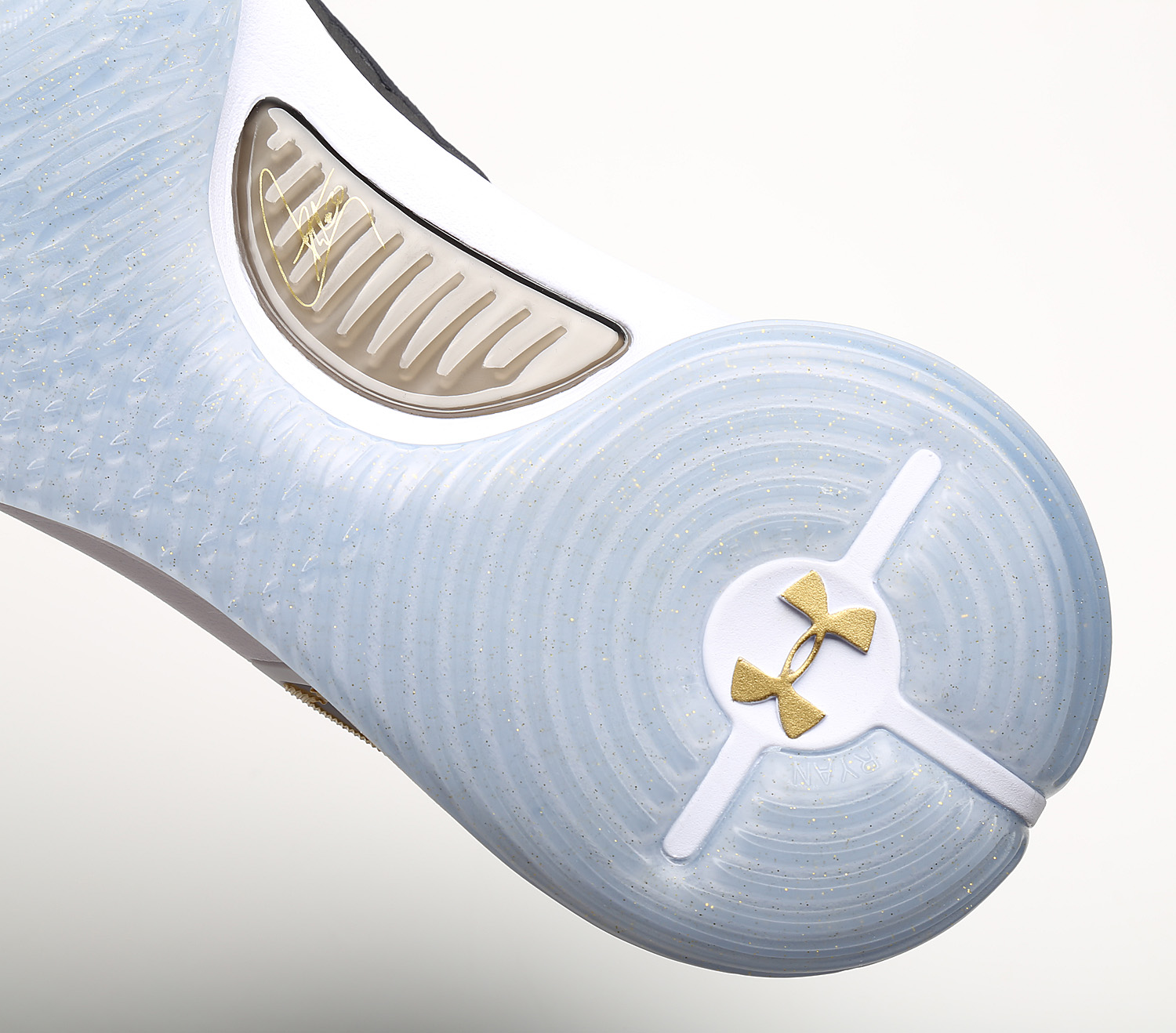 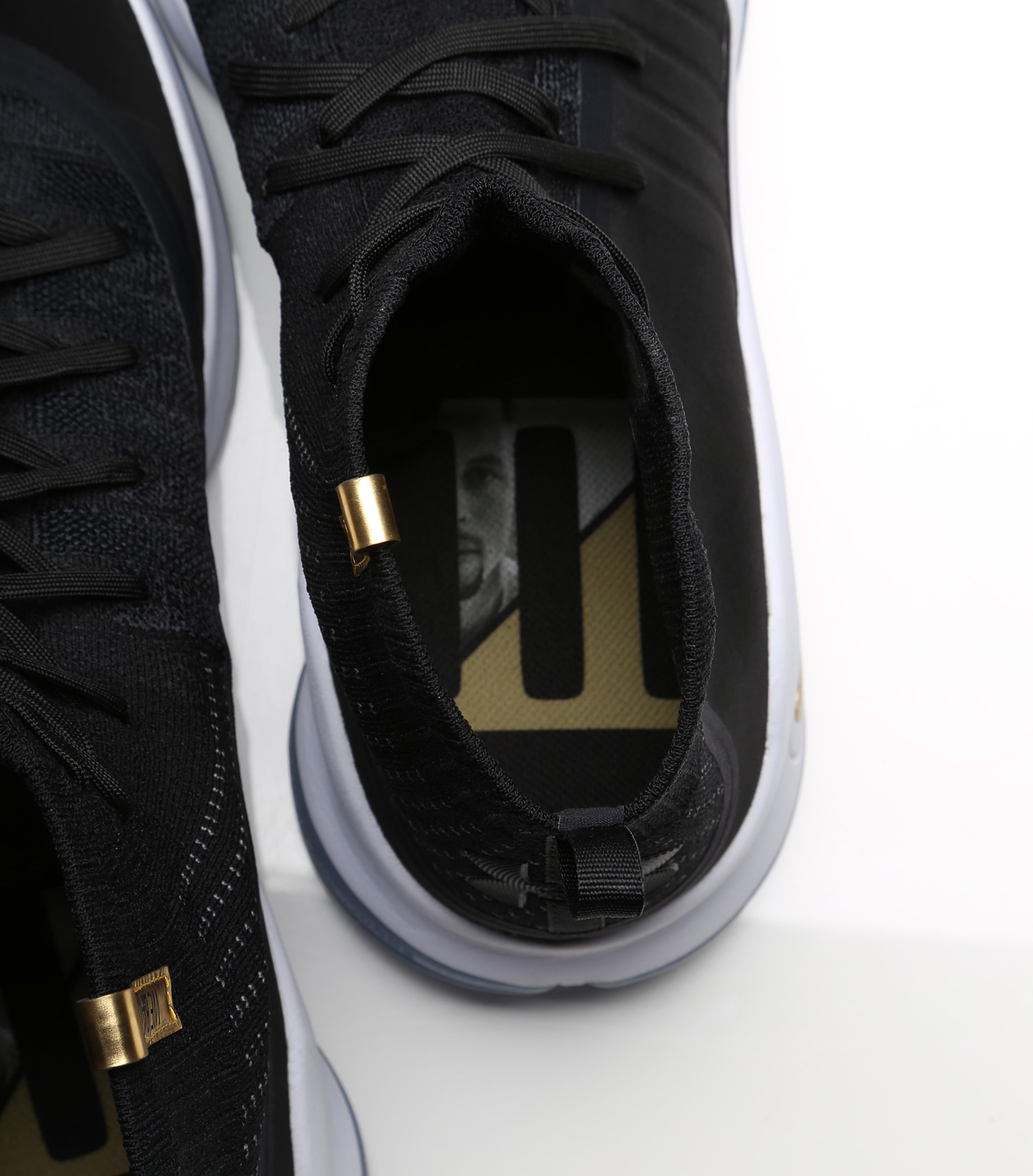 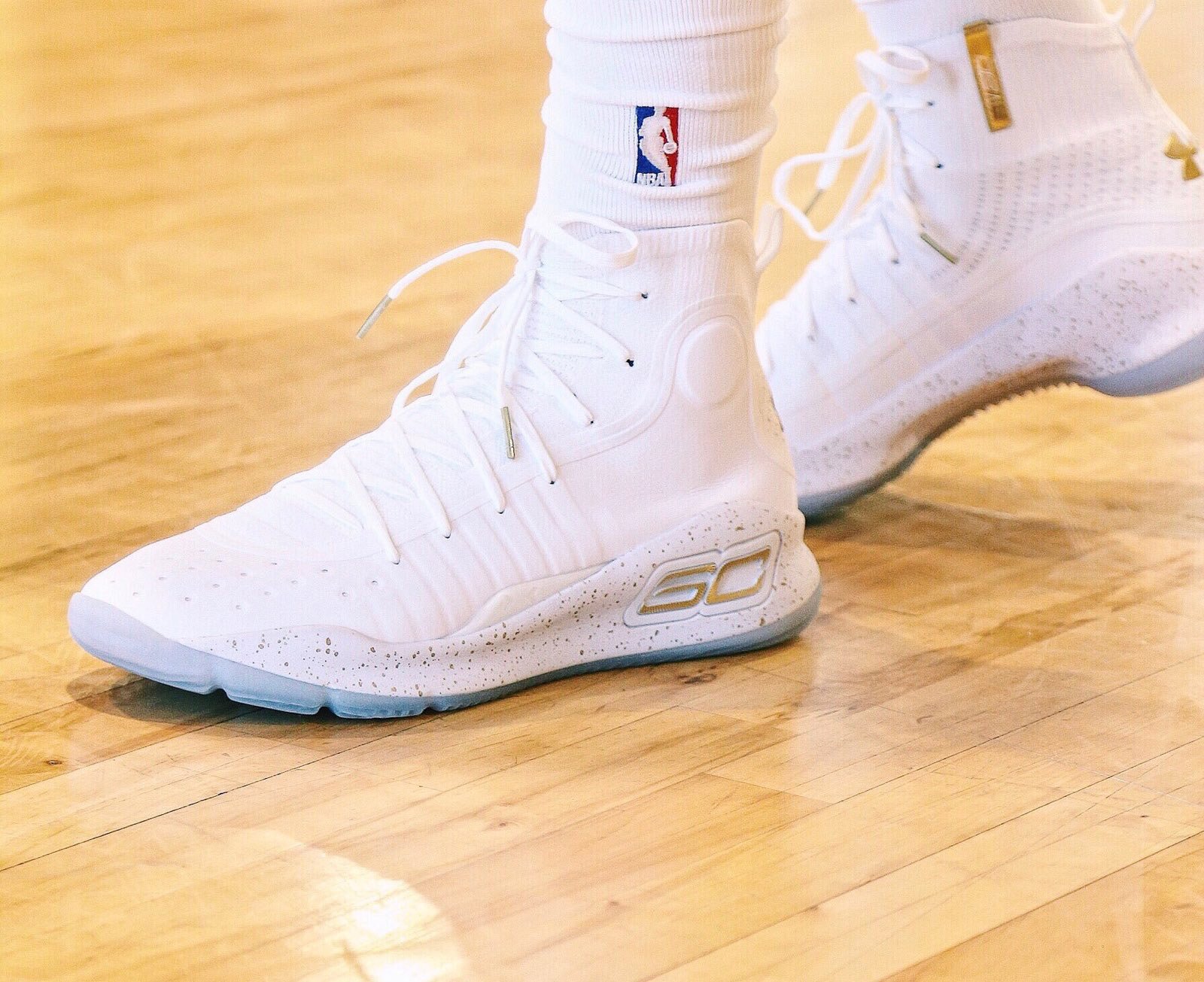