It’s lit? Ehhh, maybe not. Cashing in on the hottest sneaker silo on the market — though some feel it’s burned out its run — the Yeezy Boost 350 has been knocked off and lit up by the Dallas Cowboys, Seattle Seahawks and other movers and shakers in the NFL merch game.

Dubbed the ‘Knit Light Up Sneakers‘ and sold on NFL Shop, the glowing shoes run a somewhat steep $80 a pair, though they do come with USB ports for charging.

While one could conjure comparisons of the actual Yeezy to that of the Roshe, the similarities here are a tad too stark to suggest Kanye’s kicks weren’t the inspiration when looking at the outsole.

Ranging from Steelers to Lions, peep the team takes below. 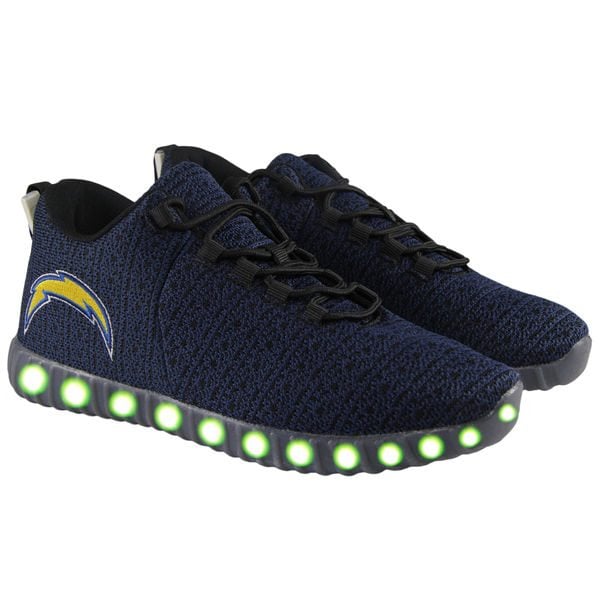 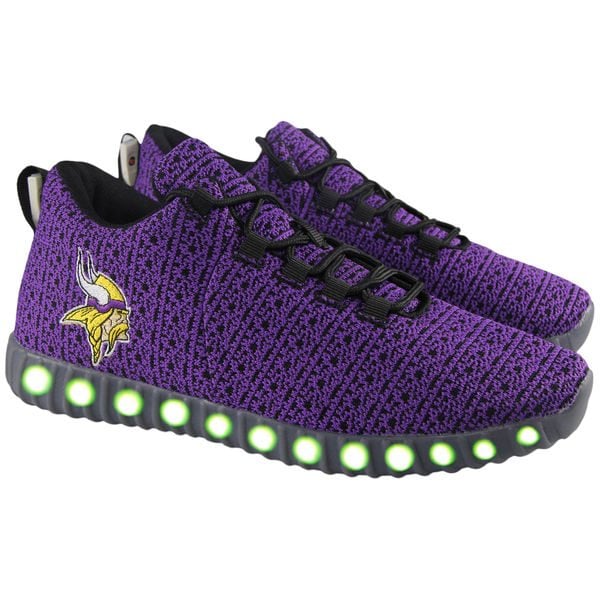 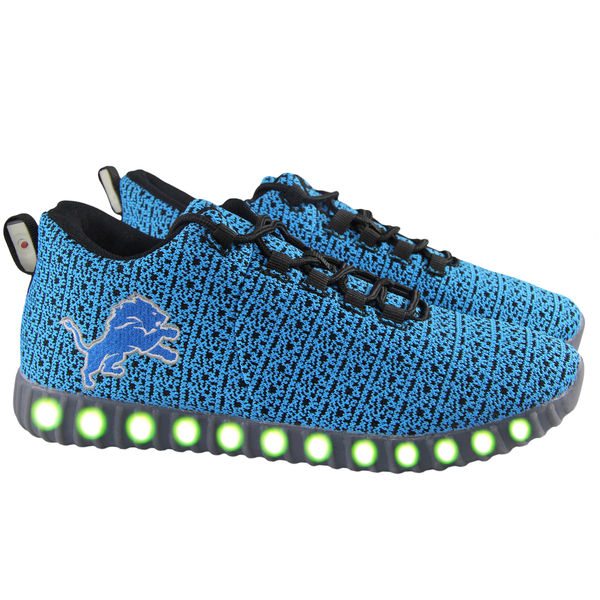 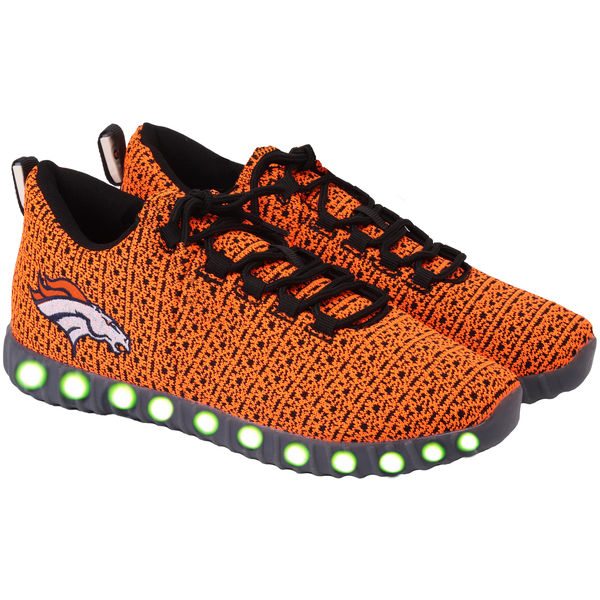 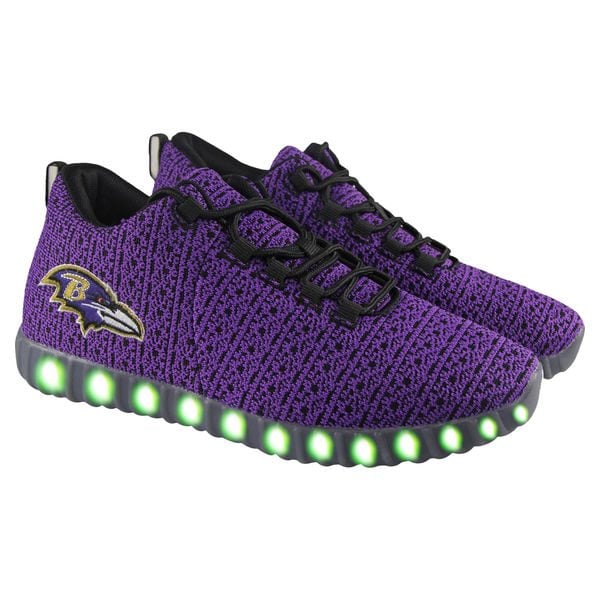 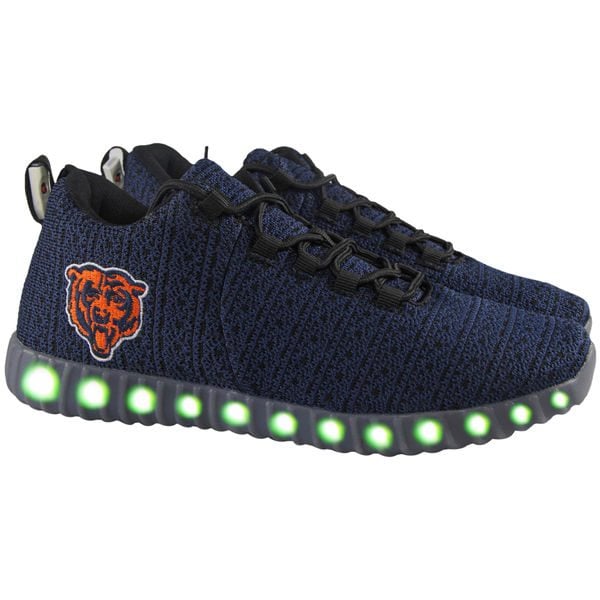 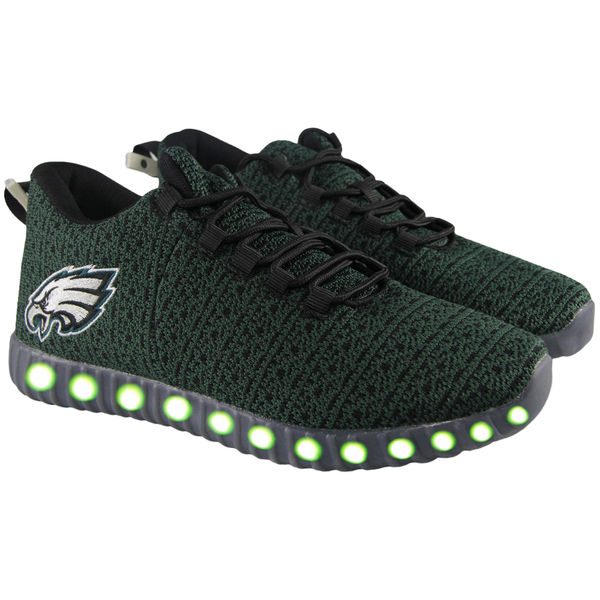 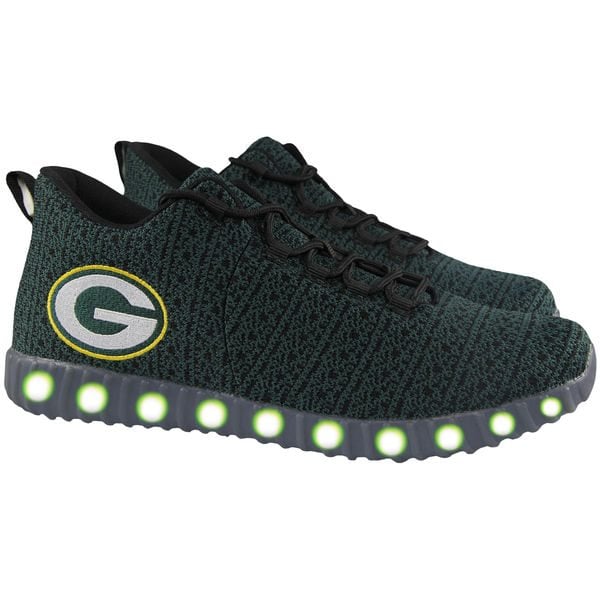 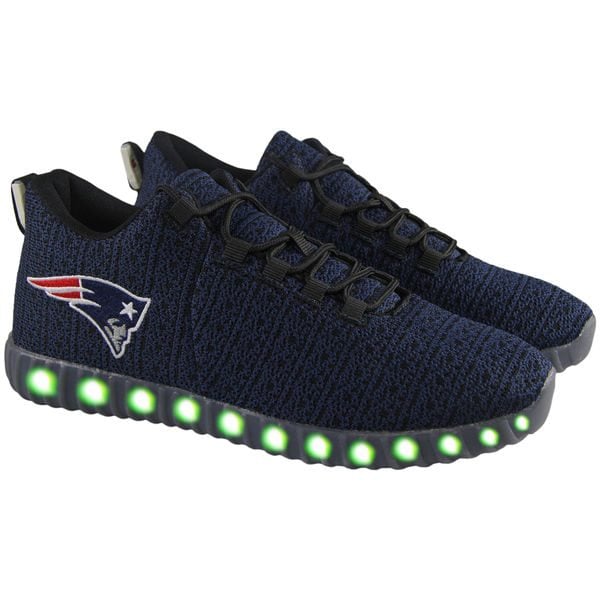 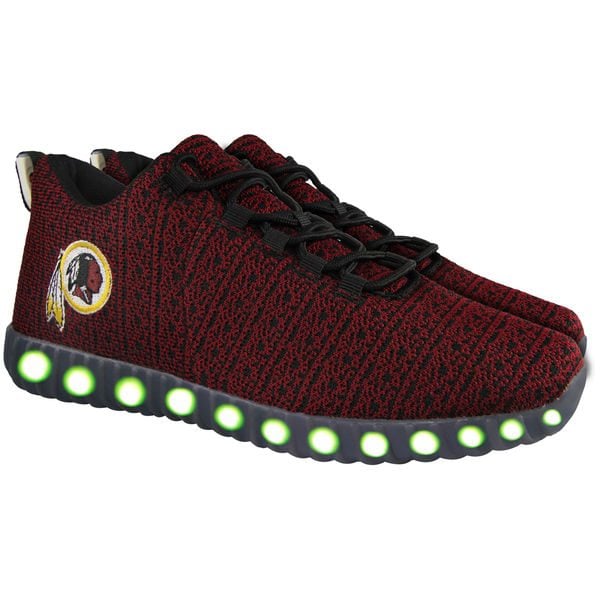 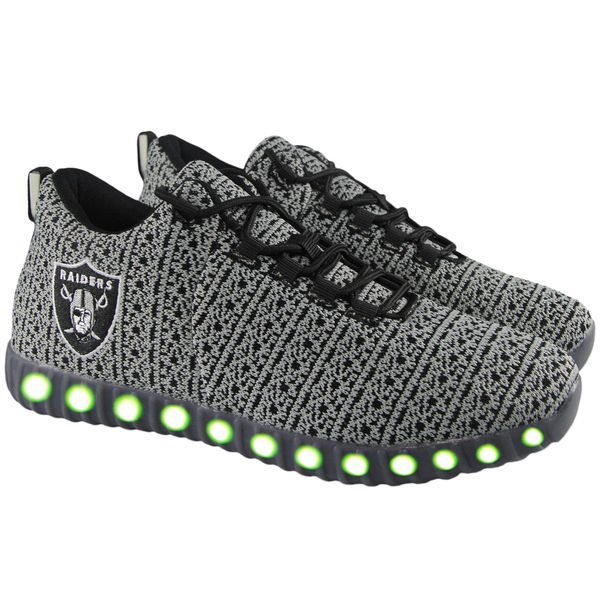 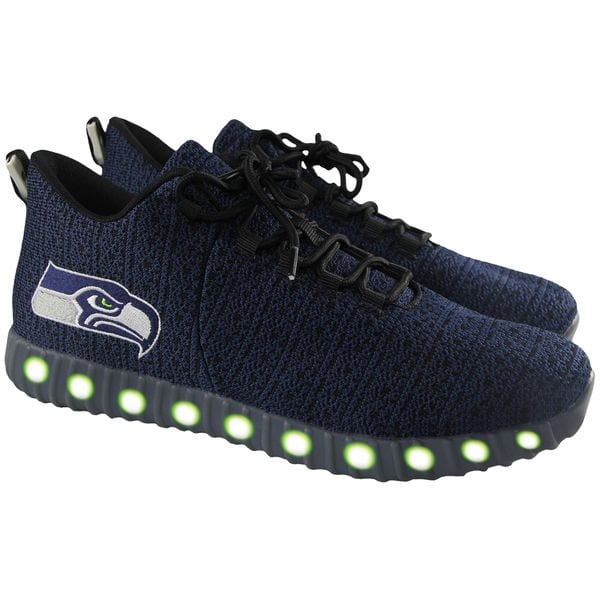 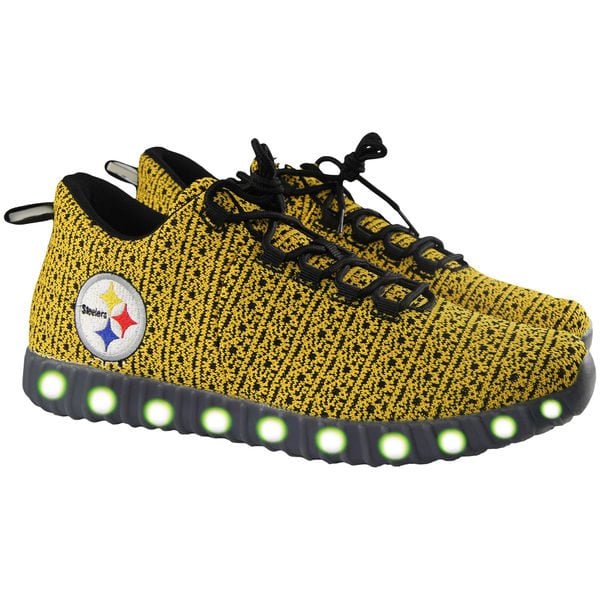 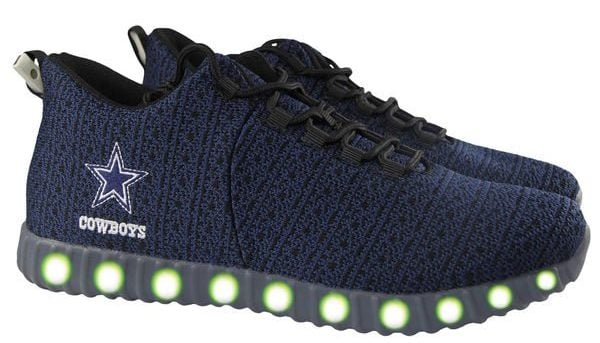 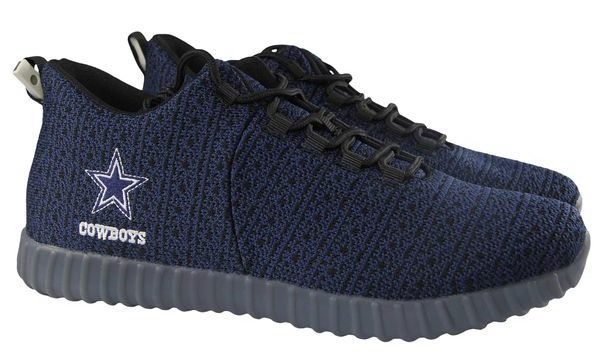 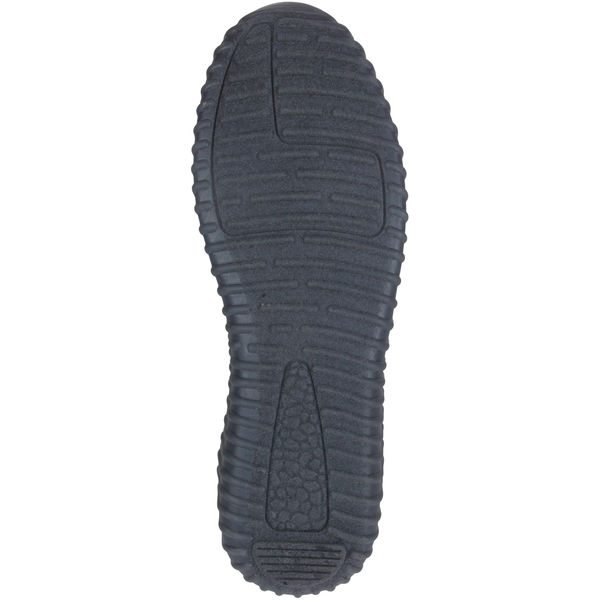 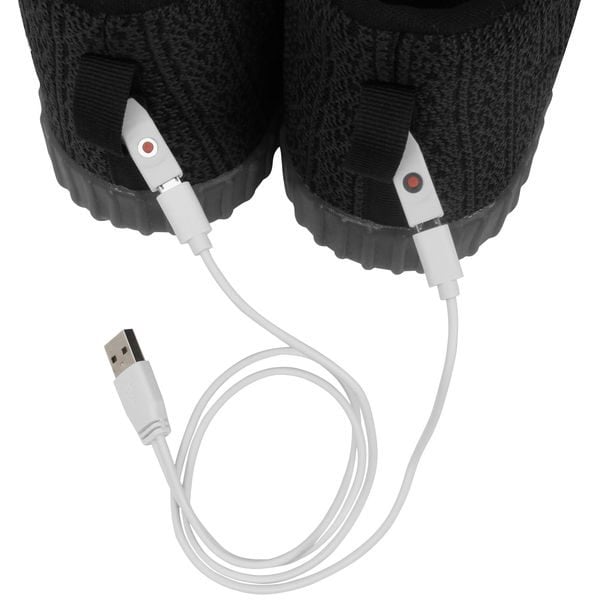