In celebration of the Malaysian boutique’s 10th anniversary, CROSSOVER Concept Store pairs with Reebok for a second time to equally pay tribute to the 25th marker of the Ventilator. Creatively fueled by the second IndoChina War, the aptly titled CROSSOVER x Reebok “NAM” Ventilator is inspired by Black-Ops, dressing the shoe in all-black nubuck leather. White contrast find placement at the paneling, while a speckled midsole and co-branding tongue cap the look. 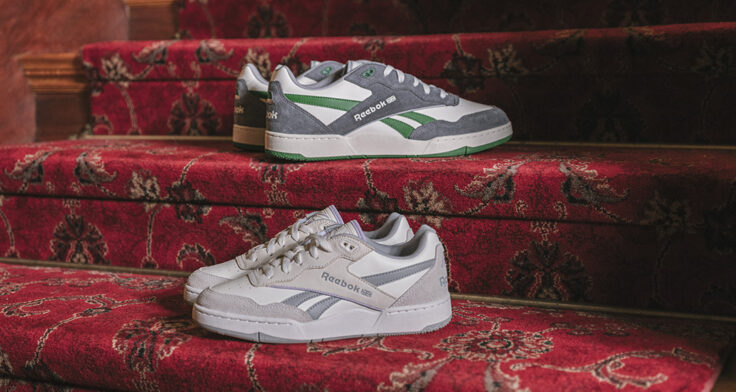