This upcoming Converse x DRKSHDW TURBODRK Chuck 70 is injected with the American designer’s aesthetics and features the collaboration’s signature elongated tongues, squared-off toes, and layered midsole units. Rounding out the final details are the “TURBODRK” and “DRKSHDW” branding arriving on the tongue along with the rear license plates emblazoned with Rick Owens-specific motifs.

The black Converse x DRKSHDW TURBODRK Chuck 70 will release on January 10 via Converse.com and select retailers for $170. Keep it locked to our Sneaker Release Dates Calendar for updates. 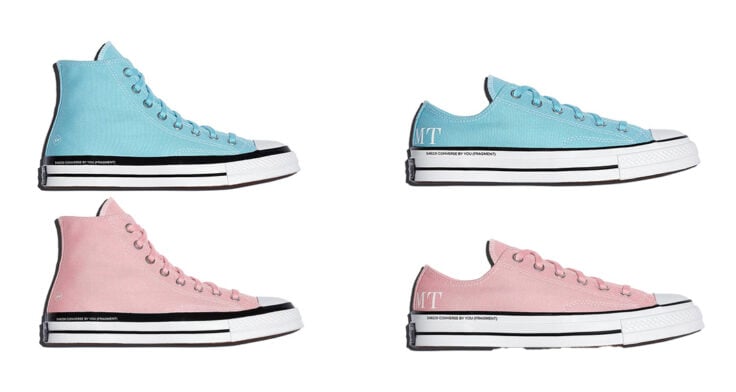