Coming off two Jordan Brand collaborative releases for which they creatively redefined the Air Jordan 13 Low, CLOT, who’s worked with Nike many times prior, reveals its latest partnering release on the runway in Paris.

Edison Chen’s CLOT defies tradition by forging one of Nike’s most tried and true sneakers with another that’s relatively unknown in modern-day. The former, Nike’s Air Max 97, now two years removed from its 20th anniversary, remains one of the most trending shoes in sneakers. In opposition, Nike’s Zoom Haven, originally released in 1999 as one part of avant-garde Alpha Project, has largely been unseen in recent years after a spattering of releases over the last two decades.

Marrying a Zoom Haven upper with Air Max 97 tooling is a bold stance. Even bolder is the fortitude required to take such a risk in contemporary hype culture. Three colorways of the shoe — White/Off White-Sail, White/Sail-Deep Royal Blue and Volt/Dark Grey-Pure Platinum — are dropping soon.

Following the CLOT x Nike pop-up launch in Hong Kong on March 28 and an LA pop-up on April 6th, the CLOT x Nike Air Max 97/Zoom Haven shoes and matching tracksuits will release on May 8th on SNKRS. 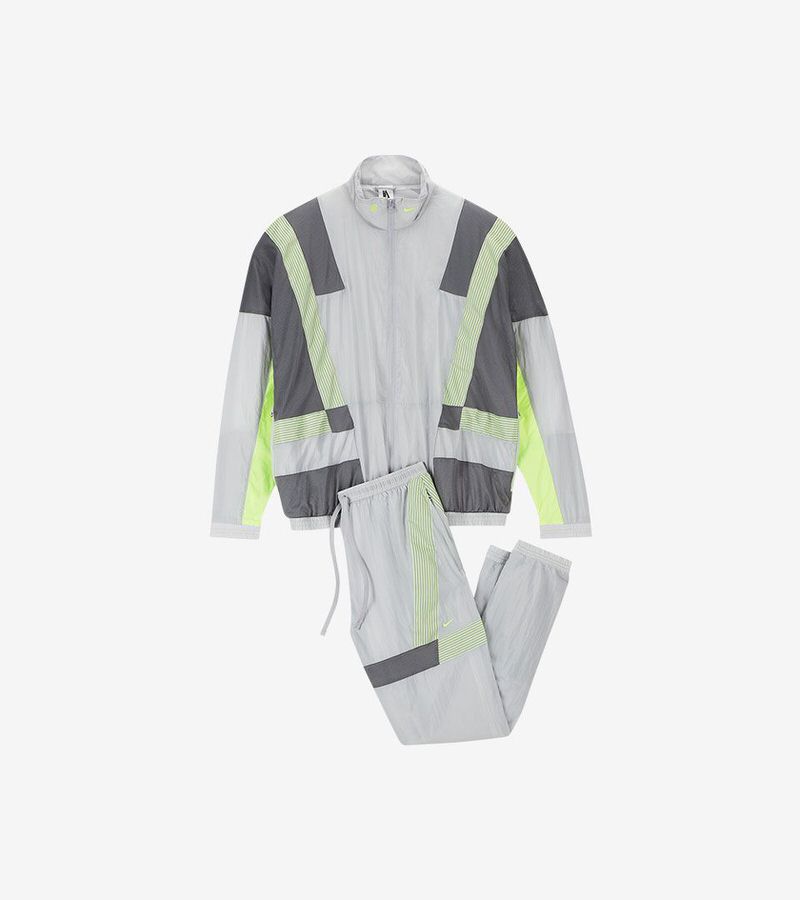 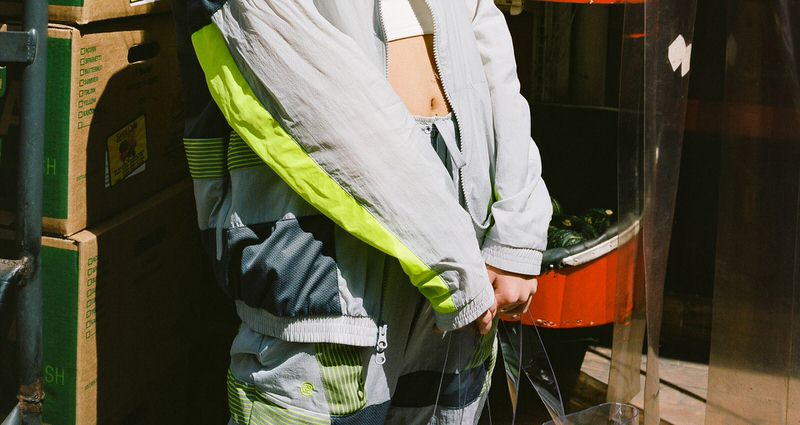 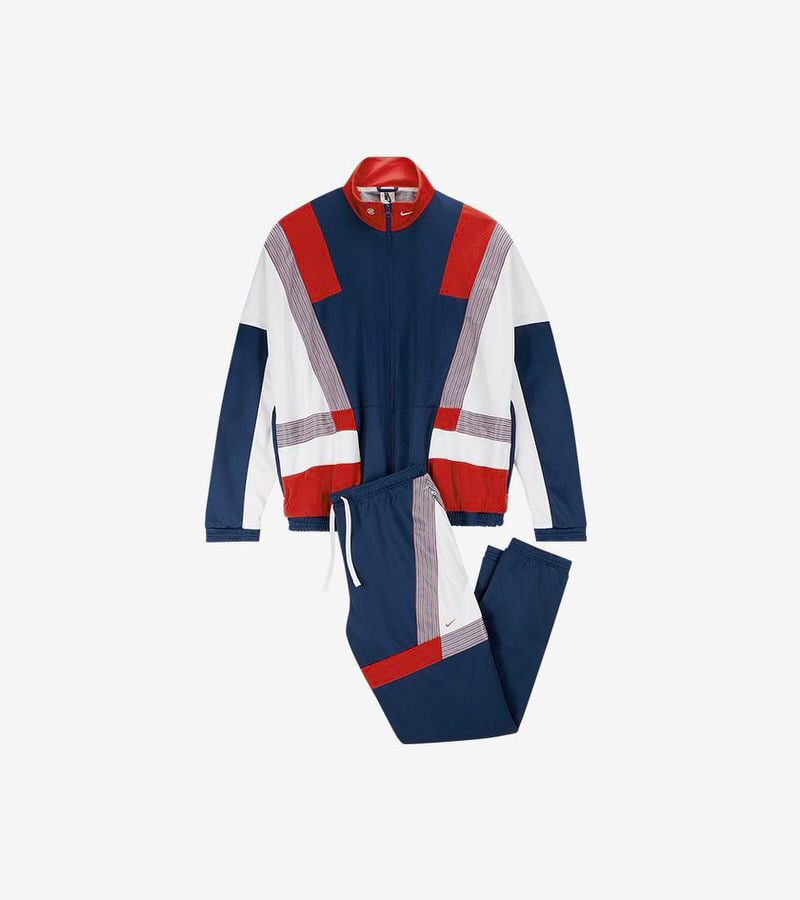 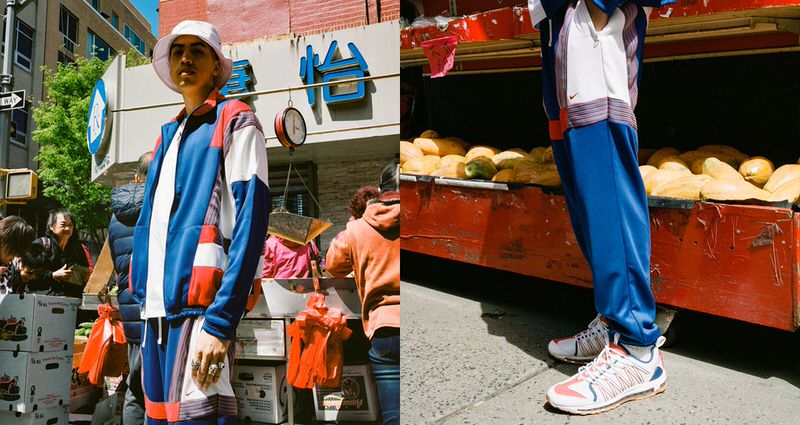 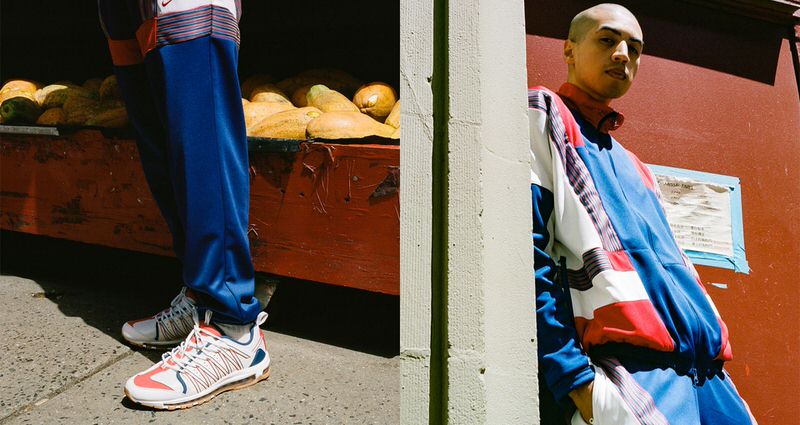