The upcoming collaborative footwear collection pays tribute to the cultural city of Berlin. Fock, most known for his graphics and paintings inspired by pop culture and society, has embroidered each Sk8-Low with pencil-drawn letters. The souvenir-like sneaker collection features various sayings, including “Say Goodbye to the City” embroidered on the sidewall, while “Back to the Roots” is printed on the sockliner and “I once was in Berlin” on the shoebox. A white colorway, black colorway (Civilist exclusive), and navy colorway are releasing 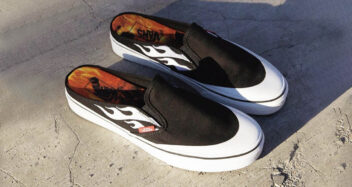 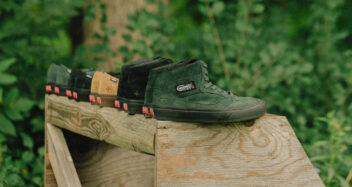 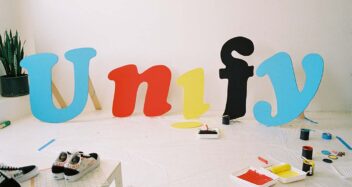 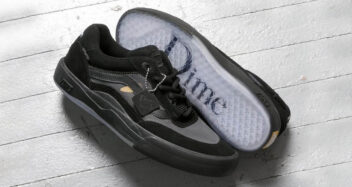