MJ wasn?t the only one kicking it with cartoons in the 90s. Neon Deion was primetime, Sunday afternoon, and Saturday morning all in one. An old spot for Pepsi saw Sanders co-starring alongside Wile E. Coyote playing the role of the Road Runner. In the 1996 ad, Deion beats the Texas heat and the antagonist to a crisp can of soda with a little help from the Nike Air Diamond Turf Max 96. Even the outspoken star was at a loss for words. 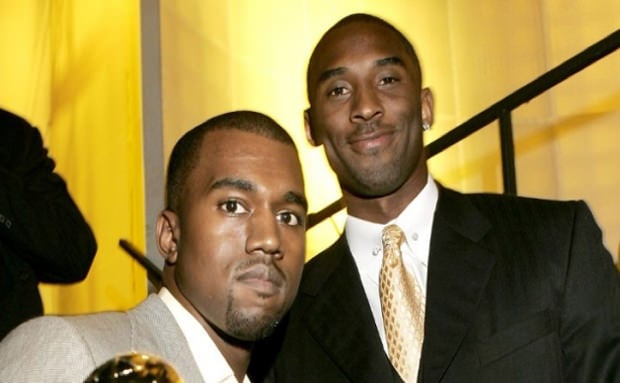 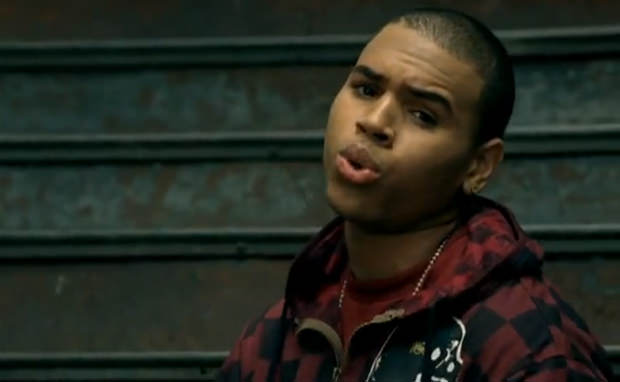 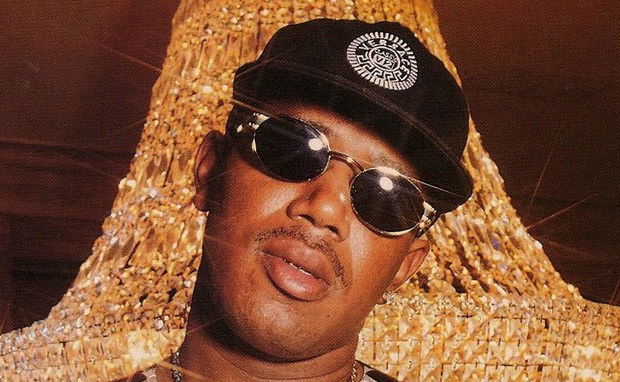