Jay Z seamlessly returned to the hierarchy of rap with his latest work of mastery, 4:44. Its message is thoughtful and sincere, filled with intimacy and hopes of forgiveness. Much of the album is aimed both directly and indirectly towards his wife Beyonce, similar to the manner in which her previous output, Lemonade, in large discussed his actions.

Now, after the air has been cleared and they’ve welcomed twins, all appears well. So much in fact, Beyonce is supporting Jay’s PUMA initiative, wearing one of the limited edition sneakers that serve as just a teaser to a larger partnership at work.

Beyonce recently posted an Instagram video where she was wearing the unreleased Clyde that looks to be limited to just 44 pairs. Fittingly, Bey has no. 1 of 44. 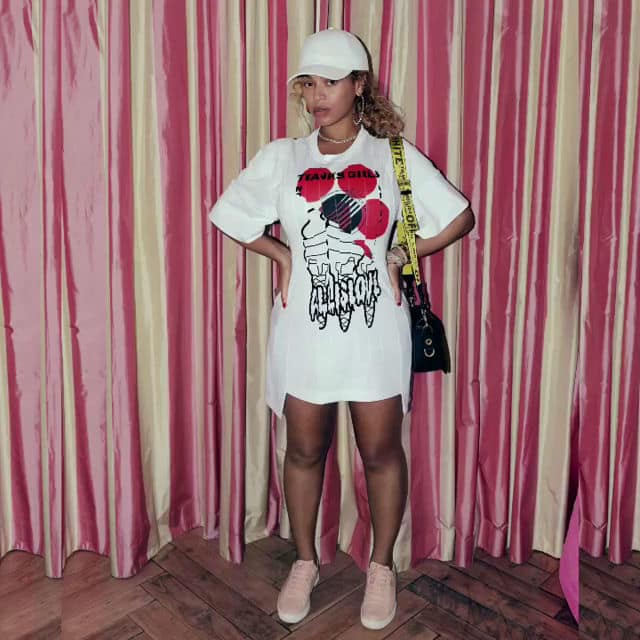 PUMA Introduces the RS-TRCK in a Bold Multi-Colored Outfit