Reebok has teamed up with Japanese retailer BEAMS on a few Reebok silhouettes and this time they’ve collaborated on a laceless mule version of the Reebok Club C.

“We couldn’t be more excited to work with Reebok once again,” said Shingo Arai, Head of Buying for BEAMS. “The Club C’s major appeal is its classic look with a trendy feel. When designing the Club C Laceless Mule, we wanted to keep that overarching idea, but focus on creating a shoe that could be worn by everyone and used as both a standout and neutral accessory.”

The collaborative Club C takes the classic silhouette and turns it into a mule for ease of access and lightness while incorporating the unique styling from BEAMS. Smooth white leather makes up the upper with the lateral window box being removable and interchangeable with BEAMS and Reebok branding which was also seen on previous collaborations. Co-branding of BEAMS and Reebok are also seen on the tongue tag and terry cloth insole with a Cold Grey outsole finishing off the sneaker.

The BEAMS x Reebok Club C Laceless Mule is set to drop on September 25th on Beams.co.jp with a wider release on October 1st at Reebok.com and at select retailers. The sneaker will retail for $120 and will range in unisex sizing from 3.5 to 12 and 13. Check out the editorial and on-white photos from Reebok below. 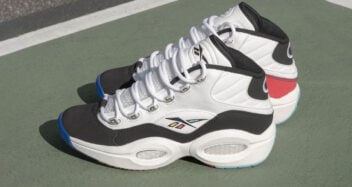 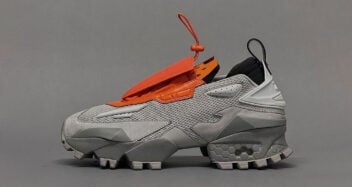 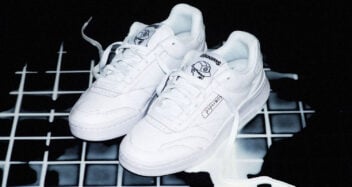 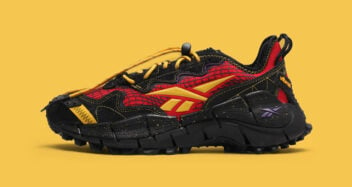