For the grayscale edition of the New Balance 57/40, BAPE adds style with their signature ABC camo on the New Balance “N.” Elsewhere grey and black suede make-up the overlays, while the base is made with a silver textile topped with grey mesh. More silver accents appear on the eyestay and the trim alongside the New Balance “N.” The heel counters are embossed with a silver BAPE Ape Head on one side and “A BATHING APE” on the other. Around the ankle collar, the sneaker has a Shark Face motif, a detail that was also seen on the 2002R. For final touches, the sneaker is finished with a white midsole and black outsole.

This greyscale BAPE x New Balance 57/40 will release on Saturday, July 30 via BAPE.com and all BAPE brick-and-mortar locations. The pair will retail for $160. Matching apparel items will also release on the same day. Keep it locked to our Sneaker Release Dates Calendar for updates. 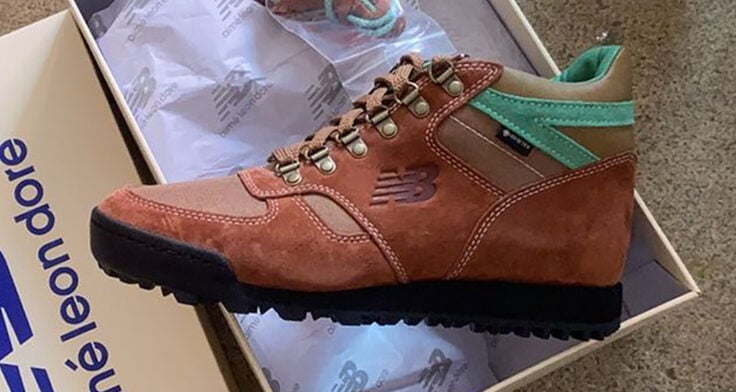 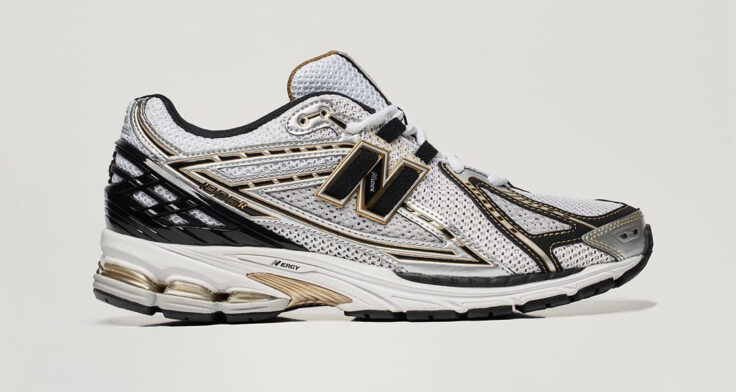 The New Balance 1906R OG Returns in its Golden Glory 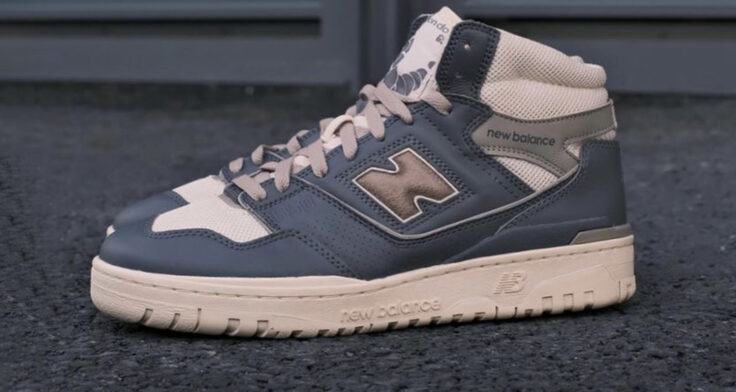 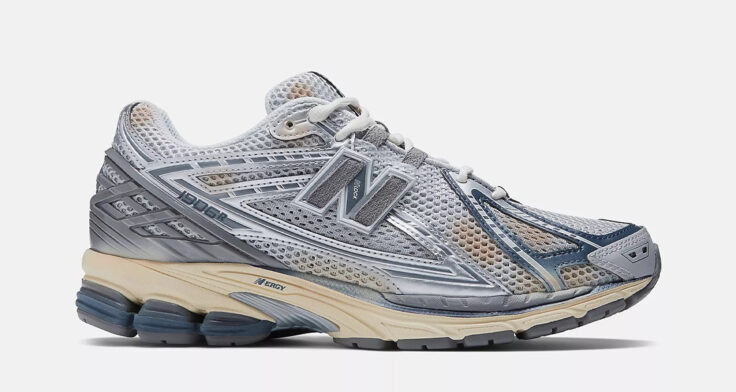 thisisneverthat And New Balance Team Up On The M1960R