First up, the high-top variant features a black and red outfit throughout its mixed-textile upper. The former hue dresses the base while the latter appears on the suede overlays and outsole. BAPE’s signature STA motif appears in white on the mid-panel, while additional “BAPE” branding arrives on the midsole.

Over on the low-top SK8 STA, three iterations will be available: one dressed in BAPE’s ubiquitous ABC CAMO print, one that mixes the camo print with a white leather base and black overlays, and finally a dark grey suede edition with contrasting red branding.

Look for the BAPE STA 93 and BAPE SK8 STAs to arrive in stores and BAPE.com later this month. Keep it locked here for release info and pricing once details surface. 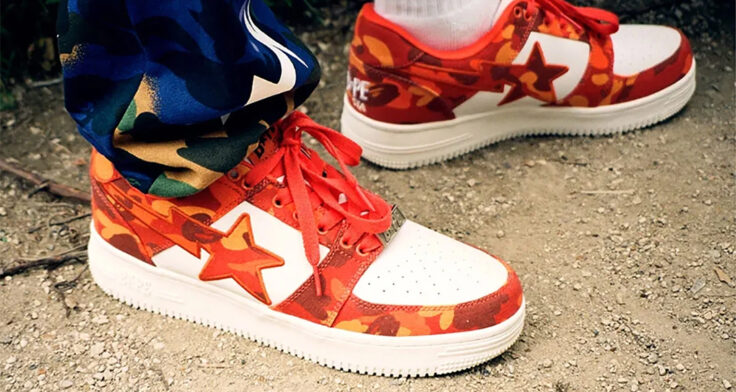 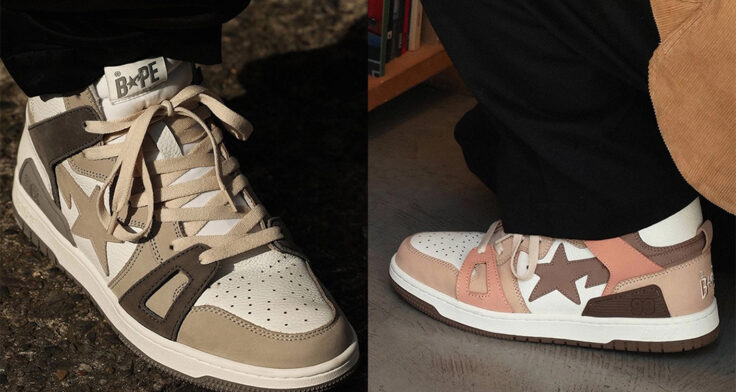 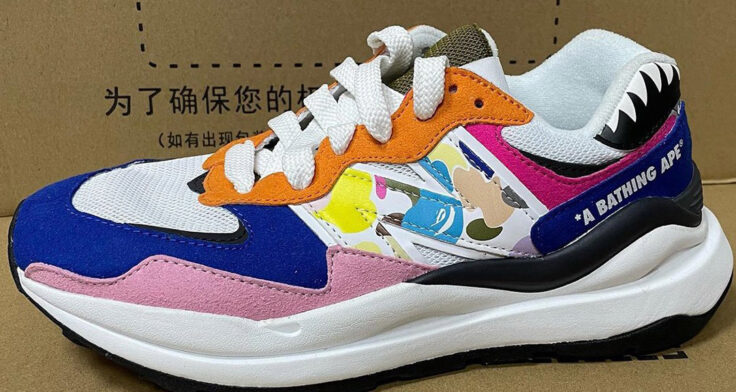 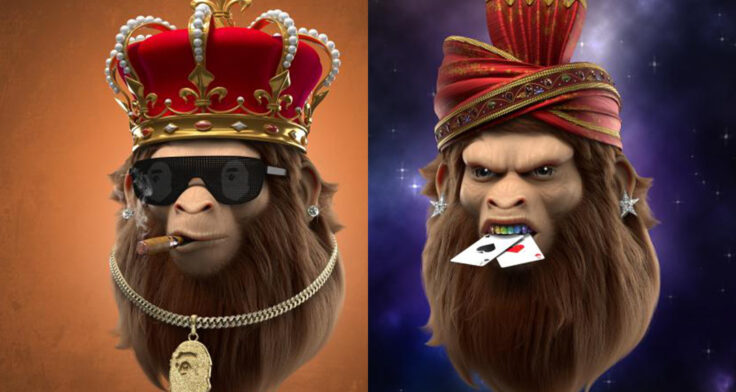