With 2015 bringing about plenty of distinctive collaborative silhouettes, the beginning of 2016 seems to carry on that previous notion rather well as we have another collab soon to be available in the form of the BAIT x Saucony Shadow 5500 “Giant Leaps”. This project is also in conjunction with the CruelWorld initiative that aims to give back to communities and causes through Saucony Collaborations.

Featuring a mostly black and white makeup, this model’s nostalgic approach is rather appealing with the aforementioned hues coinciding perfectly. Furthermore, accents of 3M reflective materials are spotted as well. For those that are interested in copping a pair yourself, then head over to all seven BAIT locations on January 30th as this model will be available for the retail price of $120. Click here to enter the raffle for the shoe. 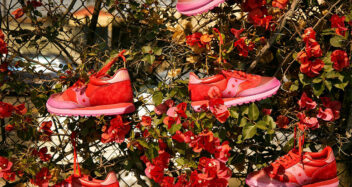 Saucony Covers Its Shadow 6000 In a Delicious “Sweet Street” Outfit 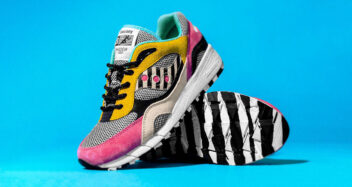 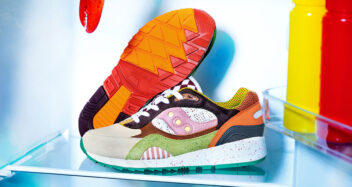 Saucony Revives the Shadow 6000 for the 30th Anniversary 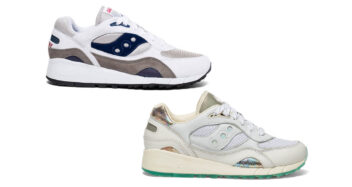