ASICS has long reigned supreme at creating lifestyle runners, having released lifestyle classics like the GEL-Lyte III and the GEL-Lyte V. In their latest creation, the Japanese brand has created a new iteration of the NOVABLAST that is ready to hit the asphalt.

This iteration of the ASICS NOVABLAST celebrates the brand’s longstanding Japanese history and culture. Imitating the sunrise of Japan, the “TOKYO” namesake is scripted along the sneaker’s bright hued upper. Elsewhere, Black synthetic stripes form the ASICS branding. Sitting atop an extremely comfortable FLYTEFOAM BLAST™ and AHARPLUS™ rubber outsole, each step is sure to be filled with a lightweight, cloud-like sensation.

While the ASICS NOVABLAST “Tokyo” does not have an official release date, expect it to release sometime this year for $180 on ASICS.com. 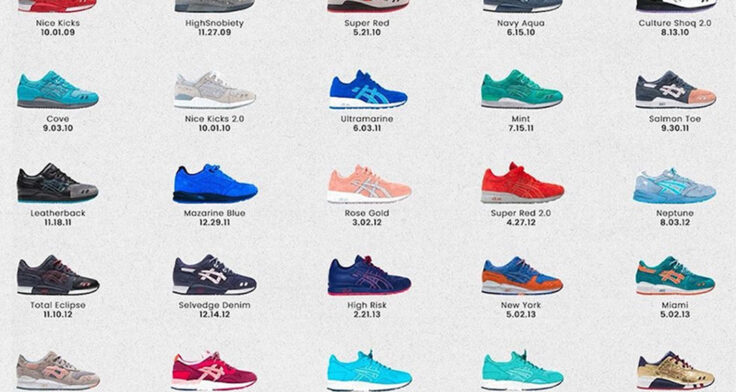 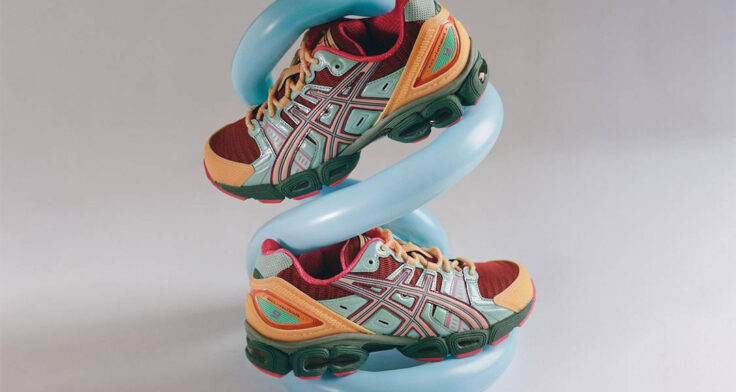 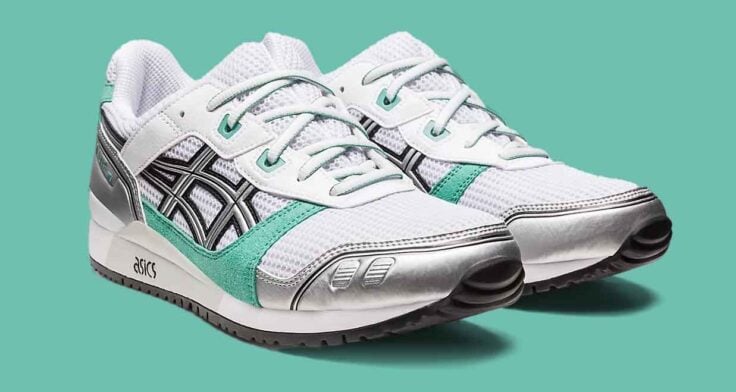 This “Sage” ASICS GEL-Lyte III Shouts Out to Y2K