As Stephen Curry readies for the fall launch of his third signature model with Under Armour, the brand continues to celebrate its partnership with the two-time NBA MVP. This summer, it’s leaned on Stephen’s debut Curry One signature shoe from his 2015 championship season to make inroads into the lifestyle market.

On the Men’s side, that’s come to life in the form of the Curry One Lux, which launched earlier this month in an array of suede and leather-based makeups at big retailers and smaller boutiques alike.

For Women, UA also has a Curry-inspired silhouette that’s just been released on its webstore. While not a literal carry-over in the way the One Lux was executed, the women’s sneaker has been sleekened out and revamped for the ladies, offering up a slimmer profile and more flexible outsole, with rich leathers and subtle hues throughout.

The Women’s Charged Pivot is now available on UA.com in both Mid and Low cuts. 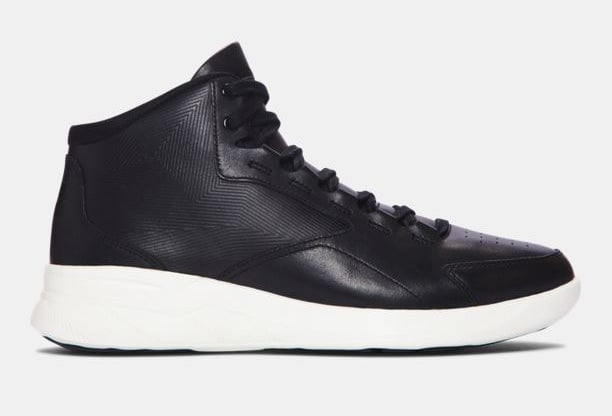 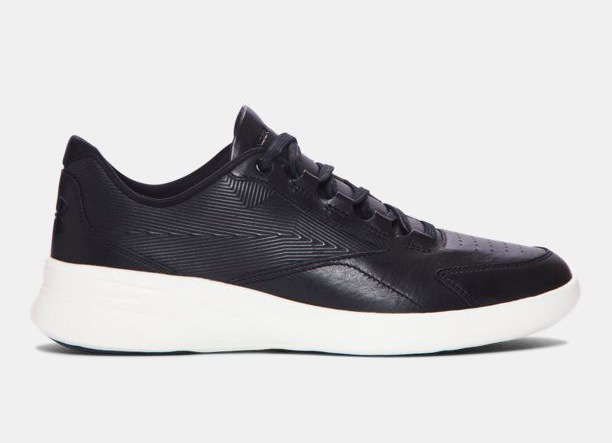 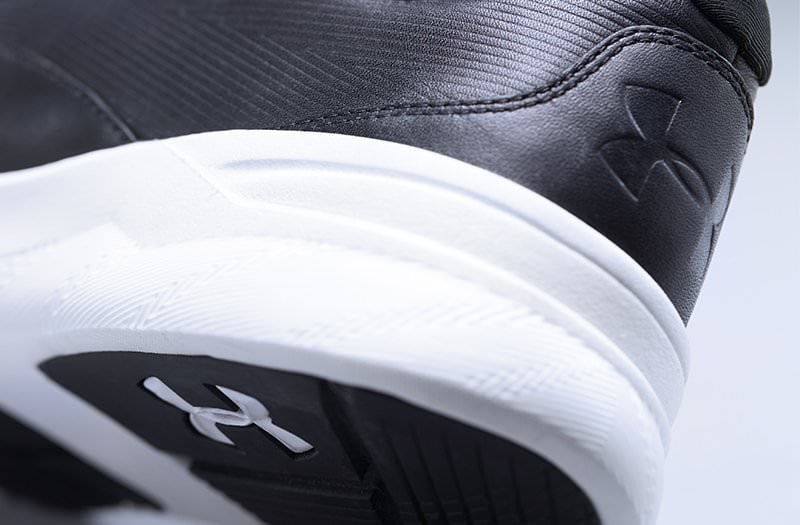 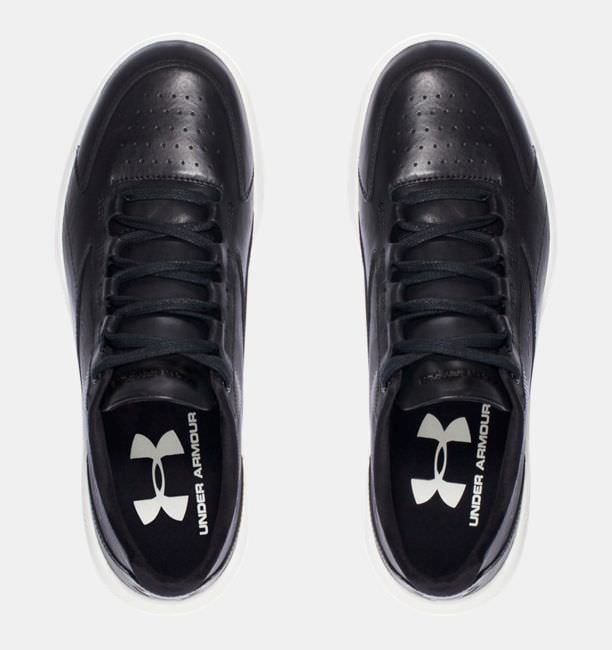 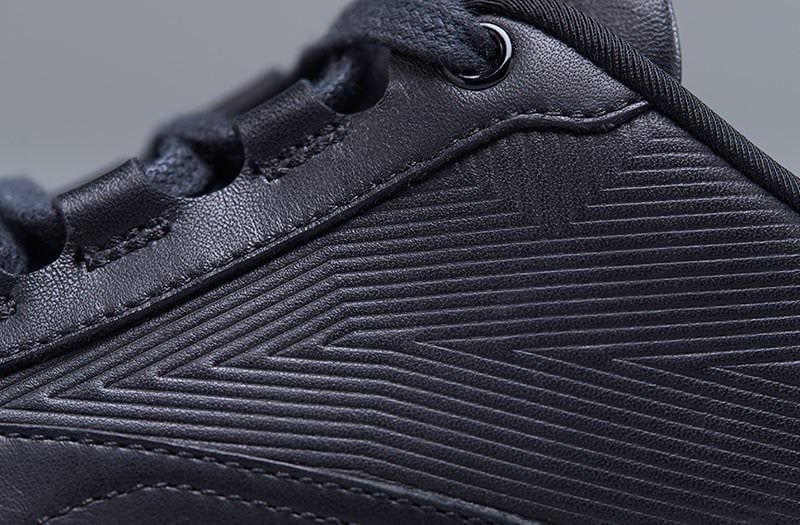 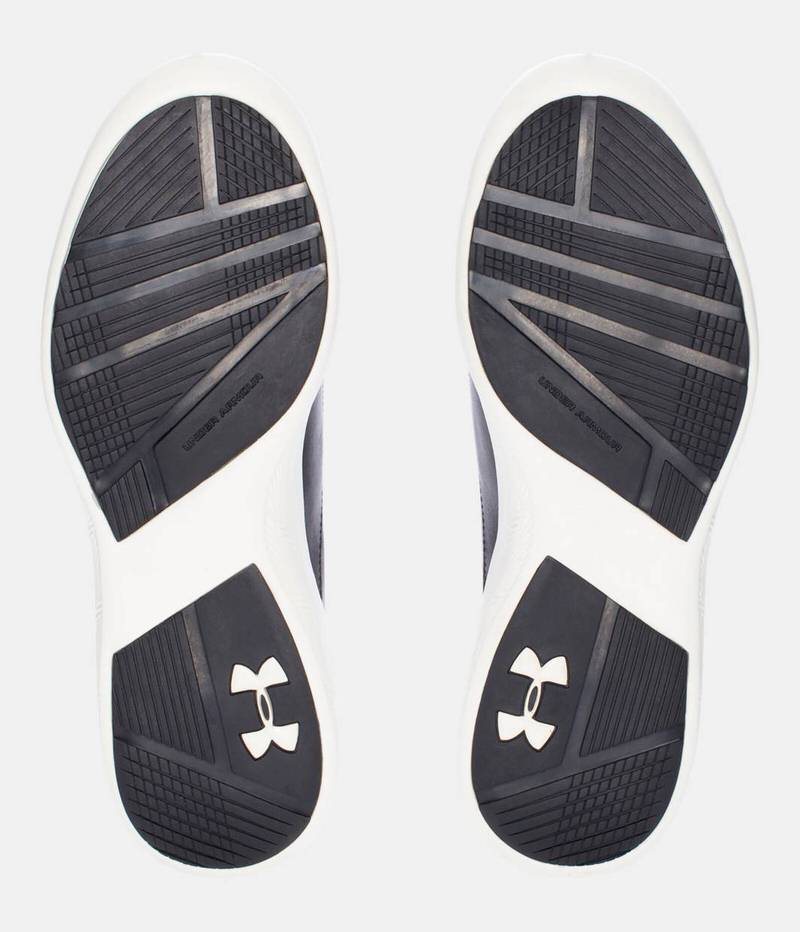